Morocco's ancient medinas are getting a modern makeover

Morocco is renovating the cores of some of its ancient cities in an ambitious project to help preserve the country’s architectural heritage and culture. The medinas (the old part of the city that’s enclosed by high walls) of Marrakesh, Essaouira, Salé, Meknes and Tetouan have been promised facelifts in a new multimillion-dollar project.

Morocco souvenirs on the market in medina. Image by ©Elena Odareeva/Shutterstock

Often the first image that pops into travellers’ minds when they think of Morocco, medinas are full of sinuous alleyways that snake past mosques, mausoleums, medersas (schools), hammams (bathhouses), local homes and lively souqs (markets). But time and use have worn down these ancient structures, parts of which are in danger of collapsing, and a thick layer of dust has coated the zellige, the gorgeous geometric mosaic tiles that are made by hand.

Restoration is expected to be wrapped up by 2022, and it follows on a previous project to revitalise the medinas of the capital city Rabat and the cultural hub of Fez, which saw the reopening of ancient travellers’ inns called funduqs, now used as museum space and handicraft workshops, as well as the library at Kairaouine University, thought to be the oldest college in the world.

Lonely Planet just named Meknes one of the top cities in the world to visit in 2019 in its annual Best in Travel list, as the mausoleum of Sultan Moulay Ismail emerges from a two-year, top-to-toe restoration, giving travellers more reason than ever to visit this under-appreciated imperial city. The coastal city of Essaouira claimed a spot in the rankings in 2018. 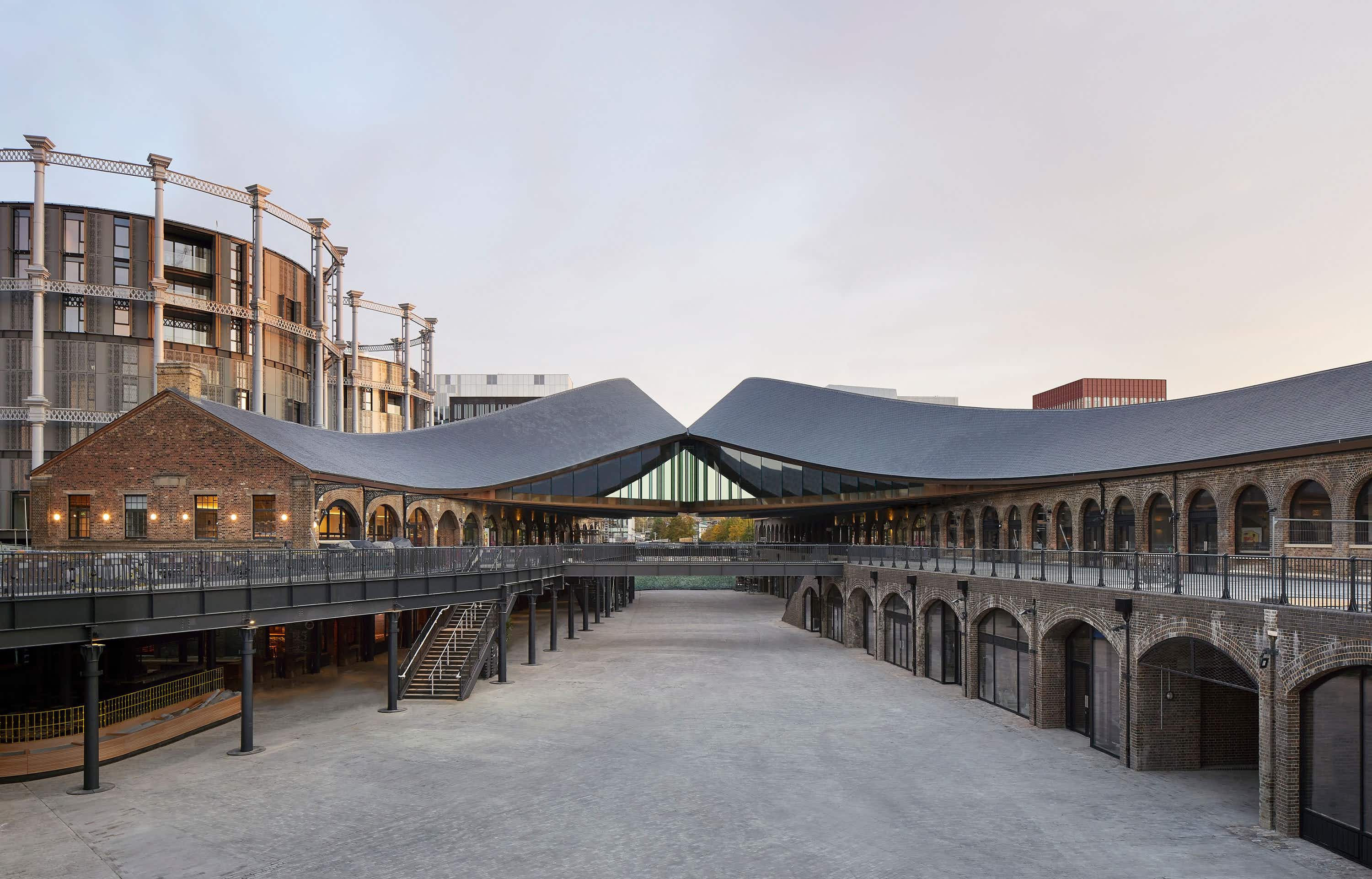 Is this the coolest new place to shop and dine… 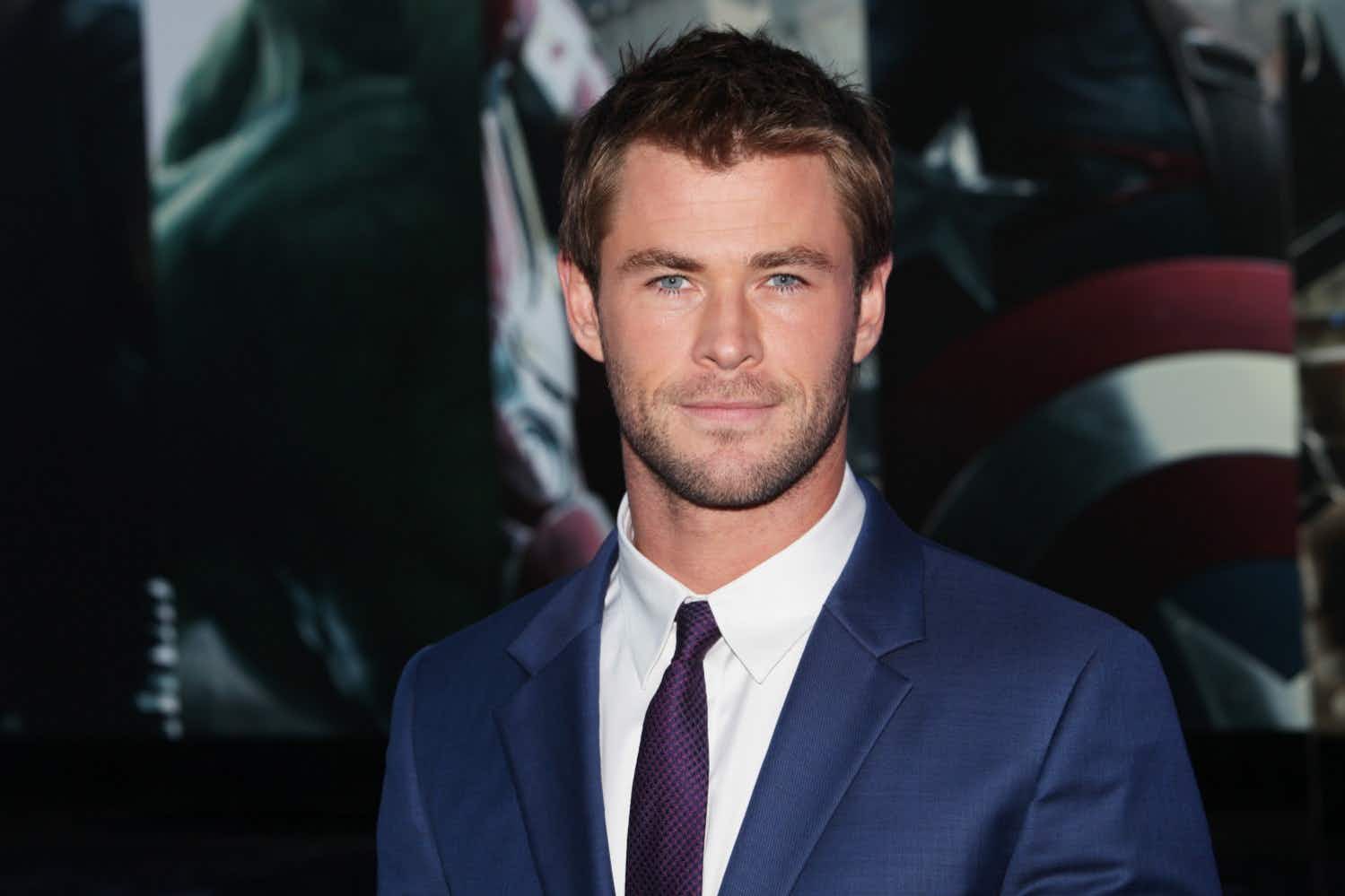 Chris Hemsworth gives a hitchhiker a lift to Byron Bay…