Every four years, thanks to a quirk of the earth’s orbit and the combined efforts of Roman Emperor Julius Caesar and 16th-century Pope Gregory XIII (of Gregorian Calendar fame), we must add an extra day to the end of February to create a leap year. But neither Caesar nor the Pope could have predicted the weird and wonderful celebrations and superstitions that have arisen because of it. Here are a few from Europe, along with a four-day celebration in the USA.

In the 21st century, women are free to propose to their partner at any time they choose, but for centuries it was solely the gentleman’s prerogative. Tradition states that once every four years, on 29 February, the tables are turned and matrimony-minded women have the chance to ask their sweetheart to marry them instead.

Folklore suggests the tradition began in Ireland in the 5th century, with a deal brokered between St Brigid of Kildare and St Patrick, but the tradition has spread across Europe and beyond. In Scotland women intending to propose are advised to wear a red petticoat visible to their love – perhaps to give them fair warning.

The cost of a refusal

Unfortunately, it isn’t isn’t always happily ever after. Supposedly originating from a law passed by Queen Margaret of Scotland in 1288, any man who refuses a Leap Day proposal should be issued with a fine, which can amount to anything from £1 to a silk gown.

In Denmark the penalty is 12 pairs of gloves, which the spurned maiden can wear to hide the ignominy of having no ring, and in Finland a man who declines must provide enough fabric to make a skirt.

In Germany’s Rhineland, lovestruck young boys traditionally place a small birch tree decorated with ribbons (a Liebesmaie) on the doorstep of their crush on 30 April, the eve of May Day. Every leap year, girls can do the same. And on May Day itself in Germany, leap years see only women dancing around the maypole – in other years men join in too

Leap years – unlucky for some?

In several places, leap years and 29 February in particular are considered to bring bad luck. A superstition in Greece holds that marriages that take place in a leap year will end in divorce, and in Scotland it’s thought that those born on Leap Day will live a life of untold suffering. Scottish farmers apparently also worry for their livestock – there’s an old saying that states a “leap year was never a good sheep year”. Perhaps it’s something to do with the weather: “Schaltjahr wird Kaltjahr" is a German proverb meaning "leap year will be a cold year".

In Italy, the origins of the bad luck are clearer. In Roman times, February was associated with the dead, and extending it only prolonged an already morbid month.

Whatever you think of leap years, you’ll have reason to raise a glass. In 1928, Harry Craddock, a bartender who worked at the famous Savoy Hotel in London, invented a cocktail of gin, Grand Marnier, vermouth and lemon juice to celebrate the hotel’s Leap Day celebrations. Mix your own to toast the day: the recipe was published in his 1930 tome The Savoy Cocktail Book.

In 1988 in Anthony, on the Texas–New Mexico border, neighbours and fellow leaplings (as people born on 29 February are known), Mary Ann Brown and Birdie Lewis, approached the town council with the idea of creating a festival to celebrate Leap Day. Officials approved, and the town has been celebrating every four years since. It’s now a four-day-long affair with music, food and frivolity and, with people travelling from across the globe to join the party, Anthony is now known as Leap Year Capital of the World.

Where to go in February
Euro 2020: everything you need to know about travelling to the championships
5 unmissable foodie experiences in Europe 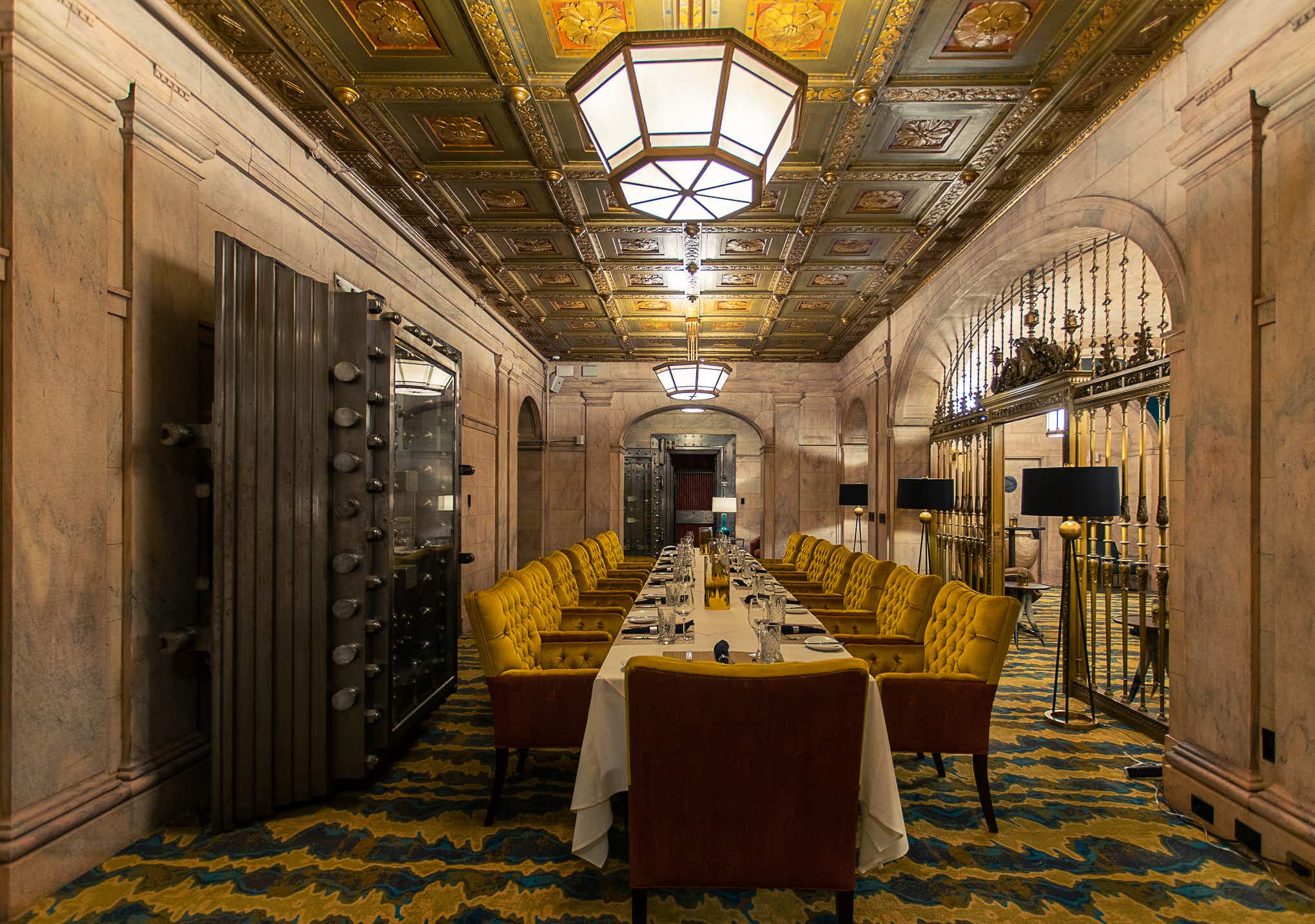 Historic banks vault Cleveland's dining scene to the top of… 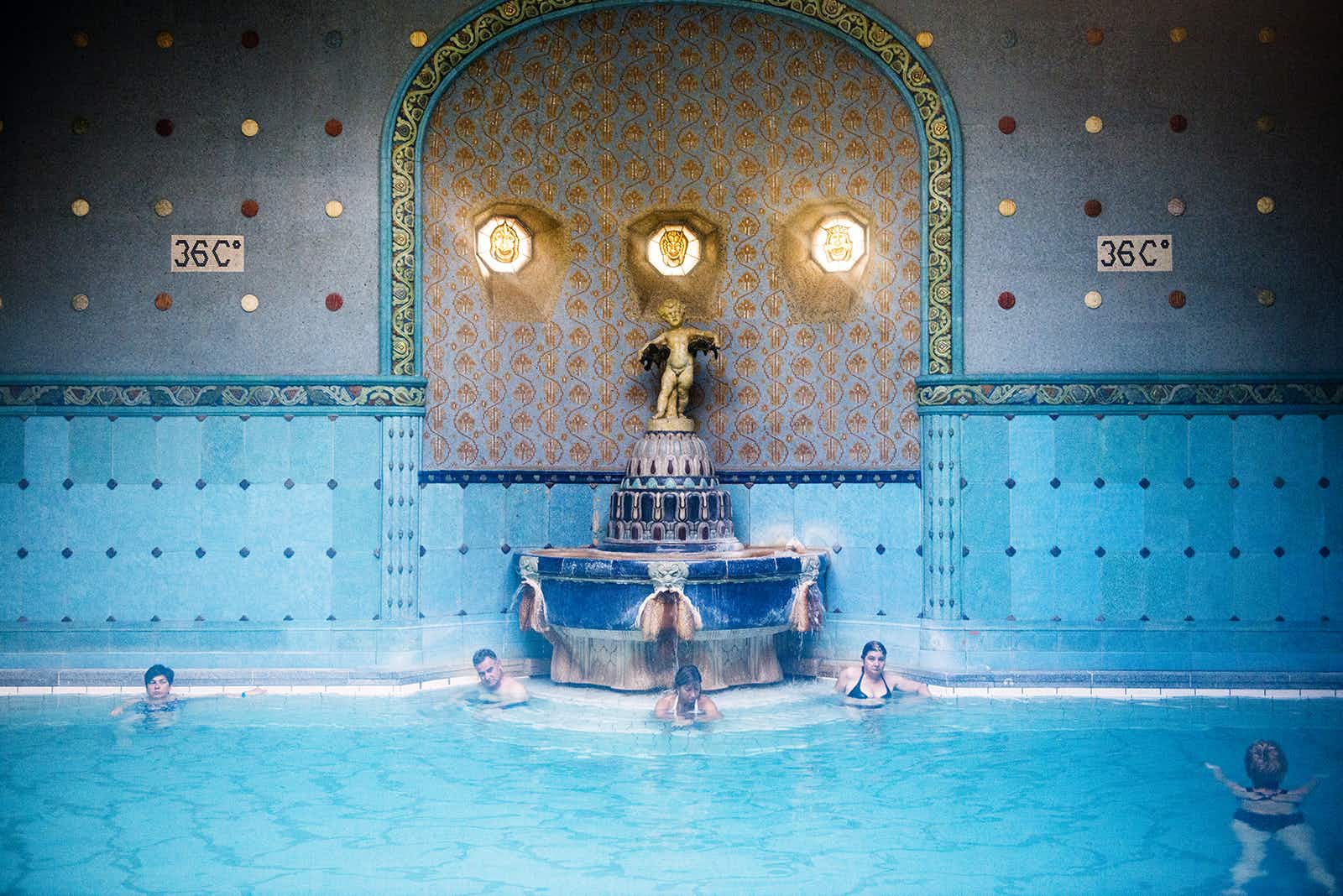 A guide to Budapest’s thermal baths