Despite having a coastline of beautiful beaches perfect for lazing, Kenya rarely inspires visitors to sit still – there are simply too many exciting things to experience. Stirring landscapes, ranging from equatorial glaciers and jagged peaks to wildlife-laden plains and tropical reefs, provide an epic natural playground for all who venture here, while the many intoxicating cultures surprise at each and every turn.

Not only were safaris born in Kenya, but so was the very word itself – it means ‘journey’ in Swahili. Spotting the much-heralded Big Five (lion, leopard, buffalo, rhino and elephant) is a major aspiration of many visitors to Africa, and as one would suspect, Kenya provides some of the continent’s most impressive natural venues for it. None of which is more famous than the Masai Mara, where sightings of all these species is common. Lake Nakuru National Park, with its flamingo-lined lake and forest-clad escarpments, is another incredible place for Big Five safaris, as is Amboseli National Park, where Mt Kilimanjaro provides a staggering backdrop. Samburu Game Reserve in the remote north is prime safari territory too, and also hosts its own ‘Samburu Big Five’: Beisa onyx, Grevy’s zebra, long-necked gerenuk, reticulated giraffe and Somali ostrich.

Mt Kenya’s trekking terrain is arguably the continent’s most beautiful and rewarding. Its diverse valleys, equatorial glaciers and dramatic, towering summit are extraordinary sights, and best seen over a challenging multi-day hike to Point Lenana (4985m), the mountain’s third-highest peak (and highest reachable without climbing equipment). The more gentle slopes of Mt Elgon, which are home to elephants, primates, antelopes and some 240 species of birds, are another great option for treks lasting several days, as are captivating walks with the Maasai through their homelands. Incredible day hikes are also possible throughout the country: climb up Mt Longonot to its crater rim; seek out remote waterfalls in the mountains of Aberdare National Park; or take a more leisurely stroll within the dense Kagamega Forest while listening to birdsong.

It’s been called the greatest natural spectacle on the planet, and for good reason – each year from July to October, hundreds of thousands of wildebeest and zebra make a dramatic crossing of the crocodile-infested Mara River to feed on the lush grasses of the Masai Mara. The flood of animals filling the open savannah includes herds of elephants and giraffes, and trailing this sea of prey are lions, leopards, cheetahs and hyenas. Needless to say, there is never a shortage of drama during the great migration.

Mountain biking is not just mountain biking in Kenya – here this two-wheeled pursuit offers a unique means of embracing both the country’s incredible landscapes and its iconic wildlife. Ride over the red earth paths in the volcanic confines of Hell’s Gate National Park, cycling past grazing buffaloes, giraffes, impalas and zebras, or take to the grasslands of the Masai Mara for a cycle safari like no other – the sense of engagement with the wildlife is amplified to no end when in the saddle. Of course, for the purest mountain bikers who want nothing more than to test their skills, there are some great single track routes of varying gradient and difficulty on Mt Kenya and within the Rift Valley above Naivasha. For those wanting a more leisurely cycle, exploring the coastal areas around Diani Beach, Malindi and Watamu by bike is an engaging option too.

Although it is dreams of Kenya’s wondrous wildlife that draws most people to this East African nation, many people’s lasting memories revolve around their interactions with Kenyans themselves. The Maasai people, with their traditional red shukas, brilliant smiles and overwhelming presence, add a depth of warmth to any trip into the Mara region. The same can be said for the striking Turkana people in Loyangalani along the eastern shore of the Jade Sea (Lake Turkana) – visitors to the Marsabit-Lake Turkana Festival in early May will also meet many of the other enigmatic and colourful tribes from the Kenya’s remote north, such as the El Molo, Rendille, Samburu, Dassanatch, Gabra, Borana, Konso, Sakuye, Garee, Waata, Burji and Somali. The diversity of cultures in Kenya is truly astounding. While the Swahili people on the coast differ in that they don’t share a common heritage, they are bound by a language and an African history that is tied to Arabia and Persia – there is no better place to immerse yourself in this world than in the labyrinth of crooked alleyways in Lamu.

Kenya’s Indian Ocean coast is beautiful no matter how you look at it, but there is no more romantic way to experience it than from the deck of a traditional dhow. These wooden sailing vessels have been used along this stretch of coastline for centuries, and they are still entrenched in the Swahili culture today. Whether launching from the historical island of Lamu (home to Kenya’s oldest continually inhabited town) or the modern resort village of Diani Beach, these wind-powered voyages will slip past stunning slivers of sand, remote coral islands and reefs teeming with fish.

Want a burst of adrenaline with your taste of the Indian Ocean? The same winds that power the elegant dhows fuels two great water sports: windsurfing and kitesurfing (also known as kiteboarding). The latter has caught on massively in Kenya, with many schools now providing lessons for beginners as well as equipment rentals for people with experience – Diani Beach is the epicentre of action, though the waters off Watamu are also highly recommended. The fun doesn’t stop inland, however, with whitewater rafting trips possible on both the Tana and Athi rivers, which thunder down from the Central Highlands at certain points during the year.

Perhaps the most intoxicating safari experience in Kenya is to slowly climb – one exciting flame blast at a time – above the famous rolling savannah and flat-topped acacia trees of the Masai Mara in a hot air balloon. Floating silently over streams of wildebeest on their great migration, lions stalking their prey or a lone black rhino moving through the bush is a perspective that nobody can ever forget – and when the light is just right it’s possible to marvel at the perfectly proportioned elephant-shaped shadows cast by the largest member of the Big Five. Few experiences in life are as peaceful as they are exciting, and a balloon safari here is certainly one of them.

With much of the coast sheltered by reefs, Kenya’s calm inshore waters – speckled with shoals of vibrantly coloured fish – provide some of the easiest and most transfixing snorkelling in East Africa. Simply float above the seabed five metres below and take it all in. Or strap on a tank and take a deeper dip on the other side of the reef, where whale sharks, dolphins and swordfish play. For those wanting to up their diving skills there are some highly regarded operations that offer open water diving courses. For beginners, Kenya is also a great place to get your toes wet – there are schools in Diani Beach, Malindi and Wasini Island that teach PADI (Professional Association of Diving Instructors) courses, which start in shore-based pools beneath swaying palms.

These unique safaris are a wonderful way of mixing wildlife, culture, landscapes and adventure by getting into remote areas where few others (and often no vehicles) go. Most operate in the northern tribal areas of the Samburu and Turkana, which means visitors will also witness nomadic life and mingle with local people. Wildlife is not as prolific as in the southern parks, but on these trips it does not matter – the journey is the main attraction. Mornings are spent on the move, with visitors either riding the camels or walking alongside them (whichever they prefer). After striking camp around noon, participants have the rest of the day to enjoy guided walks and cultural interactions or to just relax. Experienced Samburu moran (warriors) usually lead the caravans, with English-speaking tribal guides on hand to dispense interesting details on local folklore, botany, ornithology and local customs. 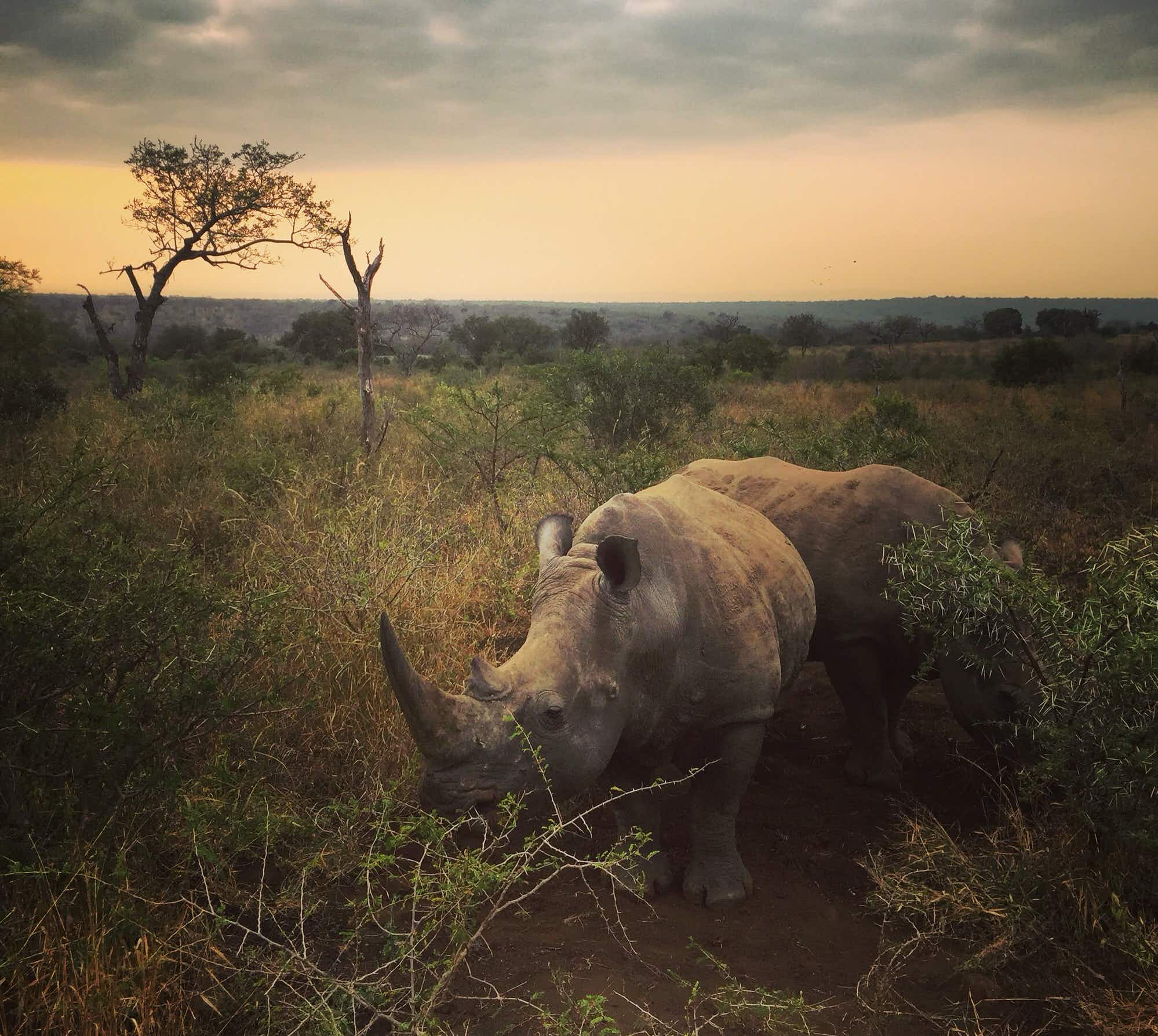 eSwatini: a kingdom’s worth of wild travel possibilities 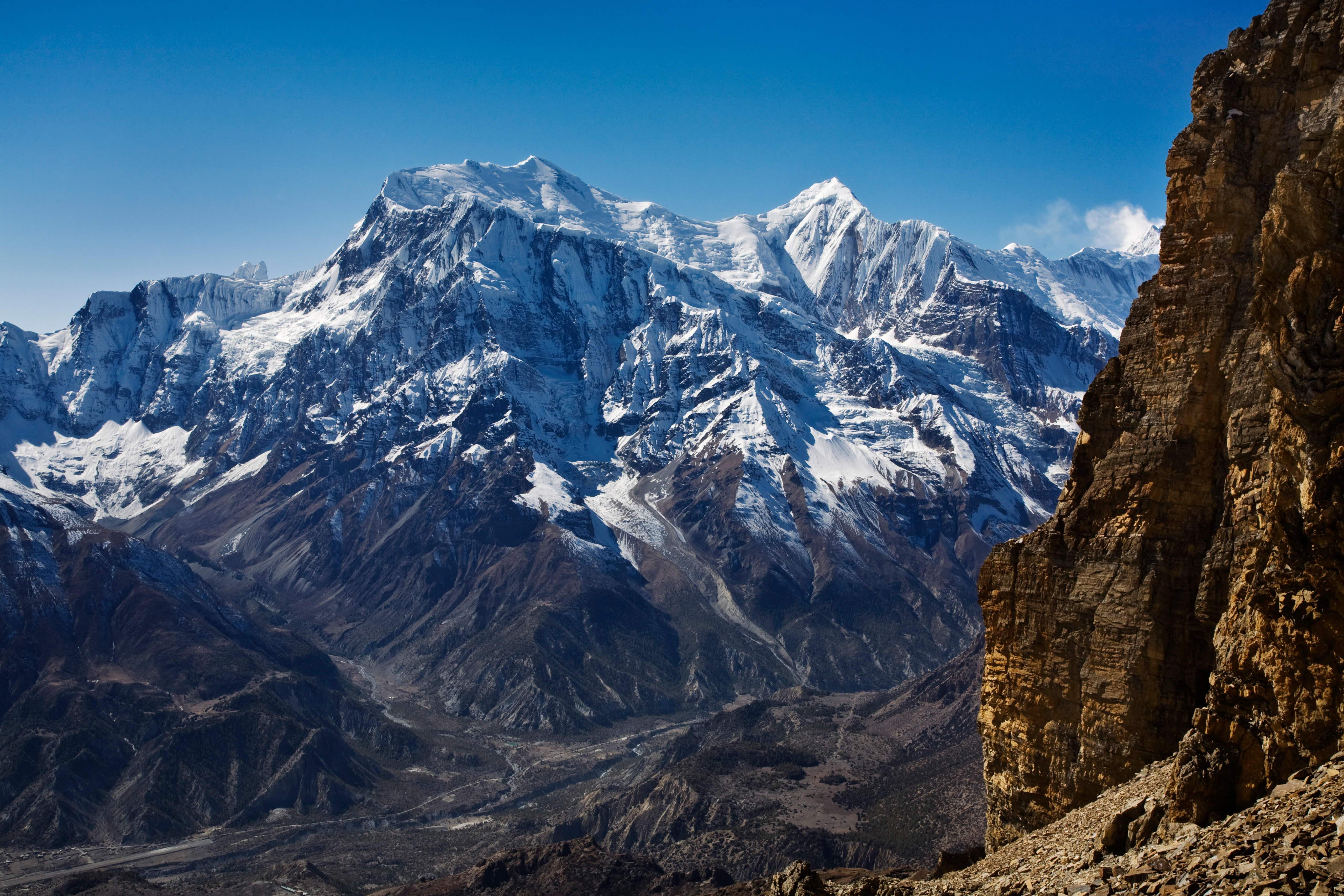