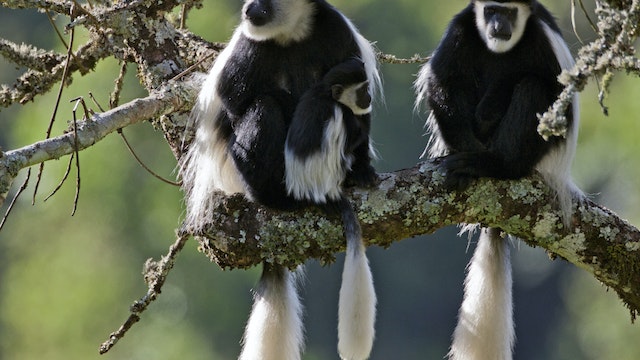 Aberdare can claim some of Kenya’s most dramatic up-country scenery. The fuzzy moors, in particular, possess a stark, wind-carved beauty, wholly unexpected after driving up from the richly cultivated plots of the eastern Aberdares. The park has two major environments: an eastern hedge of thick rainforest and waterfall-studded hills known as the Salient; and the Kinangop plateau, an open tableland of coarse moors that huddles under cold mountain breezes.