Explore Dublin's revolutionary history through the tales of ordinary citizens

To a casual observer, history can sometimes be seen as dominated by big names. Yet more and more, historians are beginning to highlight the stories of ordinary people who played a smaller, yet vital role in the big events of history.

Liz Gillis has been a tour guide for 15 years and, as the author of six books focusing on Irish revolutionary history, recently won the Lord Mayor’s award for her contribution to Irish history. Her tours focus on the revolutionary history of Dublin but with a special focus; one on the role of women and one on the crucial part that the Liberties area played in events.

“Now there’s a huge interest in finding out about ordinary men and women” Liz told Lonely Planet. The stories she tells on her tours are not always the main event, but rather parts of the overall story, which are sometimes at risk of being lost.

“If somebody is going to fall victim to being forgotten, it happens to be women who are the first victims of that, she said. Thankfully, Liz notes, there are plenty of people who have continued to tell their stories, not just as specialised ‘women’s history’ but as an important part of the overall historical narrative.

The Liberties get a spotlight on the tours. Photo by Lonely Planet

The focus on extraordinary women is also about more than just documenting the past. “These events we’re looking back at now shows women of today what can be done and they’re taking inspiration from those women. It’s great to have that heritage of strong women behind us so we can look at them and see what they achieved.”

Her tour of the Liberties also looks at some of the most crucial events of Irish history from a local level. The neighbourhood is famous for being home to the Guinness Storehouse and the powerhouse of Irish whiskey but, as a local, Liz wants to show it’s about much more than that. The Lonely Planet Dublin office even took her tour as part of the recent Everyday Adventures campaign.

Liz showcases the revolutionary side of the southside of Dublin. Photo courtesy of Liz Gillis

“I’m from here, generations of my family are from here. I wanted to tell a different story, there’s so much more history to this area. The revolutionary history is so important because we were there in the beginning, from 1798 right through to the Civil War.”

Eat fresh oysters while sitting in the sea on this… 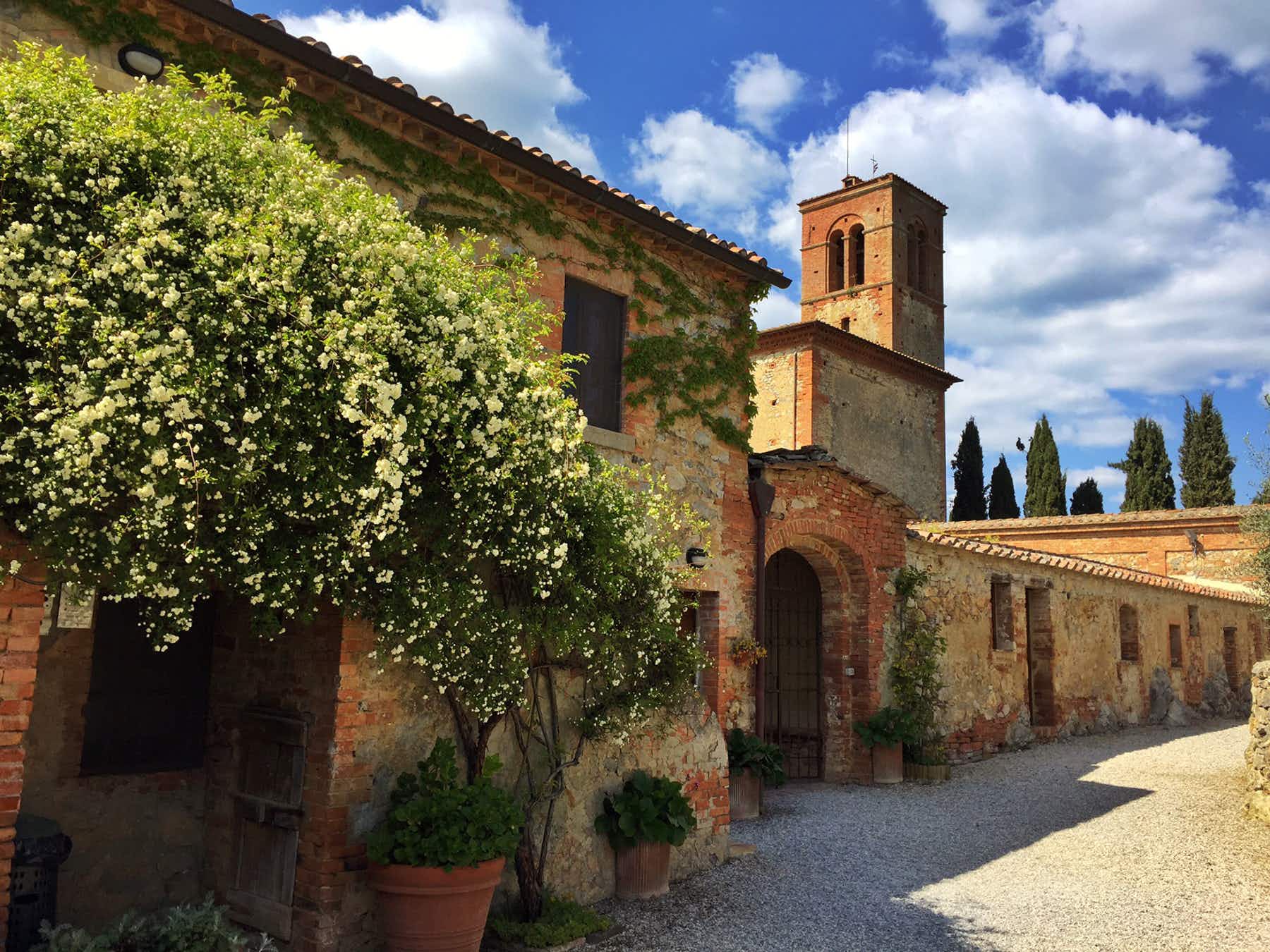 Did you know you can stay in the place where…