Revealed: the cheapest and most expensive countries in the world to get a flight

A flight comparison website has studied more than a million flights to reveal the cheapest and most expensive countries in the world to fly from.

Passenger jet airplane taking off at sunset. Image by guvendemir

Kiwi.com analysed both domestic and international flights from 75 of the world’s most frequently visited countries. They examined both low-cost and full-service airlines, in peak and off-peak times and calculated the average ticket cost per 100 kilometres travelled. India wins out for cheap flights, with an average cost of just £2.51 per 100 km. For domestic travel, it’s even more budget-friendly as low-cost airlines clock up an average of £1.75 per 100 km. Malaysia is not far behind at £2.92 per 100 km, while Russia comes in a respectable third, though with a bit of a price jump at £4.55. Unlike India, Russia’s average price is brought down by low cost international flights, while domestic travel is twice as high.

The United Arab Emirates was revealed to be the most expensive at a whopping £81.67 per 100 km, largely due to the high cost of domestic flights. The second most expensive country was Finland at £39.39 per 100 km, followed by Qatar at £38.92. Due to airlines’ complex pricing system, there are hundreds of factors influencing the cost of your flight but the new price index should help budget travellers pick the most cost-effective countries. Kiwi.com CEO Oliver Dlouhý said, “understanding the least expensive countries from which to fly brings immense value to travellers when planning their next getaway. The public may never understand how and when flight tickets change in price; however, they now know which countries allow them to travel further on a budget."

Flight prices are on the decrease worldwide, a phenomenon largely attributed to the falling cost of fuel. US flight fares were at their lowest point in seven years this summer. Despite this, experts still recommend purchasing flights exactly 54 days ahead to get the best deal domestically. 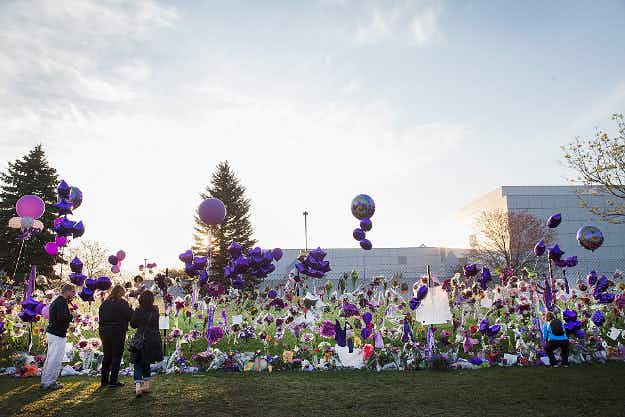 How big a Prince fan are you? Paisley Park is… 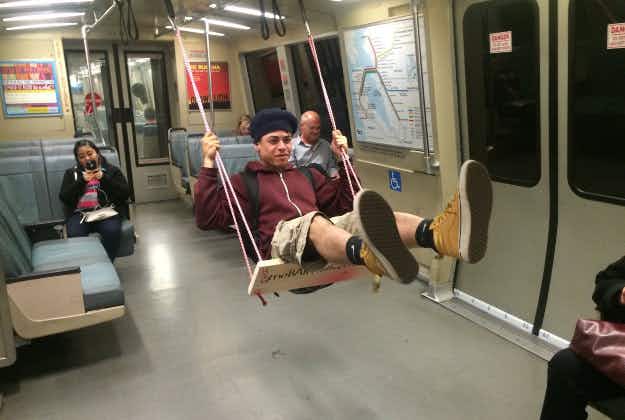