A grand tour of the world's most amazing architecture 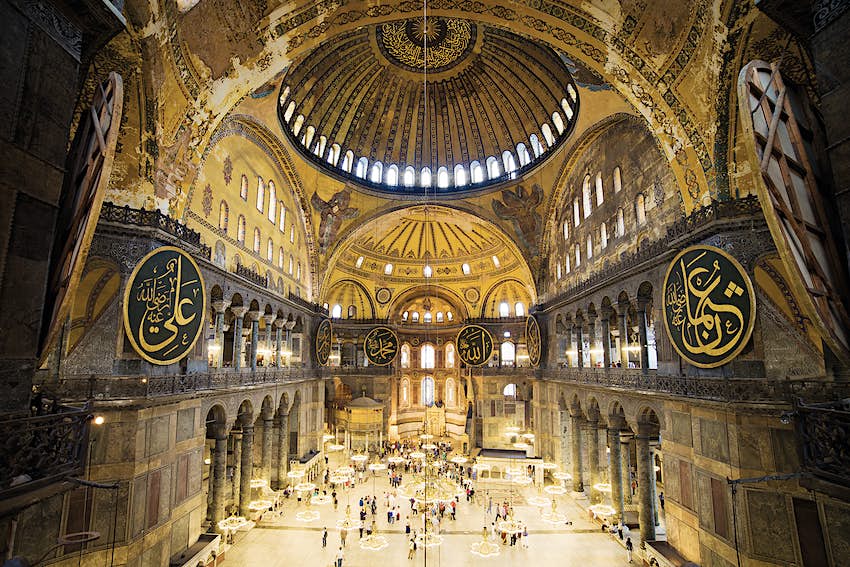 When we travel it’s often to see a building – the Taj Mahal, the Leaning Tower of Pisa, the Eiffel Tower. We then photograph ourselves in front of them as though needing proof that we stood in their shadows. But why? Because, buildings are endlessly intriguing: things of beauty, symbols of their age and emblems of human endeavor.

Lonely Planet’s book, Amazing Architecture: A Spotter's Guide, celebrates this fascination, embarking on a grand tour of more than 120 brilliant buildings around the world, a selection that stretches from must-see classics to contemporary marvels. Here’s a taste of what the world’s most famous architect, Frank Lloyd Wright, once described as "the mother art."

Built: 1st century CE
It’s now shallowly defined by its starring role in Indiana Jones and the Last Crusade, but Petra is a jolt of deep history and deeper colors. An ancient city carved into the most pinky-red rock you’ll ever see, the fabled kilometer-long sandstone Siq (the narrow canyon that leads directly to the famous Al Khazneh, or the Treasury), is the most familiar view, but there’s so much more, and as you scramble from tomb to temple, taking in mile upon mile of antiquity, that "wonder-of-the-world" impact just doesn’t stop.

Built: 4th–13th centuries
A church cut into rock is an eternal sight and this, the monastery of Geghard in Armenia’s Upper Azat Valley, has several in a medieval complex. The monastery began as a small cave chapel, which Gregory declared held a sacred spring in the 4th century, and perhaps due in part to its awesome location, with looming cliffs and the Azat river gorge, became the ecclesiastical and cultural center of medieval Armenia. The name "Geghard" refers to the spear that wounded Christ, and Dan Brownites will enjoy the fact that the spear remains here.

Built: 532–537 CE
This splendid scarab rising from Istanbul’s skyline is one of the world’s most important buildings, having served as the center of the Byzantine empire, then an Ottoman mosque, and now a museum. As such it’s a romp through the ages, its dome a technological masterpiece that bridges the Roman to the monotheistic era. When it was completed Justinian is supposed to have remarked "Solomon, I have outdone thee." It’s not on tape, but perhaps he gets the benefit of the doubt.

Built: 1072–1311CE
It’s only the third biggest of the English cathedrals, but many (including John Ruskin, who called it "the most precious piece of architecture in the British Isles") think it the best. Perhaps it’s the three towers that look over the flatlands – in 1311, it overtook the Great Pyramid of Giza to be the tallest building in the world – or the setting at the top of quaint Steep Hill, or the rich collection of Anglo-Medieval art, including one of the four copies of Magna Carta. An English dream.

Built: 1550–1600 CE
The old district of Pelourinho or "Pelô," in the city of Salvador, has the kind of atmosphere you can slice – not least because, beneath its beauty, it was a place of past atrocity – in 1558 it became the first slave market in the New World. Cobbled, steep, and surrounded by colorful Portuguese colonial buildings, including beauties like the light blue baroque Igreja de Nossa Senhora do Rosário dos Pretos, it’s Unesco-listed and utterly alive. Attend one of the huge bloco or drum orchestras here on Sundays and you’ll hear a defiant link to a difficult past.

Built: 1611
The Masjed-e-Shah, considered by many to be the finest mosque in Iran, is in the royal square of Isfahan, once the country’s capital. With glittering mosaic tiles in seven colors and calligraphic inscriptions, it’s one of the Islamic world’s great buildings and a centerpiece of Iran’s growing tourism industry. Notable features include the four iwans or arcades, by which the Shah promoted a Persian architectural style, and with the dome you can enjoy a wondrous moment when a stamped foot creates seven echoes.

Built: 1936-1939
A tumble of tiers hanging over a creek makes this house look as if it was designed with Jenga. The maestro’s "most beautiful job" (as cited by Time magazine on its completion), and a glorious example of his trademark organic architecture, was designed for department store mogul Edgar J Kaufmann and is renowned for its cantilevers over the Bear Run waterway. A museum since 1964 and a National Historic Landmark, it remains one of Wright’s masterpieces, merging home and landscape in a stunning piece of built theatre.

Built: 1987
Architect Sumet Jumsai’s brief was to design a building that reflected "the modernization and computerization of banking." The muse hit him when he saw the toy robot belonging to his son. What ensued was a bank that really does look like a sci-fi robot, complete with two antennae on the roof and doleful large eyes… but that’s not the only reason to love it. The architect himself had high-minded ideals: to create a building that reflects the "contemporary amalgamation of human and machine." Go robot.

Built: 2015
It looks like a vast insect, or a new kind of futuristic vehicle, but the Qatar Faculty of Islamic Studies, in Doha’s Education City, is in fact a new kind of place of learning – one that melds faith, knowledge and modernity. As Qatar positions itself as a culture hub under Her Highness Sheikha Moza Bint Nasser, this building proposes learning in its very fabric, with five large columns representing the five pillars of Islam and Arabic calligraphy taking the message forward in sci-fi manner.

Built: 2015
Who says a house has to be, you know, straight up and down? This handsome house in an upscale suburb of Jakarta was described by the architect as "antiestablishment" and is a clear riposte to its plush neighbours, who’ve largely opted for pillar-and-portico grandeur. With a tilted steel frame and oodles of glass over three floors, it’s really married a sense of play with a feeling of high-tech luxury. Its owner, gallerist Christiana Gouw, called it a "celebration of individual freedom."

This article was originally published in April 2018. It was updated in June 2020. 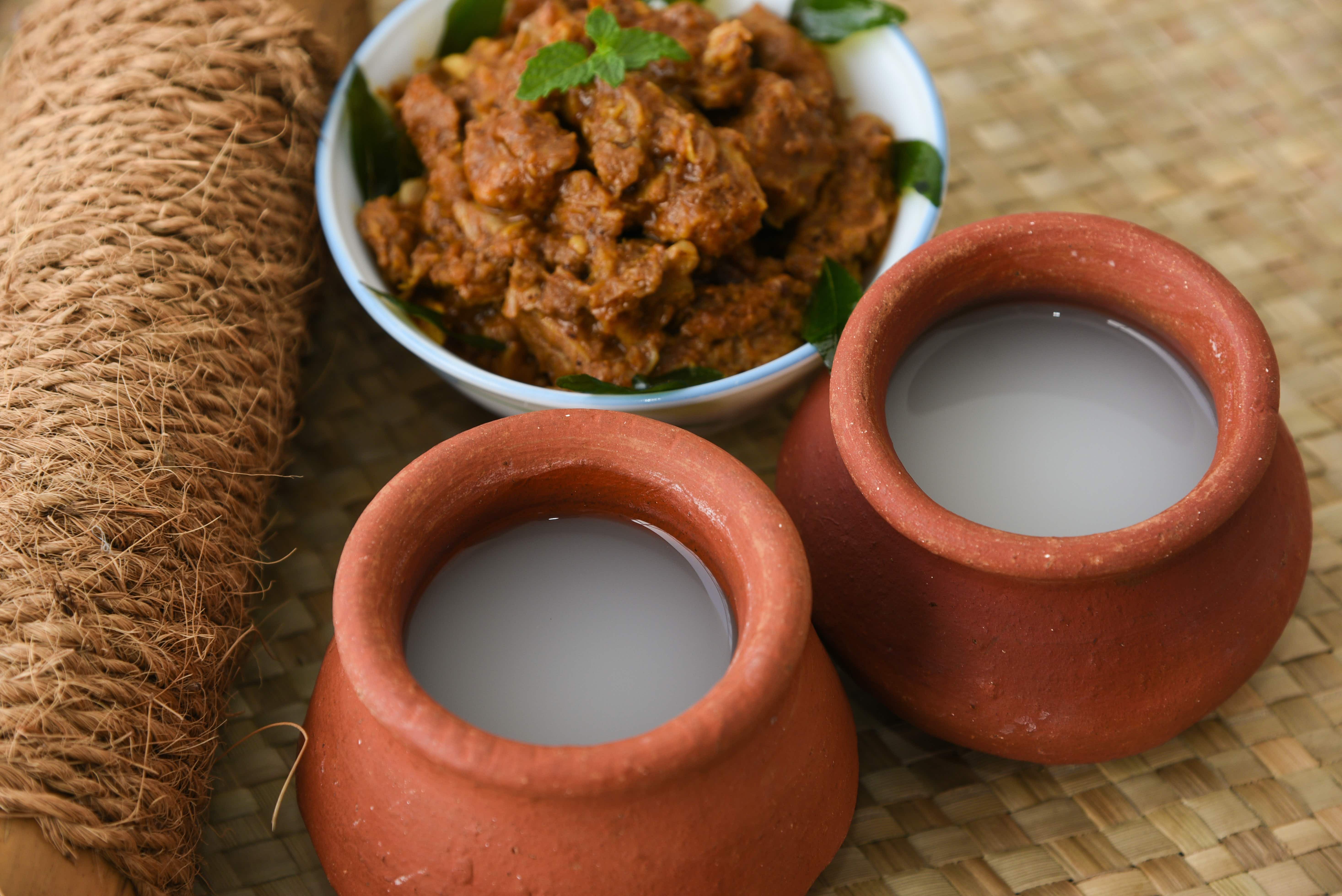 Why an afternoon in a tiny toddy shop is the… 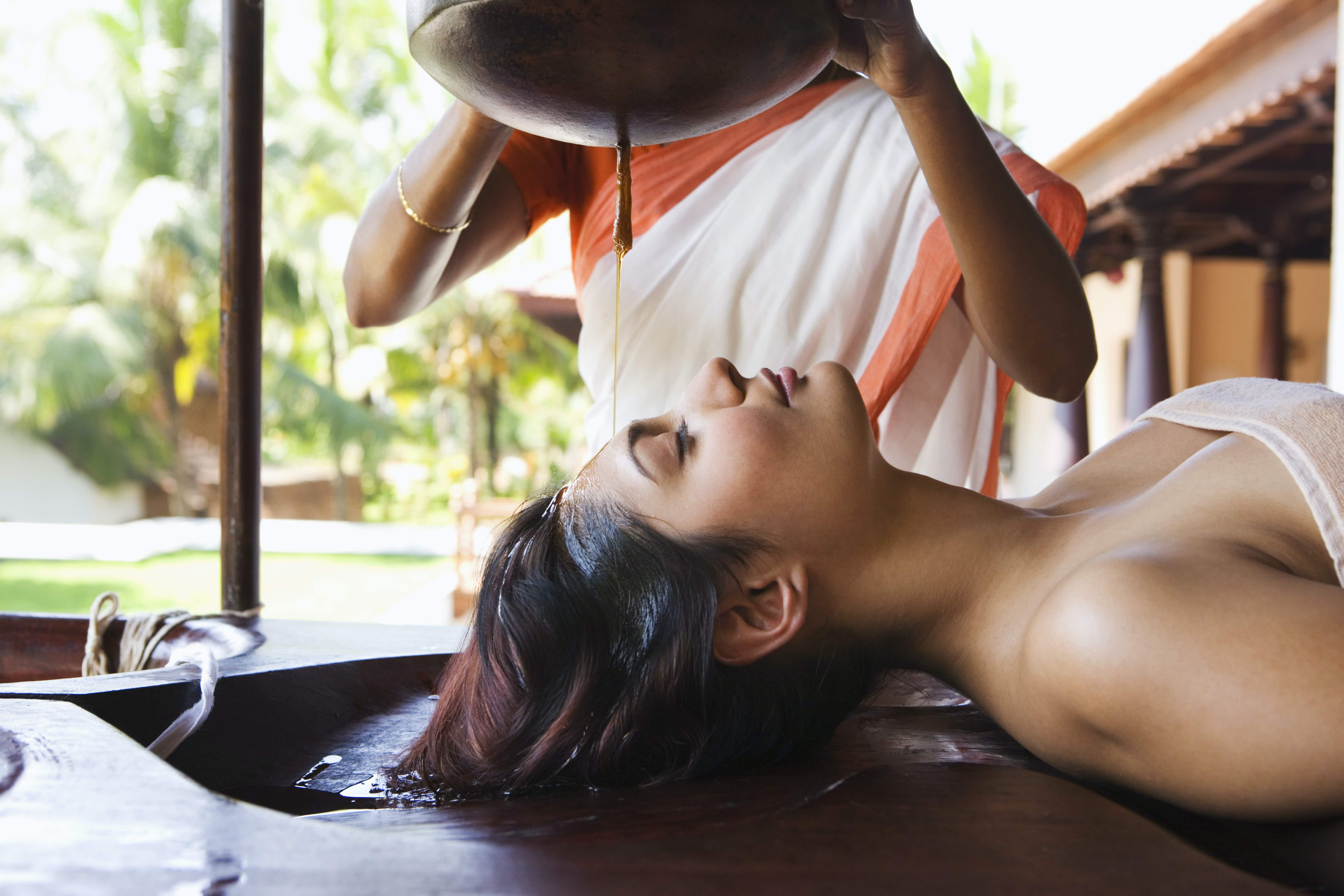 6 places to learn about Ayurveda and Yoga in India…