Sydney, Rio and Barcelona aside, the beach is not usually synonymous with the city. But with so many amazing cities sprung near water, it is surprisingly easy to catch a suntan – or a few cheeky waves – while doing the urban crawl.

Are skyscrapers and sandy shores equal in your eyes? Dip your toes into these lesser-known beach cities around the world.

Israel's sophisticated second city has a cracking Mediterranean climate and a genuine beach culture. Bring your rug and matkot (paddle ball) and take a break from the city's fine museums, cafes and galleries. There's Hilton Beach near the hotel of the same name, where all the beautiful people splay out in style; long and golden Gordon and Frishman Beaches, which are postcard staples (but can get crowded); or our favourite at Geula, which is central but still mellow with the nargile pipes in full smoke.

Hang out in Hong Kong

Asia's financial hub is also a small island with lush mountain trails leading down to some lovely patches of sand, especially on the southern side. Repulse Bay is glamorous, with a high-end mall and restaurant strip overlooking calm waters, and a huge expanse of sunbathing area, while Shek O and Big Wave Bay pick up impressive swells when a daifung swirls around the South China Sea. Once you're suitably fried, you can catch a minibus back to Soho for sundowners.

Pace the promenade in Porto, Portugal

The Costa Verde is a dramatically beautiful coastline in the north of Portugal. Huge Atlantic Ocean swells pound against rocky headlands and soft sand beaches, but in stylish Porto you'll find Praia do Carneiro, with its long promenade winding back towards the city's castle walls. The view may upend your state of saudade, a distinctly Portuguese sense of longing for past glories. The best cure is to sip some bubbly green wine beneath your umbrella and enjoy the city’s understated northern charms.

Dip your toes into Dakar, Senegal

Plage de Ngor is the pick of the Senegalese capital's many fine beaches. You can shuck oysters at humble local cafes or Euro-Afrique boltholes in between backstroking the calm strait from point to point. The weather is almost always beach-friendly; even the dry harmattan season in January and February encourages ticklish swimmers to wash off fast-moving clouds of dust. Ile de Gorée lies offshore as a grim reminder of the country's slave history. Surf’s up a short drive south.

Raise your temperature in Reykjavík, Iceland

Nauthólsvík Beach is a man-made wonder in the heart of the Icelandic capital, where you can brave the icy North Atlantic waters until way past your bedtime. Outside of summer – or anytime really – you can boil in thermal hot tubs with clear city views. The white-sand beach is very child-friendly, but hip adults also descend on warm weekends to test their bearded extremities.

Have a child-friendly beach trip in Hobart, Australia

Perhaps Australia's least-known beach city, Hobart boasts a number of pristine bays nestled along the bends of the River Derwent. On the eastern side sit Howrah Beach and Bellerive Beach. Never busy, but more than a tad chilly in non-summer months, both beaches are fabulous for children and the gentle conditions suit sailing, or daydreaming of a passage to Antarctica. Sandy Bay and Long Beach are popular ‘suburban’ beaches in the Tasmanian capital.

Escape the norm in Essaouira, Morocco

Home to at least five music festivals, including the Gnaoua World Music Festival, Essaouira is skirted by flat, open sand beaches attracting elite kite-surfers and disoriented travellers in search of substance and a refreshing dip. Whitewashed, low-rise buildings, easy-going souks and seafood restaurants round out the exotic, windswept experience. If shopping, be on the hunt for lamps or unusual glass trinkets, but don’t leave town without a stash of new tunes.

Pamper yourself in Pärnu, Estonia

At the convergence of the Pärnu River and the Gulf of Rīga lies this stylish Estonian city, known for its 19th-century spa culture and long, bayside promenade. The Baltic summer may be short, but its days are long and its residents will take what rays they can. Shirtless younger folk on parade mix with refined older tourists from the capital Tallinn, Russia and Finland. Pärnu is synonymous with rejuvenation, whether you prefer resting in a picturesque wooden villa or up to your neck in a mud bath.

Show off your dance moves in Chicago, USA

The Windy City might not sound so appealing for a day on the beach, but Lake Michigan has a lot of edge and the locals here love to gather around it in the warmer months. The fitness set ply the paths year-round, but visit in summer when the party season kicks off and you too will laugh at the wild idea of outdoor frat-style dance parties in the city. Oakwood Beach is the current hotspot thanks to some popular music festivals and colourful murals, while 57th Street Beach is conveniently located near the city’s impressive Museum of Science and Industry. Oak Street Beach on the ‘Gold Coast’ is famous for beach volleyball, while North Avenue Beach wins the kitsch award for a bathing house modelled like an ocean liner.

Watch the world go by in Wellington, New Zealand

Prone to Antarctic gusts, Wellington is not your typical summer getaway, but as the main criterion is a centrally located patch of sand leading to crystal clean water, New Zealand's capital is hard to ignore. Freyberg Beach lies a pleasant stroll east of the excellent Museum of New Zealand and buzzes in summer. You may not find more than a ripple in the waters around Oriental Bay, but choice activities include kayaking, swimming and building sand sculptures in the shape of the many ferries connecting the North and South Islands. 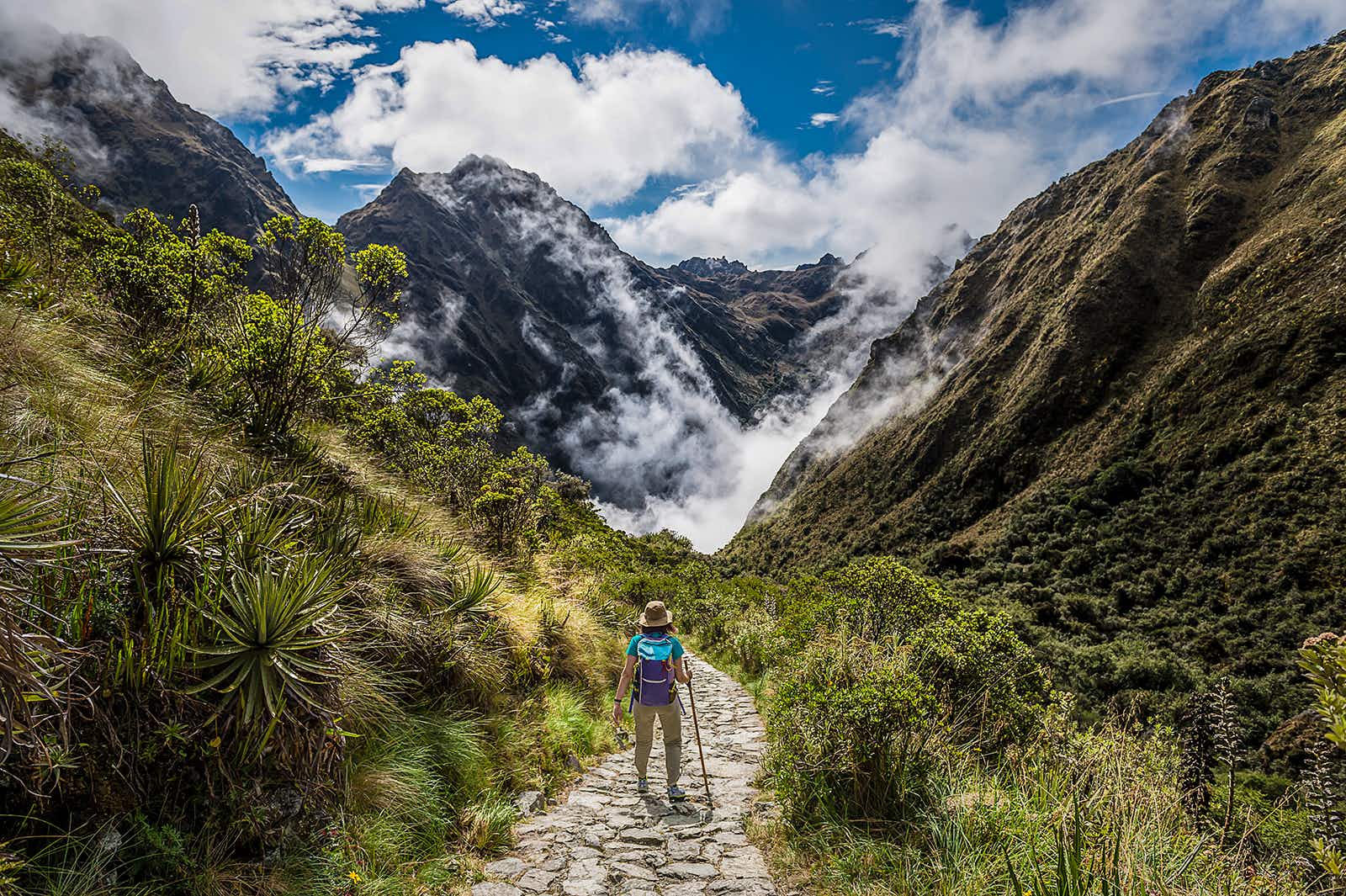