The world's most famous statues have been cast in a new light after being expertly colourised. Vivid colour images showcase the Statue of David by Michelangelo with the white marble now a skin-coloured hue, Lord Nelson in London with a blue uniform and a red sash, and
Martin Luther King in Washington DC with a navy suit, red tie and his black skin replacing the previously grey facade.

Statue of Liberty USA. Image by My Colorful Past / mediadrumworld.com

Other statues to get the colour treatment include Mount Rushmore, Abraham Lincoln and the Statue of Liberty. The original pictures were painstakingly colourised by Matt Loughrey (38), of My Colorful Past, based in Westport, Ireland.

Statue of Martin Luthor King in Washington DC. Image by My Colorful Past / mediadrumworld.com

“Watching opinions unfold over the relevance of particular statues has fuelled a debate in many comment sections online,” he said. “I thought I'd try my hand at bringing some of these statues into a new focus. You're seeing these works of art brought into a more familiar exterior. The intent is to deliver a visual question to an already very heated topic, perhaps a new and healthier way of approaching it.”

Statue of America by Alexander Hamilton at the U.S Custom House. Image by My Colorful Past / mediadrumworld.com

Matt usually colourises historical black and white images to bring them back to life so he had more creative freedom when working on the statues. He explained how he colourises pictures. “I use what it essentially a digital pen and paper in the form of a dedicated tablet and stylus and employed a completely new process named SMTM for creating colour textures,” he added. “I use WACOM's Mobile Studio Pro and have used their products for the last three years. Their technology lends very well to this project overall.

Statue of Abraham Lincoln USA. Image by My Colorful Past / mediadrumworld.com

“It was essentially trouble free and allowed for creativity to some degree, not what I'm used to in the world of colourisation which is all about accuracy.” To see more of Matt’s work follow @my_colorful_past on Instagram. Striking images like these are featured in British author Michael D. Carroll’s new book on the colourisation of historical images.
For more information visit here. 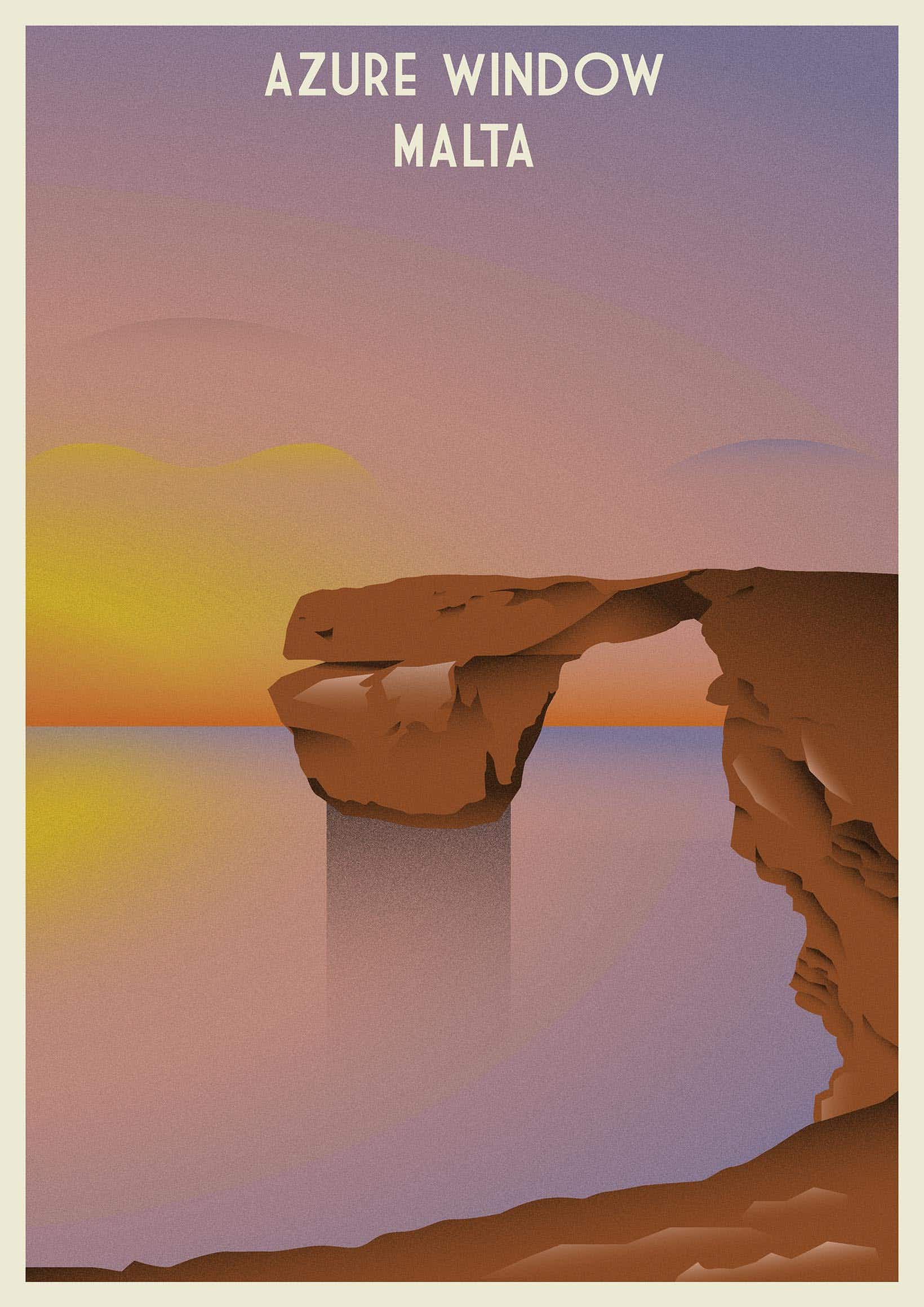 These beautiful illustrations capture tourist destinations that have disappeared 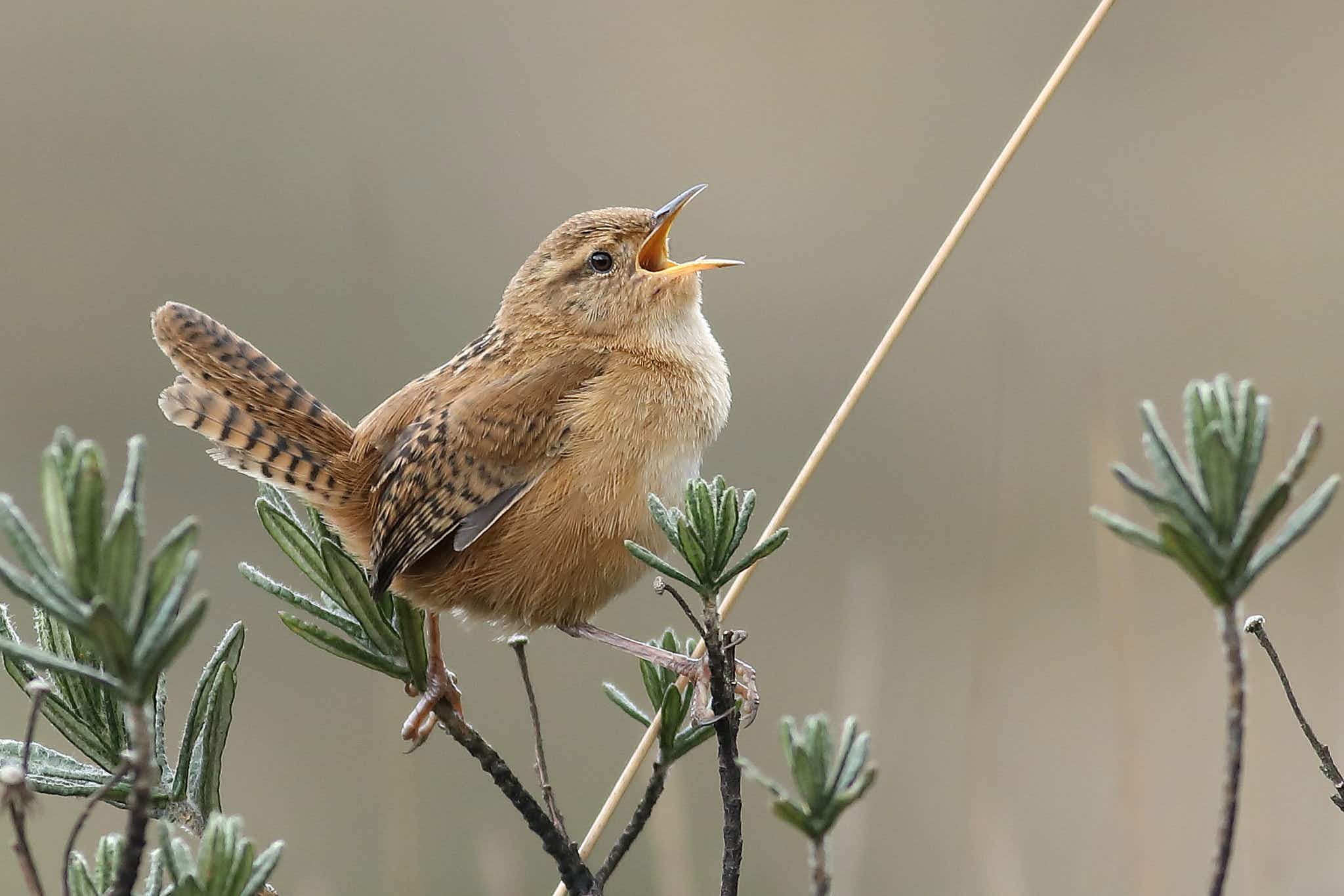