Meet Jessica Nabongo, the first black woman to visit every country in the world

In October, Jessica Nabongo, a 35-year-old Ugandan-American from Detroit, became the first documented black woman to visit every country in the world – that’s 195 United Nations member countries and observing states.

Along the way she documented her adventures – from touring cattle farms in South Sudan to hot air ballooning in Myanmar and relaxing on white sand beaches in Zanzibar – on her popular Instagram page @thecatchmeifyoucan.

For Nabongo, the well-posed pictures aren’t intended to evoke envy, rather to change the narrative around travel: her snapshots and the accompanying stories have shown nuanced versions of places many travellers shy away from.

“The key lesson for me, on this journey, has been that most people are good,” Nabongo said. “In the US we’re groomed to be afraid of strangers. I don’t think of the world in that way.”

Beyond discussing letting the burden of fear go and how to be a good neighbour in the world (topics she recently did a TedxDetroit talk on), she’s also spoken candidly about themes ranging from the lack of diversity and representation on social media, what it’s like to travel as a woman of colour, to menstruation, single-use plastics, and the power of positive energy.

One fiction she’s unpacked is that solo travellers, particularly those with two X chromosomes, are constantly putting themselves at risk.

Iraq, Iran and Saudi Arabia are just a few of the 89 countries Nabongo travelled to by herself.

“People would ask, ‘Which countries are you afraid to visit?’” Nabongo said. “I’d tell them ‘None.’"

When going to new countries, Nabongo would connect with locals ahead of time; people who know the country and customs and are able to make sure she’s safe. Some were guides she found through Google (as was the case in Afghanistan) and others she found by asking her Instagram followers.

Nabongo said that places she did feel unsafe were spots that receive constant play in glossy newsstand magazines, places you might not expect: Miami, where a police officer pulled a gun on her; Rome, where a cab driver tried to forcibly kiss her on the mouth; and Paris, where someone tried to steal her phone.

Ten of the twelve countries that the US State Department at the time listed as “Level 4: Do Not Travel” Nabongo visited alone. When researching South Sudan, she got in touch with an embassy employee who told her “don’t come, it’s not worth risking your life.”

“I had such a great time in South Sudan,” Nabongo said. “It goes to show that if you believe everything you read, you’ll never go anywhere.”

Nabongo, who received a master’s degree from the London School of Economics and worked for the United Nations, added that often people don’t realise how political travel warnings are or how caucasian tourists are usually the ones being advised against going somewhere.

“The warnings will say you’ll stand out, but that doesn’t include people of colour,” Nabongo says. “We have to shift our idea of what a tourist is. The lion’s share of tourists are white, but people of colour are travelling with more frequency and travel warnings need to be adjusted to see that.”

That ethos is part of why she travelled on her Ugandan passport when it was easier (like in North Korea) or cheaper (like in Nigeria where the visa fee for Americans is $160, but $2 for Ugandans). She said using that passport helps shine a light on the idea of Africans as travellers.

While in the Central African Republic, Nabongo shared a post about responsible storytelling, saying as “travellers, photographers and influencers I believe that we have a duty to tell the stories of foreign places that we visit with dignity and respect.”

Scrolling through Nabongo’s feed, you’ll not find any instances of her calling something “exotic” or fetishising a country for being different from her own. That objectifying rhetoric is part of what creates harmful physical and mental borders and others developing nations.

“I don’t look at people who are not like me as ‘others,’ I look at them like another human being,” Nabongo said. “Oh, you too are made up of skin and bones. Why should I think myself better than you because I won the lottery of birth?”

Nabongo’s parents are from Uganda. She has 106 cousins, 101 of whom live in Uganda. Of those, 20 or so live in villages with no running water or electricity.

“I can see directly where I could be,” Nabongo added. “I don’t believe in a human hierarchy based on nationality, socioeconomic status, education, or anything else. We’re all born where we were by pure luck. Why should you create separation because you got lucky?”

Nabongo urges her followers to put their cameras away for at least part of their travels and instead look at the places with a lens of curiosity and a desire to understand what everyday life is like there.

How to visit every country in the world

In the last three years alone, Nabongo has been to 135 countries for the first time. The logistics of ticking off each country was one of her biggest challenges.

“Planning was a nightmare,” Nabongo said. “The world isn’t set up to visit every country. There’s only about 200 people who have done it.”

The island nations in the Pacific region were the most challenging to plan, with infrequent flights and little infrastructure for tourism. At times, Nabongo said, it felt like she was going through the motions. But about 150 countries in, she said the journey became noticeably bigger to her.

“It became apparent that it meant so much to so many other people,” Nabongo said.

One example was the flood of messages she received from people born in Venezuela, but who had left for reasons ranging from job opportunities to fleeing conflict. Her stories on Instagram were some of the first they’d seen that didn’t portray the nation as in the grips of violence. Many messages to her read ‘thank you for showing me my home.’

Nabongo said that while she tried to use her platform to inform and educate, what she ultimately hopes is that her content allows her readers to “realise everything they need is inside them and they have the power to create the life they want to live.”

Some of the more than 183,000 people who follow Nabongo clearly saw the value of her mission. When Nabongo ran out of funds last year (her travels had been funded by savings and by doing brand partnerships with various hotels and tourism groups), she started a GoFundMe at the suggestion of a friend.

“I said, ‘is anyone actually going to want to give me money to travel? So many people were moved and inspired by my journey. The GoFundMe raised $28,000.”

For her last country, it was important to her that it be in Africa. Had she started her race to the finish sooner, she would have chosen Zanzibar, but she’d already been there. Of the remaining, Seychelles sounded like it would be the most alluring for her friends and family – it’s easier to talk people into travel when luxe beaches are involved.

Over 50 people came to celebrate her accomplishment with her.

Just because she’s conquered her goal of visiting every country, doesn’t mean Nabongo is retiring. She might slow down a little, though.

“This morning I went to get my mail and my neighbour was like, 'You’re still here? This is literally the most I’ve ever seen you,” Nabongo said. “I haven’t spent three weeks at home for a long time. It’s nice to be still for a minute.”

Nabongo said she still plans to travel extensively. Already, she’s been to 37 countries more than once and estimates within her lifetime she’ll revisit 150.

She’ll be going back this year to four of her favourites – Jordan, Latvia, Colombia, and Kenya – as a guide for Jet Black, a luxury travel company she founded. She’ll return to others as well, scouting out pieces for her e-commerce site, The Catch.

“I have the rest of my life to keep planning,” Nabongo said. “My lifestyle is flexible – I created the life I wanted to live and I’m living it.”

You may also enjoy:
- My experience travelling as a black woman
- Plus size summer fashion: Stephanie Yeboah's guide to your ultimate travel wardrobe
- Working 9-5 but want to travel more? Here's how you can do it 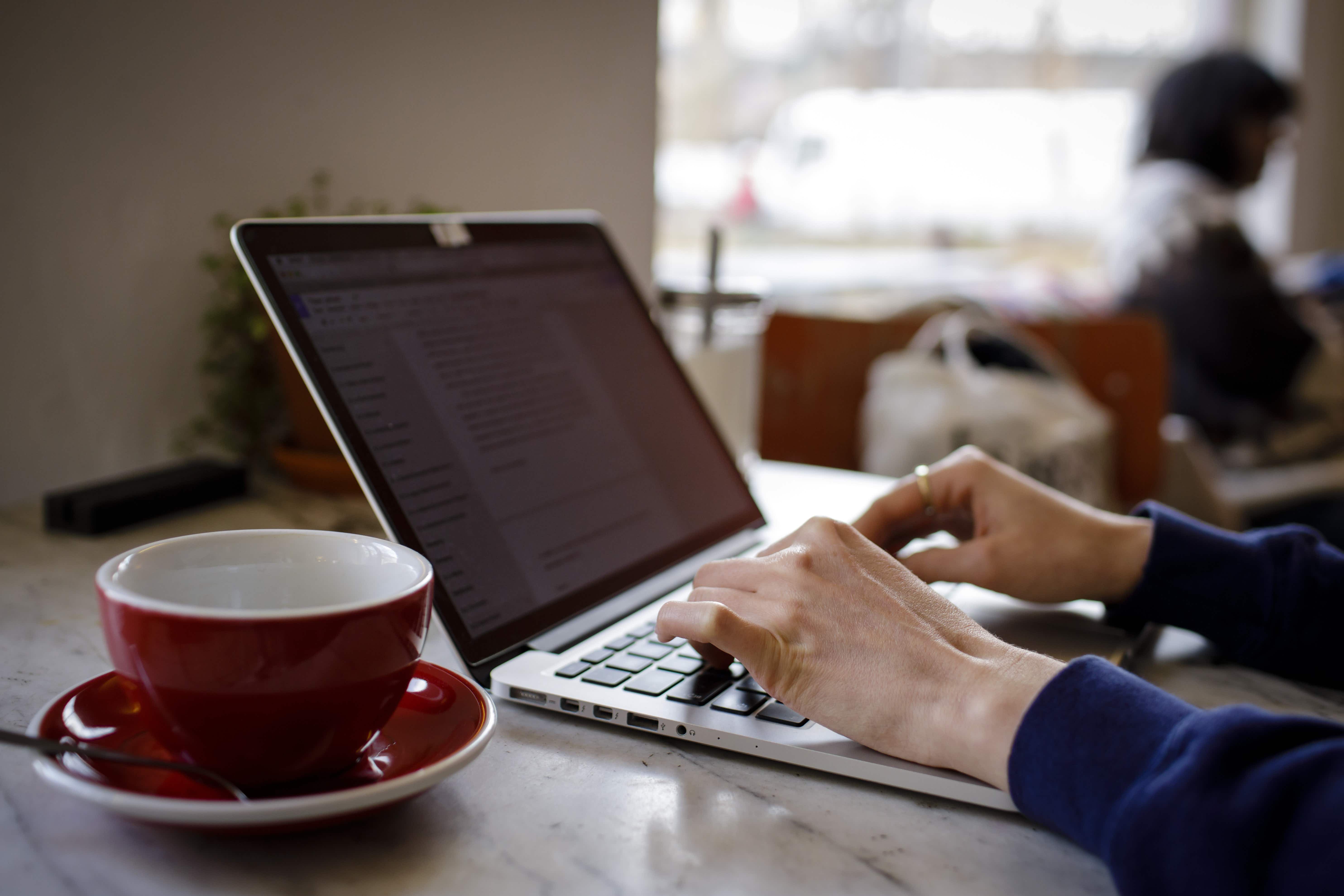 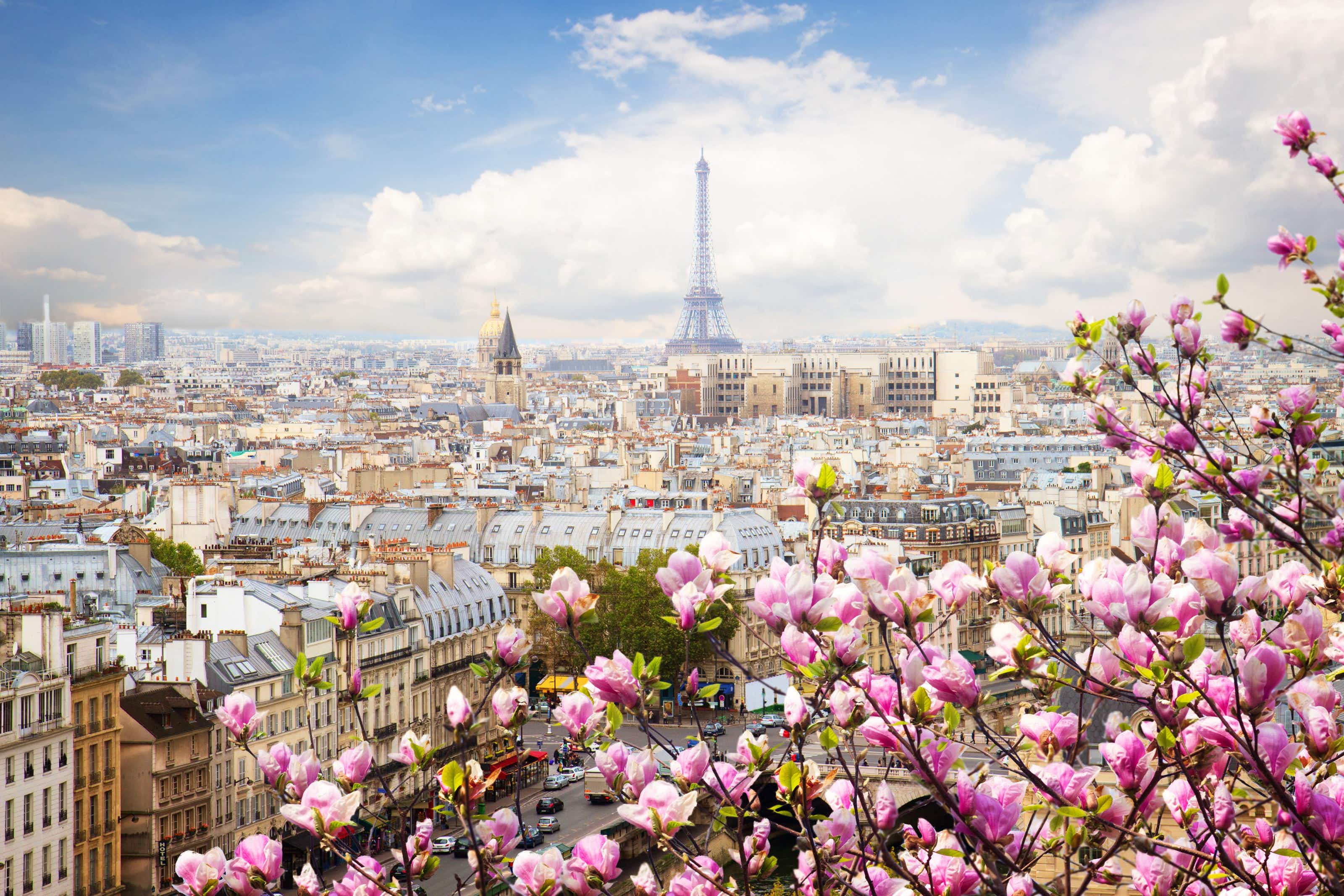 City of Love: romantic things to do in Paris