The Pan-American Highway: join us on the ultimate road trip

Ask your friends what their idea of a cool road trip is and you’ll get some great suggestions. South of France in summer in a convertible. Safari in Africa in a jeep. Route 66 from Chicago to Los Angeles. But you can trump them all and laugh in the face of their puny routes by answering with the Mother of all Road Trips – the Pan-American Highway (PAH).

The Pan-American Highway as it travels through the Atacama Desert. Image by Igor Alecsander / Moment / Getty Images

Traveling from the top of Alaska to the tip of Tierra del Fuego, this is the tire-testing, jawdropping, gas-guzzling  journey that will impress all your friends, and here at Lonely Planet we’re running a competition on Pinterest to get those of you out and about along the PAH to send in photos, stories and tips from your trips. We’ll pin some of them to our Pinterest board and create our very own, Lonely-Planet-traveler-sourced virtual road trip.

Before you start sending us your pics and posts, here’s some more information on the PAH’s history and the route it follows.

In 1889 at the First International Conference of American States, the USA proposed closer links to its neighbors via a continent-spanning railroad. The idea never amounted to much but years later, at the Fifth International Conference held in Chile in 1923, a Pan-American Highway was proposed. This time the idea received a more enthusiastic response from the participating nations, though it wasn’t until the sixth such conference, in Cuba in 1928, that the proposal was approved.

The suggestion was to have the highway start in Mexico and run south to Buenos Aires, and it was the financial support from the United States that was key to its development, even though the US didn’t have an official part of the PAH running through it.

Creating the PAH was a slow process, with war, money and lack of governmental cooperation providing constant issues, but it’s now possible to travel the length of the Americas (more or less) by car in what the Guinness Book of Records calls “the longest motorable road in the world”.

First off, there is no one route. The original and only official section of highway runs, as mentioned above, from Laredo in northern Mexico to the Argentine capital, Buenos Aires, but there are many branches that allow you to cover the full Arctic to almost Antarctic distance, adding up to a whopping 30,000miles/48,000km in total.

North America
Prudhoe Bay in Alaska is the starting point if you’re heading north-south. From here, the PAH continues into Canada where a few different routes head further south into the United States.

It’s here that things get a little confusing as the US federal government has declared ALL interstate roads to be part of the Pan-American Highway. On our map, we’ve chosen, and numbered, the best north-south freeways that link up with the main and official PAH in Mexico, passing through spectacular landscapes, cute small towns and famous cities like Los Angeles, Las Vegas and San Diego on the way.

The original Pan-American Highway begins in Laredo, Mexico, just across the border from San Antonio in Texas, and continues to Mexico City. A separate route runs down Mexico’s western coastline before joining up with the original road in Mexico City.

Central America
From Mexico the PAH passes through every Central American capital, except Honduras’ Tegucigalpa (though it passes just 60miles/100km south of it), before it hits the only section that can’t be traveled by car – the Darien Gap, an area of mountains and jungle about 50 miles/80km long, lying between Panama and Colombia. Environmental concerns and the opposition of local people have consistently put a stop to any road building in the area, meaning that for the time being this stretch can only be covered by an intermittently running ferry (check sanblasferry.com for the latest information) or by plane – by bike or on foot is not advisable because of the difficult terrain and possibility of dangerous smuggler gangs.

In South America the PAH runs through the continent's Pacific Coast countries before ending up in Argentina.

Another branch then diverges to Uruguay and north into Brazil, passing through São Paolo on the way to Rio, while those determined to get to the southernmost point of the PAH head in the opposite direction to Patagonia’s mind-blowing natural beauty and the road’s final destination, Ushuaia on the main island of Tierra del Fuego, at the bottom of the planet.

Remember to check out our virtual road trip of this epic route on Pinterest. Share your own stories and images from along the PAH to potentially get featured on the board, by tagging us in a pin, or sharing your image via Twitter/Instagram with #lpPanAm. Terms and Conditions. 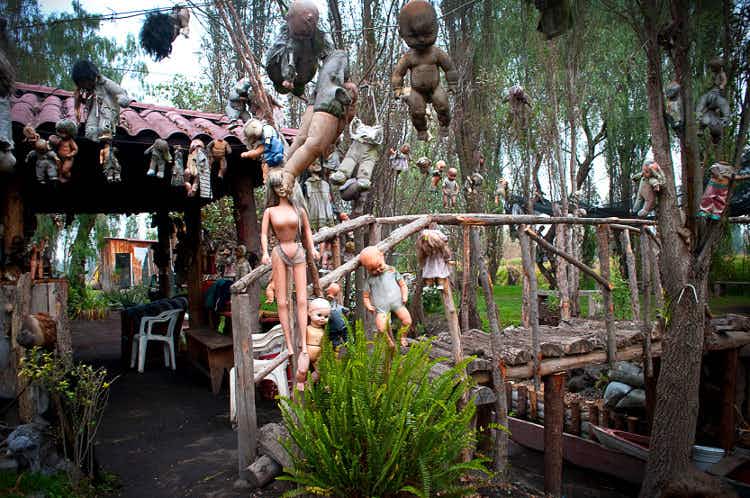 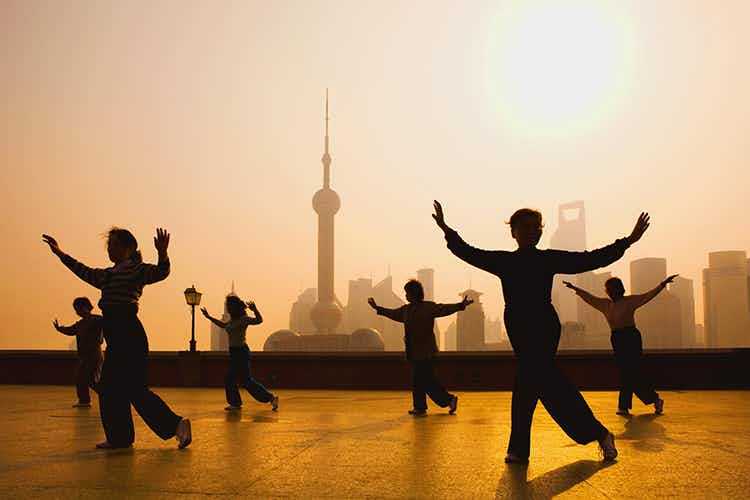 Opinion: before sunrise is the best time to fall in…