The honeymoon’s over: our post-wedding trip mix-ups and mishaps

No matter how much time or effort you put into researching your dream honeymoon destinations, planning your newly-wed adventures or packing the perfect shared suitcase, don’t be fooled: honeymoons, just like any other trip, can go wrong.

Our staffers thought their post-wedding plans represented the epitome of romance – but hadn’t anticipated baboon invasions, being mistaken for OAPs or dodgy duck casseroles...

Searching (in vain) for sunshine in Italy

We set off on the train south with smiles, swimwear and our base tans set to biscuit brown. What could be more old-school romantic than a sunny honeymoon on the Italian Riviera? We would slurp spaghetti alle vongole in our own version of Lady and the Tramp and frolic in the Bay of Poets yelling Shelley and Byron to each other over that famously crystalline water.

Sadly, it being April, we were met by dense mist, closed restaurants, grey beaches and a mounting suspicion we’d made a very stupid mistake. As we shivered on loungers the price of the groom’s suit – wrapped in our coats and using our books as windshields – we slowly, dejectedly, gave up on our vision. The sun was not coming out.

During the Oz leg of our honeymoon, we joined a tour from Darwin to the Red Centre, which reached a climax at Uluru. Camping near ‘the Rock’ sounded great in principle, but sleeping under the stars in a swag bag got old quickly thanks to the ravenous mosquitoes, which took turns to feast on the only exposed part of our bodies: our faces.

We opted for the alternative accommodation, a sort of shed containing primitive bunks (essentially, metal shelves without mattresses). But the shed had retained, and perhaps raised, the daytime temperature of 36°C, and the mozzies found their way in. Cue a night of sliding around in a slick of sweat, clawing an ever-growing number of bites, to a chorus of howling dingoes. Oh, the romance.

My honeymoon didn’t even get off the ground: with two months to go, my fiancé backed out of our wedding. Understandably, I was devastated, but I figured the best thing I could do would be to take myself on a ‘solomoon’, doing something I’d always dreamed of doing, but had never had the courage to.

I booked flights to South Africa and signed up to volunteer on a conservation project tracking lions in the wild. Conditions were basic and the hours long, but being surrounded by nature in this way helped to put everything in perspective. Prior to this, I hadn’t been further than the Canary Islands, but the trip gave me the travel bug, which ultimately led to me working for Lonely Planet. Mishap? What mishap?

With both of us working in travel we really wanted to push the boat out when it came to our honeymoon, so we jumped at the chance to take an organised canoe trip down the Tsiribihina River in Madagascar. For three days we floated along, camping on the banks at night and watching lemurs swing through the trees by day. It was idyllic. Until the last night.

We were used to dinner being a leisurely affair, so we marvelled at how quickly our duck casserole appeared, only for me to have it appear again and again and again for another three days. I eventually surfaced – several pounds lighter – to make it to the incredible baobabs; I still cherish the memory of the canoe trip, just not its spectacularly unromantic end.

Getting the OAP treatment in Australia

We accidentally honeymooned in an old people's home. Sort of. We'd flown home internationally to wed on the north coast of New South Wales, Australia, and only had a few days for a minimoon, so we headed into the mountains for a rainforest retreat. When we arrived we were surprised that the receptionists were so anxious for us to understand the 'complicated' keycard system and for us to join 'everyone' for tea and cheese at 4pm. We later realised that the retreat mainly catered to elderly clientele and that there would be betting on the horses in the dining room over dinner.

Giving up on the retreat, we went hiking, only for me to be bitten by a snake (I was fine) and for us to get lost in the mountain mist, surrounded by ghostly wallabies. It was a weird but memorable three days.

A bump in the road to Costa Rica

We got married in June but held off until October for our honeymoon in Costa Rica. It was to be a two-part vacation – half high adventure and half complete relaxation. We would start with ziplining, 4WDs, hot springs and more in La Fortuna, then head to an all-inclusive resort on the coast, where we would drink bottomless cocktails on the beach.

But in the four months between the wedding and honeymoon all our plans came unravelled – we got pregnant. Or rather, my wife did. No more zip lines, hot springs or alcohol. We still had an amazing time, including an inflatable kayak river trip and all the rainforest hiking we could ask for. We’ll just have to go back for the zip lines.

A terrifying encounter in Tanzania

The day I was chased out of the Malaysian jungle by monkeys was the day I realised that they’re mean little creatures. On safari in the Serengeti many years later, my husband snapped photos of monkeys while I stayed on my guard. I wasn’t fooled by their playful nature or their silly noises; I was primed, ready for imminent monkey attack.

That evening on the balcony at our lodge, I'd finally started to relax when a massive baboon jumped down from the roof and sat at our table. I screamed, ran inside and hid behind the bar. My poor husband had to explain both the screaming and his missing wife to the staff, whilst calmly dealing with the primate stealing our nuts.

7 attractions you should skip (and where to head instead)

Ask LP: what’s the safer option - a hotel or an Airbnb? 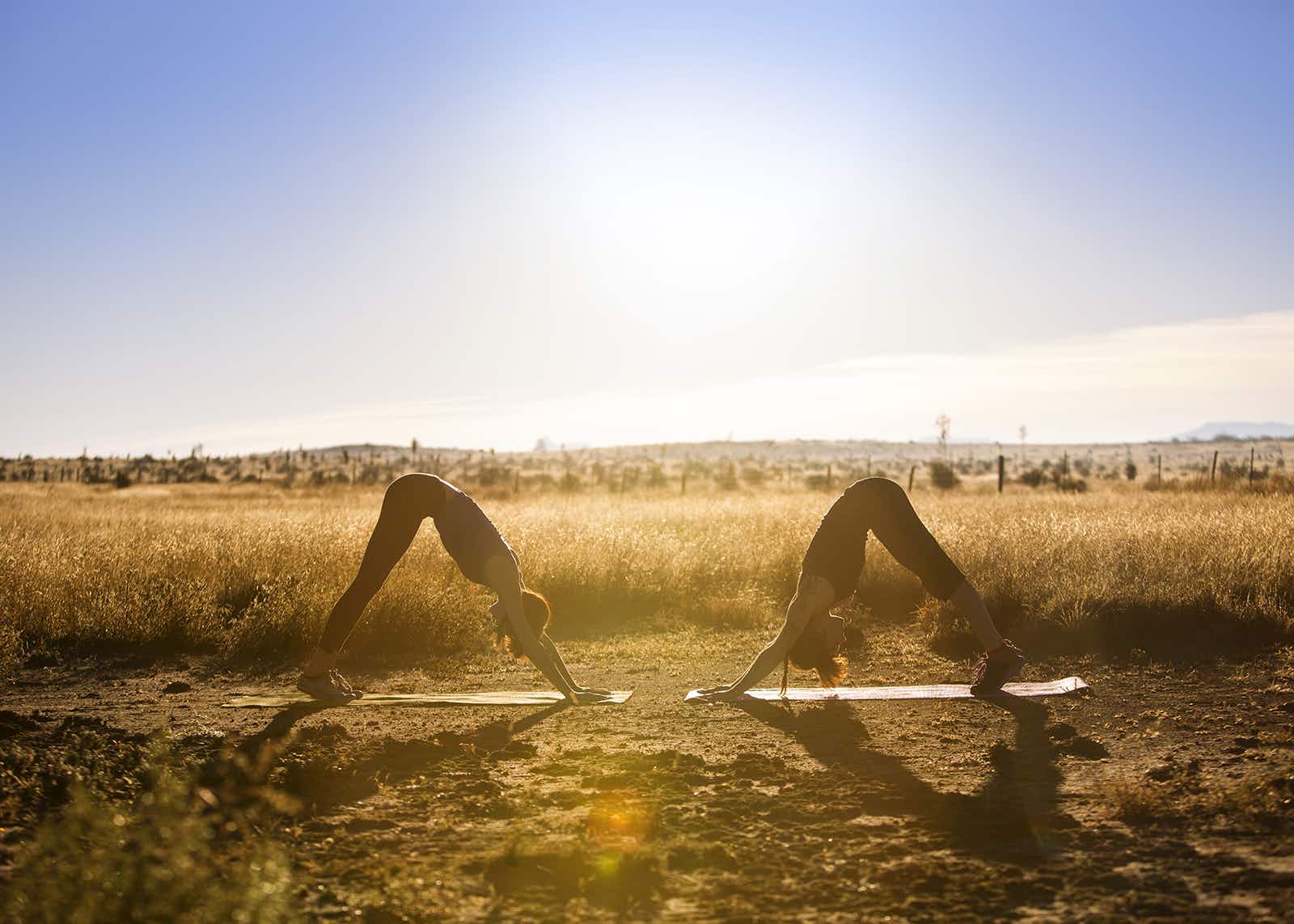 How to have a yoga retreat on a budget 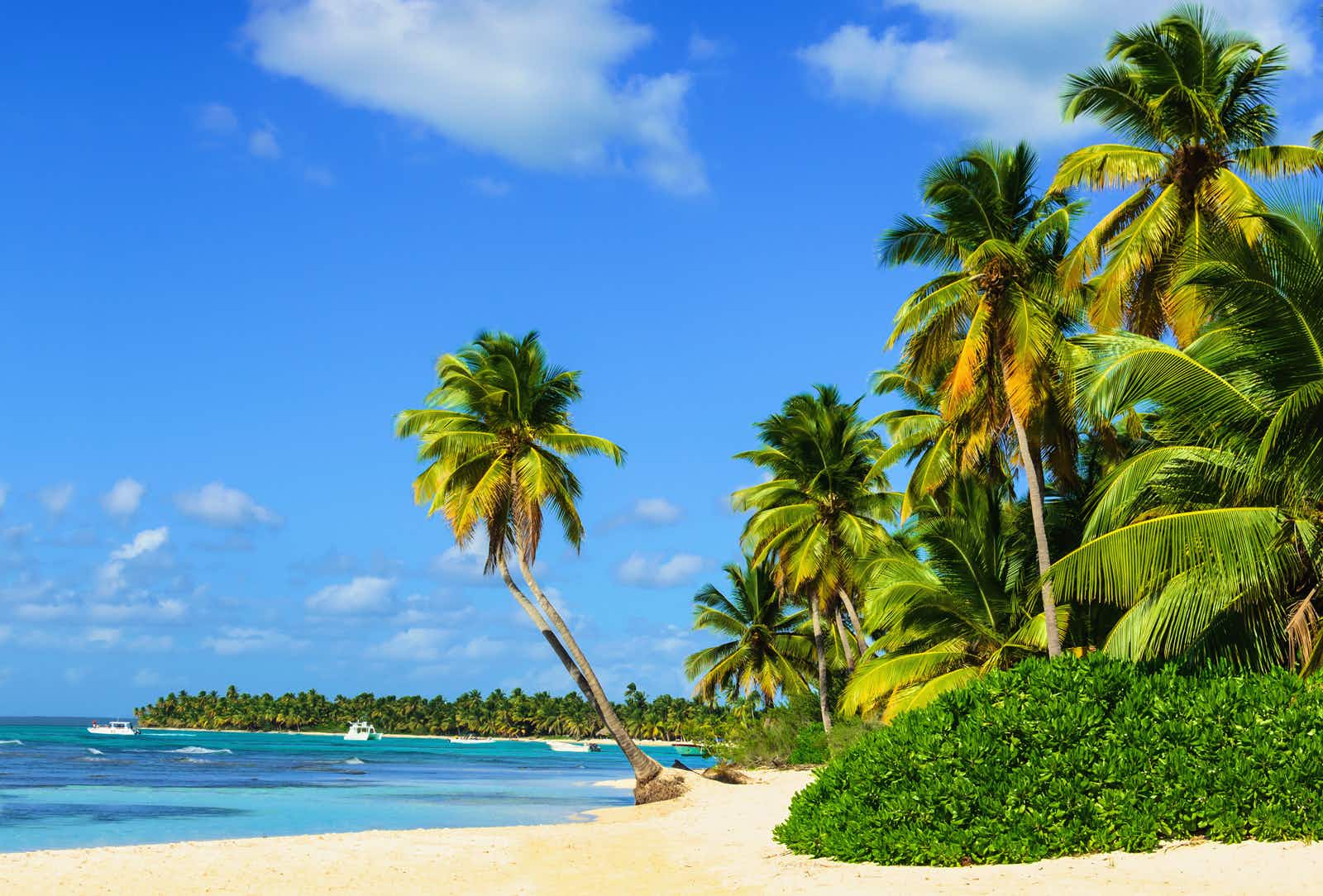