Balmy evenings in sea-salted air and colourful cocktails at sunset are cornerstones of a romantic getaway or honeymoon, but who’s to say a holiday must be all about relaxing? When lounging loses its lustre and your paperback starts to wilt, try hiking, diving or climbing to create your own romantic adventures in these classic couples’ destinations.

Cocktails and kayaks in Maldives

When your personal butler ships in a mango after you casually remark that you crave one, you can be certain you’re living in luxury. The high-end resorts of Maldives are not merely indulgent, they’re downright Epicurean. With private lap pools, in-room massages and even pillow menus, they cater for desires you never knew you had.

It’s little wonder then that this archipelago in the Indian Ocean is so popular with couples. A week of laze and languor is perfectly acceptable, but there’s plenty here for those seeking more. Explore the atolls by kayak on a mini-adventure. Setting out alone in a small watercraft has a romance of its own and offers the perfect antidote to a sun-baked stupor. Pack snorkels and fins to explore the islands’ world-class coral.

Drive from sand to snow in tropical Hawaii

Hawaii’s Mauna Kea has its lower reaches beneath sea level, so while it’s not higher than Everest, it is taller. At 4207m (13,802ft) above sea level, this long-dormant volcano on Big Island is often capped with snow – yes, snow in Hawaii. Visitors will also find a number of observatories dotting the slopes of this sacred mountain. The summit of Mauna Kea is so high, dry, dark and clean that it allows scientists to investigate the furthest reaches of the observable universe – a sure inspiration to venture from the beach.

Drive to the visitor centre to check conditions at the summit and pause for a while to adjust to the altitude. If you wish to drive further, a 4WD is recommended. Alternatively book a tour with one of the officially permitted companies.

One step beyond on a South African safari

A safari in South Africa is a great choice for those in search of adventure. The thrilling promise of the big five – lion, leopard, rhinoceros, elephant and buffalo – draws over a million annual visitors to Kruger National Park. With vast swathes of open savannah, a rich array of luxury accommodation and a supporting cast of giraffe, hippo, zebra and cheetah, Kruger is popular with honeymooning couples.

Those seeking an extra dash of adventure can opt for a rhino walking safari in Kruger. Combining game drives and bush walks, this allows guests to experience the natural rhythm of the national park, guided by an experienced ranger.

From skyscrapers to stargazing in the deserts of Dubai

It’s clear that Dubai is a place to see and be seen. Its promise of sun, sea and shopping is rarely unfulfilled, but there is more to this gleaming metropolis. Couples searching for romantic adventures can choose to camp in the desert after a day of dune bashing.

Bedouin camps with Arabian tents offer comfortable overnight lodgings while entertainment comes in a range of guises: a feast of Emirati cuisine, lively local music, cookery demonstrations and even a spot of falconry. Above it all lies a glorious expanse of stars gleaming in their desert splendour.

Choose from a selection of tours in Dubai.

A beach paradise, Mauritius is popular with couples seeking luxury along with romantic adventures. Formed by volcanic activity eight million years ago, Mauritius is encircled by a broken ring of mountains. Ranging from 300 to 800m (1000-2600ft) above sea level, they’re not quite Alpine, but the views are nonetheless dramatic.

Hike Le Pouce for superb views of the Moka Range. At 812m (2664ft), Le Pouce is the third-highest mountain on the island and can be hiked in a three-hour round trip: gentle at first with some scrambling at the top. Le Morne on the southwest tip of the island is also worth a hike.

Drive to Petit Verger near the village of Saint Pierre in the Moka region. Follow the small paved road that leads off the corner of the B47 road to the small car park by the trailhead. From there, follow the Le Pouce hiking route.

Few cities compete with Venice in terms of romance and splendour. Its motifs are unmistakable – the elegant curve of a gondola, the stone reliefs of Rialto Bridge, ornate basilicas  – while canalside bistros serve cicheti (Venetian tapas) and prosecco.

Pair Venice with a trip to the Dolomites a few hours north. This region is home to some of the world’s most dramatic mountains: rugged crags, soaring pillars, breathtaking pinnacles and colossal rock walls. Visit from December to March for world-class skiing and May to September for sublime hiking.

Join a trekking in the Dolomites tour or book a Dolomites hotel and go it alone.

From the overwater bures (bungalows) of Malolo Island to the lush greenery of Taveuni, Fiji may well be the most beautiful place you ever see. Its landscapes are literally out of a movie scene: Brooke Shields’ infamous Blue Lagoon was filmed in part on Turtle Island while Tom Hanks’ Castaway was shot on Monuriki. Throw in rich, flavoursome food from its Indo-Fijian community and you have all the ingredients for an amazing trip.

Those in search of romantic adventures should pause at Pacific Harbour on Viti Levu. Here audacious divers can observe reef sharks, lemon sharks, bull sharks and even the occasional tiger shark. Tightly regulated feeds happen several times a week where divers can watch from the periphery.

Book a dive with a reputable outfitter such as Aqua-Trek Beqa. Hiking in New Zealand with a toddler is a lot… 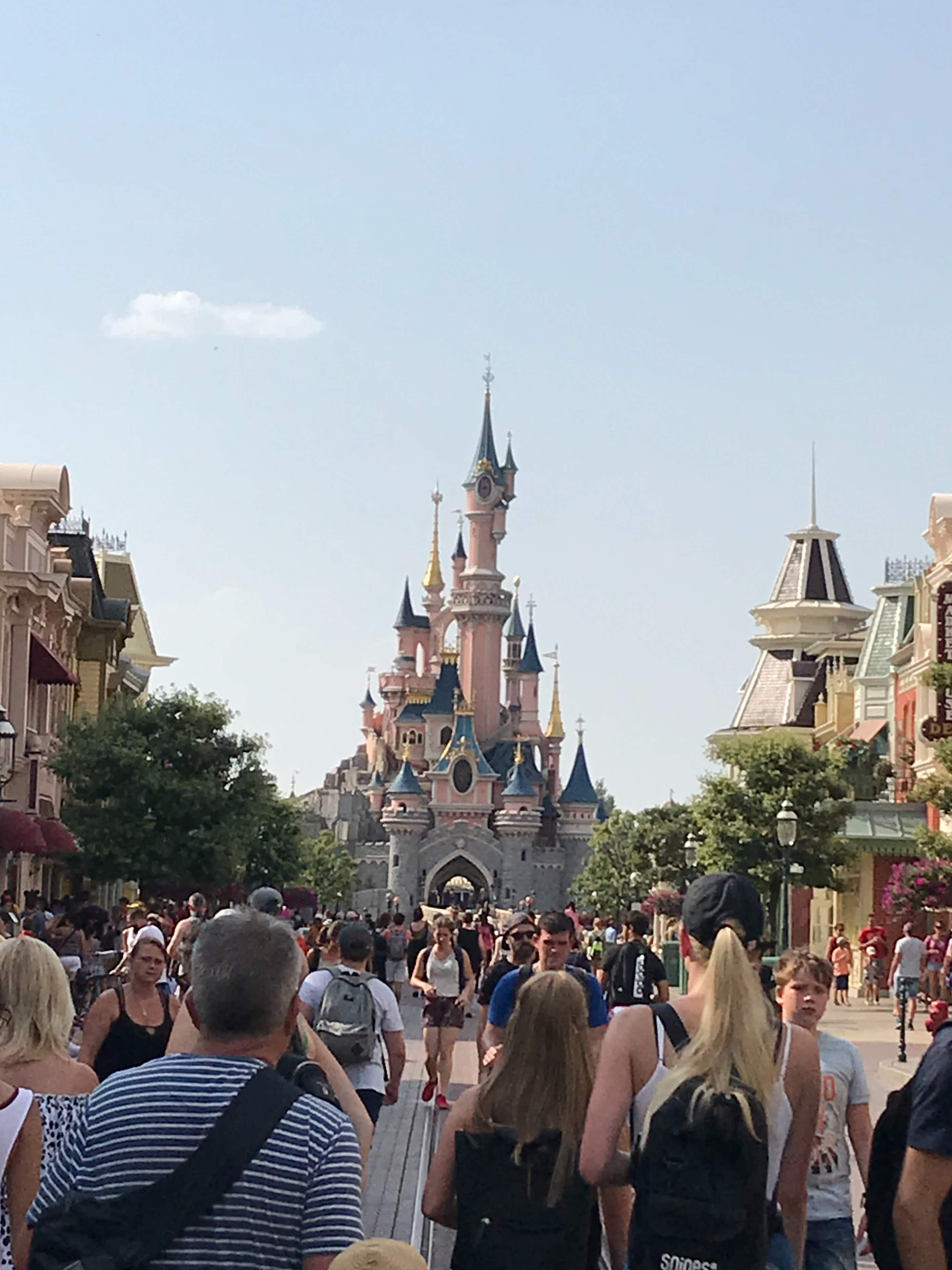 Spending diary: what my family of four spent on one…