The 10 best music venues in Chicago

When it comes to music in the Great Lakes, no city rocks harder than Chicago. In a town famous for mobsters and deep-dish pizza, one of Chicago’s most vibrant yet often overlooked cultural exports is its thriving live music scene. So skip the Art Institute and experience the city like a local at one of these top 10 music venues.

The neon is bright and the sounds are bold in Chicago's varied music scene © Señor Codo / CC BY-SA-2.0

Mobsters and all that jazz at Green Mill

Having appeared in a number of films from High Fidelity to Ocean’s 12, the cinematic ambiance and sense of history at Green Mill remains as strong as the cocktails they’re slinging with style from behind the bar. During the height of Prohibition, Al Capone had his own table at this Uptown lounge and secret tunnels beneath the venue enabled easy escape for mobsters during police raids. Today, this legendary jazz club retains its old-school charms with a diverse cast of characters from grizzled old-timers to well-dressed couples on dates, drawn in by the club’s romantic ambiance and some of the finest jazz in the nation.

Yep, the Empty Bottle is a dive, but if you see an artist here, you can say you heard them when... © Jay Gentile / Lonely Planet

Bands on the cutting edge at Empty Bottle

If you’re looking to catch an up-and-coming band before they make it big, head to Empty Bottle in Ukrainian Village. Attracting a mostly younger, PBR-swilling crowd, this delightfully trashy indie rock club has played host to groups like Arcade Fire and TV on the Radio before they went on to larger stages and festival headlining gigs. It’s also a cool spot to just grab a drink and shoot a game of pool . . . if you don’t mind questionable graffiti-covered bathrooms. Which, if you’re here, you don’t.

Catch your breath at Subterranean

This neighborhood venue hosts an eclectic range of performances, from local metal bands and touring rock acts to open-mic hip-hop nights and punk rock marching bands (yes, there is such a thing). Subterranean is an intimate venue – you’ll probably be forced to make friends in the tight second floor concert space during popular shows. Alternately, you can escape to the third floor balcony, where a bar and open view of the stage provides a chance for you to wipe the sweat from your brow before you dive back into the action.

See the show in style at House of Blues

Despite overzealous security that can sometimes put a damper on your evening, there’s no denying that House of Blues in River North is one of the most visually stunning venues in the city. The funky space of brilliant color decked out with offbeat art hosts more mainstream rock (and yes, blues) acts, but is also known for its Sunday Gospel Brunch and the Southern-style fare that is served throughout its chain of venues. HOB differentiates itself from the pack with plush balcony seating and a VIP 'Foundation Room' offering private shows and meet and greets with artists.

Chill out with some acoustic guitar at Schubas

For a more mellow but no less entertaining live music experience, check out this historic corner bar in Lake View.  Built as a 'tied house' by Schlitz to sling their brews back in 1903, today Schubas houses some of the music industry’s finest emerging talent. With a rock focus that leans towards singer/songwriter and folksy acoustic guitar types, the back room music venue is an unassuming square space made up of little more than hardwood floors and a killer sound system. Grab a drink at the front room bar before the show, or throw some tunes on the jukebox and host your own concert.

Go on an epic date night at Lincoln Hall

If Schubas is the scruffy little brother, its sister venue, Lincoln Hall, is the cooler older sibling everyone wants to hang out with. The spot has had an interesting history since opening in 1912: originally a movie theater, it also served as a sharpshooter’s station for FBI agents who assassinated gangster John Dillinger in 1934. The beautiful bi-level concert room (converted to a venue in 2009) features exposed brick and a massive stage that plays host to some of the biggest touring rock acts of the day, and is about as fine a place to take a date in Chicago as there is.

Many guitars have been shredded on Reggies' intimate stage © Jeffrey Carr / CC BY-2.0

This iconic punk rock hang may not be the most beautiful building from the outside, but you’re not here for aesthetic beauty. You’re here to rock. Loudly. This good-time bar/venue is always up for anything with a wide range of events that include live bands, trivia nights, bingo and bus trips to Chicago Bears football games aboard the venue’s crazily graffiti-covered party bus. The ‘Trainwreck Rooftop Deck Bar’ at Reggies is the perfect place to enjoy some top-quality bar food in the fresh air after digging through the vinyl crates at the venue’s in-house record store, Record Breakers.

Wow, is this place gorgeous. Established in 1892 as a community center and modeled after the Prague opera house, this historic landmark building in Pilsen was converted to a venue in 2013 and immediately rose through the ranks as one of Chicago’s top venues. With the property also housing the Michelin-starred restaurant Dusek’s and downstairs bar Punch House, a trip to Thalia Hall contains an entire night of fun packed within one space. Today, the ornate concert hall retains its old-world charm with modern finishes as it helps revitalize the up-and-coming neighborhood surrounding it.

Get in on the secret at The Hideout

You’d be hard pressed to find anywhere in Chicago that is more fun than The Hideout. This delightfully charming little hideaway, located in an industrial area with little more than an Old Style sign out front to denote its existence, is beloved by Chicagoans of all stripes. At this laid back and friendly joint, you can chat up locals at the front bar before making your way to the Christmas-light adorned back room where the stage is set for all manner of acts from bands and comics to poetry and Shakespeare. You never quite know what you’re going to see, but you can be pretty damn sure you’re going to enjoy it.

Rock out, then get down at Metro

It’s hard to find a music venue in America more essential than this local rock institution. Opened in 1982 and once serving as a creative incubator for bands such as Pearl Jam and Smashing Pumpkins, these days the 1,100-capacity Metro can be counted on to host some of the biggest and best shows in the city on a nightly basis. Grab a bird’s-eye view of the stage from the balcony or, if you still have any energy left after the show, head to the downstairs club, Smartbar, and dance till your feet go numb. 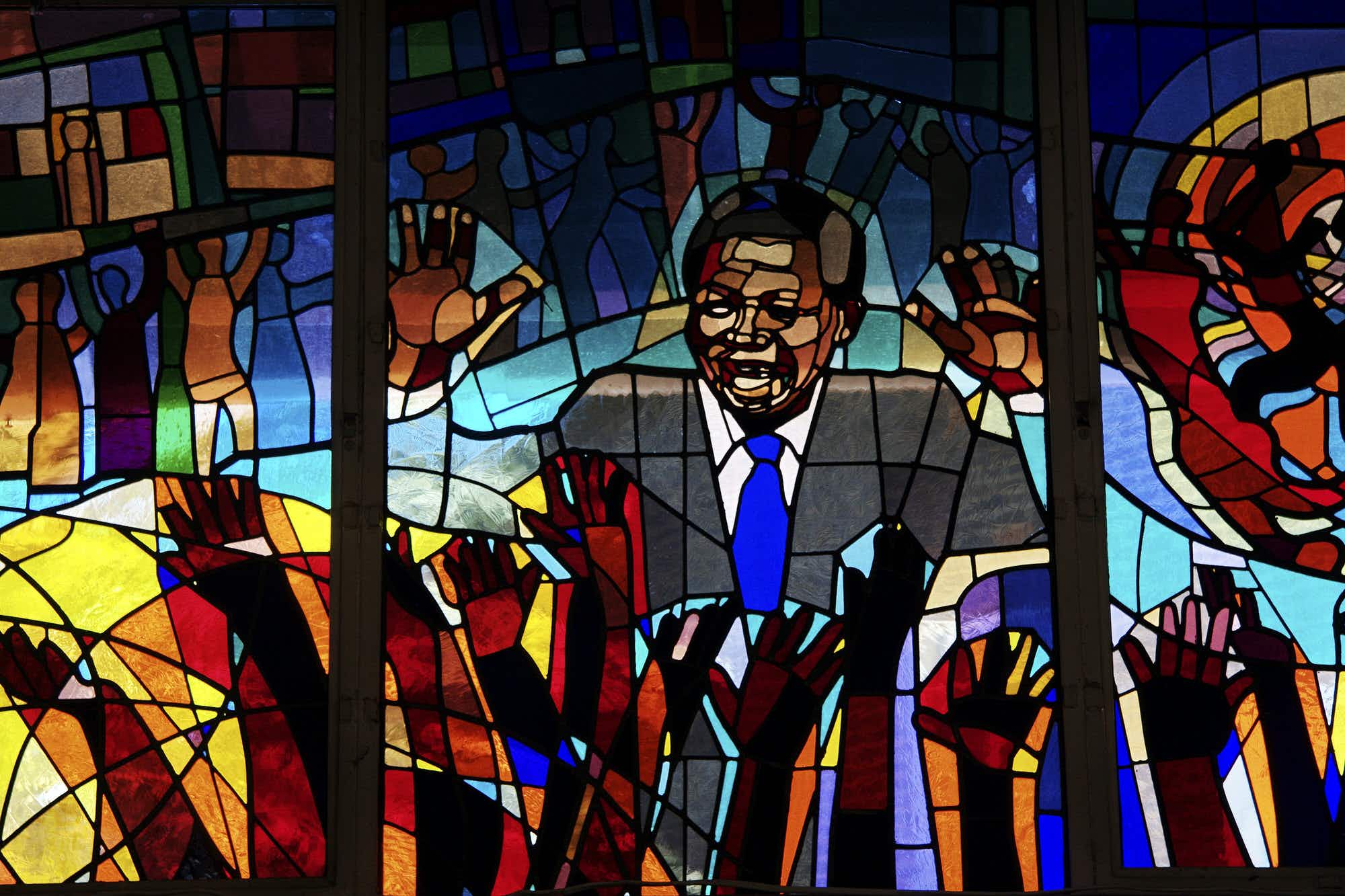 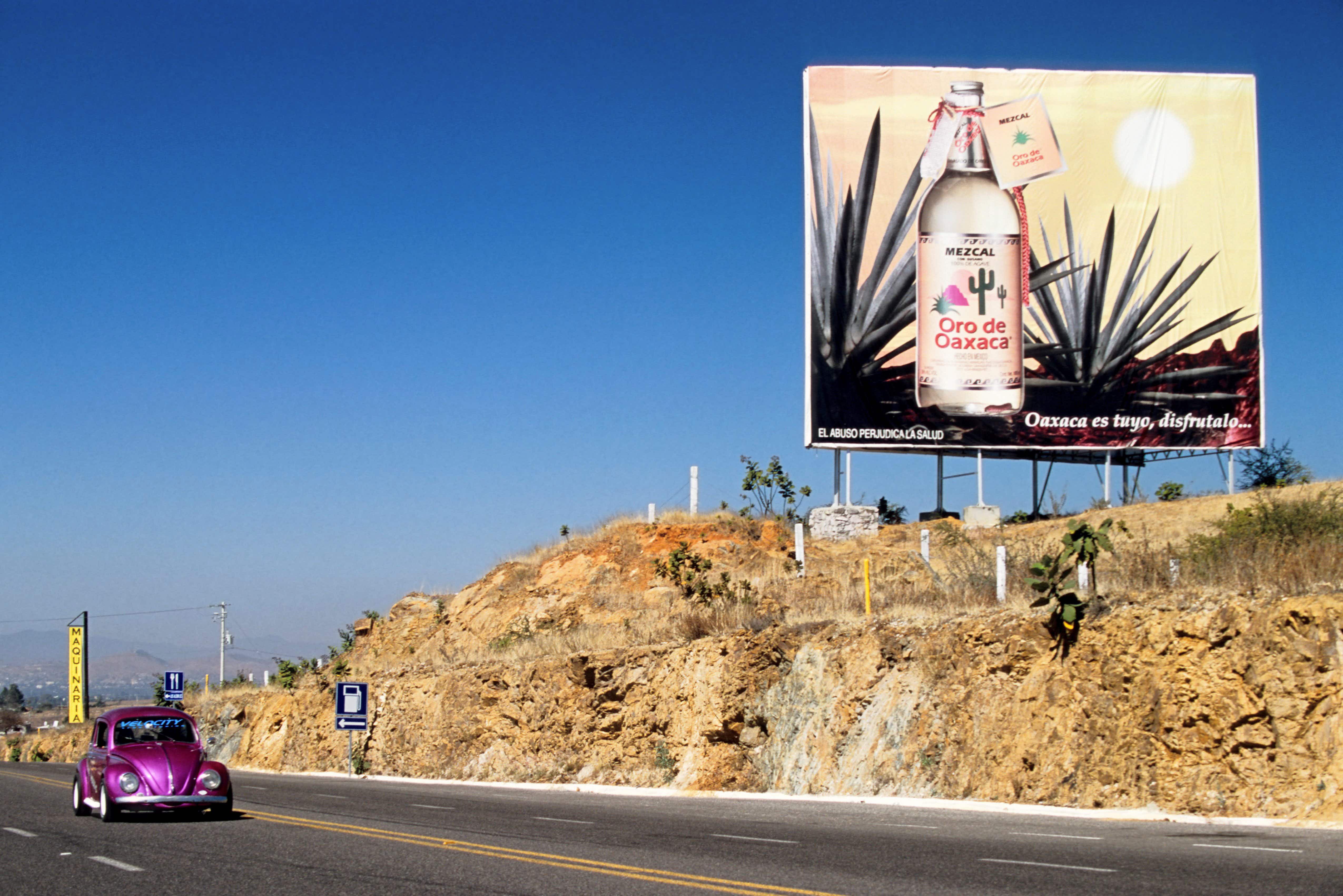 Mezcal three ways: ten great places to get mezcal in…