The historic Aurora cruiser  in St Petersburg , famous for its role in the 1917 October Revolution, is again open to visitors after a two-year repair period. The ship now has exhibitions on both the Bolshevik revolution and the history of the Russian Navy.

The Aurora played a symbolic but important role in Russia’s October Revolution: on the night of 25 October 1917, its crew fired the gunshot that was a signal for the Bolsheviks to start the assault on the tsar’s residence in the Winter Palace, which today houses the State Hermitage Museum. However, the cruiser is a veteran of the Russian Navy, with an impressive role in naval history. Built for service in the Pacific but later assigned to the Baltic Fleet, it was launched in 1903. It served in the 1904-5 Russo-Japanese War (surviving the Battle of Tsushima), as well as the Russian Civil War of 1918-1922 and both world wars. In WWII its guns were used in the defence of Leningrad (present-day St Petersburg) and it was damaged and sunk by German bombs. After the war, the ship was used as a training base for the Nakhimov Naval Academy, and finally, in 1956 it became part of the Central Naval Museum.

These days the Aurora is moored near St Petersburg’s Petrogradskaya Embankment on the Neva river and has been preserved as a museum. The number of rooms open to visitors has increased to 10, and visitors can see the crew’s quarters, the engine room and the boiler room, as well as the cruiser’s medical facilities. The ship now also offers interactive exhibitions, through which people can learn about the history of the Russian Naval Fleet, the ship’s design and the daily life of its officers and crew. 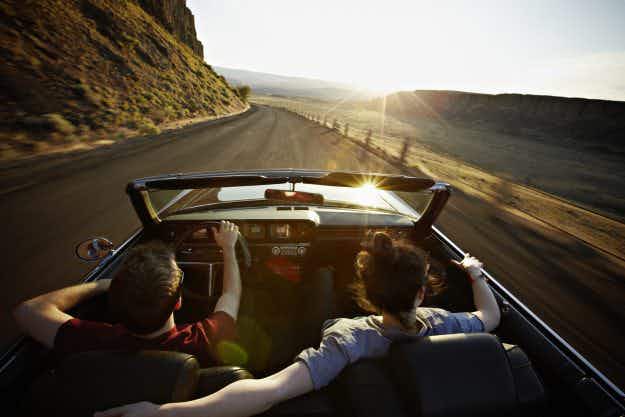 Planning a road trip? The cheapest place in the US… 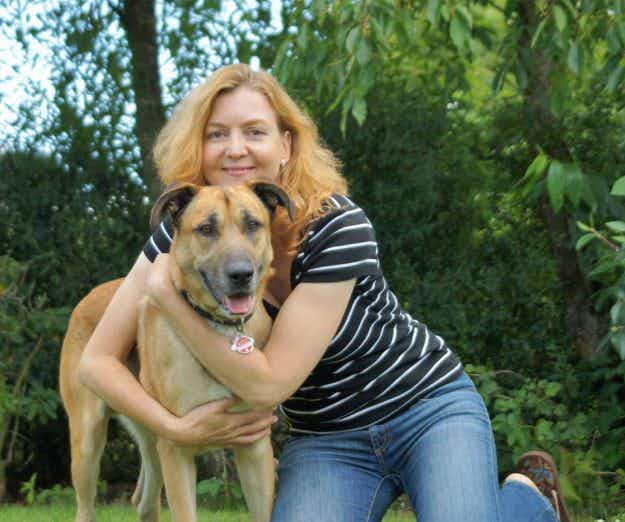 This woman adopted a stray dog in Argentina and brought…