The recent launch of the 17-hour Perth to London flight has many people talking about whether they can handle the trend towards ultra-long-haul flights. But those who prefer not to waste time on layovers will be happy to hear that Singapore Airlines is preparing to launch a 19-hour flight, the longest in the world, travelling from Singapore to New York.

Fly from New York to Singapore on what will be the world's longest flight. Image by ©anuchit kamsongmueang/Getty Images

The airline previously flew from Newark to Singapore, but that route was discontinued years ago. Now, the airline’s returning flight will beat out fellow contenders for world’s longest, currently held by Qatar Airways for its Auckland to Doha route.

Airbus, the maker of the A350 XWB, the ultra-long-range plane that will be used on the route, announced that the aircraft had recently successfully completed its first flights. The company says that the plane can fly further than any other commercial airliner and will enter service with Singapore Airlines in the second half of 2018.

The successful test flight of the new ultra-long-haul planes. Image by Airbus

While the plane is technically able to fly more than 20 hours non-stop, its first flights will become the world’s longest commercial service by connecting Singapore with New York over 19-hours. Right now, travellers heading from North America to Singapore have to make a stop, usually in Europe or Asia, while travelling between the cities.

Fly from New York to Singapore on what will be the world's longest flight. Image by ©Tony Shi Photography/Getty Images

Are more airlines are introducing or announcing plans for long-distance flights, travellers are having to consider whether they are in it for the long-haul, or happy for a much-needed stopover. While not quite as long as what’s proposed by Singapore Airlines, travellers on the first London to Perth flight, which began in April, reported that new Boeing 787-9 Dreamliner does as promised by helping to reduce the impact of jet lag through features like increase humidity and light reduction. 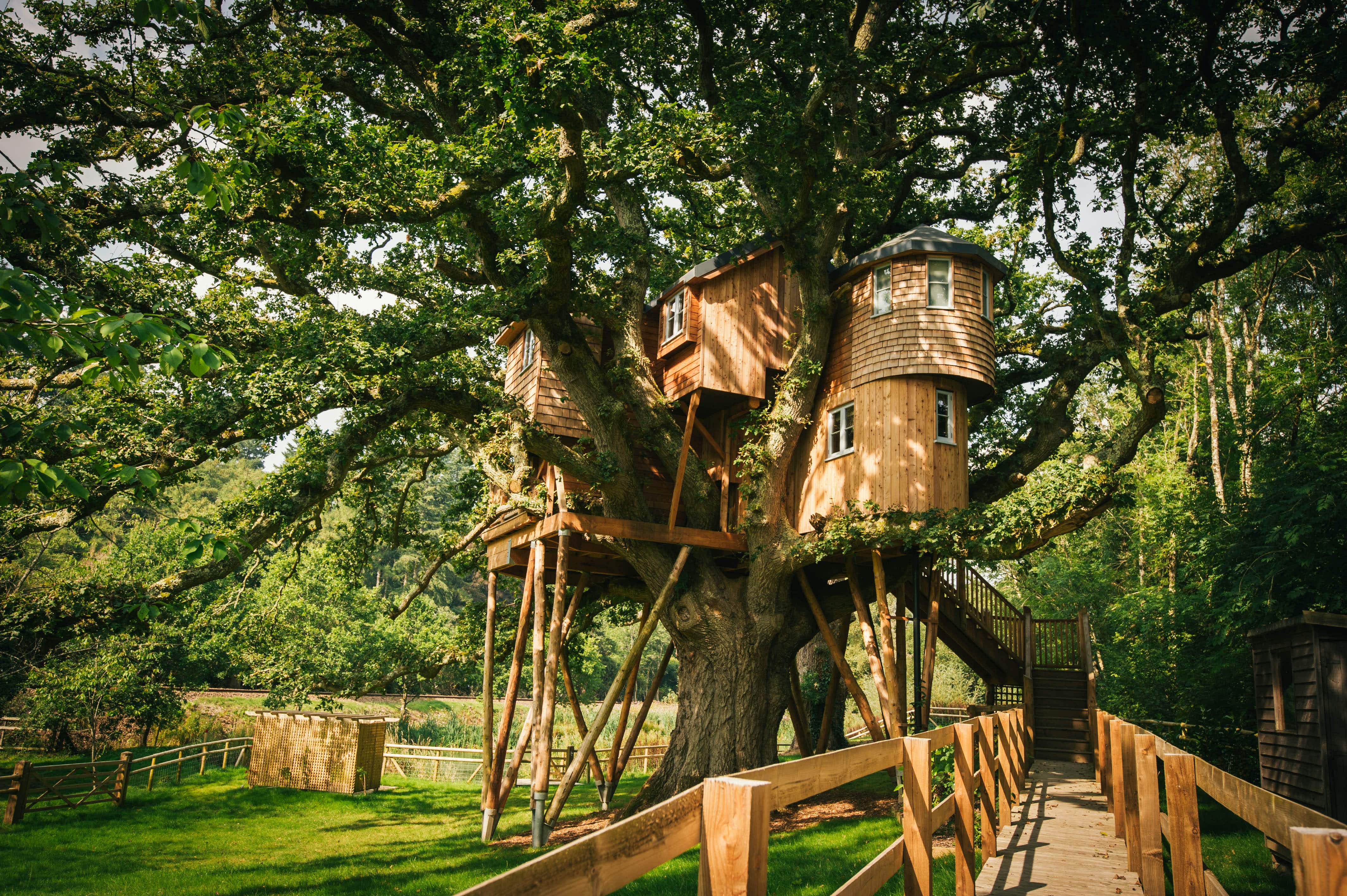 Stay in the UK’s largest treehouse nestled in the North…