Have you ever dreamed of owning your own Mediterranean island? Your chance might have finally arrived, that is if you have €1 million to spare.

First, the Sambuca di Sicilia houses went up for sale for only €1, now it’s the turn of the tiny Italian island known as Isola delle Femmine (literally, “Island of the Females”) to be put up for sale for €1 million. The aristocratic family that owns it has already tried selling in previous years for €3 million and then €2 million, so not only is it a private island, but it’s also a real bargain. What more could you possibly want?

The Isola delle Femmine sits a mere 300 metres in a beeline from the shore of Sicily and the town of Capaci. The region’s main city, Palermo, is just one promontory away to the east. The island offers a traditional Mediterranean scenery, wild and beautiful, with deep blue sea all around and hot sun. The only inhabitants 0f the otherwise deserted island are lizards and seagulls.

Legend has it that the name of the tiny island comes from thirteen Turkish girls who were left there by their own families as punishment for unspeakable crimes, and who lived in the lonely tower looking over the island, today in ruins. It’s more likely though that the name is derived from the Arabic word “fim”, which indicated the narrow channel between the island and the Sicilian shore.

The Isola delle Femmine is just 300 metres in a beeline away from the main Sicilian shore. Image by DEA Picture Library/Getty Images

Whether you believe the legend or not, the island is undoubtedly rich in charm, and ready to be bought by someone who wants to make that charm their own. If you’d like to know more, you can check out the official website of Romini Immobiliare, the agency taking care of the sale, here. 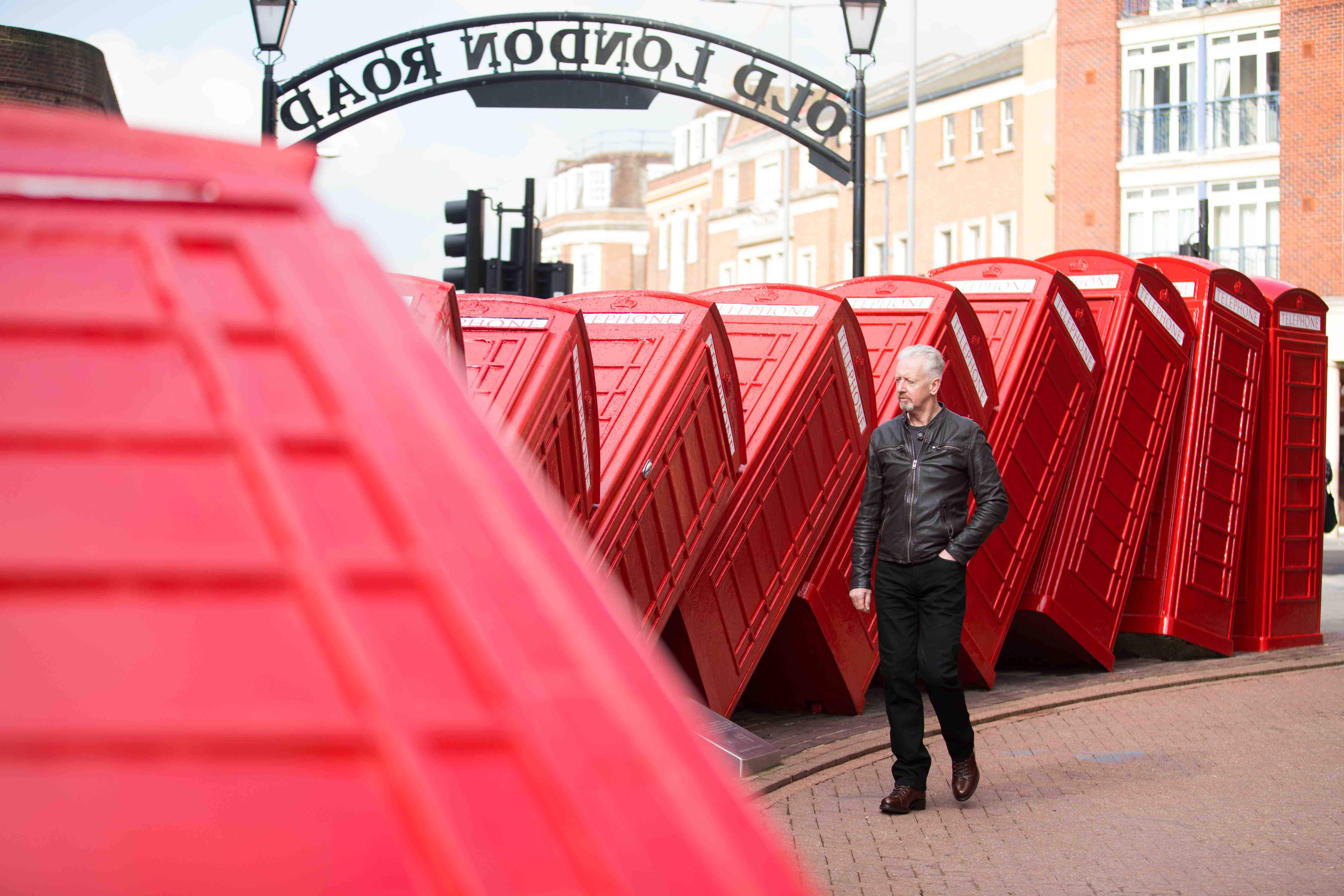 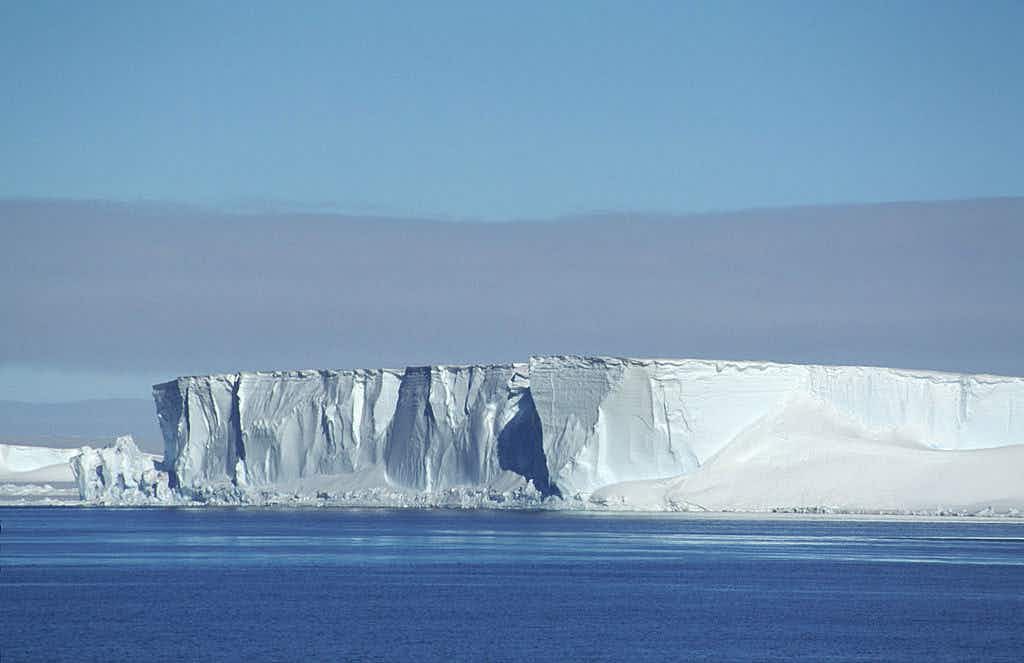 An iceberg twice the size of NYC is about…