How well do drivers actually know the quirky rules of the road in Europe?

Driving a car or motorcycle around Europe is a brilliant way of seeing the continent, but don't forget that every country has its own individual driving rules.

Did you know that you’re legally required to have your headlights on, even in broad daylight, in Scandinavia? Or that you may think you're doing a good deed, but it's forbidden to pick up hitchhikers in Russia.  And heaven forbid that you might have a dirty car in Belarus - that's a complete no!

Luckily help is at hand as British company, Jennings Motor Group, has created a handy infographic to help clear up any confusion among drivers. It describes the more unusual and quirky rules of the road, and also contains a useful chart converting MPH to KPH to help drivers easily make the calculations.

Some of the more obscure or strange rules include that you are required to carry an extra pair of glasses if you need them if you’re driving in Spain. Drinking water is harmless, isn't it? Well not if you're behind the wheel in Cyprus - that's illegal. It’s also compulsory for a car to have a tow bar and a 3m rope in the car boot in Serbia.

The company also cautioned drivers to take care on the most dangerous roads in Europe, which include Trollstigen and Atlantic Ocean Road in Norway; Stelvio in Italy; Kolyma Highway in Russia; Grimsel Pass in Switzerland and La Rioja in Spain. 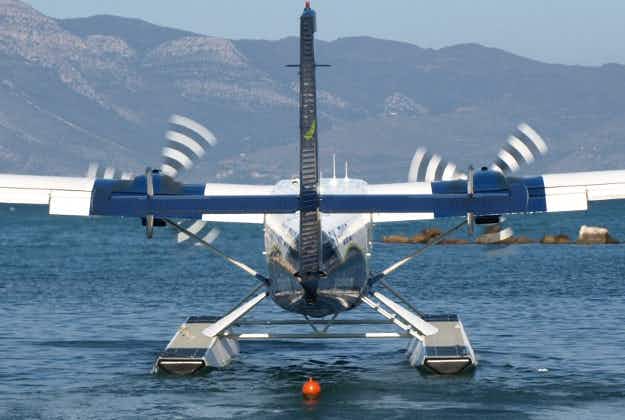