Some places have become all but synonymous with a particular sort of adventure: think of surfing in Australia, trekking in Nepal or hiking in Canada.

But once you’ve sampled these classic experiences in their spiritual homes, where else should you head for thrills on your travels?

In this excerpt from Lonely Planet’s Atlas of Adventure, we pick out 10 under-the-radar destinations sure to satisfy the cravings of your inner adrenaline junkie.

Explore an exotic land that falls between the cracks in most people’s consciousness – between Europe and Asia, reality and fantasy.

Until beautiful Baku hosted the inaugural European Games in 2015, many westerners thought Azerbaijan was where miscreants were banished to in Harry Potter books – a reputation not entirely dispelled by the Land of Fire’s 400 mud volcanoes and the odd perpetually burning mountainside. However, this deceptively modern nation, nestled between the Caucasus Mountains and the Caspian Sea, offers escapades aplenty, and it’s the promise of more adventures rather than Dementors’ cold kisses that keep people from leaving.

Cameroon's untamed rivers are ripe for exploration, but be careful what lies around the next bend... © antoineed / Getty Images

Soaring summits, rolling hills and an endless array of paths to explore on foot, bicycle or boat – Cameroon is full of physical challenges and cultural rewards.

Rippling with hills and punctuated by active volcanoes of various sizes, including West Africa’s largest mountain, Cameroon has incredible (and largely untapped) trekking potential. Most of the rivers and roads are untamed and make exciting (if hard) conduits for an exploration of the country’s varied landscapes and fascinating culture.

The Cook Islands are a postcard-perfect paradise, but they've also got a bit of a wild side © elmvilla / Getty Images

Paradisical punctuation marks on the mighty blue expanse of the Pacific Ocean, the Cooks offer a smorgasbord of tasty adventures.

People’s preconceptions of the Cooks are typically based on the pages of luxury travel publications or honeymooners’ photo albums, but beyond the idyllic lagoon of Aitutaki, this far-flung archipelago of coral-fringed islands have a seriously wild side, from caves with human remains to trails scaling rocky peaks and dive sites that plunge alarmingly into the Pacific abyss.

El Salvador suffers bad press because of street-gang violence, but warnings miss the fact that most of the country is safe and inviting. The smallest nation on the Central American isthmus may be the only one without Caribbean coastline, but who needs that when you’ve got Pacific waves crashing onto black-sand beaches, ominous volcanoes and impressive national parks to explore?

Gabon is draped in stunning landscapes and is so overflowing with biodiversity that hippos feel the need to escape the crush and go surfing.

Staggeringly, three quarters of Gabon is still covered by dense tropical rainforest. Those who are lucky enough to explore here will find lagoons, cloud-tipped mountains, rocky plateaus and rivers rushing down rocky canyons. And then there’s the wildlife… Hike with pygmy trackers to observe western lowland gorillas in Loango National Park (head to the park’s beaches to see those wave-riding hippos) or walk to Langoué Baï – a forest clearing in Ivindo National Park, where gorillas and elephants congregate – after paddling a pirogue (canoe) to Kongou Falls. Then there’s Mt Brazza to climb in Lopé National Park, and a perfect point break to surf at Mayumba.

Kiribati is about as far off the beaten track as you can get, but there are plenty of reasons to make the trip ©  ZeynepOzturk / Getty Images

Little-known and seldom-visited, Kiribati is a divers’ paradise.

Perhaps the world’s most off-the-radar adventure destination, Kiribati is a dusting of tiny islands spread across a vast expanse of Pacific Ocean between (but a long way from) the Cook Islands and Hawaii. The country – comprised of 33 Micronesian atolls straddling the equator – is the first nation to ring in the New Year.

From the Musandam Peninsula and the Hajar Mountains in the north to the Empty Quarter in the southwest, everything about Oman’s topography is extreme.

Adventure is never far distant in Oman. The rugged Hajar Mountains loom over the capital, Muscat; driving almost anywhere requires a 4WD; wadis serve up fine desert walking between oases and frankincense trees; and the coastline is full of surprises. Locals live largely traditional lives, particularly in the mountains, adding a wealth of cultural experiences.

There ain’t much in the way of outdoor activities you can’t do on Réunion – a très remote region of France, between Madagascar and Mauritius – thanks to the island’s combination of volcanic mountains (soaring up to 3069m), tropical rainforests and wonderful wave-washed coastline.

Imagine emerging from the jungle after a long trek to discover this: one of São Tomé's empty beaches © iko / Shutterstock

Specks of green in a big blue ocean it may be, but this little-known island nation off West Africa is full of hard-earned jungle adventures.

Where? Exactly! What’s more adventurous than visiting a country that nobody you know has ever heard of? The two tropical islands of São Tomé and Príncipe, afloat in the Gulf of Guinea, make up Africa’s second-smallest country and provide some intense activities.

Tempestuous whitewater, many a mountain high and active safaris on land and water, Zimbabwe has a fantastic habit of surpassing all travellers’ expectations.

Most of Zimbabwe resides atop a high plateau and forms the watershed boundary between two of Southern Africa’s greatest rivers: the Zambezi and the Limpopo. Though the rivers sustain incredible wildlife and provide legendary safari and whitewater opportunities, numerous mountains, particularly in the Eastern Highlands bordering Mozambique, provide innumerable trekking opportunities.

Commuters can sail to work in London with Uber Boat

Southwest will stop cleaning armrests and seat belts between flights 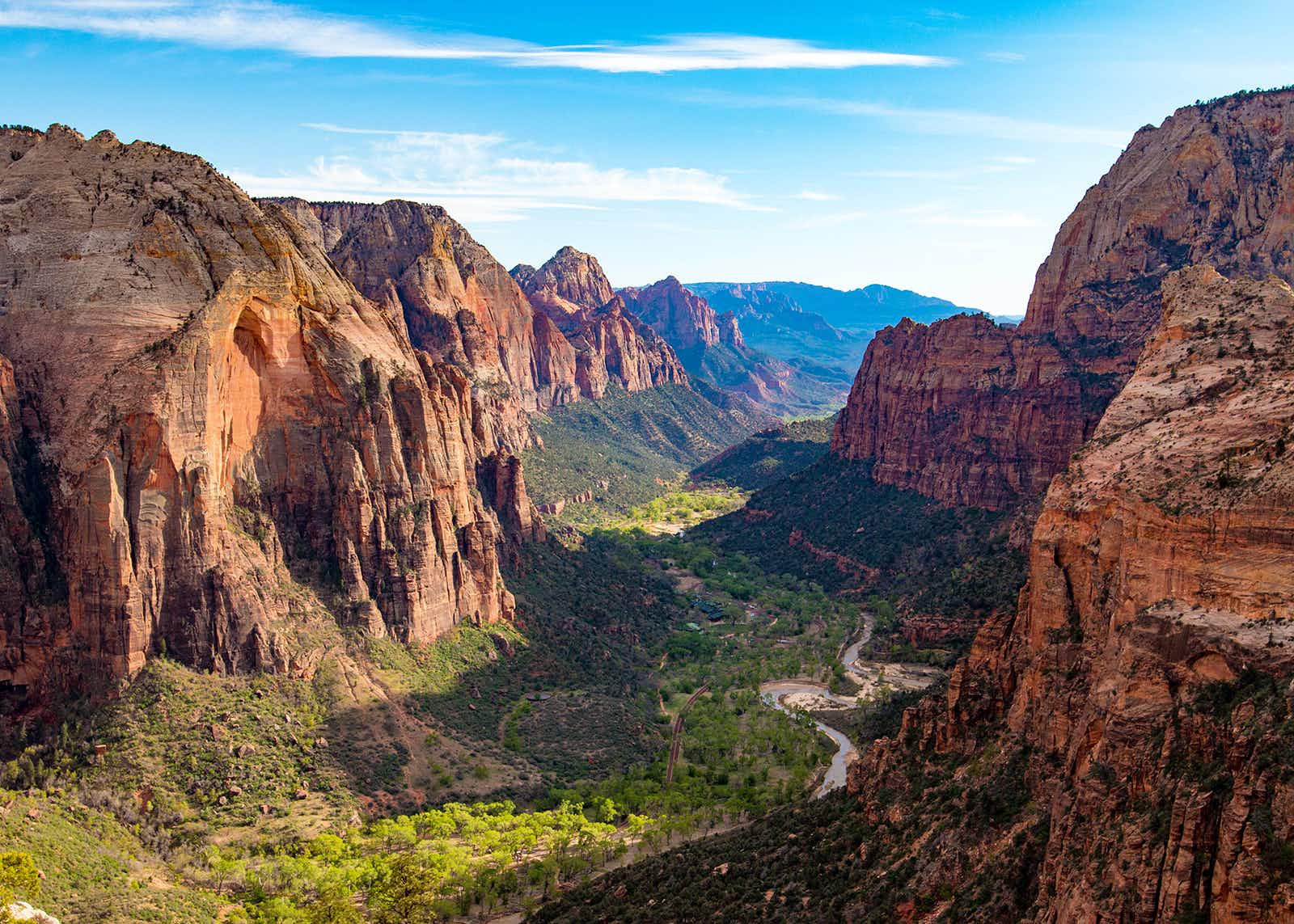 Unmissable adventures around the world 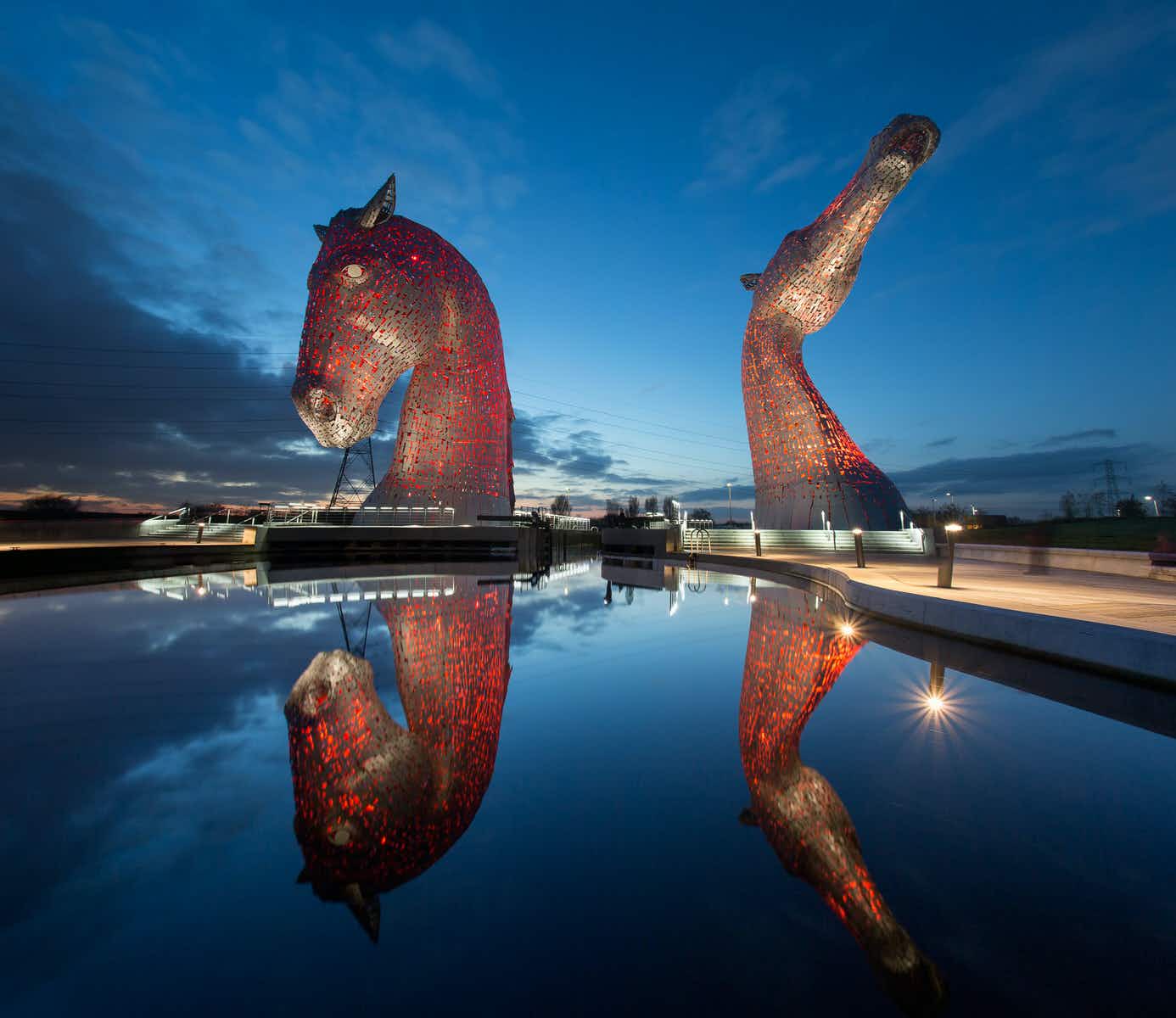