Whether it’s getting close to Icelandic volcanoes, travelling through one of the highest rail routes on Earth or exploring the creative process of one of the world’s most famous designers, there’s an adventure for everyone.

Lonely Planet Travel News has handpicked an essential list of the best new openings and attractions to kick-start your wanderlust for 2017. The toughest part of putting together this list was to pick our favourites – we could have added hundreds more, so keep an eye on travel news throughout the year for loads more inspiration.

1. Museum of the American Revolution, Philadelphia

With the entire world taking an intense interest in US politics of late, Philadelphia's Museum of the American Revolution (amrevmuseum.org) offers a timely deep dive into a tumultuous and transformative period of the nation's history. Filled with historic objects and artefacts, the museum will house permanent and special exhibitions, as well as multimedia experiences, including a theatre housing the actual tent that General George Washington used as his headquarters and home for most of the war. Whatever you think of the current political situation, this is an unmissable attraction for anyone who wants to understand the political forces that shaped America.

Tectonic drama is an Icelandic speciality, whether you’re talking hard-to-pronounce volcanoes, fiery Viking myths or Jules Verne’s Journey to the Centre of the Earth, which was set here. This state-of-the-art centre (lavacenter.is) offers an earthquake simulator, artefacts and a viewing platform overlooking the volcanoes Eyjafjallajökull, Katla and Hekla. Take a tour to get closer to the action.

The newest walk in Australia, the soon-to-be-iconic Kangaroo Island Wilderness Trail (kangarooislandwildernesstrail.sa.gov.au) will take you around some of this South Australian island’s most spectacular landscapes. On the way you’ll wander through forests and along clifftops, beaches and freshwater lagoons, passing abundant wildlife as well as photogenic natural formations like Remarkable Rocks and Admirals Arch. The first part of the walk – the Rocky River hike – opened last year and the final section is now ready for visitors.

Fashion designer Yves Saint Laurent is set to have not one, but two museums opened in his honour. Saint Laurent’s former atelier in Paris will be refurbished to its original style, giving visitors the chance to get a sense of his workspace as it was in the 1960s. A second museum will be set near the designer’s beloved Jardin Majorelle in Marrakesh. A number of his creations will be displayed here, alongside a library, cafe and other exhibitions.

Rwanda has long been famous for its gorillas in the mist, which reside on the jungle-clad slopes of Volcanoes National Park, but it’s another of the country’s national parks that will be making headlines in 2017. Akagera is reintroducing black rhinos to its wilderness, and thus completing the return of the Big Five (lion, leopard, elephant, buffalo and rhino).

Chronicling the American experience is a national obsession. The new American Writers Museum (americanwritersmuseum.org) offers a look into how the literature of the USA has documented and influenced the culture of the nation. Located in Chicago, the mission of this museum is to engage the public with the profound ways writers have shaped the way America sees itself.

7. Cruise (all over the world)

Cruising the Med? Check. Cruising the Orient? Check. Cruising the South Pacific? Check. A new cruise in 2017 will have you checking yourself in around the globe, from Miami to London on a whopping 141-day long journey. Stopping at 66 different locales, including Cuba, Bora Bora, Hong Kong, Mumbai and Malta, this remarkable sailing will be the maiden voyage of the Viking Sun.

A new tented eco retreat, Pinky’s is set to open in 2017 on Rottnest Island, a nature reserve famous for its wildlife and beaches, and just 30 minutes from Perth by ferry. The glamping retreat will include 29 luxury eco-tents with ensuites, 10 affordable two bedroom ‘family’ tents as well as 35 backpacker or budget tents. Its eco credentials include recycling water, using solar energy and sustainable building practices and products. Rottnest is a car-free island with 63 white sand beaches, snorkelling trails and the quokka, as well as whales, dolphins and seals.

South America’s first sleeper train is hitting the tracks in style. Starting in May 2017, the Belmond Andean Explorer (belmond.com) will travel one of the highest rail routes on Earth through the Peruvian Alps, the floating islands of Lake Titicaca and Cuzco, the gateway to Machu Picchu. It’s not just stunning views on the open-air deck you’ll get to enjoy either; onboard you’ll be served fresh a seasonal, local menu before retiring to your ensuite cabin.

In 2017 the Shékŏu area of Shēnzhèn will welcome a brand new cultural hub in collaboration with London’s renowned V&A Museum. Design Society’s V&A Gallery will focus on 20th and 21st century international design, with exhibits ranging from the latest drone technology to a meticulously embellished Christian Dior dress. There will be two major touring exhibitions in 2017 and 2018.

You’ve seen the best, now see the rest: check out what else should be on your travel radar with even more inspiring ideas from our New in Travel list. Ensure you never miss the hottest stories in travel by signing up to our daily newsletter and get the most inspiring travel news direct to your inbox. 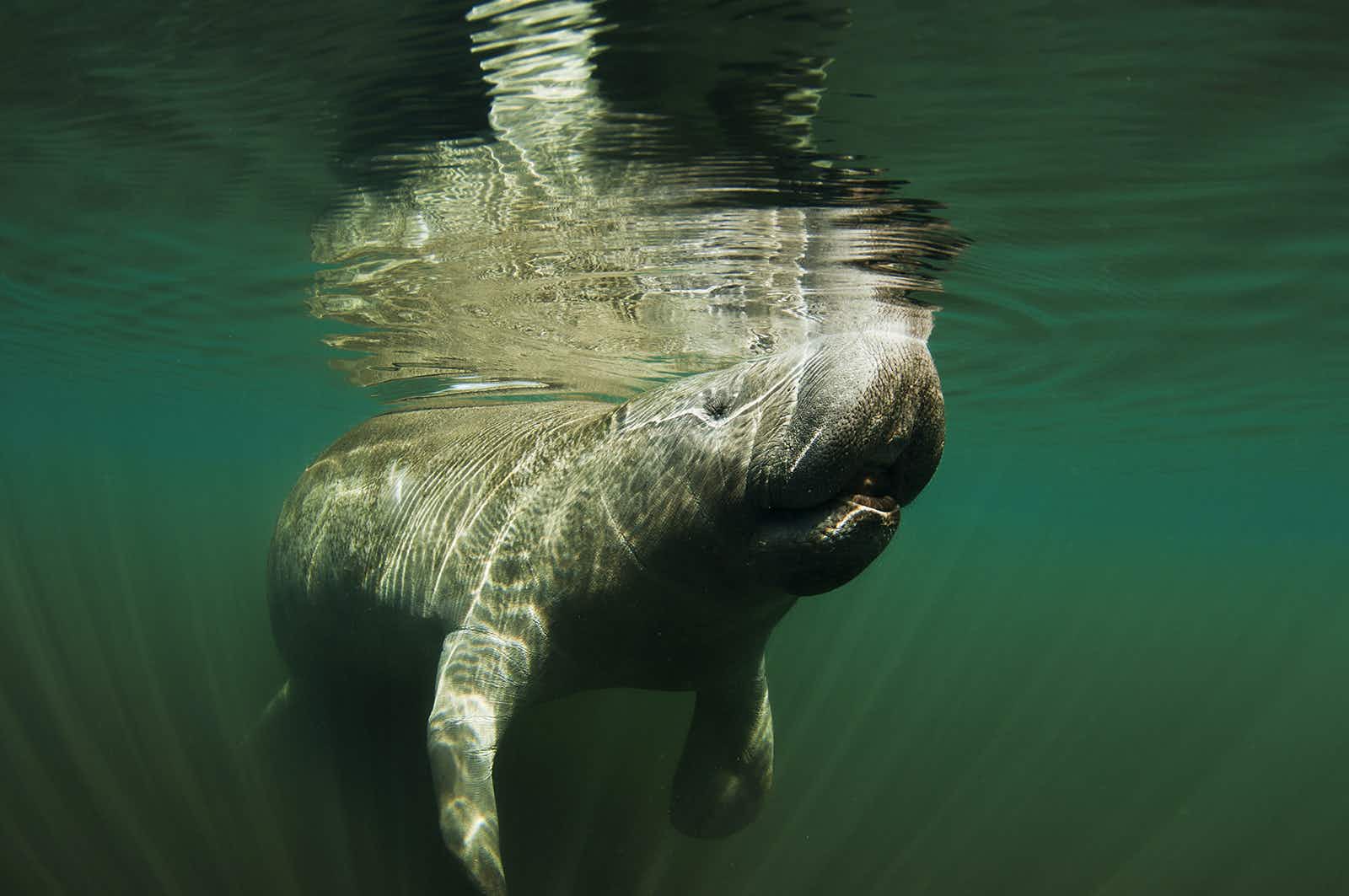 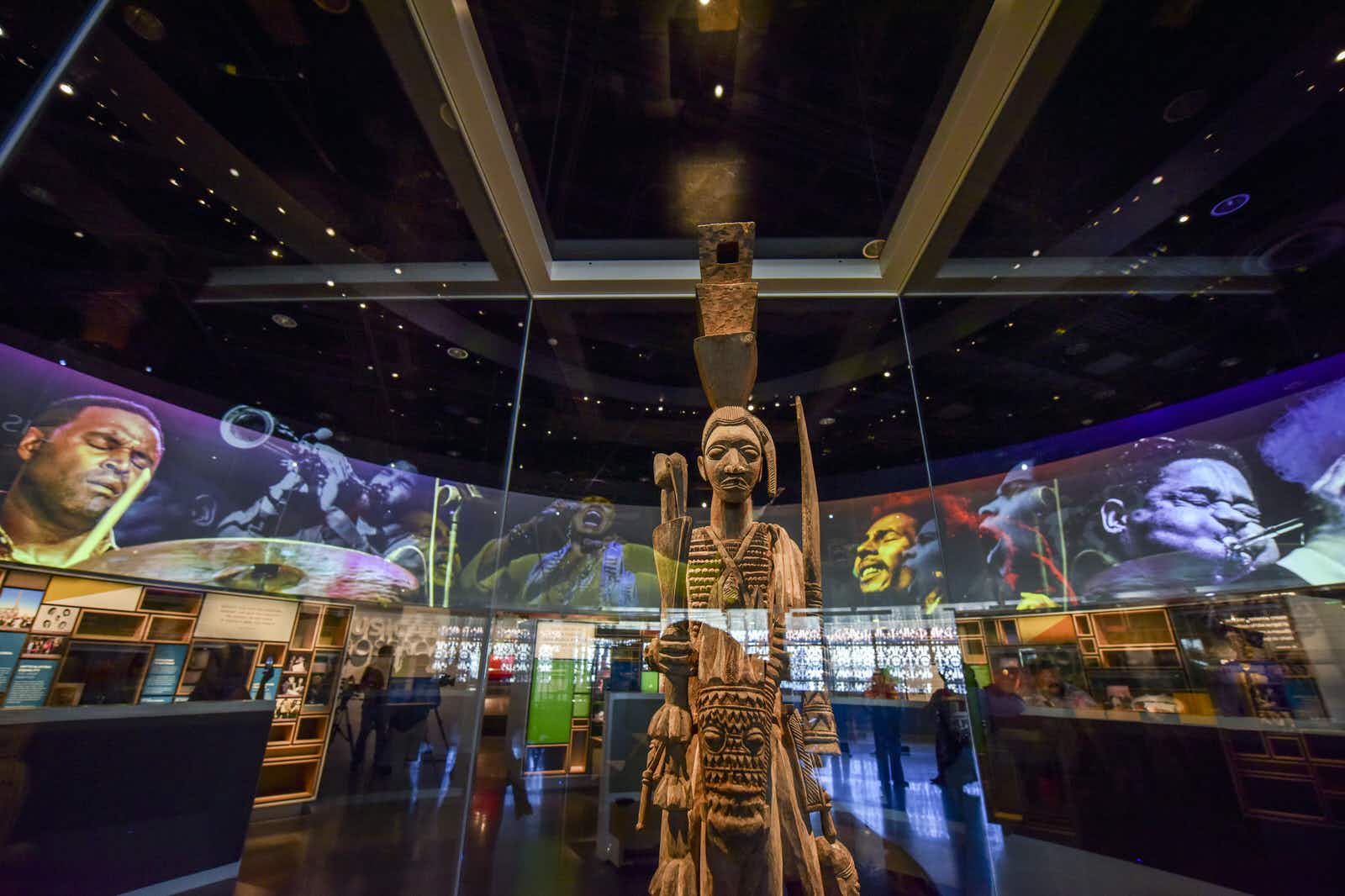