The gorgeous tiered-structure of the National Museum of African American History and Culture (NMAAHC) has earned it the distinction of “design of the year”.

The National Museum of African American History and Culture has been named the Design of the Year. Image by Alan Karchmer

The Beazley Design of the Year for 2017 was awarded to the Smithsonian museum in Washington DC, which opened in late 2016. The awards recognize contributions in categories like fashion, transport and architecture and are chosen by a panel of international designers, curators and creatives. The museum won the architecture field and was declared the overall winner this week, following in the footsteps of previous winners Shepard Fairey’s iconic Barack Obama poster, and the London 2012 Olympic torch.

Visitors travel through the National Museum of African American History and Culture. Image by Alan Karchmer

The museum was designed by Adjaye Associates, The Freelon Group, Davis Brody Bond, and SmithGroupJJR for the Smithsonian Institution. David Adjaye, a recently knighted British-Ghanaian architect, designed the building to look like a traditional Yoruban crown. Beazley is an insurance company that partners with London’s Design Museum to give the awards and support an exhibition at the museum. According to the company, the winning design is “a long-awaited symbol for the African American contribution to the nation's history and identity”. The tiered structure is covered in bronze plates with filigree cladding, which is “patterned to reference the history of African American craftsmanship”.

Inside the new museum in Washington, DC. Image by Alan Karchmer

The museum is located on the National Mall, close to the Washington Monument. Inside it contains artefacts exploring the history of the African American community, from the horrors of slavery to popular culture, and exhibits on key figures in the struggle for civil rights like Rosa Parks and Martin Luther King Jr. In November 2017, the museum even announced its plans to digitize old pictures and home movies for their records in an effort to preserve community memories.

Unsurprisingly, the museum is hugely popular with locals and tourists in Washington, and gaining entry can be difficult. Like all the Smithsonian museums in Washington, it is free to enter. But, travellers who want to see amazing artefacts like Louis Armstrong’s trumpet or Michael Jordan’s shoes must get a timed entry pass. There are same-day tickets available online at 6:30 am – but they can be gone fast – and a few walk-up tickets available during the week at 1 pm. 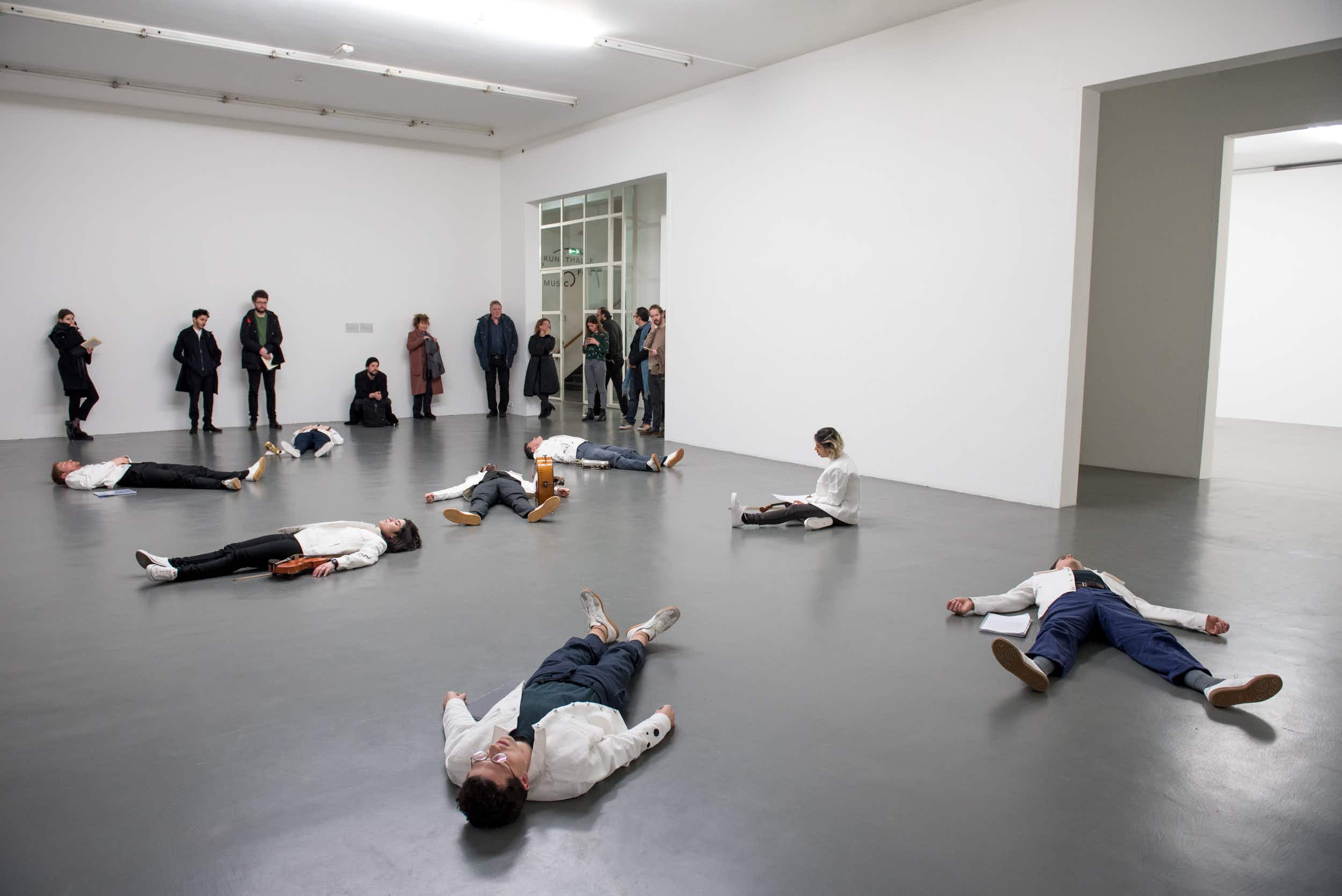 This Rotterdam gallery is filled with musicians instead of artwork… 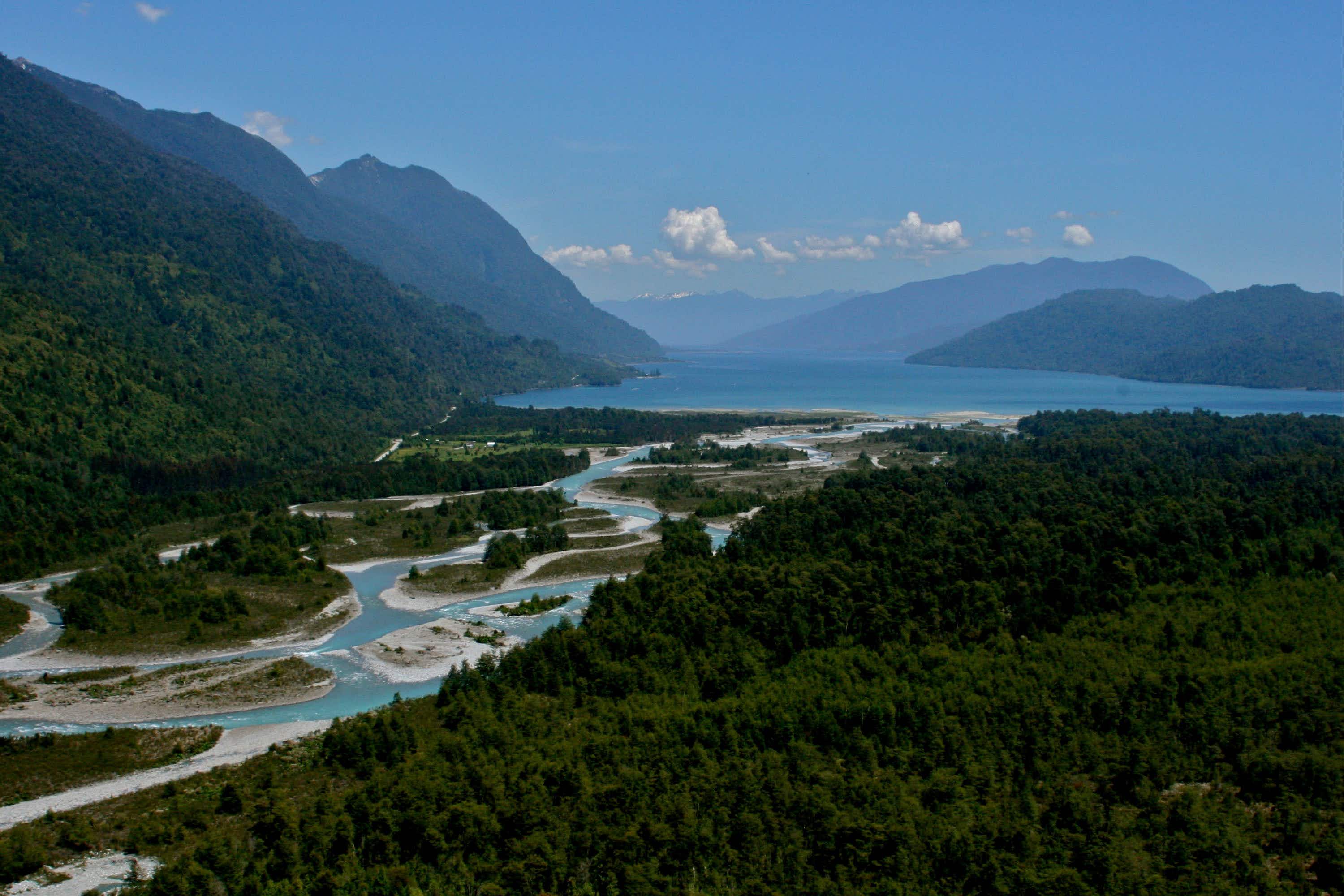 Chile has just created five new national parks thanks to…