A photographer shares incredible up close photos from Namibia trip

German visual designer and photographer Yasmin Goss recently travelled to Namibia, an incredibly scenic country on the south-western coast of Africa. Yasmin is interested in environmental issues, and was keen to explore the epic landscapes of the country, as well as its incredible array of wild animals. “Wildlife and nature have always been passions of mine”, Yasmin explains. “Namibia was definitely on the top of my bucket list.”

Zebra wander freely across the terrain. Image by Yasmin Goss

Known for its stirring natural beauty, the country is home to the world’s oldest desert (the Namib), yet thanks to varying levels of rain, you’ll also find rivers and wetlands along its Caprivi Strip. Yasmin was immediately awestruck by this impressive diversity. “Namibia is color”, she says. “I’ve never visited a place that offers such a variety of landscapes and terrains.”

Namibia is known for its vibrant, rolling plains. Image by Yasmin Goss

The real thrill for Yasmin though was witnessing Namibia’s famous wildlife, and she was lucky enough to photography many exotic animals up close. “I saw zebras, elephants, antelope, wildebeests, vultures, giraffes, snakes, little birds, wild boars and lions”, she recalls. However, while in Namibia, she also learned of the threat facing many species there, as a result of global warming. “The country and its inhabitants fight every day for survival”, she says. “Namibia has always been a dry place, however in recent history, climate change and humanity’s greed has damaged this beautiful oasis.”

A pair of giraffes against a stunning Namibian backdrop. Image by Yasmin Goss

“The country is attempting to protect species that are only found in this part of the world”, she explains. “However, local authorities report daily about animal cruelty and exploitation.The fact is that the world used to be covered by different flora and fauna. We have destroyed many species that once inhabited this earth. The story is tragic, but I hope that others will feel the same way about it as I do – ready to expose its beauties and remind people where we originally came from.” 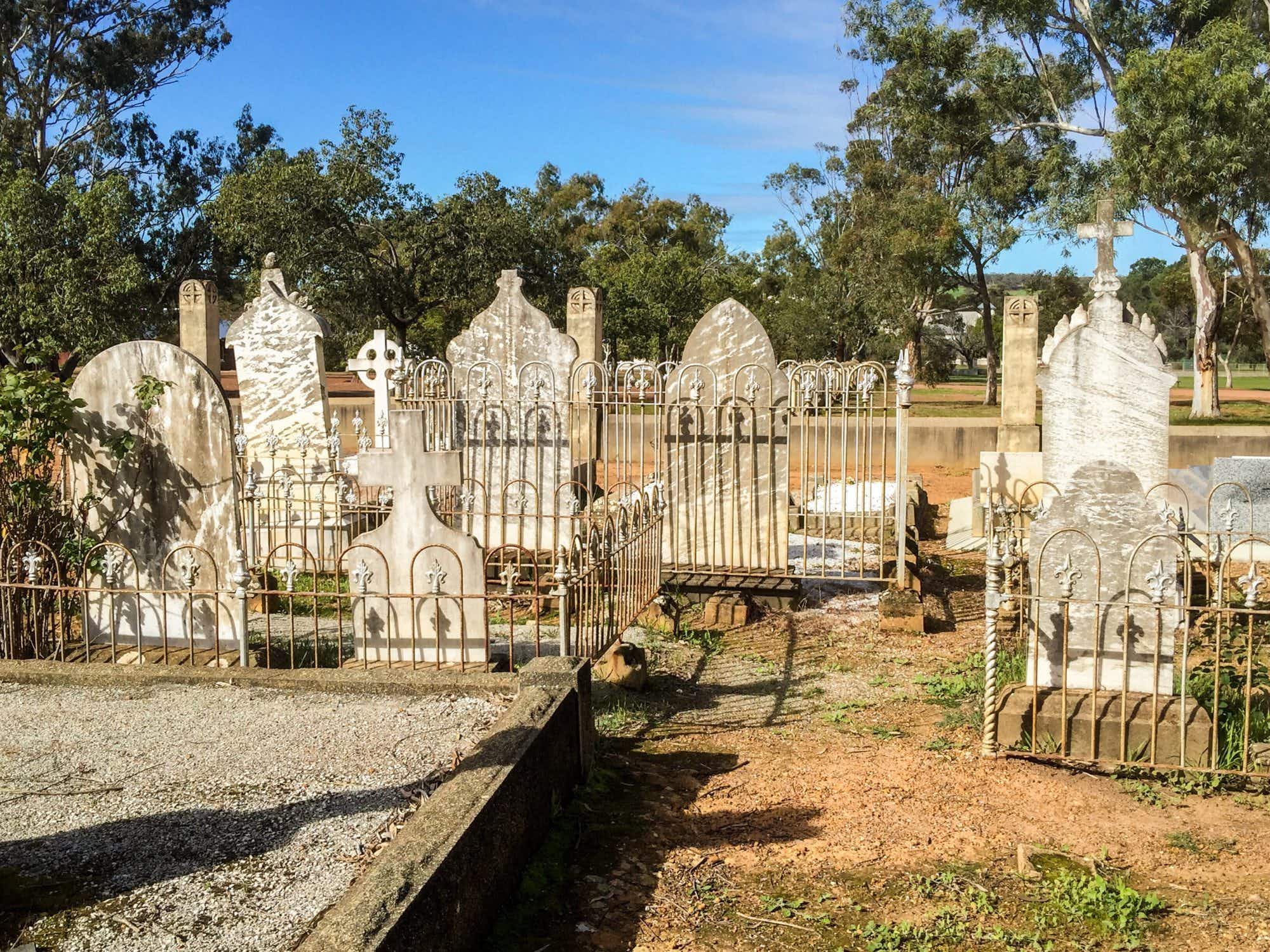 Why Australia is encouraging tourists to visit cemeteries 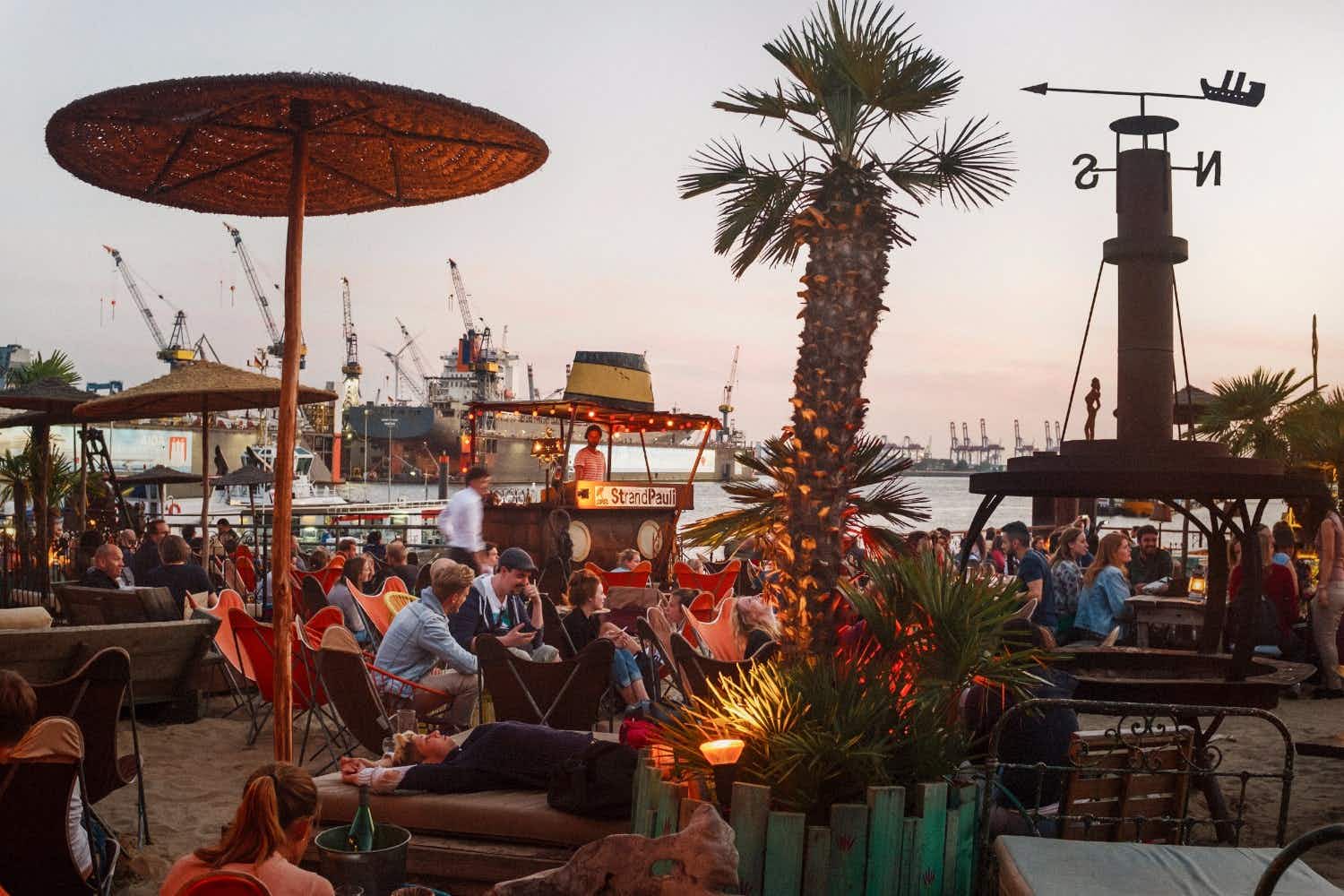 Discover where you can have the 'best night out' in…