Pay for Moscow public transport with a tap of your ring

No more fumbling in your wallet for your card; soon Moscow commuters will be able to pay for their fare with a graceful tap of their ring.

The ring allows you to contactless pay for your fare. Image by PayRing

The ‘Payring’ gives users the same functionalities of the Troika card, which lets people pay for their ride with a tap, similar to London’s Oyster card. The new ring will work on the metro, train and bus systems throughout the Russian capital city.

Moscow will be the first metro system in the world to use the technology and the result of the company’s tests show that the use of the rings could speed up the flow of passengers to and from the underground stations.

In February this year, the first metro rings were awarded as a prize for a competition for couples on Valentine’s Day but it’s expected they’ll be available for widespread purchase from the end of this month. Commuters can pick them up from the Moscow metro’s souvenir shops or at kiosks dotted around the city’s stations. The cost of the ring has not been announced yet.

Moscow commuters can soon pick up the wearable technology at station kiosks. Photo by Lingxiao Xie

The ring itself is a relatively new design but in the future it has the capability to be used in other ways, such as an alternative to a bank card or an electronic key. You can even use the ring to buy things online with the use of a special code.

Although the rise of wearable technology has not been as fast as previously expected, the company thinks there is plenty of room in the future for the innovation, in particular on public transport. 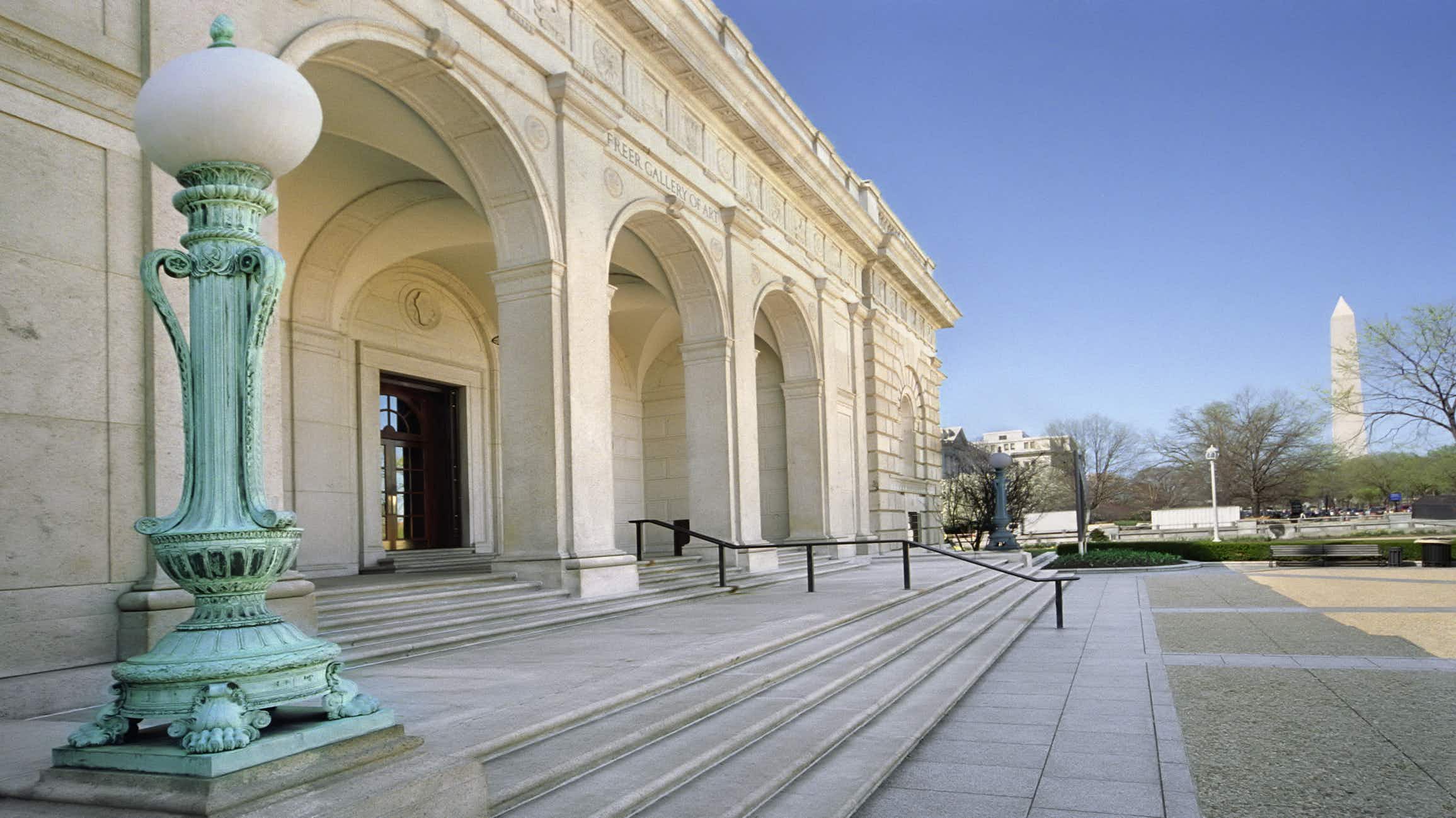