A day in the life of Marrakesh's Djemaa El Fna

Marrakesh’s main square is the city’s magical centrepiece, a stage on which street-theatre performances are acted out across the day. Like any accomplished magician, Djemaa El Fna doesn't reveal all the tricks up its sleeve straight away, meaning you’ll need to revisit it several times during the day to enjoy the full show. Here's what to expect at morning, noon and night.

The juice sellers are the first to claim their pitch, having rolled their carts crammed full of orange pyramids into place early on. Following on their heels are a band of tassel-hatted water sellers, clanging their bells as they patrol the main artery up to the Koutoubia Mosque, its gold-hued stone minaret overlooking the city chaos below since 1162. Under the early morning’s bright blue sky Djemaa El Fna looks like any old main square – just a vast swath of grey pavement rimmed by cafes.

By mid-morning, a disparate troupe of hopeful hawkers have marched onto the pavement, hoisting up sunshades to mark out their spot. Henna tattoo artists come armed with syringes and laminated folders full of patterns, while herbalists set out potions to cure you of eczema, stomach trouble and impotence. Dentists sit on plastic chairs behind proud displays of the teeth they’ve successfully pulled, and nearby trinket sellers lay out blankets to showcase a selection of cheap souvenirs.

The reedy whine of the snake charmer’s flute supplies the morning soundtrack. Right in the middle of the square, the flute-player belts out a best hits compilation of strange and wailing tunes in front of an audience of lethargic snakes. His accomplices work hard to whip up interest, wielding skinny snakes at anyone who passes by. It’s a tough gig at the moment. The Djemaa isn’t quite awake just yet.

With the sun burning overhead, Djemaa El Fna slowly nudges itself into second gear. Animal-tamers weave through huddles of bemused travellers, followed by lolloping monkeys sporting pink tutus, or brandishing bored-looking hawks upon their arms to thrust under the nose of anyone who looks likely to take a photo. Acrobat troupes of rake-thin teenage boys perform cartwheels and tumbles on the edge of the square, hoping to coax the mint tea-sipping cafe-goers to part with a few coins. The henna tattoo artists have the tourists in their sights, while itinerant vendors thrust sad-looking wooden giraffes at anyone who lingers in one spot for too long.

As the worst of the day’s heat begins to wear off and the shadows lengthen on the square, a well-prepared squadron of cart-pulling men enters Djemaa in a flurry of clanging, banging action. With well-rehearsed precision, metal poles are hoisted, benches and seats arranged and scuffed tarpaulin is erected. These are the Djemaa food-stalls taking shape for the evening ahead, supplying square-goers with cheap meals of tagine and grilled meats nightly as they have done for decades.

A few musicians also now begin to mark out their patch. A juggler or two warm up by languidly tossing batons into the air. And as the food-stalls rise up, people mill around and an air of anticipation rises over the square.

As the evening sets in, a steady wave of people flood into Djemaa El Fna. Once Marrakesh’s public execution stage, decorated with stakes bearing severed heads of the damned (the square’s name means ‘assembly of the dead’), Djemaa evolved from its gruesome origins into the city’s entertainment hub during the 19th century. Lights are switched on, and the first wafts of smoke rise above the food stalls as the grills are heated up. Mountains of coiled shells entice diners to tuck into snail broth while waiters patrol the food stall area brandishing menus and touting for business.

Musical troupes bang drums, strike up their fiddles, chant and tune their lutes as a great symphonic battle begins for the night. Duelling bands blend together into one ringing din that merges with the shouts of food stall touts and the snake charmers’ flutes.

Small huddles lean in to listen to storytellers who have to near-yell to be heard. In a corner of the square a crowd gathers around a slapstick show where one man belts another with a stick. Gnaoua musicians strike up a rhythmic melody while ragtag Berber folk groups tempt audiences by adding gimmicks into their performance – no one can resist a song that also involves balancing a rooster on your head while you sing, right?

Fez tassels whirl, dancers spin and monkeys scratch their heads. As the night wears on, Djemaa doesn’t stop to catch its breath as the food stall benches continuously fill with tajine-gulping customers and the performers throttle into top gear. This is Djemaa at its most vital and alive. It’s as if the entire square has taken a dose of medicine from the soothsayer stalls and is on top form, carried along as much by its spectators as the performers in a tumbling tuneless sea of sound and spectacle.

By midnight, exhaustion has set in and the beating heart of Marrakesh begins the cool off process as everyone packs up for the night. By 1am the party has disbanded leaving the street sweepers to wash away the evidence of the evening’s revelry and provide a clean slate for one of the greatest shows on earth to start afresh again the next day. 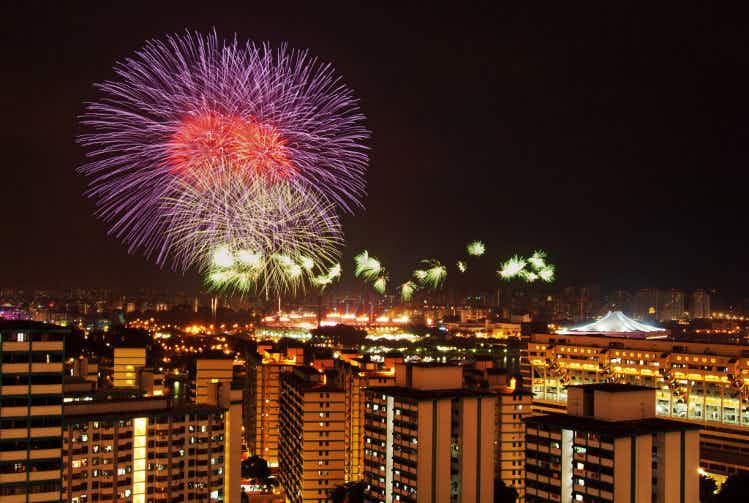 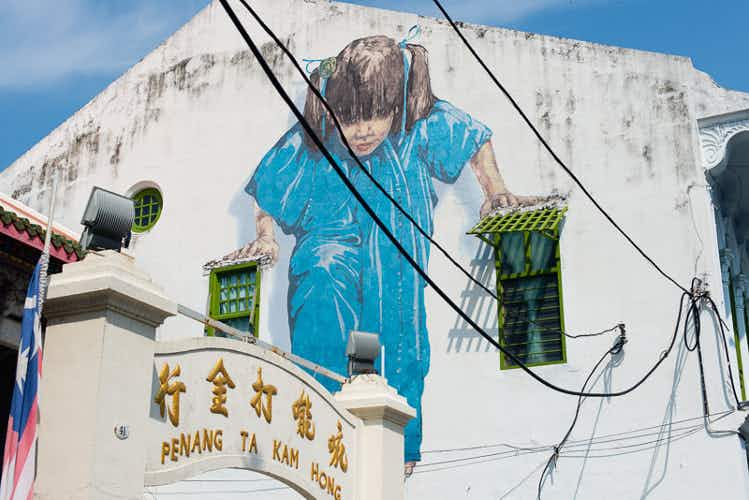