While holidaymakers may be happy to fill their Instagram feed with pictures of their favourite pool toys, it seems they are much less likely to haul their colourful inflatables home. In fact, so many get left behind that one hotel has opened a “sanctuary” for all those abandoned pizza slices, donuts and flamingos.

Borrow a pool toy from an inflatable floatie sanctuary. Image by Westend61/Getty Images

Hotels.com and the Hipotels Gran Playa de Palma in Mallorca, Spain, have teamed up to create the “Inflatable Sanctuary”. Guests who book a stay on Hotels.com in the next three months can use an adoption service to use one of the inflatables – and save having to pack them.

Now you can borrow an inflatable at this Spanish hotel. Image by Hotels.com

According to research form the company, half of all British holidaymakers purchase a pool inflatable however only 28% take them home at the end of the trip. “A pool inflatable shouldn’t just be for summer which is why we’re launching an adoption programme for these lost and rejected flotation devices. We’ve teamed up with the Hipotels Gran Playa de Palma to set up an inflatable sanctuary, where guests can adopt and reuse left behind inflatables, giving them a new lease of life,” said Isabelle Pinson of Hotels.com.

Now you can borrow an inflatable at this Spanish hotel. Image by Hotels.com

Since inflatables don’t have much use away from the pool, it’s unsurprising that they are among the most commonly left behind or lost items during a holiday, following behind suntan lotion. The research also found that despite what you may believe based on Instagram, the unicorn or the flamingo is not the most popular inflatable among Brits, it is actually the donut. But if you’re not going on that sun holiday until next year, consider that when given the choice of which inflatable they’d most like to purchase next year, most holidaymakers chose the dragon. 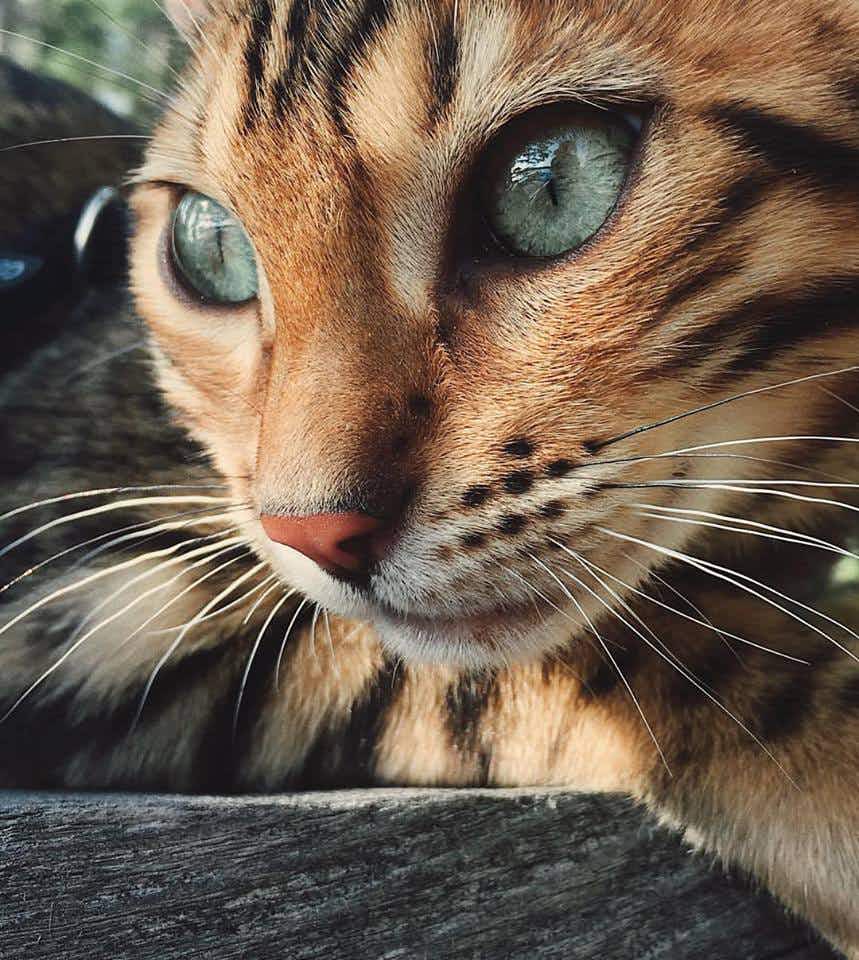 Canada's great outdoors has a new kind of wildlife –… 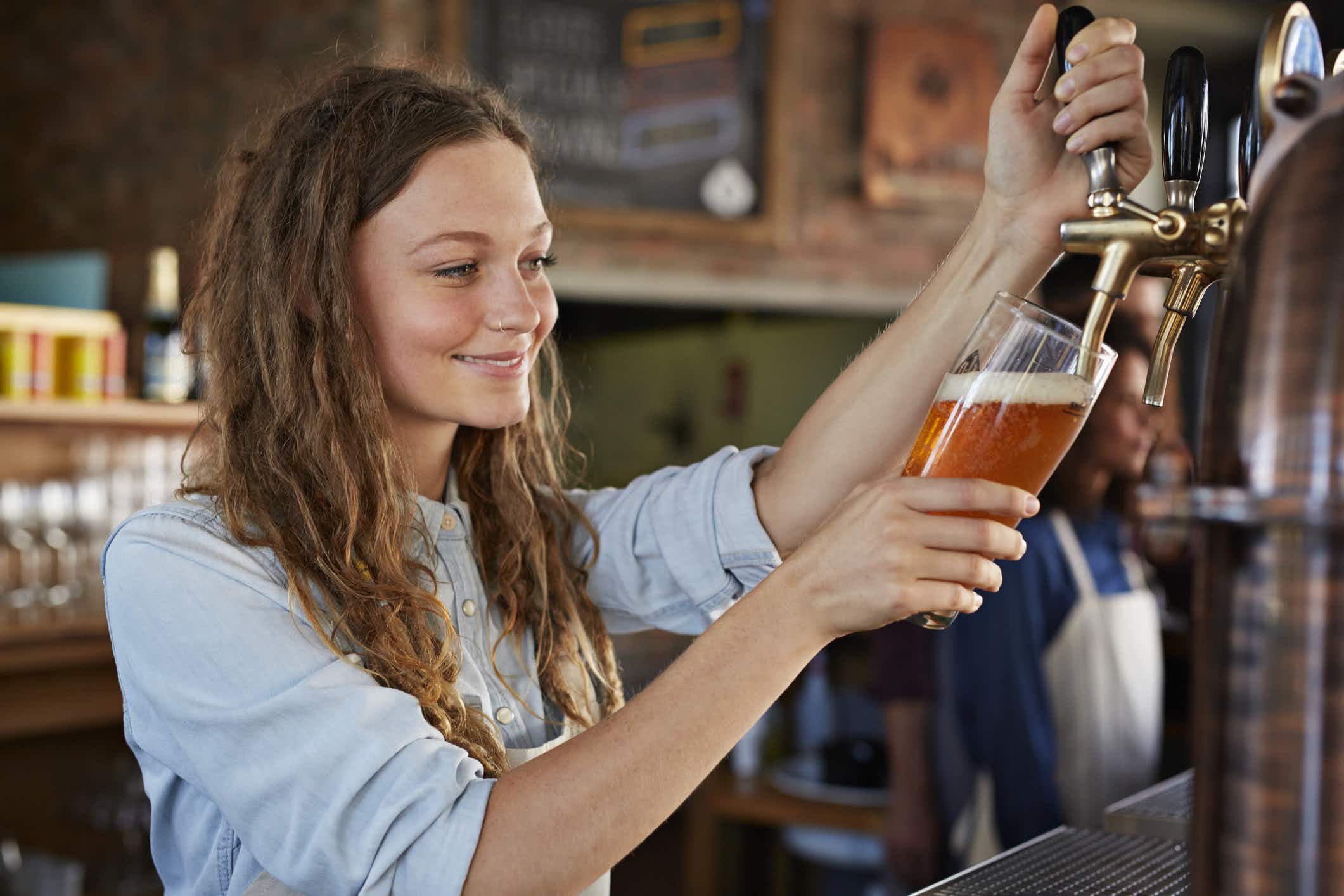