An exhibition of British royal portraits has opened at the Museum of Fine Arts, Houston, and it showcases the extraordinary history and fascinating figures of five centuries of British royalty.

There are 150 items on display in "Tudors to Windsors: British Royal Portraits from Holbein to Warhol," most of which have never been seen before outside of England and incorporate masterworks of painting, sculpture and photography.

These date from the first monarch of the House of Tudor, Henry VII, to Elizabeth II, the reigning queen of the UK. They range from masterworks by Hans Holbein, Sir Peter Lely and Sir Joshua Reynolds, to the modern icons Cecil Beaton, Andy Warhol and Annie Leibovitz.

Henry, Prince of Wales by Robert Peake the Elder. Image: The Museum of Fine Arts, Houston

Tudors to Windsors highlights depictions of monarchy as a means to explore a changing nation throughout its history. The exhibition draws from the collection of the National Portrait Gallery in London, where royal portraits have been at the centre of its collection since its founding during the reign of Queen Victoria in 1856.

This is the first time that the National Portrait Gallery in London has allowed such a large number of its treasures to travel. The MFAH has also secured loans from the Metropolitan Museum of Art, New York; the Palazzo Barberini, Rome; the Museo Nacional del Prado, Madrid; as well as the Snowdon Archive and National Gallery, London.

“It is a privilege to partner with the National Portrait Gallery in organizing this landmark exhibition,” says Gary Tinterow, director of MFAH. “Their unique collection provides visitors an incomparable experience of Britain’s royal historical narrative and the opportunity to view these legendary personalities face-to-face.”

Tudors to Windsors: British Royal Portraits from Holbein to Warhol runs at the Museum of Fine Arts, Houston until 27 January 2019. Further information is available here. 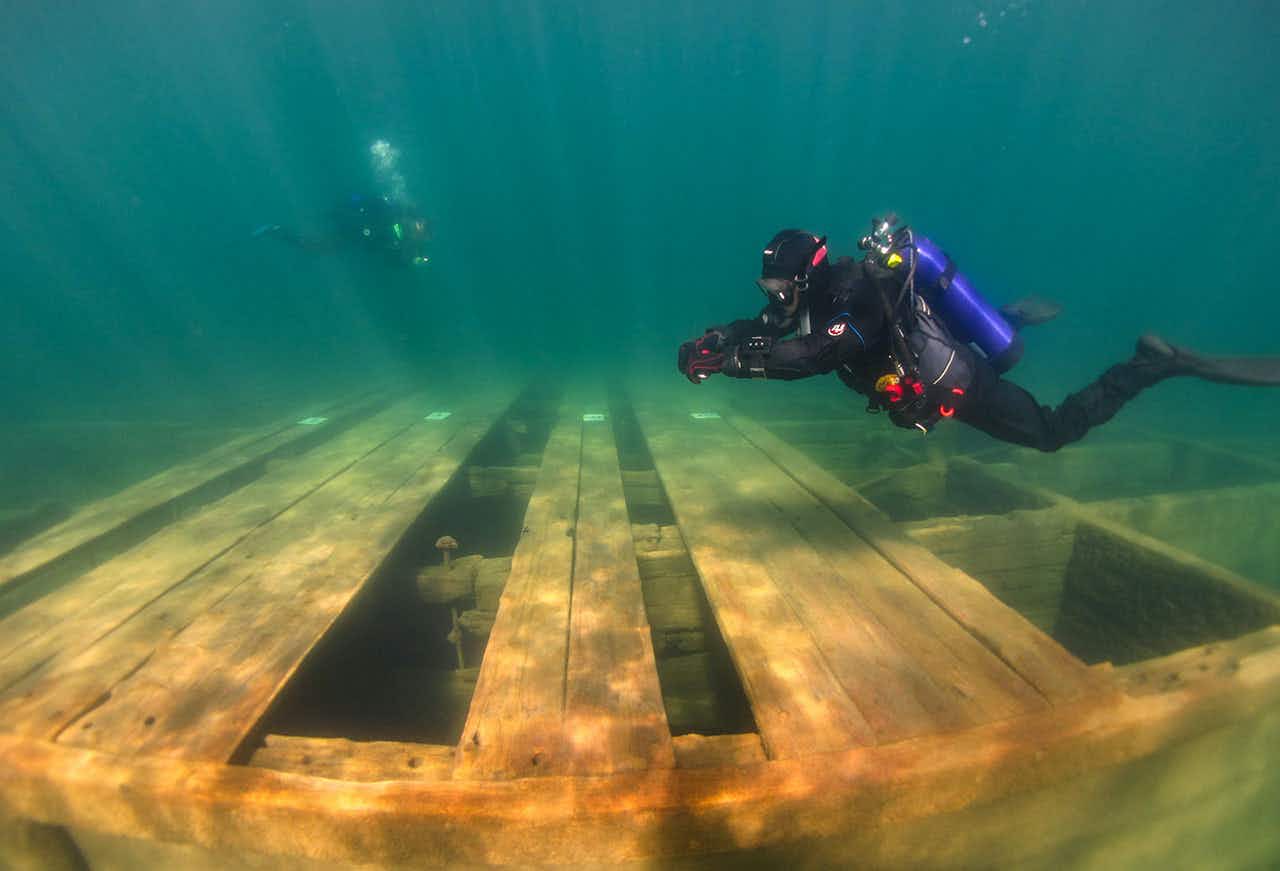 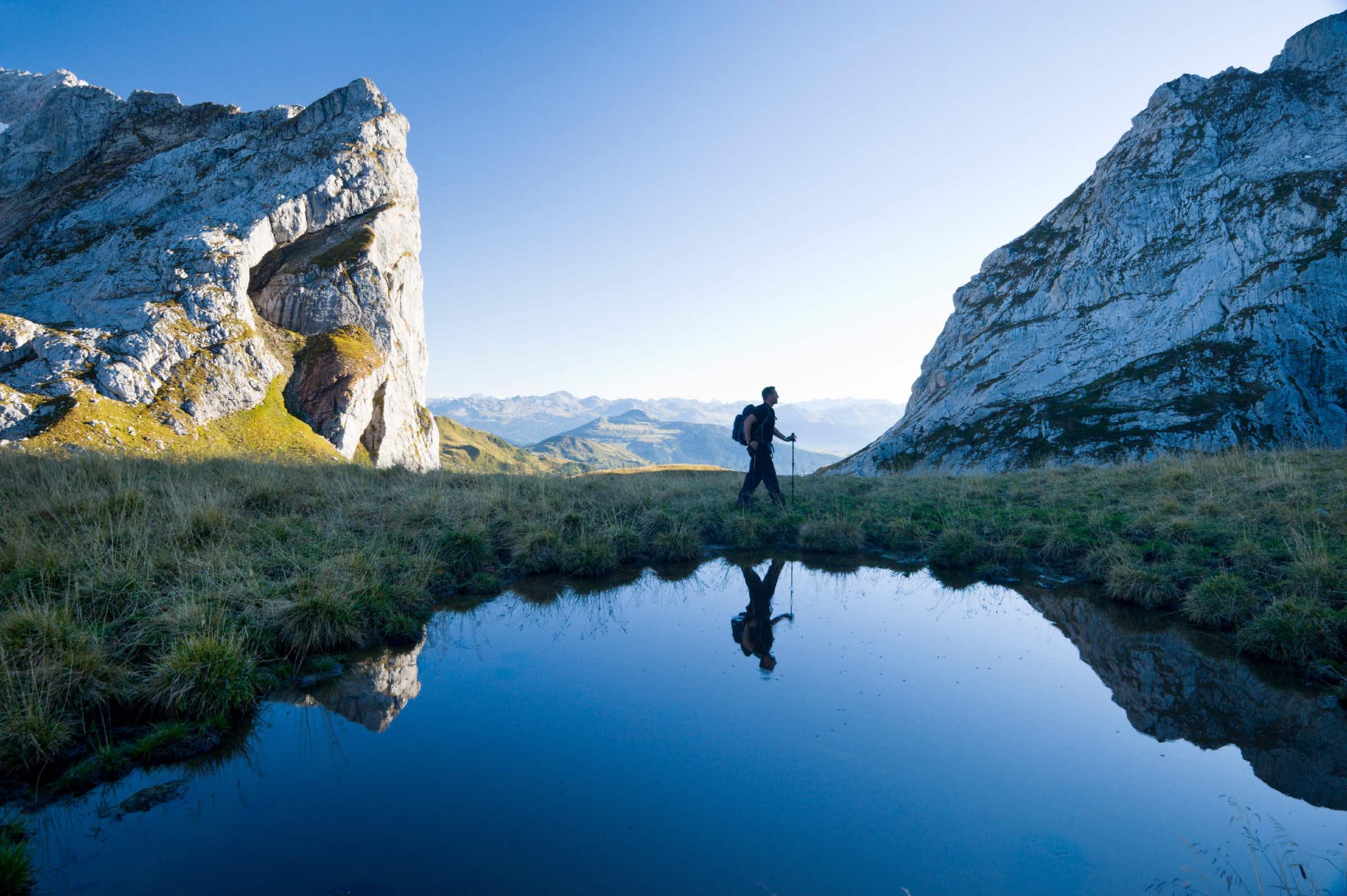 The world's walking routes with the most traffic on Instagram…