50 countries in five years - is this the world's longest honeymoon?

Like all newlyweds, after they got married, US couple Mike and Anne Howard were excited to set off on their honeymoon, leaving on 22 January, 2012. Unlike all newlyweds however, the couple decided not to come back, and turned what was initially supposed to be a ten-day vacation into the world’s longest honeymoon.

Anne and Mike Howard at Milford Sound in New Zealand. Image by HoneyTrek.com

Five years on, Mike and Anne are still travelling, having visited over 50 countries across all seven continents. The idea first formed when the couple were in the planning stages, discussing their dream destinations. “We realised how many places we wanted to visit and how many experiences we wanted to have in our lives…and ten days just wasn’t going to cut it. With good health, a little bit of savings, and a new marriage to celebrate, it was the best time to follow our dreams,” Anne and Mike told Lonely Planet Travel News.

What initially began as a discussion about a ten-day trip turned into a five year adventure for the married couple. Image by HoneyTrek.com

Turning that dream into a reality was a challenge for the couple, but they learned that it was achievable through proper preparation. “People wonder if we had a trust fund or hit the lottery, but travel can actually be more affordable than staying home. Getting out the door is the hardest part and we saved and planned like mad for over a year before we left.” The Howards initially budgeted for $100 per day, but found that their costs were actually less than that, and they have worked to lower them every year as they pick up more travel hacking skills.

“Our expenses such as flights, food, lodging, excursions and gear for all of 2016 came out to less than $25 per day for the two of us, and that was with us having lived in ten countries, including a villa in Croatia, a five-acre farm in Portugal and a beach house in Costa Rica!”

Anne and Mike's route map with a collection of currencies from around the world. Image by HoneyTrek.com

Using Anne’s background as a magazine editor and Mike’s skills as a photographer and digital media strategist, the couple started the website HoneyTrek to share their journey and inspire others to follow their travel dreams. The pair are now published authors, and are touring a book entitled, “Ultimate Journeys for Two”. They also write blog posts offering advice to fellow travellers and have amassed thousands of followers on social media.

Mike and Anne Howard holding up a flag in Antartica. Image by HoneyTrek.com

When it comes to inspiring others to take a similar leap of faith, Mike and Anne have a wealth of advice. “Start a travel fund and direct 5% of your paycheque automatically into that account; travel is an investment in yourself, so don't skimp! Join airline and hotel loyalty programs, and use credit cards that reward your everyday spending. Join sharing-economy sites and communities. The more you immerse yourself in the travel community, the more opportunities will present themselves. Don’t think just about planning your next Instagramable vacation, think about the experiences you want in your life and how to make them a reality,” the couple said.

More information on Mike and Anne’s adventures is available on their website HoneyTrek. 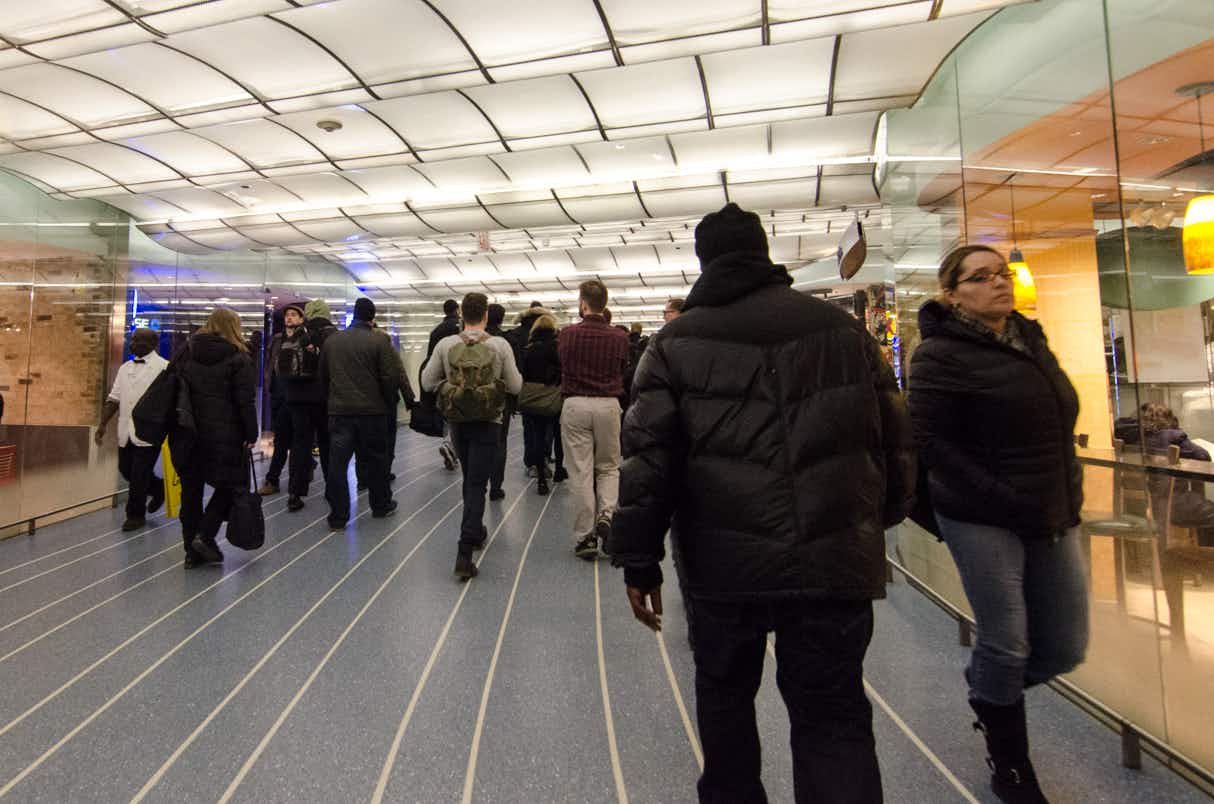 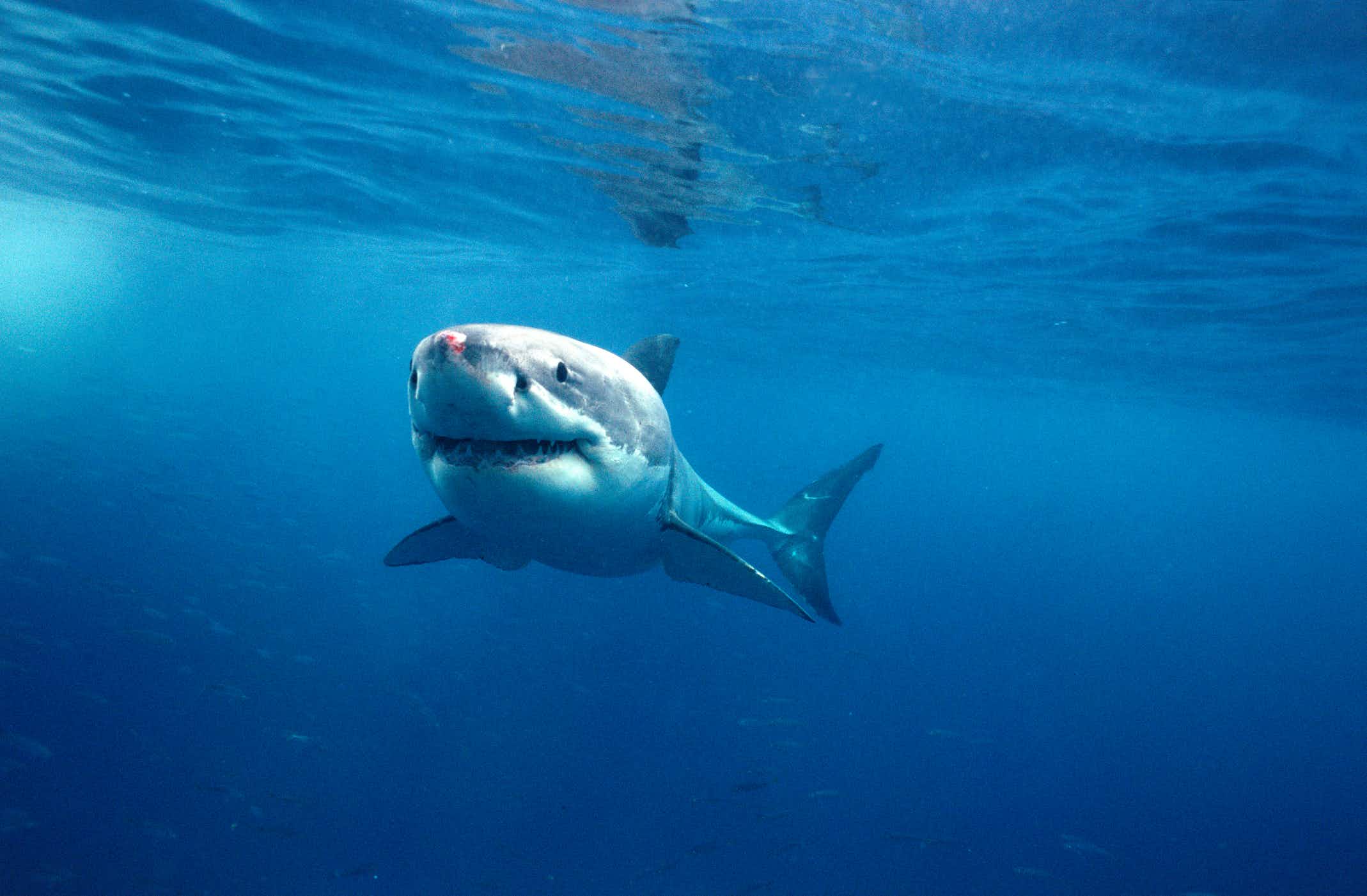 An invisible ocean barrier has been invented in Australia in…