Not all national parks require a trip outside the city, and visitors to St. Louis, Missouri can soon celebrate the grand opening of the city’s new national park.

Downtown St Louis, MO with the Old Courthouse and the Gateway Arch at sunrise. Image by ©photo.ua/Shutterstock

What was once the Jefferson National Expansion Memorial is now Gateway Arch National Park, after the 91-acre site in Missouri was re-designated earlier this year. The park features the famous Gateway Arch, which is considered a symbol for the city and recognizes the city’s role as the “Gateway to the West”. The Jefferson National Expansion Memorial was designed to mark the former president’s vision to continue the expansion of the United States, particularly through efforts like the Lewis and Clark expedition.

While the new – and incredible urban – park differs from nature-heavy national parks like Yellowstone or Yosemite, the name change was made to better communicate to the public “its status as a national park and home of the internationally recognized Gateway Arch”, according to the National Park Service.

The park has been undergoing a massive transformation in recent years and work on an expansion of the museum and visitors center is underway. Those projects will be finished for the park’s grand opening celebrations on 3 July. The museum will focus on the early expansion of settlement in the US, and will have “new, more inclusive narratives with a focus on St. Louis’ role in this era of our country’s history”. The grand opening of the park will kick off at 10 am – the day before American Independence Day – and will include a public celebration.

In the meantime, travellers can still visit the incredible arch, which is the tallest in the world at 630 feet, and even take a tram-ride to the very top. 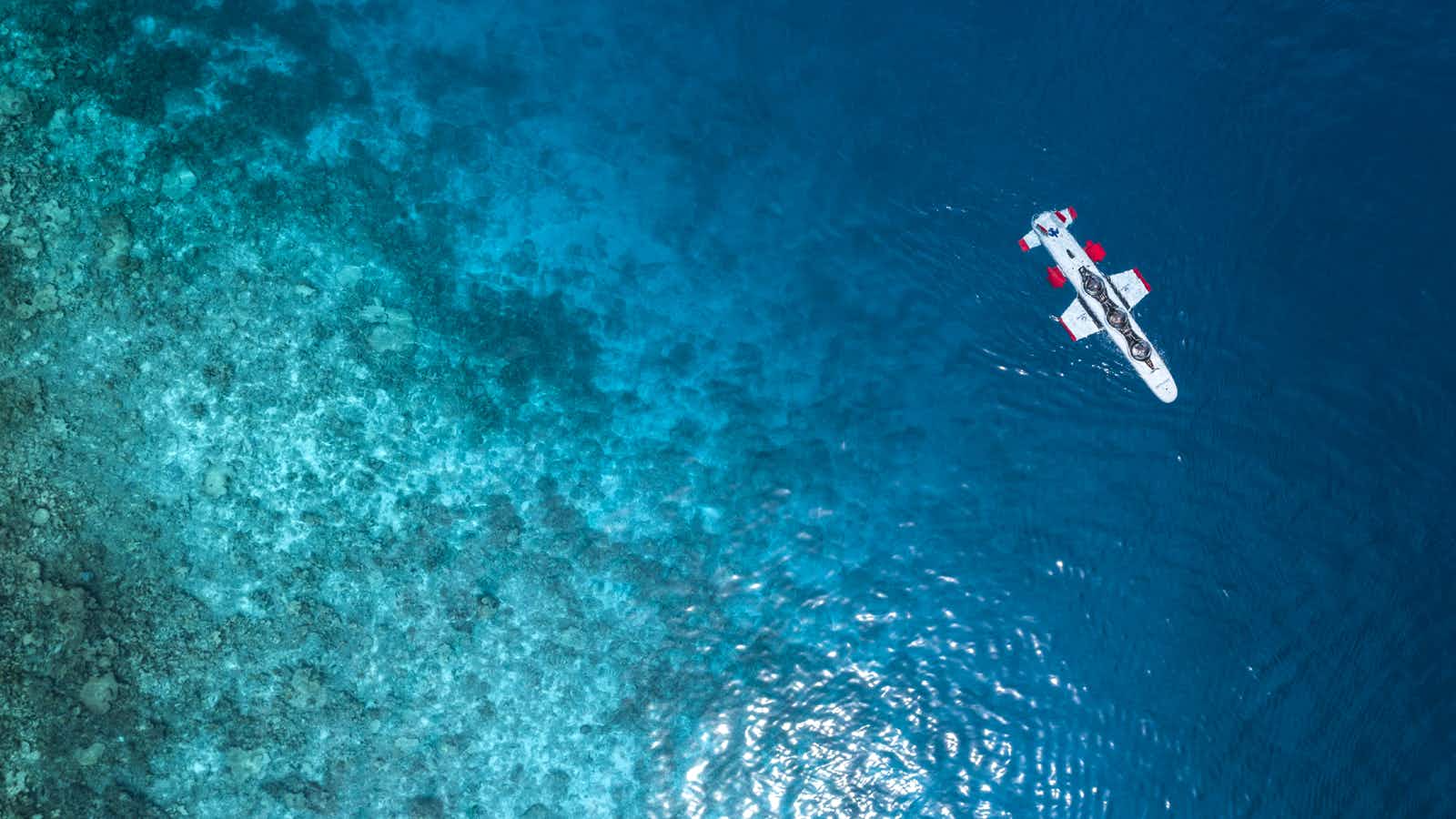 Ride a submarine through a biosphere reserve at this resort… 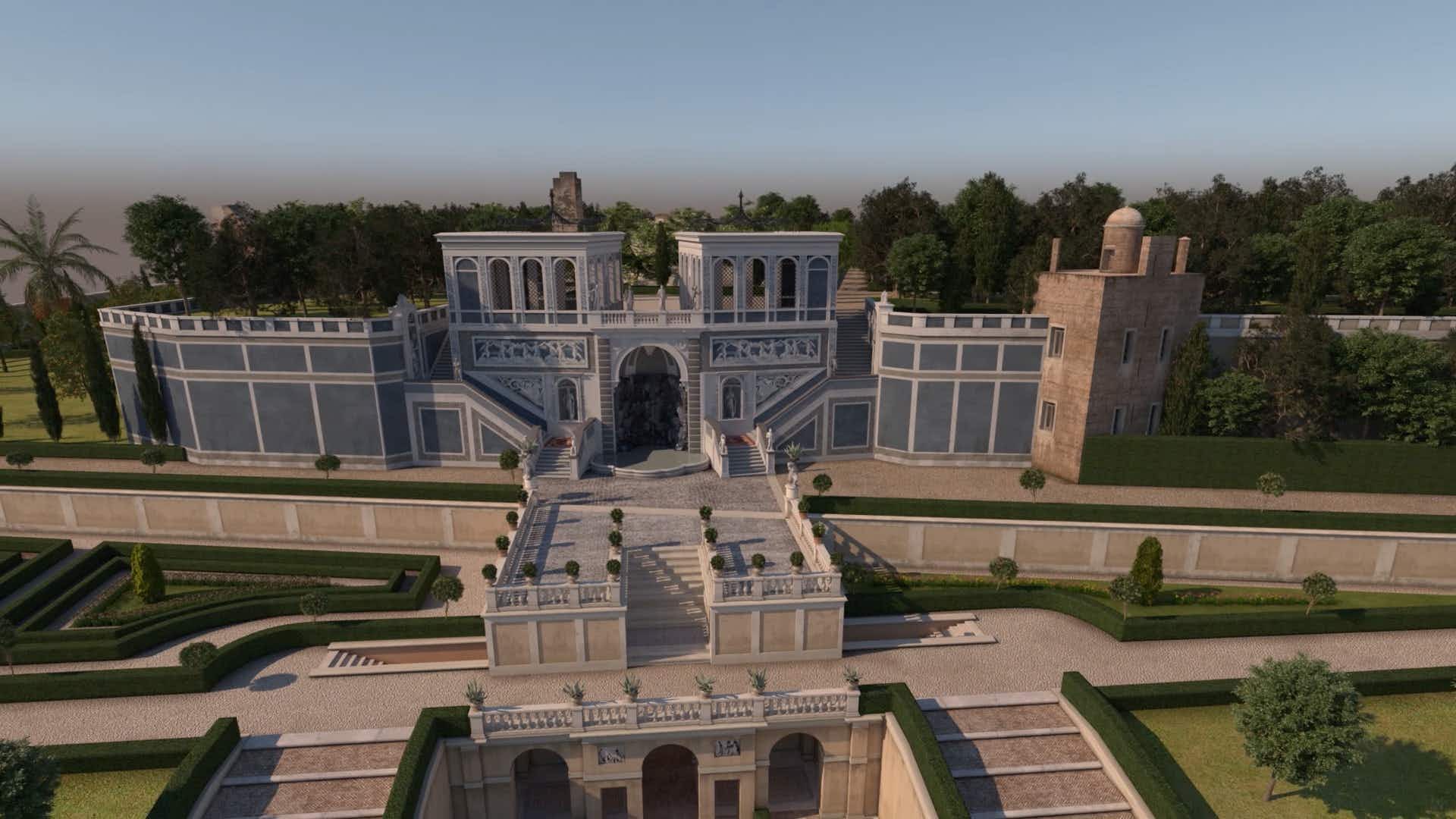