A Danish artist has created what he calls a ‘Future Forest’ in Mexico City. The project saw Thomas Dambo transform an incredible three tons of plastic waste into a vibrant ‘forest’, filled with colourful replica flowers, trees and animals. “I see my art as sustainable activism”, Thomas tells Lonely Planet, “and a kind of campaign to change people’s view on trash - from nasty, smelly and ugly, to funny, sexy and beautiful. In this way, we might be able to change our damaging behaviour of buying and discarding things.”

In order to create the mammoth forest, Thomas enlisted the help of hundreds of locals, including garbage collectors, who he says played a key role. “The people who collect our trash aren’t ranked highest either on the income scale or in the social pyramid. I believe that’s a shame, because they’re the heroes who make sure we don’t drown in it, and the ones who ensure we recycle just a fragment of our enormous daily waste. In Mexico City, these heroes are called the ‘Pepenadores’, and with help from them, their children, more than 700 students, an orphanage, an elderly home and more than 100 volunteers, we turned three tons of waste into a 500-metre-squared colorful plastic forest over the course of eight weeks.”

The forest is on view for anyone visiting the city. “It’s on display in the botanical garden of Chapultepec”, Thomas explains, “where it can be found for the next few months. There’s been lots of positive feedback - many people didn’t believe something so beautiful and colorful could be made from trash, but when they look closer, they see that it is. The local organisation FYJA, who helped realize my dream of a forest made solely from plastic waste, are running workshops there now, where kids regularly come and build new flowers, plants and animals. This way the forest will keep growing and the message will spread even more.”

One of the forest’s colourful creations. Image by Thomas Dambo 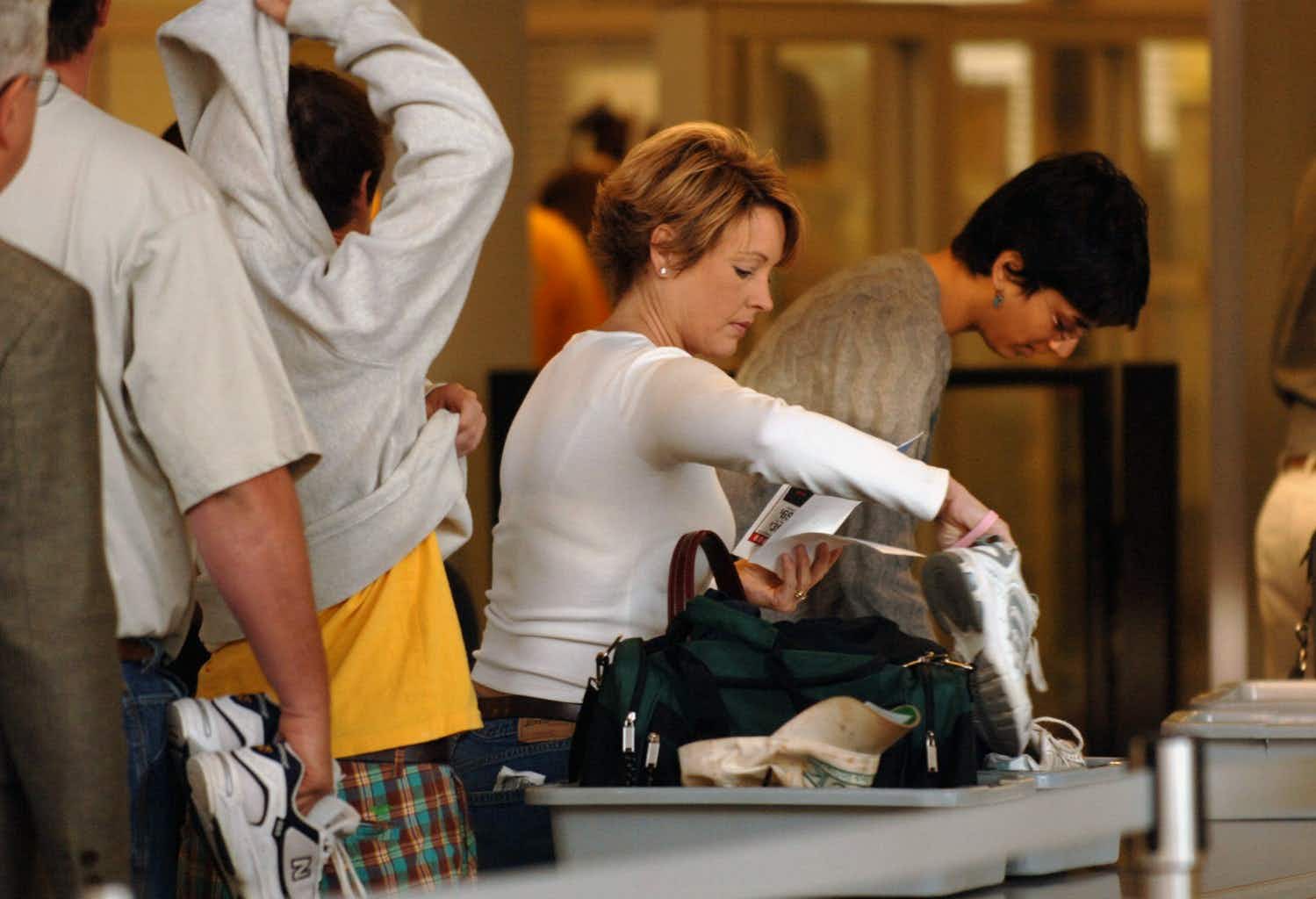 How UK airports are improving travel for passengers with hidden… 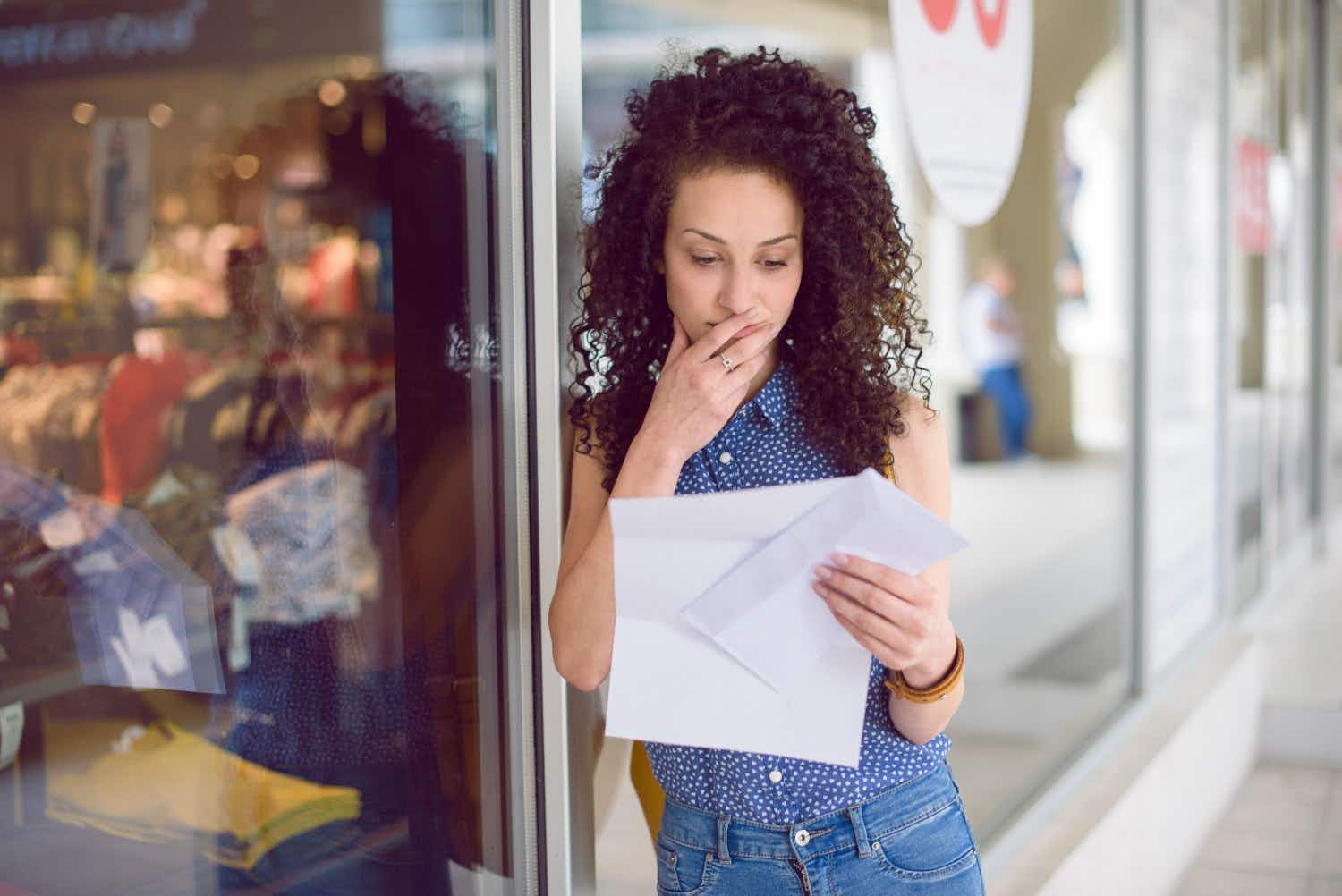 Why using Wi-Fi on a cruise cost this family 12…