Kiss or no kiss? Common first date etiquette in countries around the world revealed

Meeting up with someone from another country is the perfect way for to experience a new culture and broaden your view of the world. But when it comes to going on a date, different nations have different rules of etiquette for things like greeting, ordering drinks or even paying the bill. But fear not, the experts behind the language learning app Babbel have shared a list of first date rules in different countries around the world to help ensure you don’t make a fatal faux pas with a new friend.

The list outlines the most common guidelines for first dates in countries around the world. Image by Igor Ustynskyy

Encompassing different countries around the world, the list is broken up into different categories, starting with how you should greet someone when you first meet them for a date. Famously, Europeans embrace with a kiss, with two on each cheek (starting from the left, although regional variations exist) being the standard in France, while people from Spain, Italy and Australia kiss once on each cheek. In the Netherlands, three cheek-bump-kisses are done if you have met the person before, while in Brazil, shaking hands can be considered rude, with one or two kisses being the usual greeting. The list suggests a hug if meeting someone from Germany, Poland, the United States or Canada, while people in Sweden, Norway and Denmark prefer a verbal greeting when saying hello for the first time. In Russia, the initiator of the date should take the first step when greeting the other person, usually with a verbal greeting.

In some European countries, it is more common to share a bottle of wine, while in other places people order separate glasses, Image by Alexandra Steedman

When it comes to ordering wine, in France, Spain and Russia it is customary to share a bottle, while people in Sweden, Poland, Brazil and Norway usually order a glass each. Italy, Germany, Canada and the Netherlands have no set rules, while in the US it’s more common to have a beer on a first date. Taboo topics of conversation include ex partners (in France, Germany, Spain, Canada and Poland), and money, religion and politics (in places such as Spain, Germany and Italy). While in most countries it is ok to split the bill, it is more common for the man to pay in Brazil, while in Russia, whoever initiated the date takes care of dinner and drinks.

Taboo topics of conversation in many countries include ex partners, money, religion and politics. Image by Steve Prezant

"Learning or trying to speak a date’s language is a powerful way to show them that you care, because being able to communicate is fundamental to human interaction. This is never more true than with a potential partner, because it’s essential to be able to understand one another and to build a rapport from the get-go," said Mike Redfern, Babbel UK County Manager.

Miscellaneous dating etiquette includes the fact that in Sweden, Norway or Denmark it is not common to go to a restaurant for a first meeting, with coffee or a beer being preferred, while in Russia, the initiator of the date usually accompanies the invited person home or orders them a taxi. Because of Australia’s good weather and wealth of stunning outdoor spots, date locations tend to be more diverse rather than just going to a restaurant. 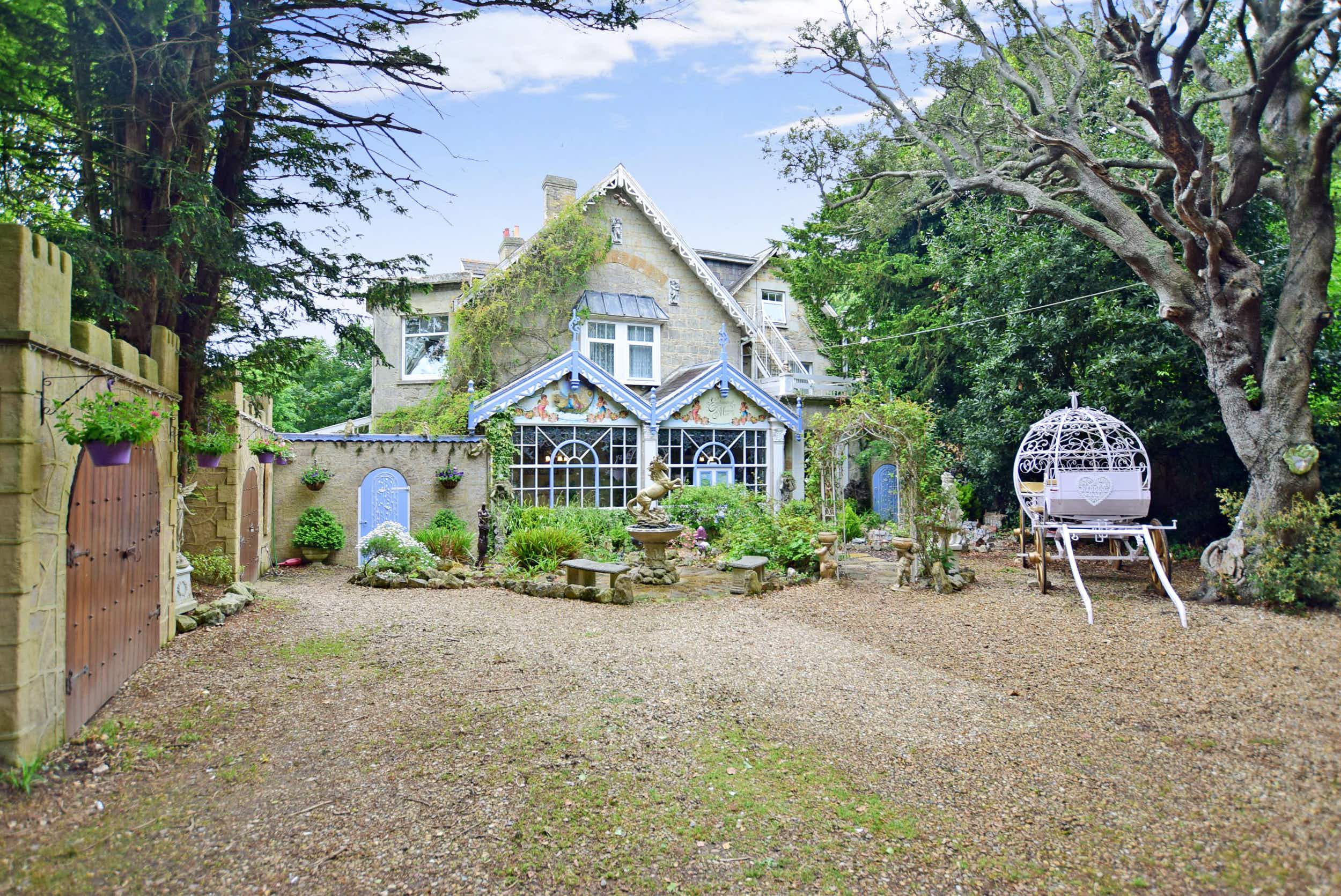 This stunning manor for sale in the Isle of Wight… 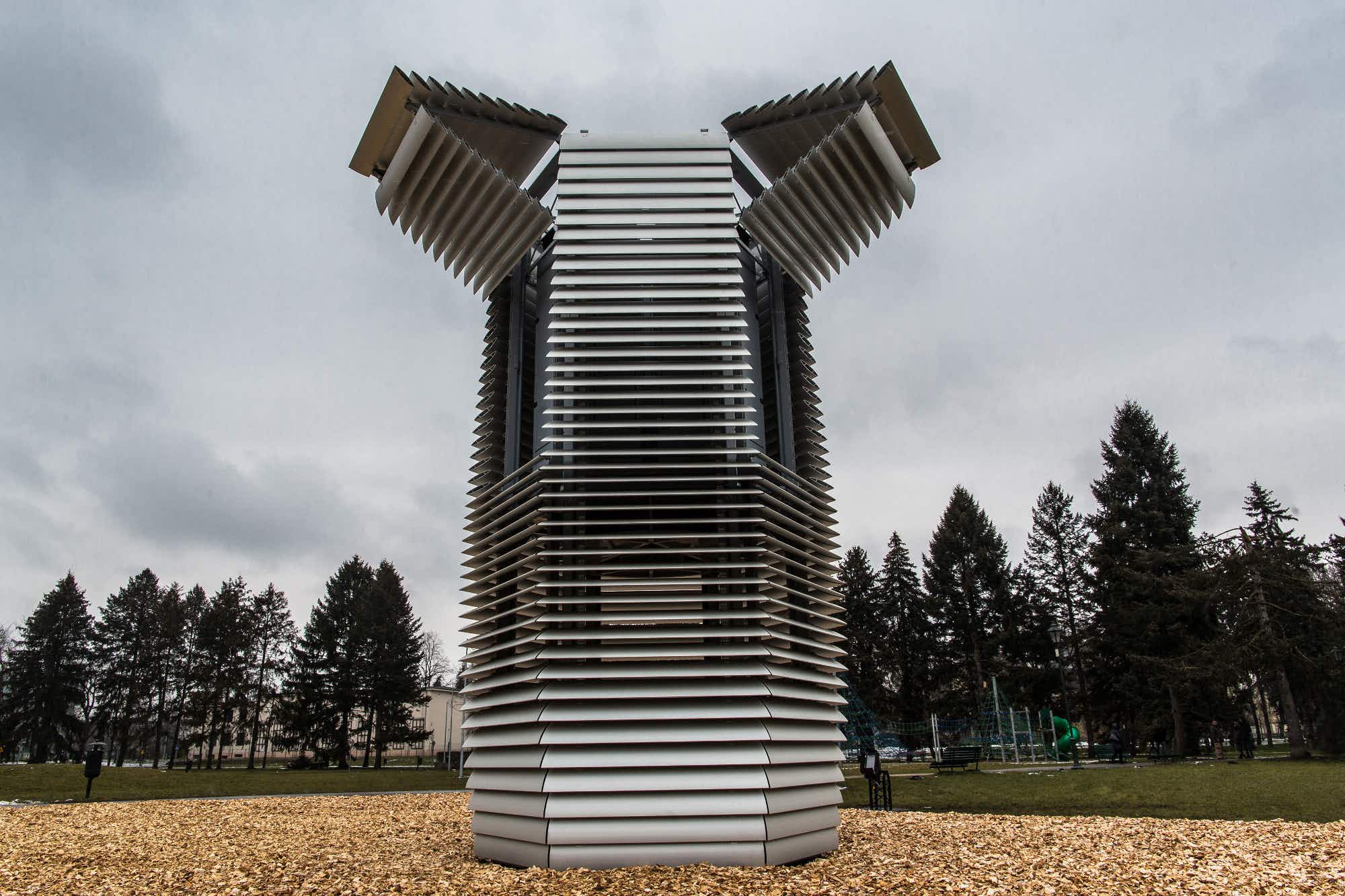