Kim Kardashian came under fire this week for an Instagram post in which she posed with an elephant in Bali that looks to have been mistreated.

The images, taken at what Kim describes as an ‘amazing elephant sanctuary’ on the Indonesian island, depict the Keeping Up with the Kardashians star hugging and touching an elephant. The animal has a chair strapped to its back and is being ridden by a mahout (elephant-handler). There was also speculation that the metal item in the mahout’s hand might be an elephant goad, a hook used to force the animals into submission.

However, the pics have prompted a flurry of angry responses, as no legitimate elephant sanctuary would allow their animals to be touched or ridden. Elephant interactions such as shows and rides are harmful for the animals, which often undergo brutal and systematic abuse to make them perform for humans and accept riders. Contrary to some assumptions, elephants’ backs are not very strong, and there is increasing evidence that riding is damaging to their health.

A herd of elephants in Sri Lanka. Photo by Jamie Lamb - elusive-images.co.uk/Getty Images

The relationship between elephants and tourism is complex, as they are highly-endangered wild animals. Once captured they cannot return to the wild, and their care is dependent on the money that tourism generates.

If you want to interact with elephants on your trip, ask to take a closer look at the animals and their environment. There are many activities tourists take part in that can have a negative effect on the elephants. To avoid making the same mistakes as Kim, here are a few tips:

- Visit places offering ethical and sustainable elephant interactions, such as observing them or walking with them. Great examples include the Elephant Valley Project in Cambodia and Boon Lott's Elephant Sanctuary in Thailand.
- Elephants don’t like being ridden, especially by anyone who is not their mahout. Most riding also involves carrying large heavy baskets and hours of exhausting work that is damaging to the animal.
- Avoid establishments where the main reason to visit is see captive elephants perform (dancing, painting etc).
- Only mahouts have the training to go into the water with an elephant. Tourists have been injured while swimming with elephants in Asia; elephants can lash out if forced to spend longer in the water for the tourists' experience.
- Keep your distance taking photos; if you're turning your back to take a selfie, stand three-to-five metres away. Note also that flash photography can spook elephants, and harsh, unnatural light can upset them.
- If feeding an elephant, make sure there is a barrier between you and the animal, and feed to its trunk (not its mouth). Elephants often strike out when they are frustrated by not being fed correctly or quickly enough.
- Mahouts have a very close relationship with their elephants, understanding the mood and when it's safe to interact; tourists shouldn't approach an elephant unsupervised.
- Be wary of claims that places are keeping elephants for conservation purposes, or that these activities are 'controlled'. Many establishments claim their activities as conservationist and ethical, while making money out of keeping elephants in substandard conditions for entertainment.
- For more on issues with elephant welfare and tourism, check out www.elemotion.org or www.worldanimalprotection.org.

While Kim’s visit to this ‘sanctuary’ and Instagram post were misguided, the silver lining is that this controversy has at least shone a spotlight on the cruel treatment that many elephants undergo, which will hopefully help many more travellers understand how to interact with these amazing and beautiful animals responsibly. 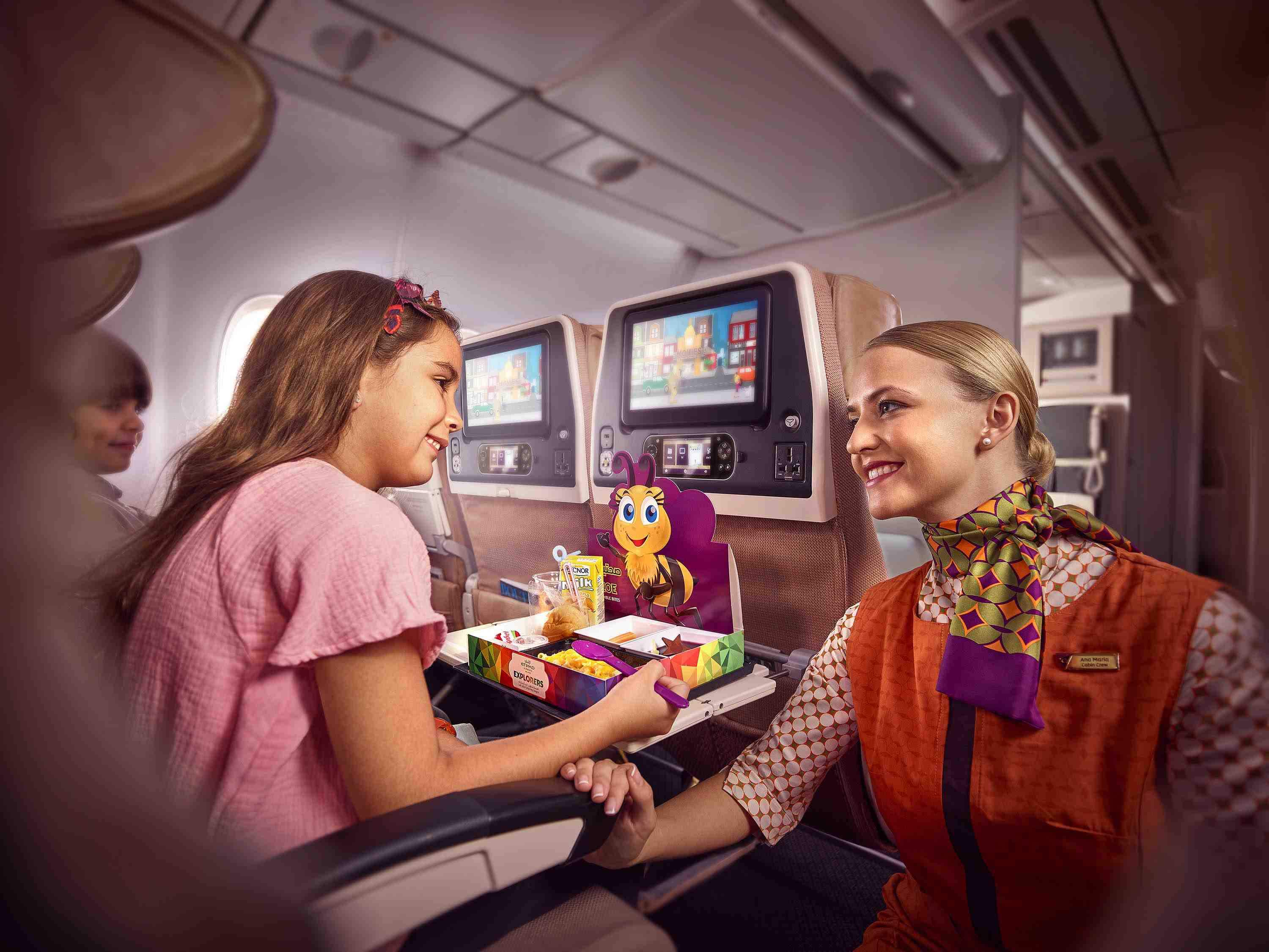 Mobile streaming could be the future of your in-flight entertainment… 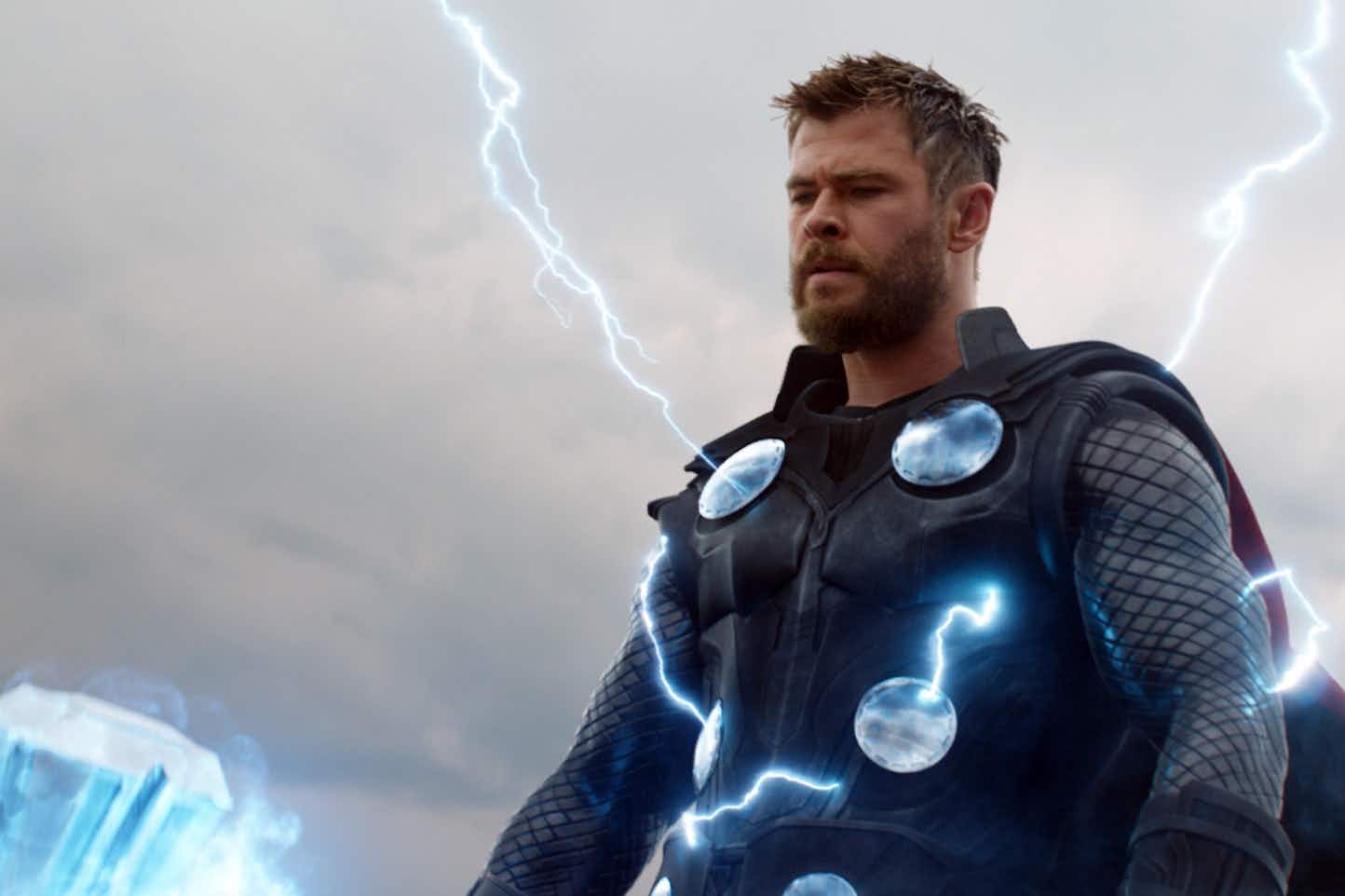