The best places to swim with whale sharks

Swimming alongside the largest fish in the sea is one of the ultimate bucket-list experiences. Lucky, then, that there are a few destinations around the world – from Mexico to Mozambique – where in-season sightings of whale sharks are almost guaranteed.

Seeing these gentle giants in the wild is an unforgettable experience, but it's essential to do so responsibly: keep a respectful distance from the creatures at all times, choose only reputable dive operators (who don't attempt to entice the fish with food and limit group numbers to avoid overcrowding) and avoid flash photography. Remember, you're there simply to observe, not interact.

Isla Holbox is a 25-minute boat ride off mainland Mexico. As Quintana Roo’s sleepy northernmost island, it is the antithesis of crazy Cancun, which is 150km to the south.

When to go: tours depart daily from late May to September, when the whale sharks arrive to feed and mate. July to August is peak season.
Where to stay: some tour companies offer speedboat pick-up from Cancun and Playa del Carmen, but relaxed Holbox is a great alternative to the main tourist centres (and closer to the sharks). Lodging ranges from cheap hostels (try Tribu Hostel) to mid-range guesthouses (Holbox Apartments and Suites) and a smattering of plush hotels.
Operators: Willy’s (holboxwhalesharktours.net) is among the most reputable.

One of the world’s cheapest destinations to get your dive ticket, the backpacker hub of Utila off Honduras’ Caribbean coast also boasts one of the world’s few year-round whale shark research centres.

When to go: the highest concentration of sharks arrives between March and April, then in fewer numbers from September to December.
Where to stay: accommodation is mostly limited to dive hostels (try Underwater Vision). For more comfort, all-inclusive Deep Blue Utila offers dedicated whale shark trips in season.
Operators: check in with the Whale Shark and Oceanic Research Centre, or jump on one of the daily dive boats headed to the north side of the island, where most sharks are spotted.

When whale sharks were ‘discovered’ at the fishing village of Donsol in 1998, it became one of the nation’s premier tourist destinations. Sightings are less frequent these days, but whale shark tourism is reportedly more ethical here than in Oslob, Cebu (where the sharks are fed).

When to go: whale sharks generally arrive between November and June, with sightings peaking from February to April.
Where to stay: surprisingly, Donsol is still a sleepy town with a handful of places to stay. Try Elysia Beach Resort or Dancalan Beach Resort.
Operators: Donsol EcoTour and Whale Shark Adventure and Tours both offer single day tours and multi-day packages.

A mass fish-spawning period between March and June draws whale sharks to Gladden Spit and Silk Cayes Marine Reserve (GSSCMR), around 40km off the southeastern coastal town of Placencia.

When to go: April and May are the most consistent months for sightings; most are spotted a few days after the full moon.
Where to stay: the sandy streets of Placencia, which loosely – and fittingly – translates to ‘Pleasant Point’, offer a handful of affordable cabana-style accommodation, such as Julia’s. The more upscale Turtle Inn, also in Placencia, has its own dive school.
Operators: Placencia’s Sea Horse Dive Shop runs diving and snorkelling tours to GSSCMR in season.

When to go: whale sharks arrive to feed between April and July following a mass coral spawning.
Where to stay: most tours depart from Exmouth, with pick-ups from local caravan parks and hotels.
Operators: Ningaloo Whalesharks has its own spotter plane, upping your chances of spotting sharks and spending more time swimming with them than you would on other tours.

Tofo is a traveller’s haven – and scuba diver's dream – 400km north of the capital Maputo. It's home to one of the largest concentrations of whale sharks in Africa thanks to a seemingly never-ending supply of plankton.

When to go: sightings of 50-strong congregations are not uncommon from October to March.
Where to stay: choose from backpacker lodges to more comfortable B&Bs such as Baia Sonambula Guest House.
Operators: dive centres, including Tofo Scuba and Diversity Scuba, organise daily snorkelling trips in season.

Just north of legendary party island Ko Phangan in the Gulf of Thailand, Ko Tao is famous for its cheap diving. Whale sharks are often spotted around Chumphon Pinnacle, just a 15-minute boat ride from the island.

When to go: whale shark encounters are a pot-luck affair in these parts, but they’ve been spotted year-round, especially from April to June.
Where to stay: prices drop if you sign up for a scuba course at comfortable dive lodges such as Big Blue.
Operators: dedicated snorkelling trips aren’t the norm, so if you’re not a diver, ask if you can tag along with a dive boat headed to a whale shark hotspot.

Whale sharks are year-round residents of the Maldives, tending to favour the western side of the Indian Ocean archipelago from May to December, then heading to the east until April. South Ari Atoll is a Marine Protected Area.

When to go: operators in the area run weekly, year-round snorkelling trips to South Ari. You can track whale shark sightings as they happen by downloading the local Maldives Whale Shark Research Programme's Whale Shark Network Maldives app.
Where to stay: many island resorts and guesthouses offer their own tours.
Operators: contact the MWSRP for more information.

This discreet bay, tucked neatly at the western end of the Gulf of Tadjoura, is one of the most dependable places in the world to swim with whale sharks. It’s not uncommon for several of the giants to be cruising so close to shore that it’s possible to snorkel out to see them. For diving in more remote locales, take a trip on a liveaboard boat.
When to go: whale sharks generally start arriving in late October, and remain in the bay until February. Peak season is November to January.
Where to stay: base yourself in Djibouti City and try the Atlantic Hotel.
Operators: Dolphin and Siyyan Travel & Leisure both operate liveaboard dive expeditions and day-long snorkelling trips.

You might also like:
Best places to snorkel around the world
10 of the best places to learn to dive
Where to see nature's greatest wildlife migrations

This article was first published in November 2015 and last updated in March 2020. 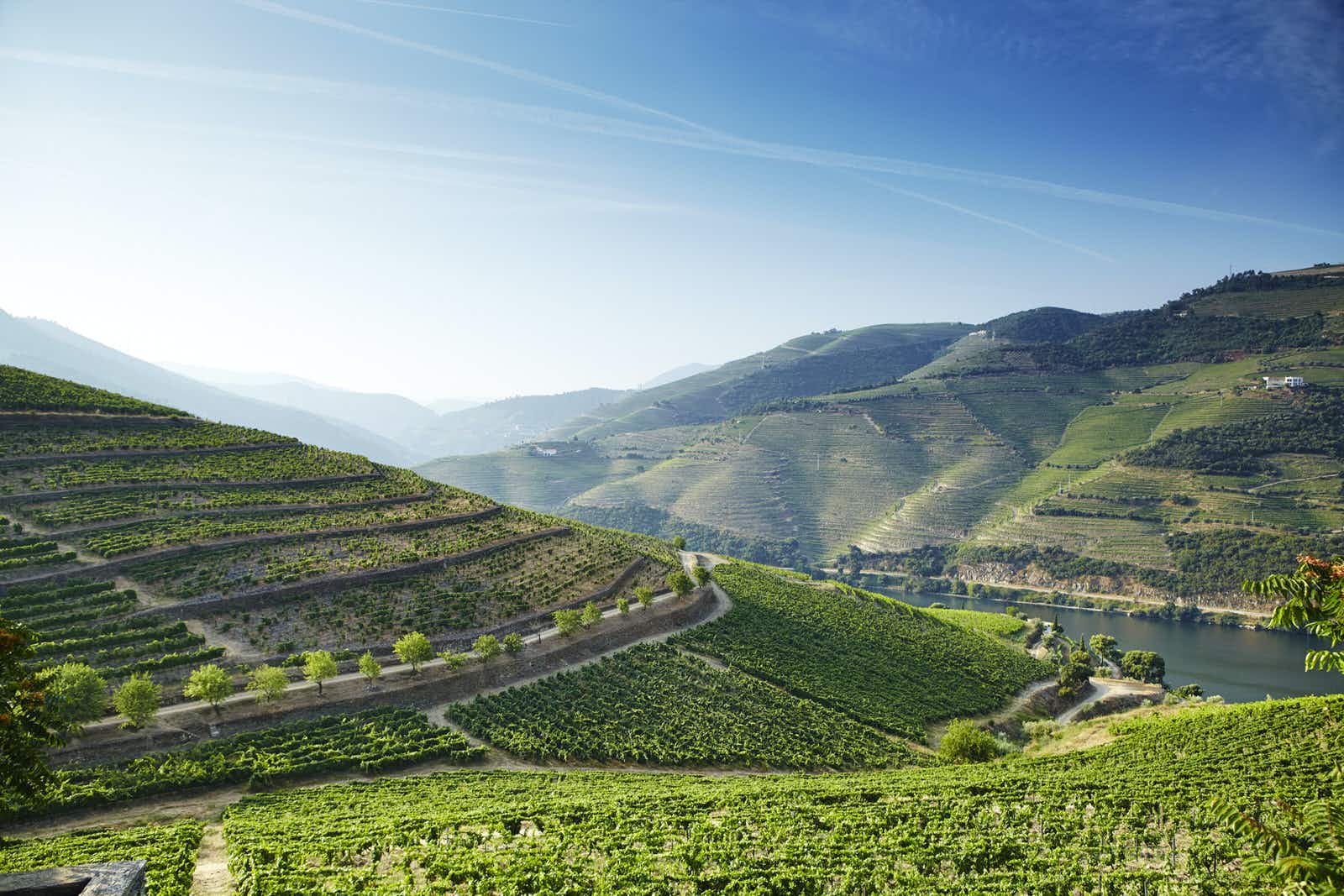 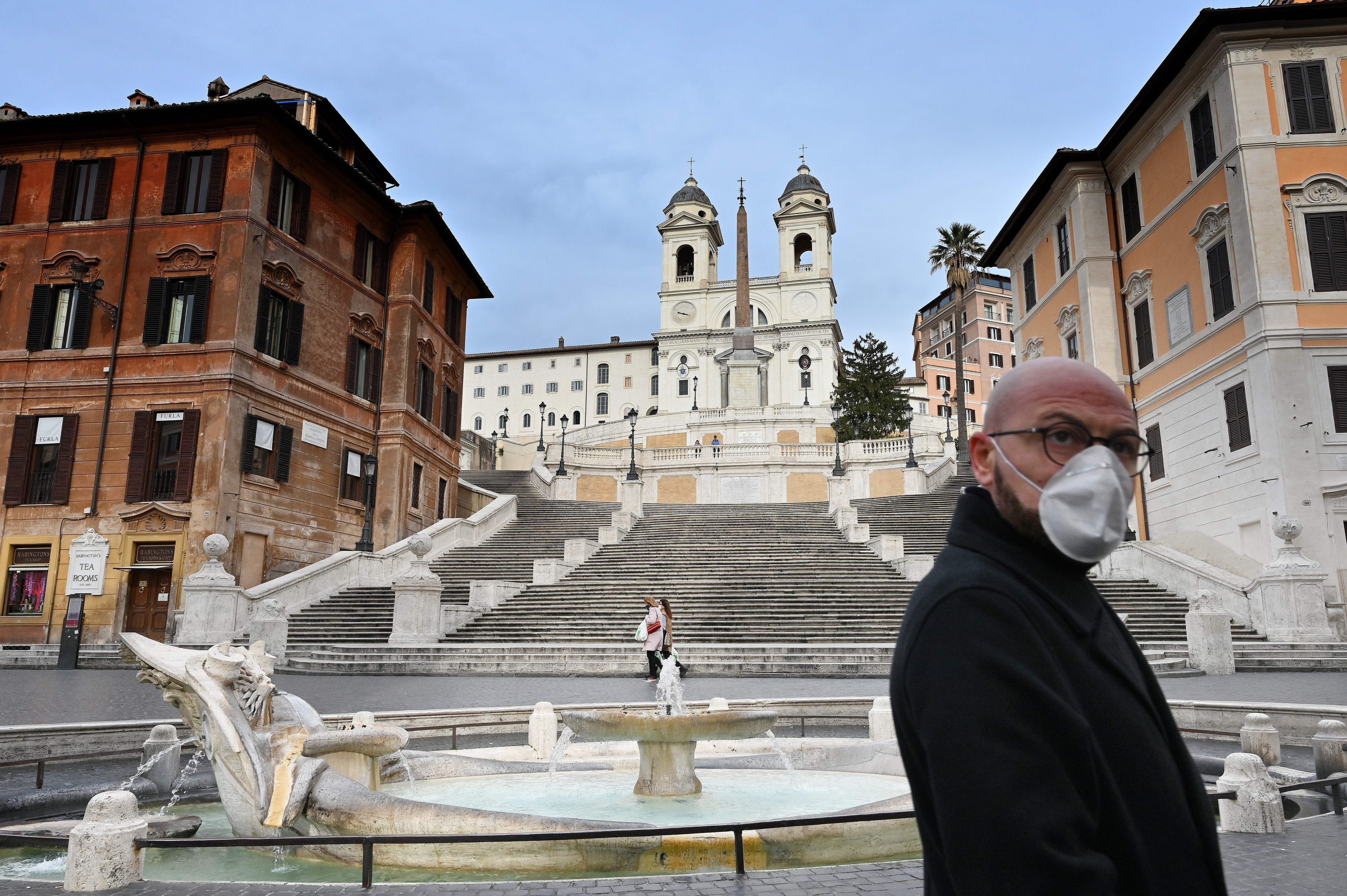