Wildlife-rich jungles and coral reefs. Mysterious underwater cave systems. Sugar-sand Caribbean beaches. If all that sounds glorious, it most certainly is, and yet Quintana Roo finds itself caught between preserving its precious natural resources and managing a development boom that doesn't seem to be slowing down. It makes for a complicated balancing act fraught with environmental and cultural consequences, as tourism remains the driving force of the economy. With more than 400km of white-sand beaches hugging the turquoise waters of the Caribbean, it's easy to understand why so many tourists flock to the Yucatán each year. Quintana Roo also boasts some of the world's best snorkeling and diving, intriguing Maya culture and laid-back islands where people get around on golf carts. From mega-resort Cancún to 'eco-chic' Riviera Maya and all the way down to the less-visited Southern Caribbean Coast, this little corner of Mexico was made for vacationing. 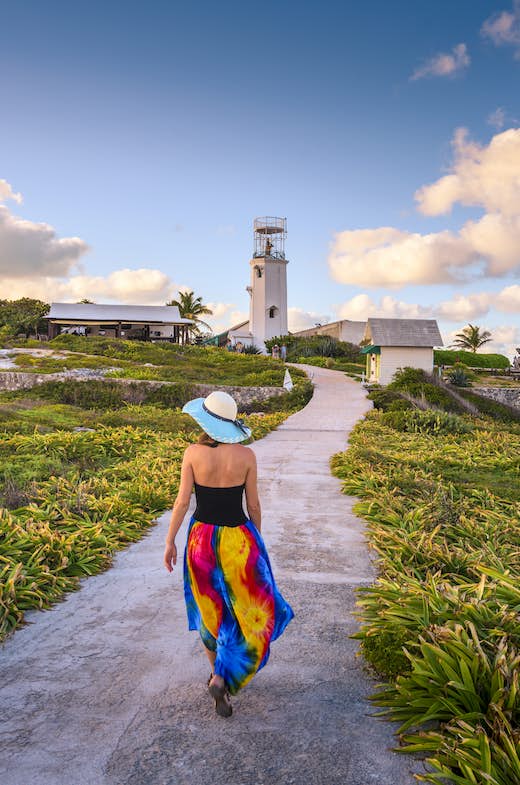 These are our favorite local haunts, touristy spots, and hidden gems throughout Quintana Roo.