Belgrade bacchanal: a night out in Serbia’s capital

Nobody is quite sure why, but gritty Belgrade – a million light years away from hedonistic hotspots like Barcelona and Berlin – has morphed into one of the world’s top party cities. Perhaps it’s an enduring live-for-the-moment phenomenon (the city was repeatedly bombed in 1999) or simply the sociable Serbian spirit: whatever the reason, there’s fun for everyone once the sun goes down (and when it comes up again).

According to Michael Palin, Belgrade has so many nightclubs ‘they can’t fit them all on land’. Indeed: during summer, the Danube and Sava rivers are clogged with floating clubs that range from the merely decadent to the truly debauched. In local parlance, they’re splavovi, which translates as ‘rafts’… but there’s nothing Huck Finn about them. The majority of splavovi are bobbing hymns to hedonism, where strict dress codes apply (tight on boys, skimpy on girls), DJs thump out turbo folk (an acquired taste, this is hyper-folk set to techno beats) and the party doesn’t let up until dawn. If all of this floats your boat, give the (in)famous Blaywatch and Freestyler a try; both have long been symbols of splav saturnalia, and both get extremely packed.

The newer Hot Mess epitomises the sybaritic splav with selfie-snapping glamour-types posing by the on-board pool, while Lasta, moored in the ultra-cool Savamala district, is a hipper alternative that’s more funk (and electro, and hip-hop), less folk. Many of Belgrade’s landlubber clubs close their doors in summer and move offshore; the eternally popular Plastic – a favourite among electro-heads and booty-shakers – is probably the most famous. If your style is more All-Stars than stilettoes, grab a cardigan and head to indie-splavovi 20/44 (dig the hipster-boudoir theme!) and Povetarac (where even the splav itself – a rusting old cargo ship – thumbs its nose at the establishment): unlike many of the more swish splavovi, these two are open year-round.

Kick down the cobblestones to Skadarlija, Belgrade’s own Montmartre, a ye olde bohemian centre where arty types still party like it’s 1899. Start your night here: it’s lined with antique eateries – including the famous Šešir Moj (My Hat), Tri Šešira (Three Hats), Dva Jelena (Two Deer) and Ima Dana (There Are Days) – serving traditional Serbian meals to a soundtrack of roaming gypsy bands; if you get lost, just listen for the violins.

If your style is more babushka than boho, head out to Kafana Dačo, a retro restaurant done up like a Yugoslavian granny’s house that dishes up ladlefuls of old-school comfort foods heavy on the meat, cream and cabbage. Sufficiently sated, get thee to Kafana Pavle Korčagin, a frantic, festive watering hole which is lined with Communist memorabilia and packed to the rafters with revellers and grinning accordionists, all drowning in Yugonostalgia and rakija. Carry on to the nearby Kafana Hodač to thump on chequered-cloth-covered tables and raise sloppy toasts to the Serbia of yore.

The hipster may be a relatively new phenomenon in Serbia, but Belgrade has rolled out the red carpet for on-trend types, with enough nightlife options to make your moustache curl. Get frocked up at the Belgrade Design District, home to more than 30 boutiques showcasing up-and-coming local fashionistas, then amble down to Dorćol, the city’s nattiest neighbourhood, to Supermarket, a quirky hybrid shop/restaurant/club/art space where posh irony is the go. Fill up on fusion cuisine, then bar-hop your way towards the Zeleni Venac (Green Market) area – Centrala, a laidback haunt owned by a local painter, is a must-stop – to We Are The Shit (WATS), Belgrade’s newest happening hangout which is part lounge room, part megapacked club, 100% Balkan bedlam.

Less than 10 minutes’ walk away is Savamala: one of the city’s most historic ’hoods, it had been left to rot until a coterie of creatives gave it a new start as hip Belgrade’s destination du jour. Gulp down a bracing beverage at Prohibicija and club-crawl between KC Grad and Mikser House (both are cultural centres that morph into achingly cool music/dance venues come sundown), Mladost and Ludost (both housed within a terrifically tatterdemalion building; the names mean ‘young’ and ‘crazy’… no false advertising here!) and Peron (an eclectic hotspot where crowds go bonkers to everything from string quartets to pounding electro).

Belgrade's National Theatre is home to opera, drama and ballet. Image by Jorge Lascar / CC BY 2.0

Get your evening off to a refined start at Little Bay, an elegant, ambient restaurant with lavish private booths and live opera singers. The food – upmarket meats and seafood – is as exquisite as the surrounds, yet dinner for two costs less than a classical CD back home. If classy jazz is more your bag, head to the uber-cool Savamala district to Bašta, an adorable courtyard eatery/bar, for bebop beats and organic nibbles; Bajloni, in the shadow of Skadarlija, is another jazz hangout that’ll get your fingers snapping. The Cultural Centre of Belgrade hosts a miscellany of alternative events, including arthouse film screenings, exhibitions, experimental music concerts and more. Dom Omladine is just around the corner, and features equally outré offerings.

More traditional theatre, opera and ballet is the go at the National Theatre. You’re more the stand, swill and stare type? O3one Gallery is one of the most popular art spaces in Belgrade, with a rotating roster of avant-garde exhibitions; the Serbian Academy of Sciences & Arts mostly features Serbian works throughout the ages. Don’t miss Noć Muzeja (Night of Museums) if you’re in town during May, when 60-plus cultural institutions open their doors until 2am.

Belgrade translates as ‘the white city’, but Serbia’s capital reels with a red-hot lineup of festivals that will keep your calendar clogged. Summer is especially scorching: June’s hyper-hipster Mikser Festival brings the supercool Savamala district into the spotlight, with a full program devoted to the latest in music, design and quirky creativity, while the Belgrade Summer Festival (Belef; July–August) celebrates the dog days with a dynamic sampling of innovative music, dance, theatre and visual arts displays held around the streets and squares of the city. The Belgrade Beerfest, held over five nights each August, is an unrivalled revelry of live rock shows, carousing crowds of over half a million people, and of course, beer, beer, beer.

September’s events range from the Belgrade International Theatre Festival (Bitef) – a showcase of cutting-edge performing arts – to the Belgrade Fish Fest, a more-fun-than-it-sounds, three-day paean to all things piscine. The Belgrade Jazz Festival and the Belgrade Music Festival (Bemus) attract hep cats and classical types from around the world every October; February heats up for FEST, an international film festival that’s been attracting silver-screen bigwigs since 1971. 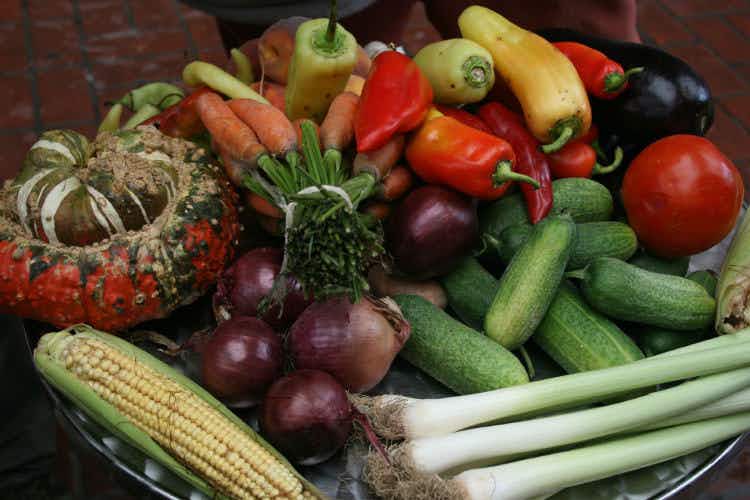 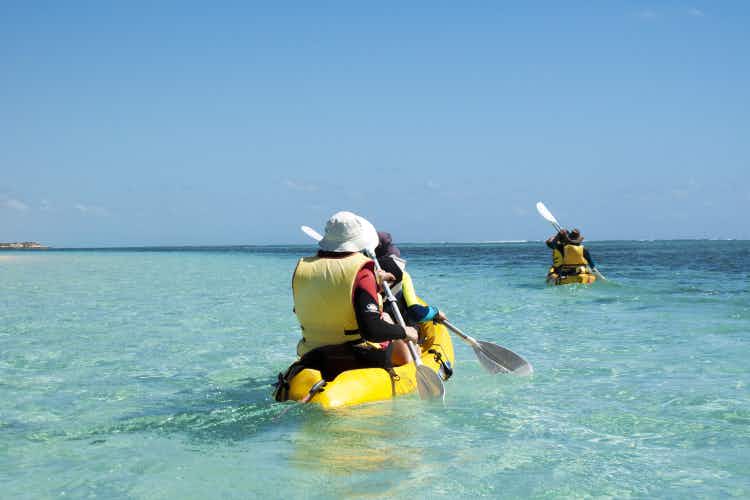