Noise absorbent headrests, first-class family suites that has been likened to hotel rooms in the sky, 3D monitors with virtual reality headsets, and luminous stars twinkling over the heads of passengers. These are just some of the latest innovations in the air travel industry that are being celebrated in the shortlist for the 2018 Crystal Cabin Awards, an international prize that outlines the most exciting updates passengers can expect to see.

This year, an international jury of 28 people will choose winners from a record-breaking number of entries from around the world. Ranging from small, lightweight planes to long-haul, private aircrafts with on-board cinemas, the categories recognise practical economy class updates as well as changes to premium suites. Finalists in the shortlist include Singapore Airlines’ new A380 suite that enables crew members to remove partition walls to neighbouring suites in order to set up real double beds, Qatar Airways’ new four person open-plan compartments for their business class suites, noise-absorbing headrests from manufacturer Haeco that fold across the ears, and lavatory concepts designed to reduce the time spent waiting in line for toilets.

This year sees well-known manufacturers Airbus, Boeing, Bombadier, Embraer and Gulfstream being in the running, while student concepts from ten universities from all over the world are also recognised. Several of the entries concentrate on passenger experience in the back rows of cabins, with two entries praising innovative armrests that allow space for two elbows instead of one in an effort to avoid any disagreements between passengers, while a number of multimedia entries showcase the most cutting edge technology, including 3D screens, virtual reality headsets and booking systems that allow customers to take a virtual walk through the cabin before selecting a seat to purchase.

The shortlist also outlines the growing trend of the integration of personal electronics, including special systems that allow crew members to access information through smartwatches, and advanced film selection systems for tablets and smartphones used by passengers. 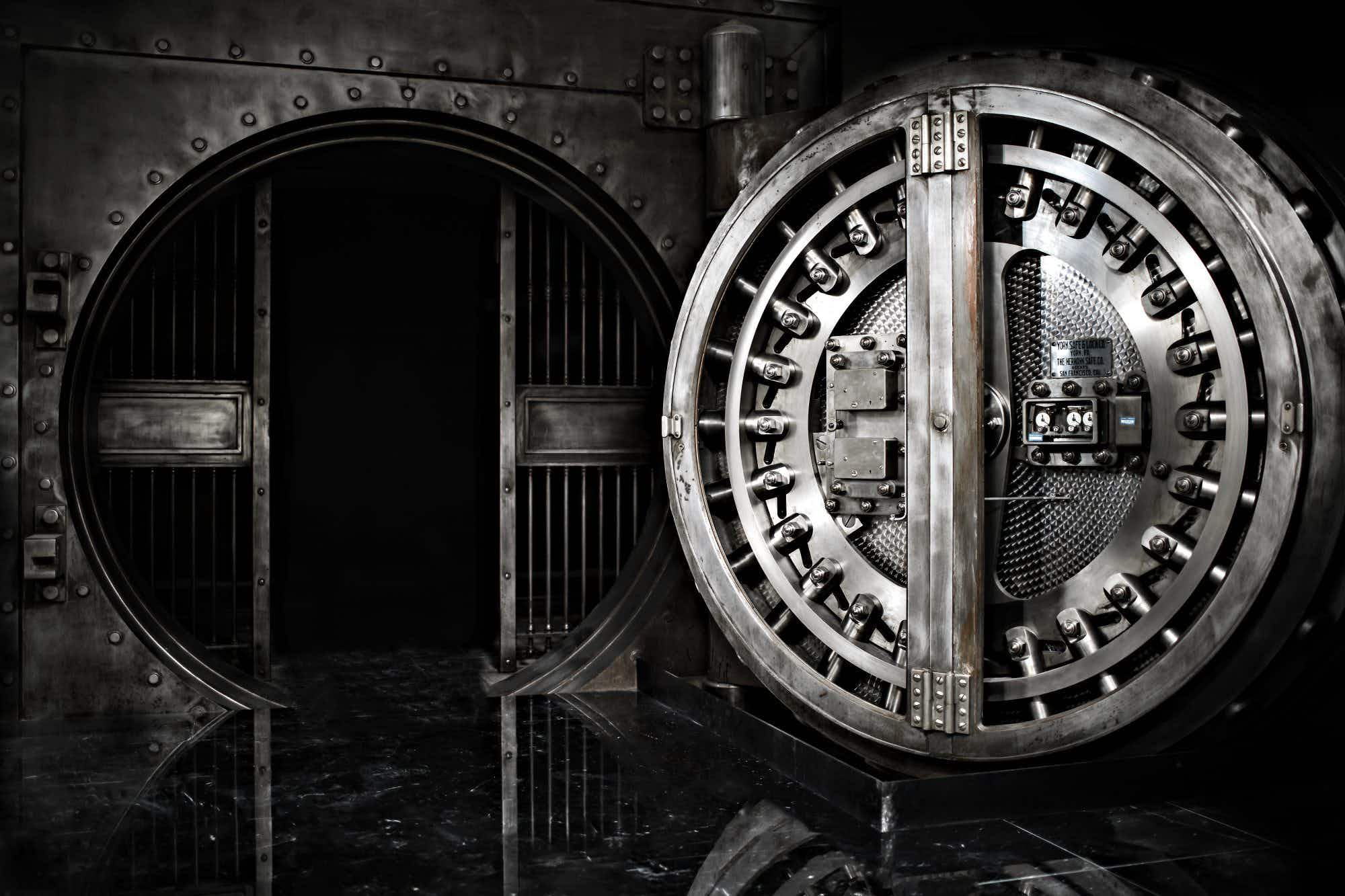 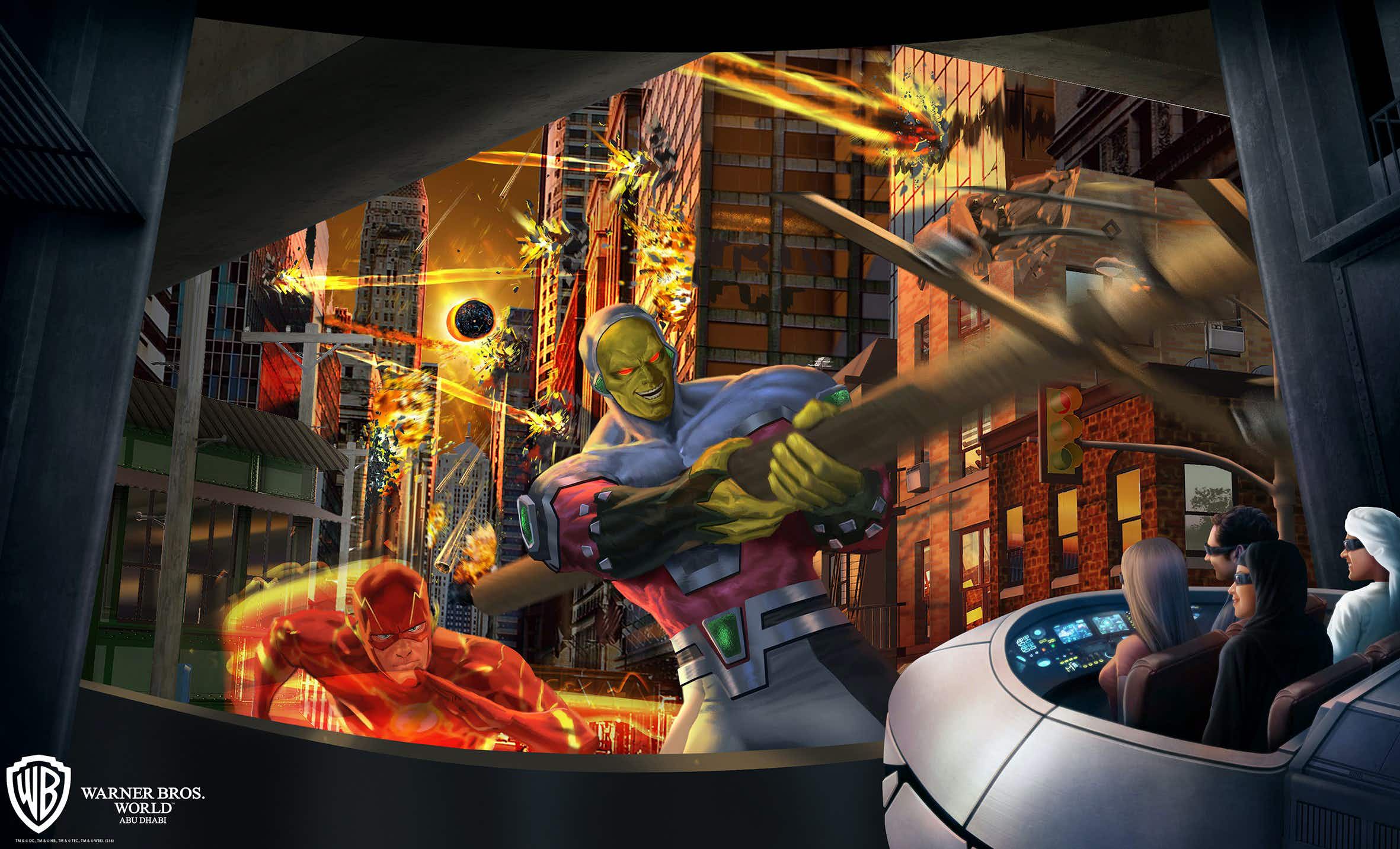 Take a first look at the Warner Bros. theme park…