Get a sneak peek at Scotland's craft beer hotel

If craft beer is your favourite choice of brew, then this is very welcome news. BrewDog, the Scotland-based brewery has plans to open the “world’s first” craft beer hotel in the country next year.

Craft beer fans will be overjoyed with the variety of beer on tap. Image by BrewDog

Dubbed the DogHouse Ellon, the news comes as part of the expansion of its headquarters in Ellon, Aberdeenshire. Set to open in 2019, the 26-room hotel will feature beer taps in the rooms, a built-in shower beer fridge, and rooms will overlook the brewery itself.

Rooms at the hotel will overlook the brewery. Image by BrewDog

Beer-enthusiasts will be given the opportunity to watch brewers at work from their rooms overlooking the facility.

“The DogHouse is our gift to passionate craft beer fans making the pilgrimage to our brewery in Aberdeenshire. The idea of opening a beer hotel has always been high on our agenda, and now we are finally able to realise that dream, right here at our HQ” BrewDog co-founder James Watt said.

“This will be the ultimate destination for craft beer fans seeking hops with their holidays. This is a beer Nirvana.”

The interior has a classy look. Image by BrewDog

In addition to the new construction of the hotel, the independent beer company is to expand its brewery to include a 300HL brewhouse and a canning and packaging hall; it is expected to be completed by the end of the year.

The funding for the hotel and brewery expansion has come from the company’s “Equity for Punks” crowdfunding initiative which has seen the Scottish brewery raise over £53 million from more than 73,000 craft beer fans. Priority booking for The DogHouse will be given to “Equity for Punk” investors.

The hotel will be adjacent to the brewery. Image by BrewDog

With big plans on the cards, BrewDog also aims to build new breweries in Australia and China as well as opening 15 new venues in the UK and the creation of a new craft beer television channel.

The Ellon hotel will be built on a 3.25-acre site adjacent to BrewDog's current brewery. 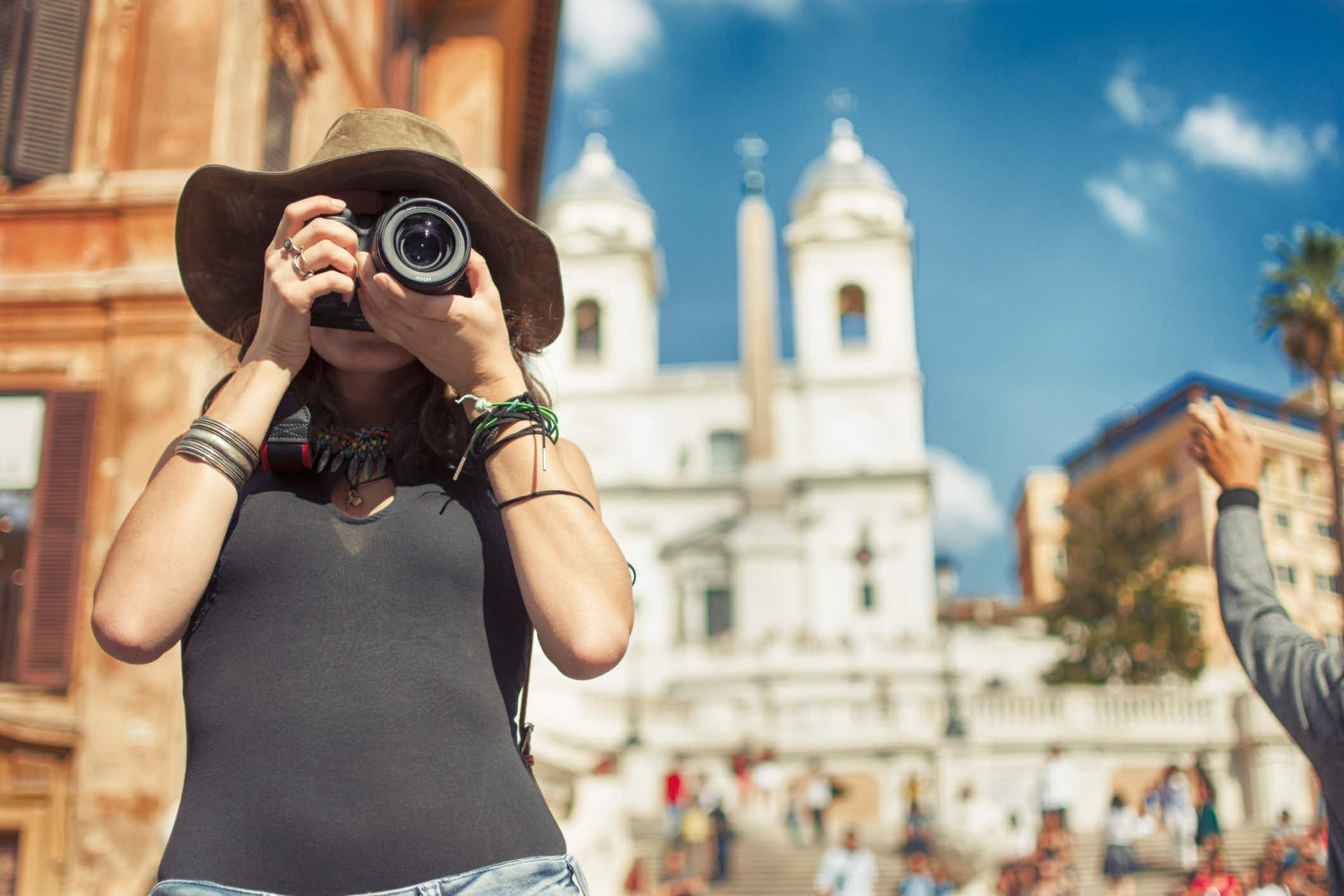 Make a free stopover in Rome with this Italian airline… 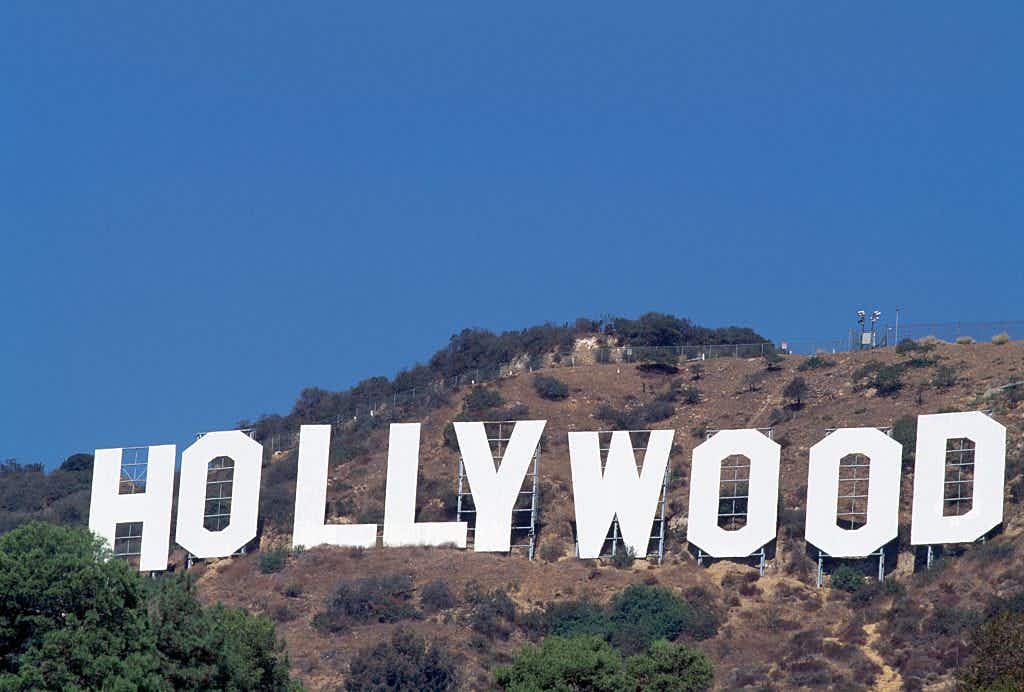 Would you take a selfie in front of a new…