One woman flew 4000 miles for a game of international tag

We all have in-jokes and funny games that we play with our friends, but one gang of pals have an international game of tag going on that seems particularly epic. In the latest instalment, Georgina Wilkinson from Charlotte, North Carolina, flew to Loch Lomond in Scotland to catch her friend, Drew McEwan, out by tagging him at a family christening, and then flew back out again in the same day.

Tag doesn't have to be just for kids. Photo by Hero Images

Drew, Georgina and eight others have been playing the game ever since they all met by chance in China in 2014. Georgina told Lonely Planet that she was tagged in December 2017, when her friend Charlotte disguised herself in an exhibit in a ghost museum in Asheville. "I was tricked into going in for my birthday, and Charlotte jumped out and got me," she says. "I really wanted to get Drew as he was one of the few in the group who hadn't been 'got' yet."

Georgina reached out to Drew's siblings for help with coming up with a plan, and brain-stormed with what she describes as "excellent accomplices." In the end, Drew’s sister Angela arranged to have her baby daughter christened on a day that suited Georgina to make the epic dash from the US. Having been secretly collected by Drew's siblings from the airport, Georgina dressed as a gardener and was "working" in the background as the christening photos were being taken. Drew was dispatched to ask her to move, whereupon she leapt up, tagged him and ran away laughing.

"I was absolutely raging that she had got me so good," Drew tells Lonely Planet. "She knew she had nailed it. Nothing was going through my mind but sheer bewilderment and begrudging amusement." As the rules dictate that the person doing the tagging can't hang around, Georgina had to drive off immediately and return to the airport. She has no regrets about taking such a short, and presumably expensive, trip across 4000 miles to execute her cunning plan. "Seeing Drew's face as I touched his shoulder made everything 100 per cent worth it," she says, paying tribute to Angela for offering up her daughter’s baptism in the name of fun. "It was pure gold."

Georgina (second left) and Drew (far right) with the rest of the members of their tag game. Image: Georgina Wilkinson

Now that he's "It," the pressure is on Drew to come up with a dastardly plan of his own to tag someone else. He can always look to the rest of his group for inspiration because they seem to be an ingenious lot. "Another member of the group, Adam, once hid in a box wrapped up like a present for an hour, before jumping out from under the Christmas tree to surprise our friend Faye," says Georgina. "Crystal dressed up as a wrestler at a wrestling convention to tag Adam while he was having a selfie with a 'famous wrestler.' People have really been creative." 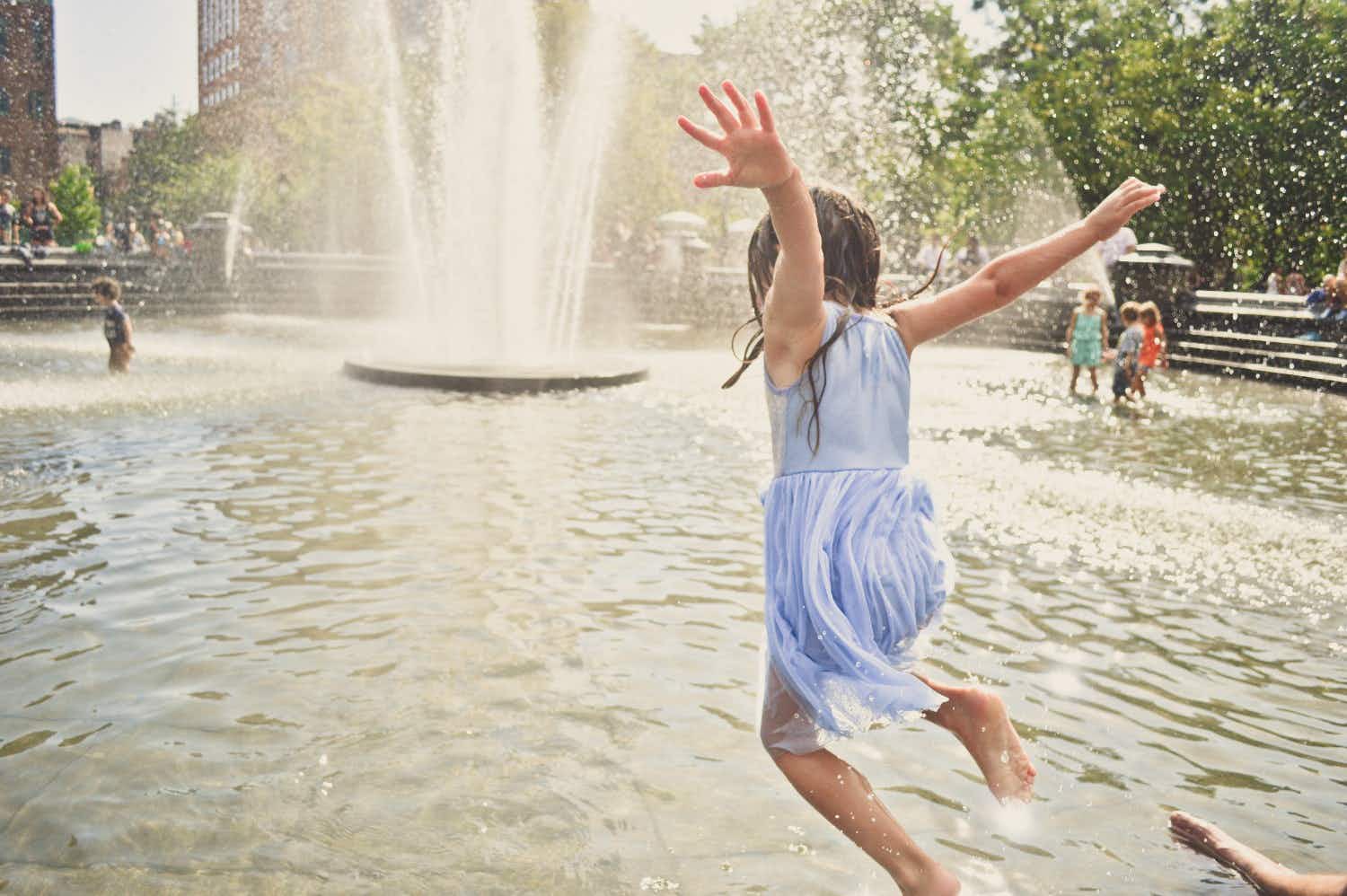 If it gets too hot in New York, it's legal… 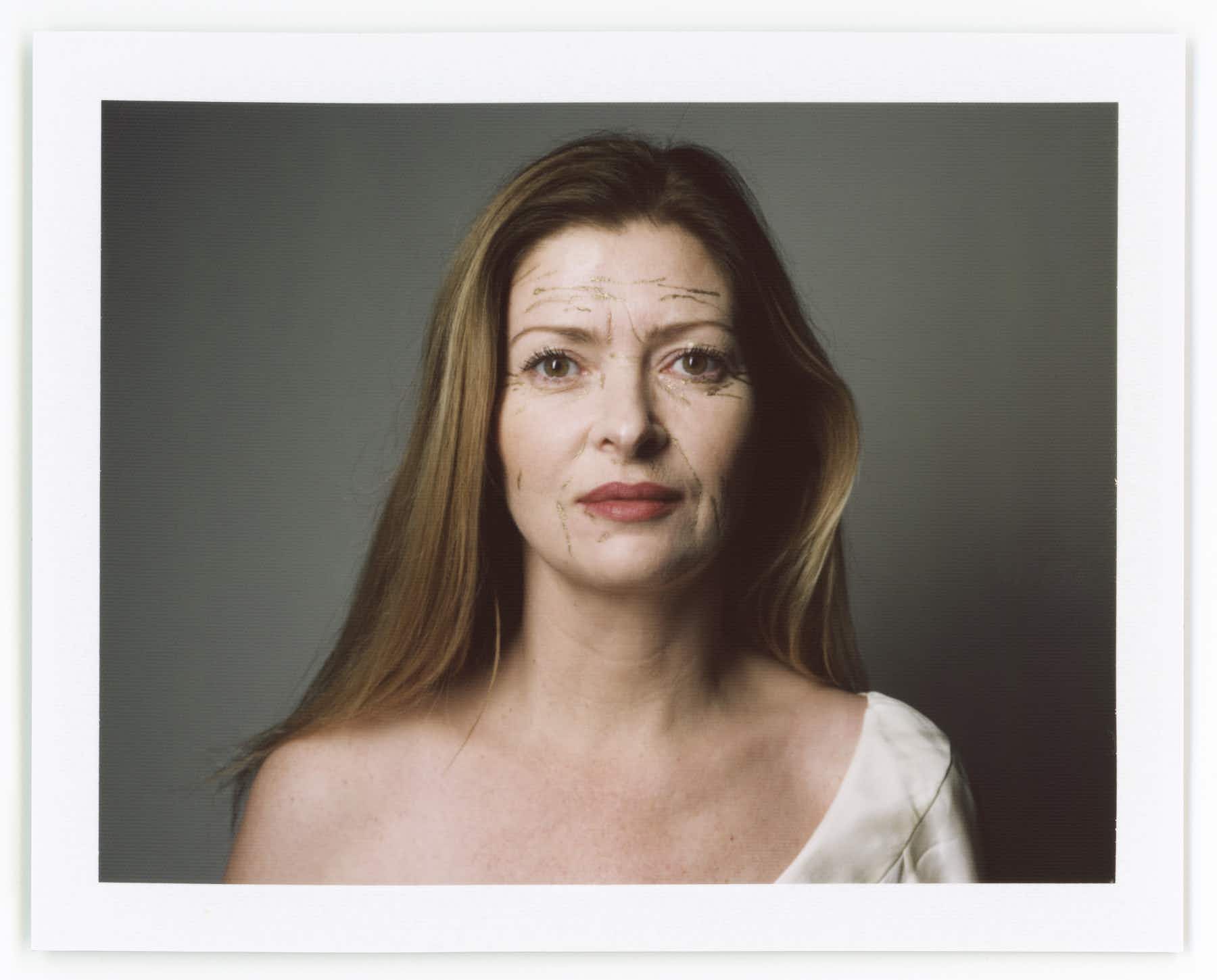 This model turned her wrinkles into golden art for a…