As Earth grows ever more populous and cities expand, opportunities for humanity to look up at the rest of the universe decrease. Across the planet, travellers are now seeking out the world’s last-remaining dark skies where they can get a clear, unpolluted view of the stars.

The twinkling span of the Milky Way. A meteor streaking across the horizon. There is something primal about watching the night sky. And nothing inspires more wanderlust than pondering the vastness of the universe underneath a sky full of constellations. Sadly, visual access to the night sky has, over the past century, become increasingly rare.

According to research by the Light Pollution Science and Technology Institute, 80% of Earth’s land mass suffers from light pollution, while for 99% of people in Europe and the USA the night sky is obscured by artificial lighting.

In 2001, the International Dark-Sky Association set up a programme to award destinations working to preserve their dark skies, and astrotourism has been a growing trend since. In 2017, about seven million people travelled across the USA to see the total solar eclipse and similar pilgrimages are expected in South America this year when another eclipse will temporarily darken a swath of the continent.

Thanks to growing awareness and increasing numbers of designated dark-sky parks, travellers can combine seeing a new place with getting under the stars, whether on a stargazing tour, at a star party or while sipping a glass of bubbly atop a volcano. Many of the world’s great observatories are open to visitors, some offering short astronomy courses and stargazing evenings.

So what compels us to go out of our way to get a glimpse of the universe? ‘A hundred thousand generations of homo sapiens before us saw the Milky Way every night,’ says J Thomas Beckett, board chair of Utah’s Clark Planetarium. ‘It’s in our DNA. But then we lit up the outdoors and literally lost sight of it. Astrotourists are reconnecting with something that has a deep, primitive meaning to humans.’

No matter how you choose to experience the night sky, astrotourism offers a glimpse through history and an important and fascinating sense of perspective about our place in the universe.

Designated dark-sky places, such as the parks and communities certified by the International Dark-Sky Association, are among the best places to see the sky free from light pollution.

Southwest USA: The clear, dry southwestern USA has a great collection of dark-sky places, including the world’s first designated dark-sky park at Natural Bridges in Utah; the dark-sky city of Flagstaff, Arizona; the Cosmic Campground in New Mexico; and the Grand Canyon, which hosts an annual star party in June.

Northern Britain: Some of Europe’s darkest skies can be found over the remote parts of northern Britain, including the country’s first designated dark-sky park, Northumberland National Park and Kielder Water & Forest Park. Go Stargazing, run by a former Kielder Observatory volunteer, has recommendations for stargazing spots and events around the UK.

The natural sky displays aurora borealis (Northern Lights) and aurora australis (Southern Lights) are elusive and beautiful events that are only observable close to the planet’s poles.

Scandinavia: September to April is the best time to try for a glimpse of the aurora from the European Arctic. Take your pick from the northern reaches of Scandinavia, where dedicated tours and accommodations deliver beautiful views of the Northern Lights.

Stewart Island, New Zealand: Head to Stewart Island in New Zealand from March to September to view the lesser-known aurora australis. The auroras here are said to have given the island its Māori name – Rakiura, or ‘glowing skies’.

Often located in dark, clear-sky places atop peaks and volcanoes, observatories offer a double opportunity for learning the science of modern astronomy and naked-eye stargazing.

Canary Islands: Far away from the light pollution of mainland Europe, the Canary Islands’ international observatories at Teide on Tenerife and Roque de los Muchachos on La Palma are open to visitors for guided tours and stargazing sessions.

There are stargazing experiences of all stripes, whether you want to visit a remote corner of the world, see a once-in-a-lifetime event or stargaze from a luxury hotel.

Starry yurt stay: A trip to remote Central Asia or Mongolia offers a DIY approach to night-sky travel combined with the opportunity to stay in a yurt and connect with the local culture.

Cruises: Due to its lack of light pollution, the open sea is a great place for stargazing. Hurtigruten runs an astronomy cruise with onboard lectures. The route runs the entire length of the Norwegian coast from Bergen to far beyond the Arctic Circle. Princess Cruises offers stargazing nights that are led by an astrophysicist.

Stargazing hotels: Book into a night-sky hotel, such as Elqui Domos in Chile, where rooms come with telescopes and sky-view domes. Baines’ Camp in Botswana offers ‘sky beds’ and ‘star baths’ on open-air decks; and in Scotland, Ackergill Tower has a treehouse in which you can view the stars from your bed.

Discover more travel trends for 2019 or explore our selection of the best places to go over the next 12 months.

This article was originally published in October 2018 and refreshed in June 2019. 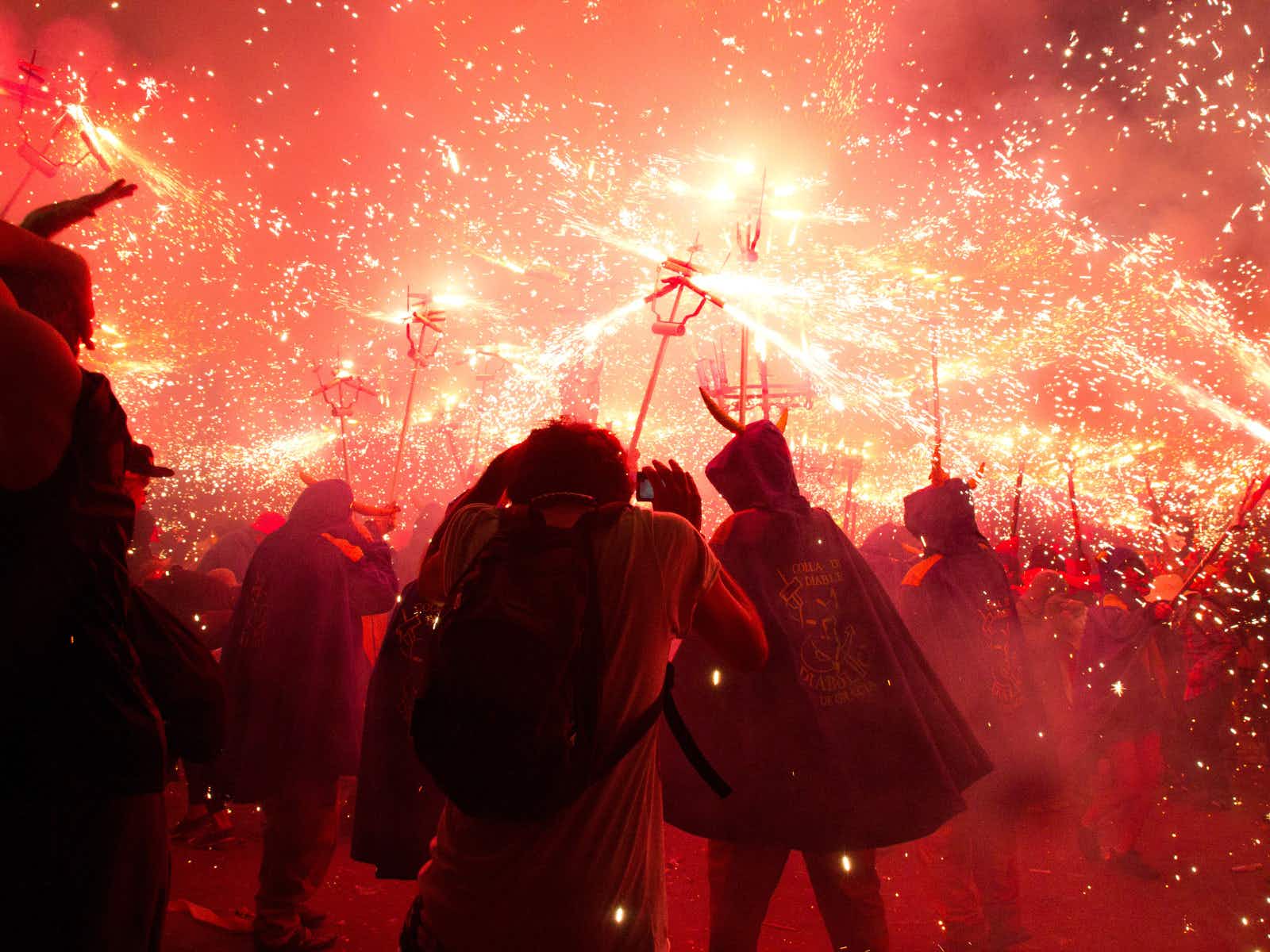 Dance to your own beat: alternative festivals to shake up… 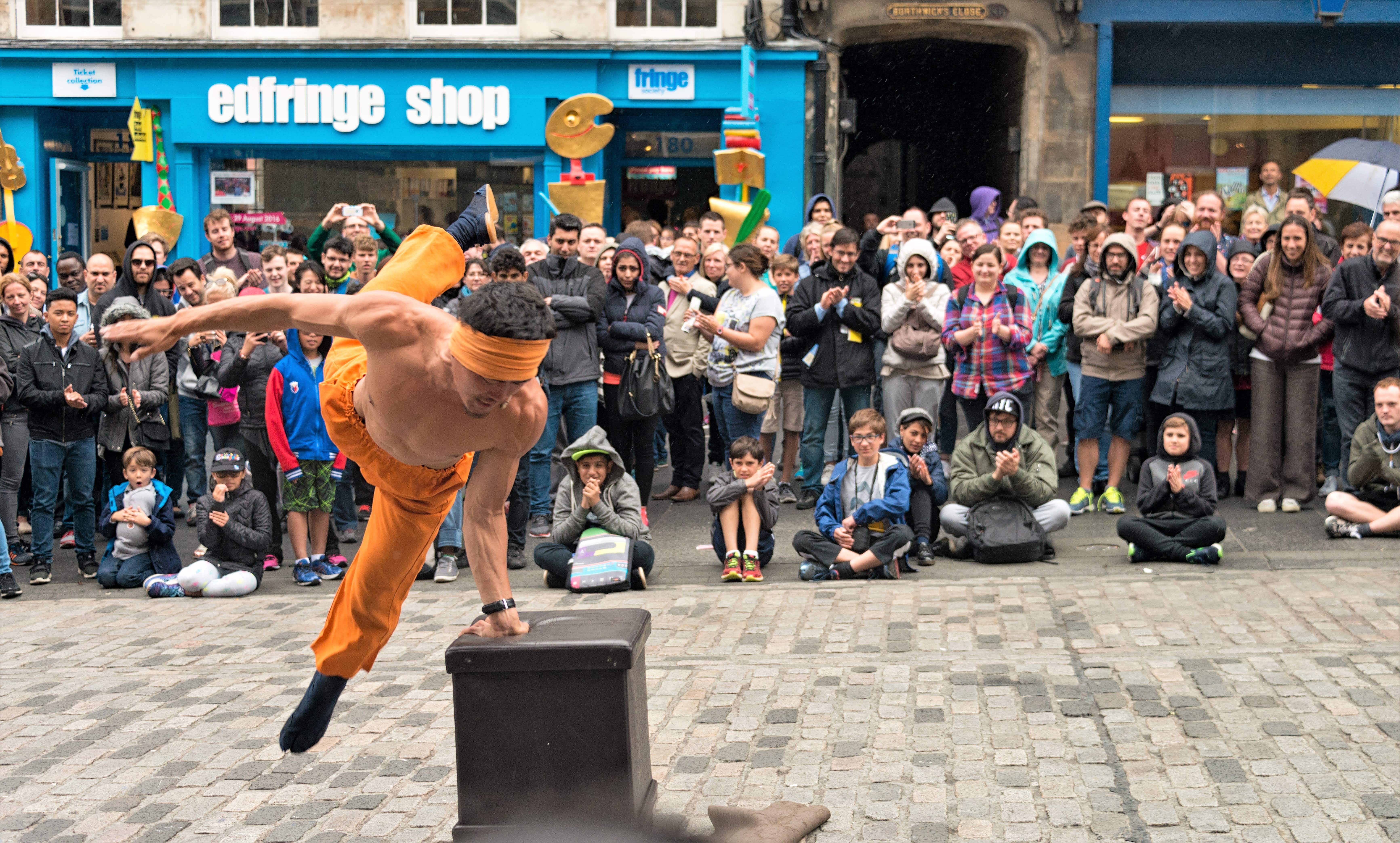 A guide to Edinburgh’s summer festivals