How to avoid tour buses in Tibet

A trip to the stunningly beautiful and culturally rich plateau of Tibet can be a life-changing experience. The otherworldly monasteries, dramatic roof-of-the-world landscapes, huge salt lakes and inspiring spiritual and cultural life of the ever-likeable Tibetan people make it an utterly unique place to visit.

But there are downsides too. The Chinese government require foreign travellers to Tibet visit as part of a pre-arranged tour with a guide, driver and vehicle, which can put a real dampener on spontaneity and exploration. Moreover, domestic Chinese tourism has taken off in a huge way, with hundreds of thousands of tourists crowding the most popular monastic sights during July and August, jostling to take selfies with bemused monks. Large parts of Tibet now resemble the rest of modern China, with busy traffic and more Mandarin than Tibetan spoken in many urban areas. It's probably not what you came to Tibet for.

Don't worry, all is not lost. There are still lots of spectacular, special places in Tibet that lie just off the tour group radar. After dozens of trips across the country, the following are some of my favourite places, where you can still walk with pilgrims, chat with monks and get a flavour of old Tibet. Best of all, you'll likely have these magical places to yourself.

It's amazing how quickly you can get off the beaten track in Lhasa. Just to the north of the city is Pabonka Monastery, one of the very oldest in the country. From here you can hike up to the Dadren Ritrö Hermitage, then continue high along the ridge, past fabulous views over northern Lhasa and the Potala Palace perched on its rocky base, to the Sera Utse retreat centre. From here a new road leads to the Rakadrak and Keutsang Ritrö hermitages. It's a strenuous but wonderful acclimatisation day hike and a great way to get off the beaten track if you only have a few days in Lhasa at your disposal.

Sometimes hidden gems lie right under the nose of a busy tourist route. Thousands of tourists drive the highway between Lhasa and Tsetang via the airport at Gongkar, but only a tiny handful actually stop. The Gongkar Chöde and nearby Dratang monasteries here hold some of the most important Buddhist murals in central Tibet, while just behind Dratang lie hidden the powerful ruins of a 13-storey medieval stupa that was dynamited by Red Guards during the Cultural Revolution.

This little-visited monastery between Lhasa and Gyangtse has a fabulous hillside location surrounded by the coiling arms of lake Yamdok-tso. The guesthouse here has simple but cosy dorm rooms to foreign tourists, offering a great opportunity to explore monastery chapels in the early morning or late afternoon, when monks gather for prayers and the superb views towards the main Himalayan range bordering Bhutan are at their best.

There are very few Bön-school monasteries in central Tibet and Yungdrungling is easily the largest. The convenient location just off the main Lhasa-Shigatse highway makes it an easy detour and yet it receives no tour groups. Walk around the chapels and spin the prayer wheels anticlockwise in the Bön way to notice the subtle differences between Bön and Buddhist practice.

Everest Base Camp is a popular choice for both foreign and Chinese tour groups but it can get busy in high season. Almost everyone misses the Dza Rongphu retreat, just a ten-minute walk from the main tented accommodation a few kilometres before base camp, but its collection of photogenic chorten (stupas) frame Everest perfectly and it still feels like a genuinely sacred site.

Just back from Tibet

A worthy detour off the Shigatse to Lhatse road, Phuntsoling has it all - epic scenery (including sand dunes), photogenic building, fortress ruins and an historically important 17th-century monastery that is the backdrop to a colourful festival of monk dances in June or July. A trip here feels like exploring, a rare thing in modern Tibet.

The Kyirong Valley only opened recently, after the Nepal earthquake of 2015 caused the closure of the main China-Nepal border crossing at Zhangmu, and it now offers a direct link between west-central Tibet and Nepal's scenic Langtang trekking region. There is lots to explore in the valley, including a Nepali-style temple and a cliff-face hermitage connected to Tibetan saint Milarepa, plus the forested Alpine scenery is dramatic and almost unique in central Tibet.

Five monasteries encircle sacred Lake Manasarovar in far Western Tibet, out of an original eight that once symbolised the Buddhist Wheel of Law. The most dramatically situated is Gossul on the southwestern shore, overlooking the turquoise waters. Chiu Monastery further north gets the bulk of group visitors, but it's also possible to overnight in lakeshore monastery guesthouses at Seralung and Trugo, which sees only a handful of pilgrims passing through while making a circuit of the lake.

In the rush to get to nearby Everest Base Camp, most visitors miss the 7km detour north to Shegar town. The reason to detour here is the gravity-defying ruins of the old dzong (fortress) of Shegar, rising sheer behind the monastery and snaking up an impossibly steep crag. Climb high enough and you'll get a view of Mt Everest to the south.

A short detour off the road to western Tibet, between Lhatse and Saga, an incredible switchbacking road leads up to this crag-top monastery. A pilgrim footpath winds from the main chapel for an hour past the sacred meditation cave of Tibetan saint Guru Rinpoche to a hilltop shrine and back down past monastery ruins, offering fabulous views en route and a real sense of adventure. 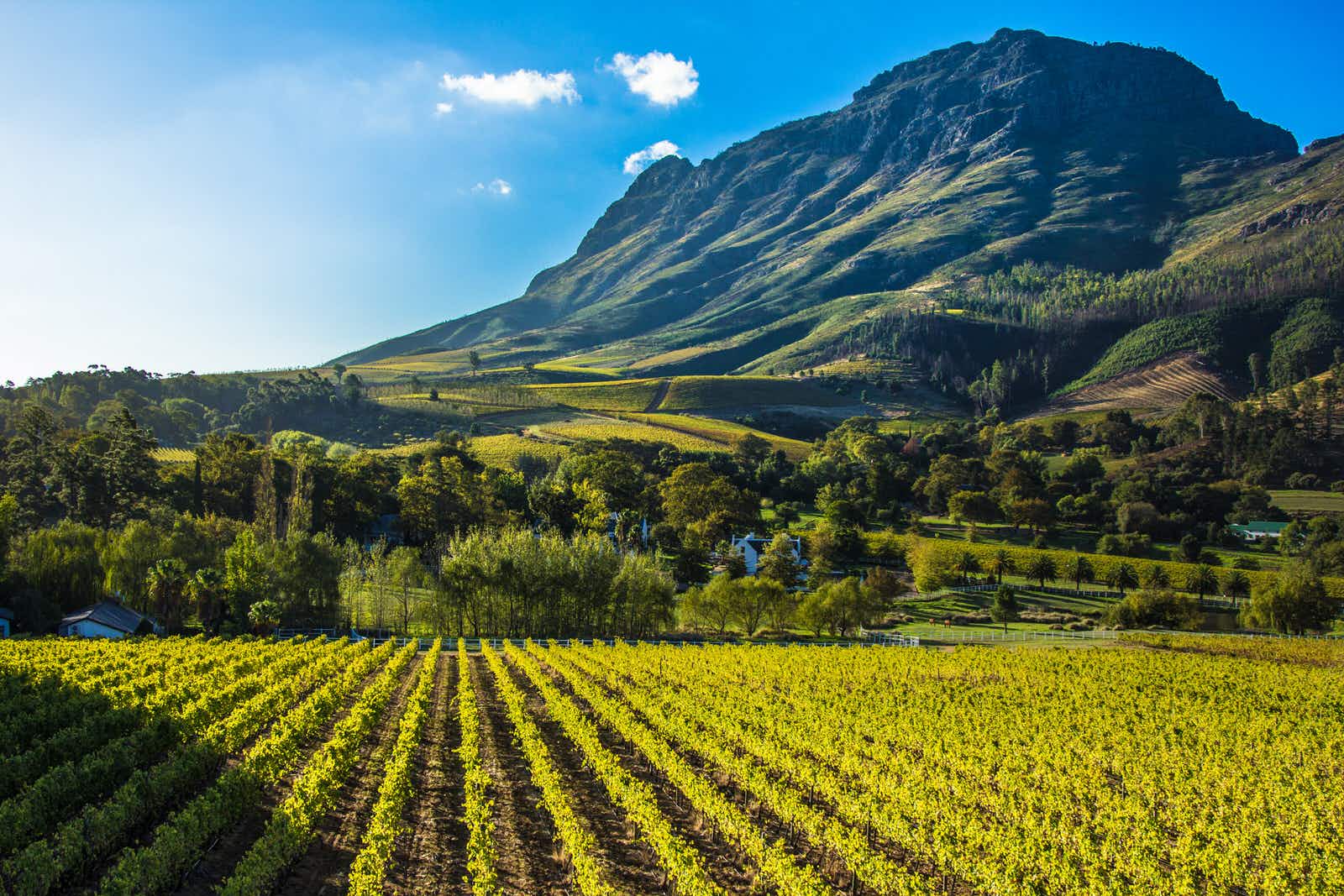 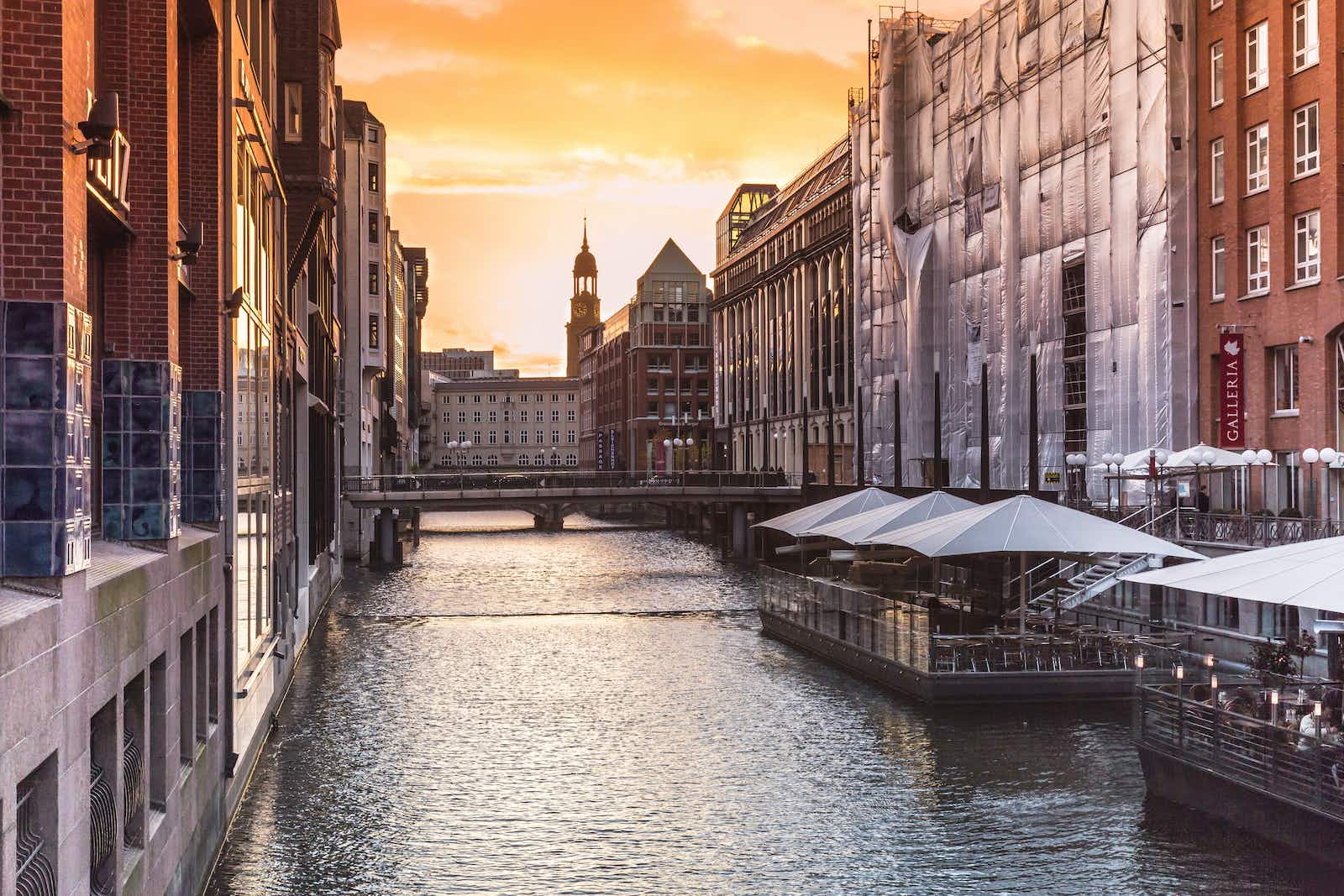