Italian stone shines a blinding light in these stunning photographs

The twenty regions of Italy have been explored and photographed and loved for years, and yet there’s always some corner that remains out of sight, some aspect still to discover, like the fact that Matera, the new European Capital of Culture for 2019, is a literal “city of light.”

Matera is the regional capital of Basilicata, in the south of Italy. Photo by Federico Scarchilli

Italian photographer Federico Scarchilli travels Italy to rediscover his own country and culture and has recently been fascinated by stone and the buildings in which it’s used. Matera’s famous Sassi, a UNESCO World Heritage Site, is one of these places, and Federico has been immediately drawn to it and its region, Basilicata. “As I was walking among the Sassi I felt as I was in a true city of light,” he told Lonely Planet. “All the architecture there is based on stone, and so it reflects sunlight by creating this continuous flare that I really wanted to capture in my photographs, using this idea of a neverending luminous force that I’ve never seen anywhere else.”

The Sassi were one of the poorest areas in post-WWII Italy before renovation works turned them into a UNESCO site. Photo by Federico Scarchilli

“All the projects I’ve been working on recently are connected by the red thread of stone and spirituality,” Federico continued. “I feel like spirituality is lacking in today’s world, and I want to try and bring it back through my pictures.” That’s why he focused on Matera, a city that has plenty of both, so much that Mel Gibson decided to use it as the set for his 2004 movie The Passion of the Christ.

Another one of Federico’s favoured subjects are the Cistercian abbeys of the Lazio region, which he has explored at length. “Inside the abbeys, stone symbolises simplicity, something that the monks valued incredibly,” Federico said. “But at the same time, the stone gives the idea of something mighty and resilient.” Considering that most of the abbeys photographed by Federico were built in the 13th century and still standing strong, he might very well be right.

The central aisle of Fossanova abbey in the province of Latina. Photo by Federico Scarchilli

Federico, who has studied at the European Institute of Design in Rome and now teaches there at the Accademia Fotografica, first picked up a camera to document his solo trip to Australia in 2010. And that’s where he met a professional photographer, who shared his trip with Federico and started him on his same path. Federico still remembers him as “his greatest mentor”.

Casamari abbey is located in the province of Frosinone. Photo by Federico Scarchilli

During the course of his career, Federico has photographed places from India to The Netherlands, but if you ask him what his favourite place is he will say that it’s still Italy, always Italy. “The more I travel the more I fall in love with my own country,” he said, echoing a feeling shared by many Italians. “I’m focusing on Italy at the moment precisely because I’m trying to pass onward the enchantment of this unique place.”

"Stone is simplicity, but also might and resilience". Photo by Federico Scarchilli

You can find the rest of Federico Scarchilli’s work on his website here. 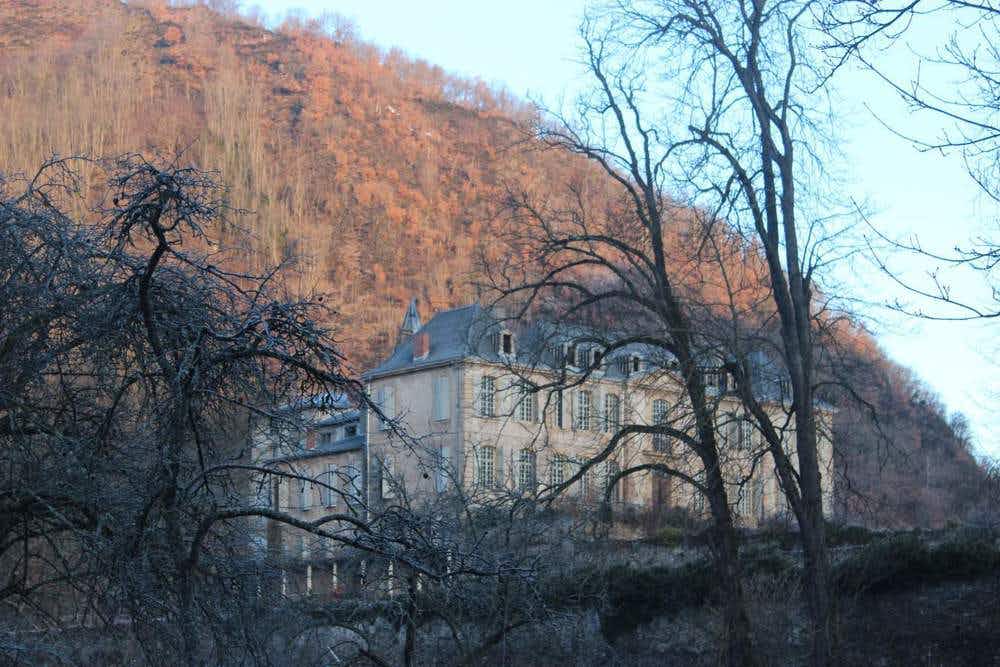 This French castle is almost ready to welcome you into… 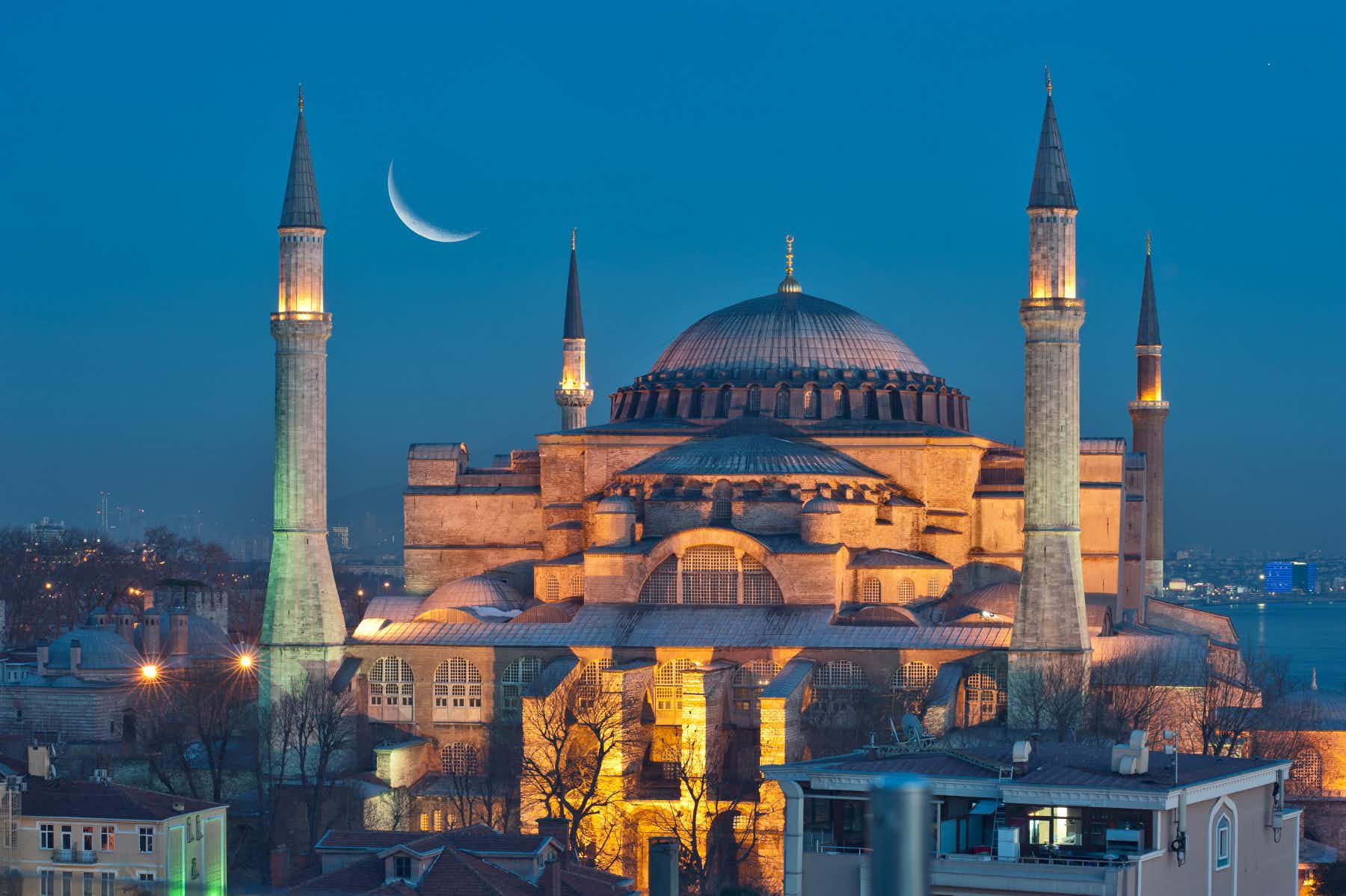 Did you know there's a cat living inside Istanbul's Hagia…