The story of how an Italian breed of sheepdog saved one of the smallest species of penguin from going extinct - sounds like the stuff of movies! And in fact it is. Australian movie 'Oddball' has brought to prominence the story of the tiny rugged island of Middle Island off the coast of Southern Victoria, where sheepdogs are being used to protect penguins.

'Oddball' tells the true story of how Maremma sheep dogs were used to protect fairy penguins on Middle Island, Aus Image by Screengrab from trailer

Home to 'fairy penguins', Middle Island risked losing its entire colony to local foxes a decade ago. Fairy penguins are among the smallest penguins, measuring no more than 40cm, an easy prey for hungry mainland foxes. Speaking to the BBC, Peter Abbott of the Penguin Preservation Project said, "We went from a point where we had around 800 penguins down to where we could only find four." The worst of the incidents occurred in 2005 when weather conditions allowed for a particularly high bank of sand, thus rendering the island and the penguins more easily accessible.

It wasn't until one chicken farmer thought of using sheepdogs to ward off the foxes, that the problem was resolved. As fate would have it the farmer in question had a name made for such a tale - Swampy Marsh. Swampy Marsh employed Maremma sheepdogs to protect his chickens from foxes that came over from the mainland during low tide. After hearing of the disaster happening to the penguins, Marsh decided to attempt setting Maremma dogs to patrol the island and protect the penguins. The first dog to be trained at the task was Oddball, after whom the movie is named.

There was an immediate change when the dogs were employed. Foxes stopped coming to the island as they could smell and hear the dogs. The population of the fairy penguins consequently jumped back up to 200, and there are now two dogs patrolling Middle Island, Eudy and Tula. Since the dogs started patrolling the island ten years ago not a single penguin has been hurt and a beautiful companionship has developed. 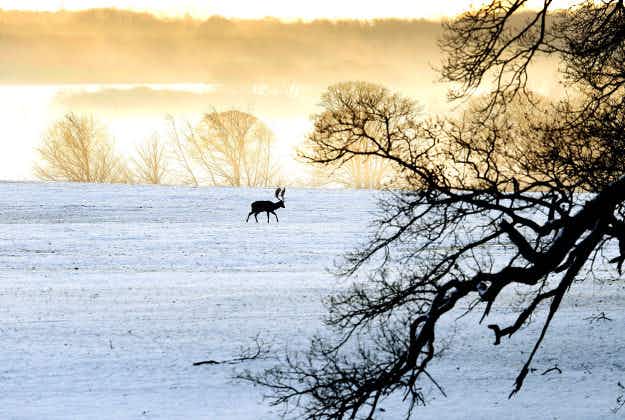 Dreaming of a white Christmas? Check this out 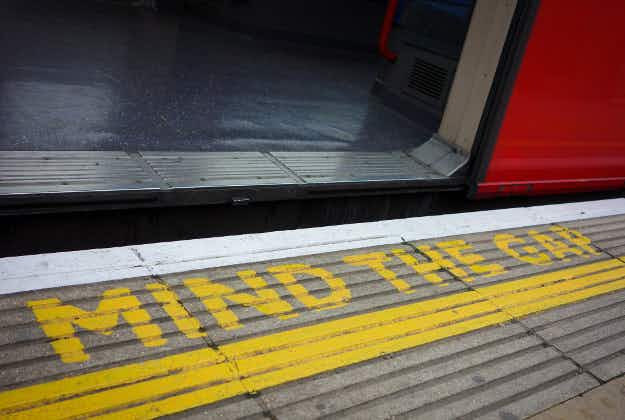 New app to wake London up early to travel problems…