As Saudi Arabia strives to put itself on travellers’ maps, it has enlisted renowned French architect Jean Nouvel to create plans for a new luxury resort in Al Ula, once the territory of the Nabataeans, an ancient civilisation that carved elaborate tombs into canyons and cliffside walls both in nearby Madain Saleh and at the famous site of Petra in Jordan. Al Ula is set to be the first Saudi Arabian destination thrust into the spotlight for its history and heritage as the kingdom’s first major tourist venture.

Nouvel’s latest and already iconic creations have included the dome of the Louvre Abu Dhabi, opened in 2017, which is a geometric layering of 7850 stars, and as the sun passes over, the light ‘rains’ into the museum. He also designed the National Museum of Qatar in Doha, which is expected to open next month. As with his other work, the resort at Al Ula, dubbed Sharaan Resort after the name of a local canyon, will source inspiration from its stark desert surroundings. Plans call for residential areas, a conference centre, a spa, restaurants, suites and pavilions. Construction is due to start next year, with an expected opening date in 2023.

Al Ula will also be home to the new 925 sq km Al Sharaan Nature Reserve that will try to reestablish plant and animal life that once thrived here. The critically endangered Arabian leopard is a key focus for the project. Fewer than 200 are thought to be alive today, and it’s hoped that the nature reserve could be where the leopards are reintroduced to Saudi Arabia.

Saudi Arabia is trying to diversify its economy and move away from relying on oil, and tourism is one of the country’s biggest focuses. A tourist visa that allowed visitors to enter the country if they attended the Formula E Prix in December 2018 seemed to be a success, but so far another visa option for travellers has not been announced. 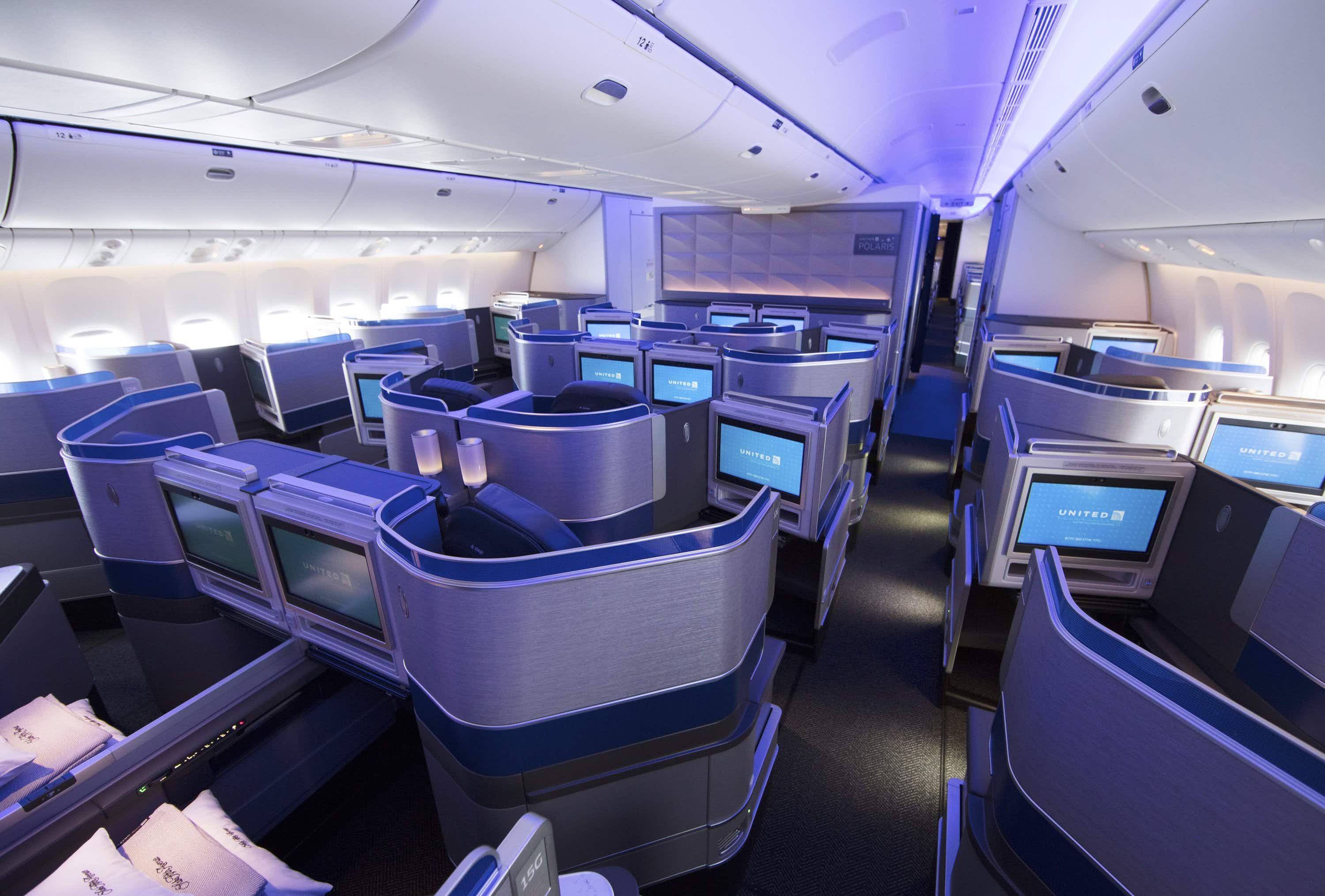 United plans to increase the number of premium seats on… 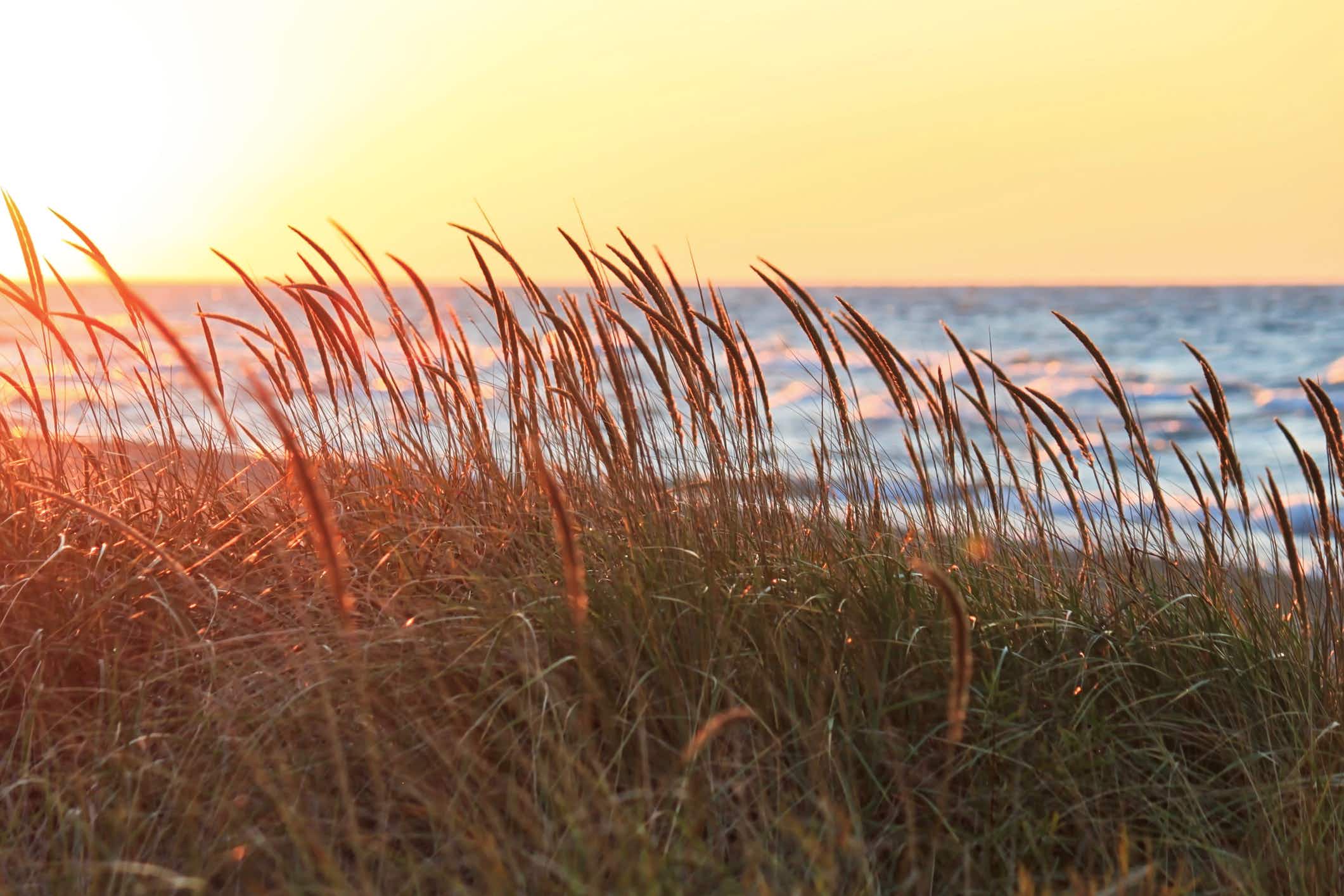 The US just got a brand new national park