It’s one of the most popular parts of South Africa for visitors both local and international. Stretching some 200km, a Garden Route road trip takes in national parks, dense forests, placid lakes and some outrageously beautiful beaches.

Known as much for its outdoor activities as its natural beauty, along the way you can learn to surf, leap into water-filled canyons, dive to shipwrecks or simply sit on board a yacht admiring the view with a glass of local bubbly in hand. Starting from the west, follow this article for the ultimate South African road trip along the Garden Route.

Most people use Mossel Bay as a leg-stretching stop en route from Cape Town to the heart of the Garden Route, but if you can spare an afternoon, there’s really quite a lot to keep you occupied. If you’re just lunching, try Kaai 4, an open-air braai restaurant, where traditional dishes are cooked over massive fire pits. If you have an hour or so, the Dias Museum is well laid-out and offers a look into the Mossel Bay of 500 years ago, when European explorers landed on South African shores for the first time. If you do decide to stay the night, book ahead for a morning surf class – Mossel Bay’s top activity and a great way to revive before settling back in the car.

The highway between Mossel Bay and George is fairly busy and not exactly send-a-postcard-home pretty, but from here things take a turn for the photogenic. George is the area’s largest town, but its appeal lies largely in amenities rather than attractions. If you are looking to stop in the area, head instead for one of George’s satellite towns, both clinging to the coast at the end of meandering roads. Victoria Bay and Herolds Bay are known for their surf and there’s little else to do, which is the basis of their appeal. If you’re not a surfer, opt for a simple seafood lunch while admiring the dramatic maritime views.

Head back to the main highway and take the short but scenic drive to Wilderness. Pull over at Dolphin Point for a peek at the decommissioned train line below and for photos of the wild and blissfully undeveloped Wilderness Beach. Wilderness somehow manages to remain under the radar of many Garden Route visitors. The town centre is little more than a supermarket and a few restaurants clustered around a gas station but the forest-meets-lake-meets-beach landscape makes it one of the loveliest places to stop on a route.

Perhaps the best thing to do here is to rent a canoe in the Garden Route National Park and explore the lake system. If you’re just looking for lunch, try the Timberlake Organic Village, right on the N2 hwy. The restaurant here, Zucchini, is known for its fresh country cuisine or if you prefer to snack, a cluster of shops sells artisanal edibles.

The road dips and climbs slightly for 23km until you pass through Sedgefield, largely known for its busy Saturday morning market. As the road rises out of Sedgefield, the panorama changes to reflect the huge forest fire that ripped through the area in June 2017. Following ample winter rains, the forest is on the mend but the dense greenery that once lined either side of the highway will take years to fully recover.

Despite all that, Knysna proved itself a veritable phoenix, with hotels and homes rebuilt and almost all of the forest-based activities up and running again. If you do just two things while in town, opt for a hike through the forest and a boat trip on the lagoon. The lagoon and its infamous Heads – sandstone headlands forming a narrow channel from lagoon to ocean – are the soul of the beautiful town, with the forest its lungs. Its heart though, beats in the adjoining townships, known as the Northern Communities. Take time to meet a few locals, sample traditional cuisine and tackle the clicks of the Xhosa language on a three-hour visit with Emzini Tours or join Brother Zeb for an impassioned wander around Judah Square, a friendly Rastafarian community.

Once you crest the hill that houses the townships, you find the road soon flanked by dense forest. It’s a pleasant and pretty 35km drive to Plettenberg Bay, with plenty of curiosities along the way.

Plett, as it is invariably known, is an upmarket holiday town with a few snazzy restaurants and some of the coast’s best beaches. It’s a great place to unwind on the sand, but if you prefer to be in the ocean than next to it, sign up to swim in the seal-infested waters of the Robberg Nature Reserve.

East of Plett, the towns begin to fizzle out and things start to feel a little wilder. It’s also where you can swap adventure for gastronomy at one of the local wineries. Bramon was the first wine estate in the region and makes for a marvellous lunch stop, where you can enjoy a tasting and tapas among the vines.

The final stretch of the journey takes you over vertiginous bridges crossing canyons, past virgin forests and into the Eastern Cape. The tiny town of Storms River exists almost entirely for tourists, but still manages to charm with its little grid of unpaved roads lined with places to stay, eat and play. Adventure sports abound here thanks to the town’s proximity to what locals like to call "the garden of the Garden Route", Tsitsikamma.

Part of the large and scattered Garden Route National Park, Tsitsikamma is an old Khoe-San word meaning "place of much water" and whether they were referring to the wide rivers, the crashing ocean or the fact that the park receives close to 1000mm of rainfall each year, the moniker is well deserved.

All that rain makes for a magnificent landscape as indigenous forest clings to the mountains which meet the rivers and ocean below. It is here that you ditch your car and pull out the hiking boots for a walk that could last anything from 45 minutes to five glorious days. 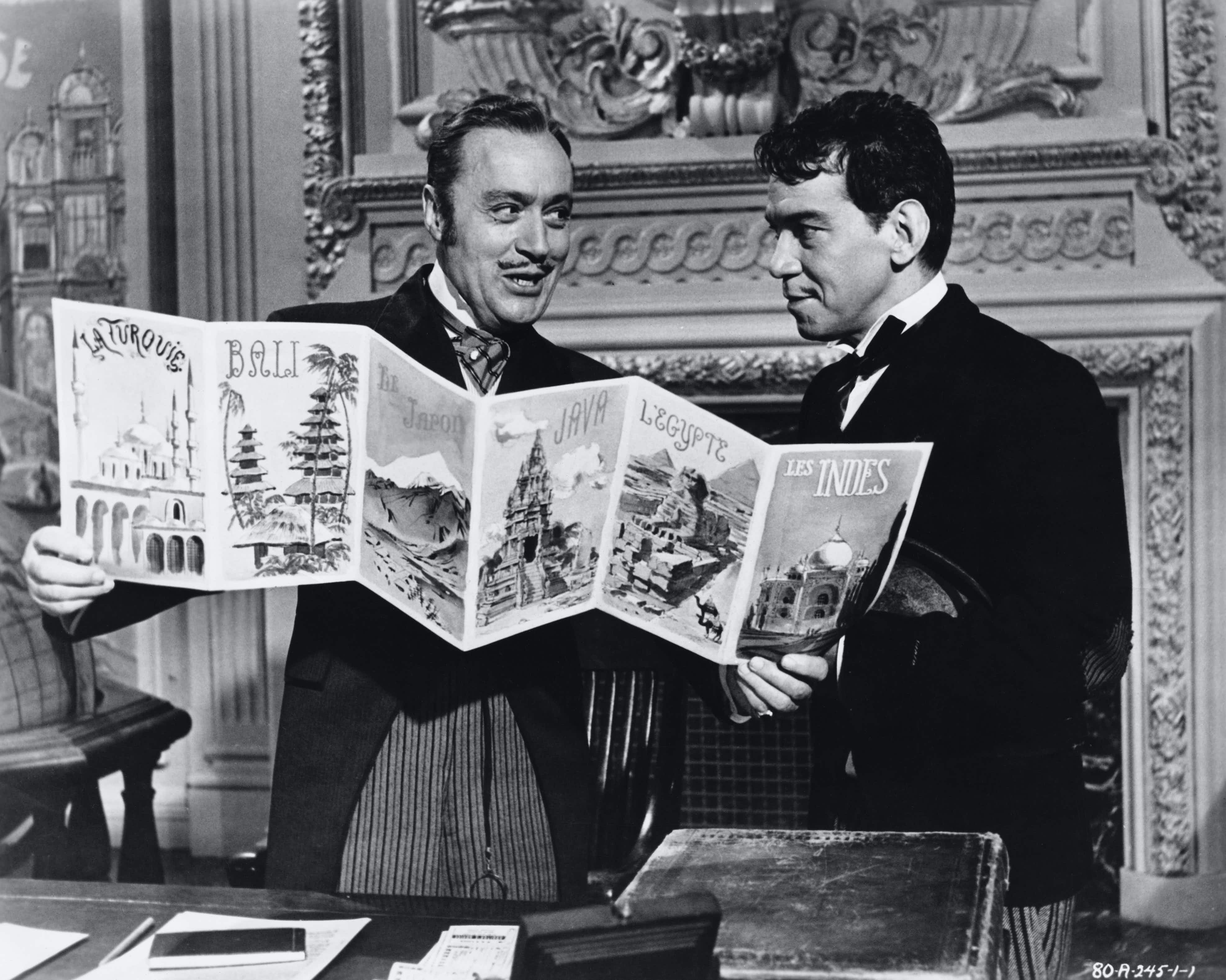 How to budget for a trip around the world 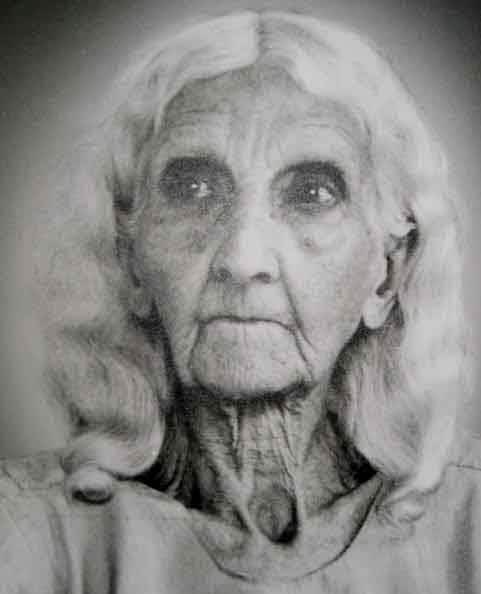 Why an Indian village celebrates the life of a little-known…