Fascinating footage from the 1930s, showing a forty-thousand-strong crowd marching through the streets of New York City to commemorate St Patrick’s Day has resurfaced. The video sees large crowds marching down Fifth Avenue in the Big Apple, in what was described as one of the most elegant St Patrick’s Day parades in history.

It is believed half-a-million people turned out for the spectacle including Mayor of New York, Fiorello La Guardia, and former mayors Al Smith and Jimmy Walker who are all seen on camera. The end of the clip hears the narrator menacingly predict what to expect following the conclusion of the three-hour parade stating that there’ll be ‘a celebration tonight.’

“It’s the greatest day of the year for old Erin sons and daughters, marching up Fifth Avenue in New York in one of the most elegant St Patrick’s Day parades in history,” he begins. "40,000 men, women and children parading to heavenly music, music right from the old times by a flock of bands.”

The Irish have a long history of emigration to New York, with settlers believed to have travelled to the United States as far back as the 17th century. The 1840s saw a great surge of Irish immigration following the Great Irish Famine with many Protestants settling in upland regions of the American interior, whilst many of the Catholic population came to Midwest port cities such as Boston, Chicago and New York.

Out bright and early to get a grandstand seat along the parade route were Lawrence Gannon (left), 3, and his brother, Thomas, 7, of 263 Nassau Ave., Brooklyn. Image by Public Domain / mediadrumworld.com

However, the experience of Irish immigrants in the US has not always been a comfortable one. The majority of immigrants were Roman Catholics, and this did not go down well in a majority Protestant country, seeing the federal government issue new acts to limit the immigration of the Irish.

Issues were exacerbated in the labour market, with many of the immigrants experienced farm and hard labour workers jobs in these sectors soon dried up with the land needing less cultivation as time went on, seeing locals and immigrants compete for fewer and fewer jobs. Many classic images of Irish immigrants are led by racist and anti-Catholic stereotypes, although the modern-day perception tends to view them as hard workers.

As of 2013, according to U.S. Census Bureau it is reported that around 33 million Americans, a staggering 10.5% of the population reported Irish ancestry, making Irish Americans the second largest ethnic group in the country. St Patrick’s Day is when Ireland celebrates the life of its patron saint on the anniversary of his death on 17 March. The holiday is also a huge event in countries with a large Irish population, such as America, where parades are often held like the one that can be seen in the video. 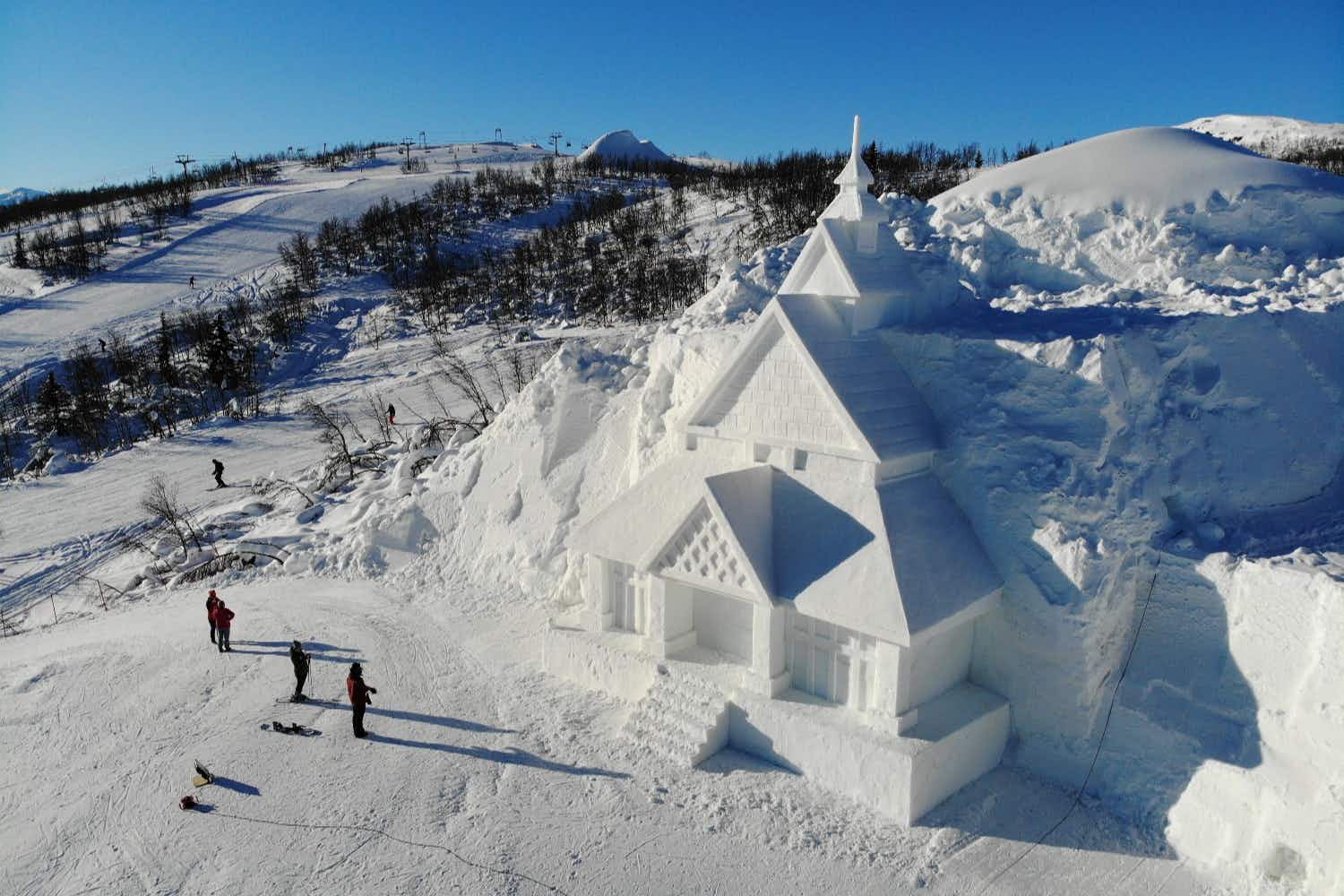 Chinese artists have built a church made of snow on… 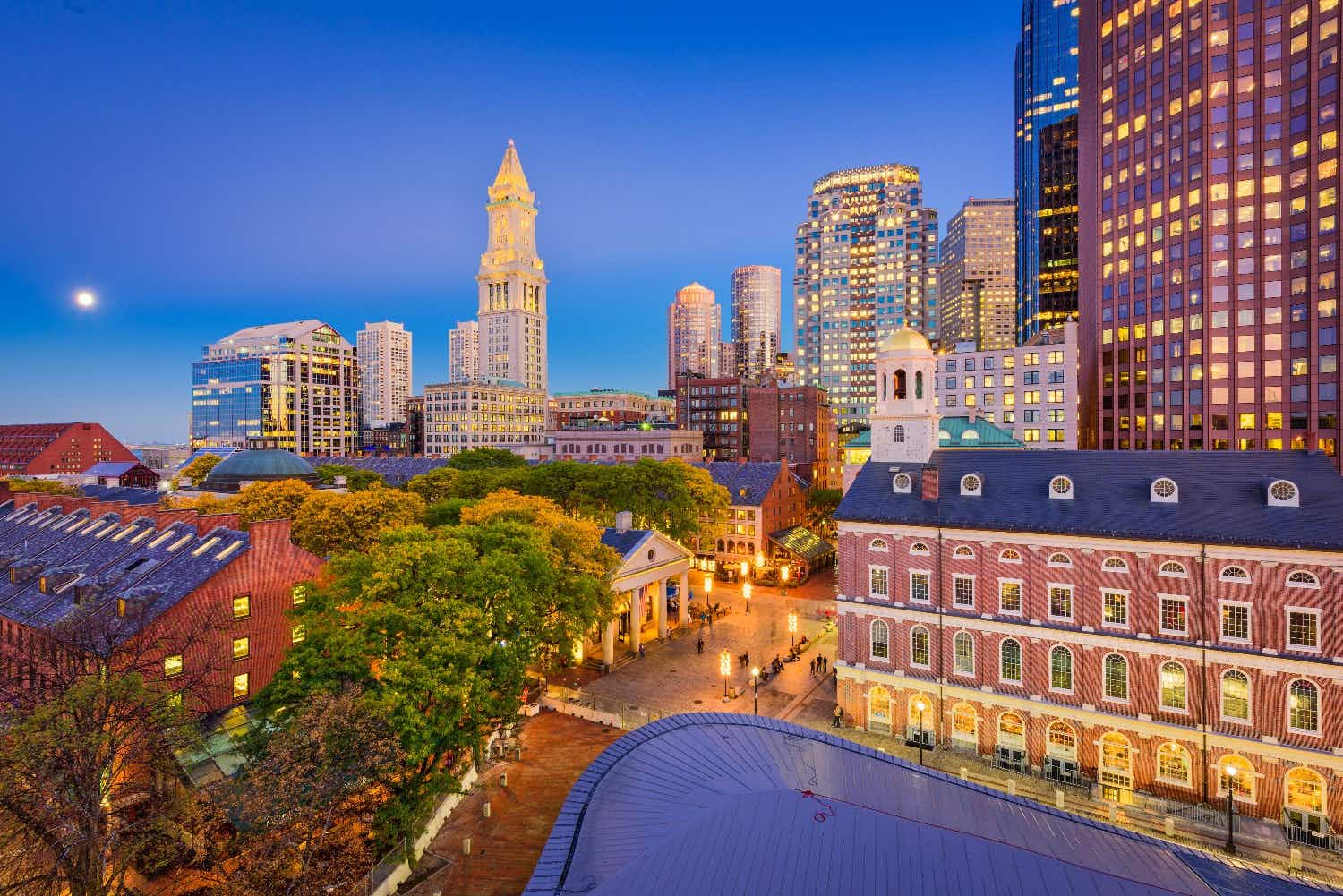 £99 flights from London to New York, Boston, Toronto and…