If you aren’t familiar with Canada and the Pacific Northwest, the Okanagan Valley might have flown under your radar. Even for those that do know of the region, they typically think of the great outdoors and wine. After all, the 125-mile-long titular valley boasts more than 180 wineries and is Canada’s premier grape growing expanse.

However, tucked away in the middle of the Okanagan is one of North America’s most dynamic communities centered around another boozy beverage: beer. The town of Penticton is one of Canada's best kept secrets when it comes to great craft brews long before that became a badge of honor for outdoorsy towns from Asheville, North Carolina to Vancouver, BC.

On the forefront of a movement

"'The cool thing about Penticton is that we had a beer industry before it was cool. We weren’t even calling it ‘craft,’” says Kim Lawton, marketing director for Cannery Brewing and coordinator of the Penticton Ale Trail, an offshoot of the larger BC Ale Trail.

This tiny, 34,000-person community at the southern edge of Okanagan Lake started with just one brewery more than two decades ago and has since organically grown to seven (the newest – Neighbourhood Brewing – is expected to open this summer). That distinguishes Penticton as one of the foamiest cities in the provinces, with one brewery per 4,857 people. It ranks amongst the most breweries per capita of any Canadian city – and to put that in perspective, Calgary has an estimated one brewery for every 29,411 people.

Part of the growth is thanks to the Okanagan Fest of Ale, which is one of the longest running craft beer festivals in the Pacific Northwest. Every April, revelers come to drink some of the best beers from Penticton and other surrounding cities. This year, the event celebrates its 25th edition.

“The whole community gets involved over the weekend and all of the breweries have events on either side of the festival,” says Fest event manager Sarah Taylor.

She adds that Penticton’s gradual growth has helped the festival stay focused on smaller craft breweries and keeping the lineup local. Simply put, it’s grown into a destination event for beer and general outdoors enthusiasts (the two often share fans).

Then, there are the awards. Cannery Brewing won two medals at the 2019 Canadian Brewing Awards in Toronto and Slackwater Brewing took home multiple awards, including the People’s Choice award at the 2019 Great Okanagan Beer Festival (an entirely separate celebration held in Kelowna, the region’s anchor city). This is just a small sample of Penticton’s beer accolades.

Lawton also says the city’s general ethos of acceptance and inclusion has helped every brewery make a name for themselves without fear of competition.

“We support each other and collaborate together,” she says. “We have some of BC’s oldest breweries and some of its newest … we look at each other as supporters of a larger piece of the pie.”

Looking to the future

As far as what’s to come for this beer-soaked community, the collective of Penticton breweries plans to grow as much as the demand warrants. Local pizzeria and brewery Bad Tattoo Brewing Company built their fairly new space with additional capacity in mind and has actually lent that space to Neighbourhood so they could test beers and regularly batch until their space is finished.

“No one is looking to become a huge, massive brewery,” Lawton says. “Everyone wants to grow as big as they need to be.” 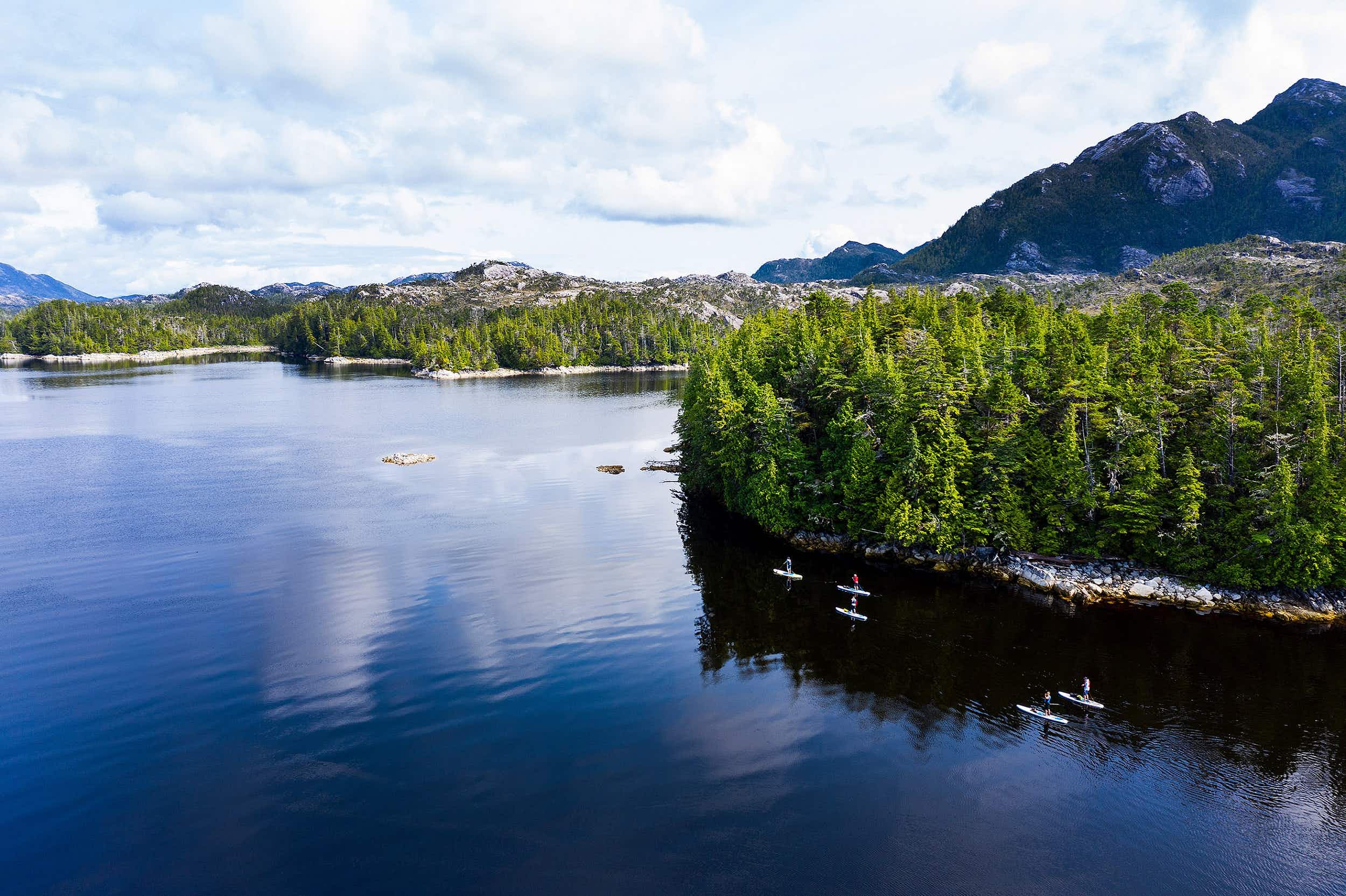 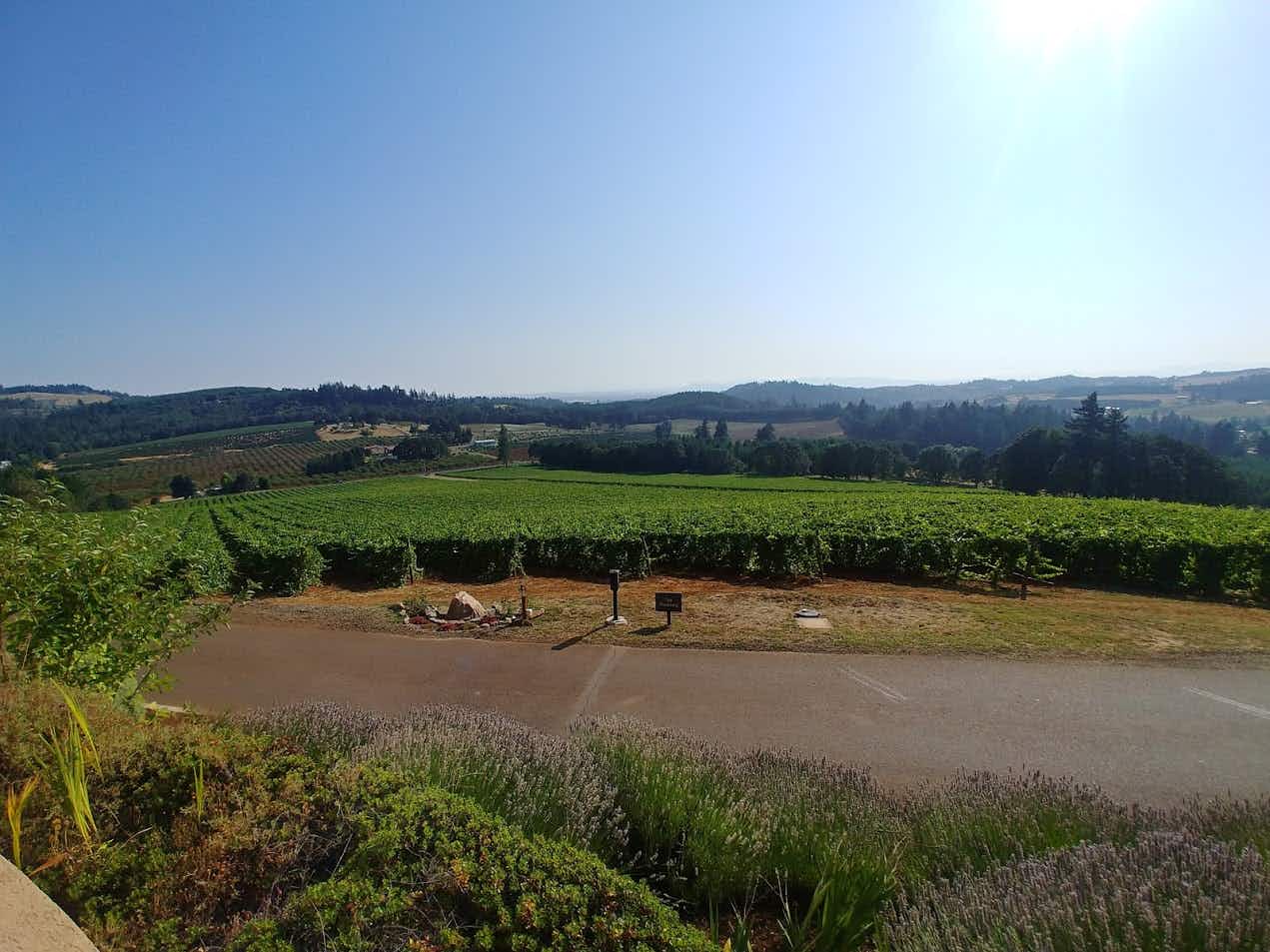