NASA’s Curiosity rover has once again piqued the world's interest after the space agency posted the rover's selfie and a 360-degree view from Mars on its social media pages.

NASA posted the Curiosity Mars rover’s latest selfie, which combines 57 images from the rover’s camera arm to make a complete self-portrait. The portrait shows the car-sized rover, which operates as a mobile laboratory, beside a dark dune where it has been taking sand samples.

The rover has been looking at sand dunes on the planet and studying how wind moves the particles. It was taking samples from the “Namib dune” in mid-January, but ran into an issue while processing the third sample. However, NASA has said the rover responded properly to the unexpected event and stopped using the arm and sampling system. The Curiosity team is now looking at what potentially went wrong with the device.

NASA has posted a video that allows users to explore a 360-degree view of Mars from the Curiosity rover. Image by NASA’s Curiosity Mars Rover Facebook Page

While the selfie gives viewers an idea of what the rover looks like as it travels Mars, NASA also posted a 360-degree view of what the rover can see to its Facebook page. Users can check out the interactive view on their computers or phones and move the view around in a circle to see a glimpse of the rover's life on Mars.

Read more: Calling all space pioneers: NASA wants you to go to Mars! 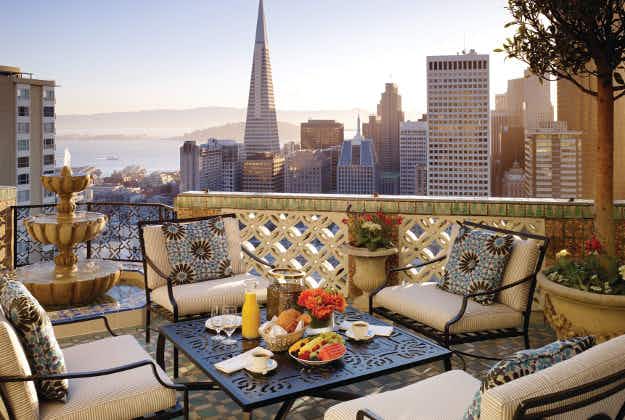 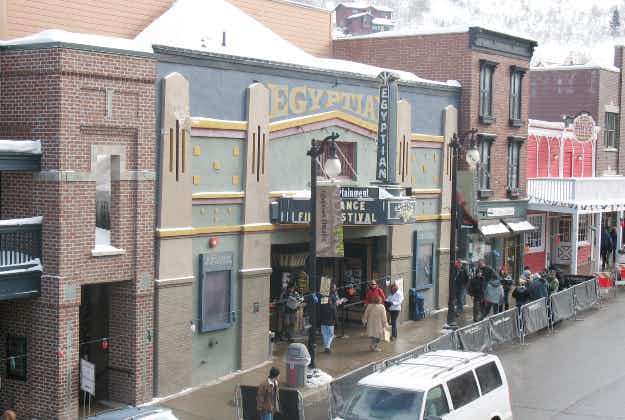