The best time to visit Amsterdam

With cobblestone lanes wrapped around arched bridges and canals, Amsterdam makes a charming stop at any time of year.

All the romantic scenery, coupled with mild weather, makes it tough to decide when to go. Every travel season in Amsterdam has pros and cons, whether it's sniffing fields of fresh tulips or waiting in crowds to catch a glimpse of a Rembrandt. Here’s our guide to help you decide the best time to visit Amsterdam.

June to August is best for great weather and festivals

With warm weather, lots of daylight and amazing outdoor events, summer is one of the best times to visit Amsterdam. Open-air electronic music festivals are popular with the locals and draw international crowds, most notably the techno-heavy Awakenings Festival (in July) and the progressive- and percussive-minded Dekmantel (in late July to early August).

This is the peak season for Amsterdam, so queues for attractions and prices for accommodation are at their highest. Book seats at your must-eat restaurants at least two weeks before travel, and time slots at popular sights like the Anne Frank Huis and Van Gogh Museum at least six weeks prior.

Packing tip: Pack layers of clothing – Dutch weather is notoriously fickle and there can be chilly spells even in summer. A light jacket and small umbrella will mean you're prepared for the weather but won't stand out like a tourist.

November to February is best for budget travelers

Wallet-friendly accommodations make winter a great time to travel. You won’t freeze thanks to mild temperatures (usually around 37°F/3°C), although expect some gray and dreary conditions. In December and January, a little snowfall is also common (although it often turns Amsterdam’s streets to muddy slush – not a winter wonderland).

Typically, February (right before tulip season) is the cheapest time of year to visit Amsterdam. With some luck, canals might freeze over and fill up with ice skaters – thinning out the already-low traffic in Amsterdam's incredible museums even more. After marveling at Dutch Golden Age paintings or bundling up for a canal cruise, bruin cafés (brown cafes) are the perfect way to warm up with hearty food and cozy candlelight.

March to May is the best time to see the tulips

March to May is tulip time, marking the start of Amsterdam’s spring (usually about mid-March to mid-June). Smackdab in the middle of this period, around April, is generally the best time to experience a tour de force of tulips in full bloom. This is also prime time for visiting flower markets like the famous Bloemenmarkt which explodes with fresh-cut stems and kaleidoscopic petals.

As such, accommodation and flight prices for Amsterdam tend to go up in April and May. A cheaper option is Amsterdam’s second shoulder season, September to October. Prices and visitor numbers drop from their peak-season highs yet the weather stays mostly sunny and mellow (although a little rainfall may be par for the course).

Here's a monthly guide to what you can expect through the year in Amsterdam. Remember that some events straddle the months, and all events are subject to change.

January might be cold and dark, but museum queues are sparse and downtown areas actually have elbow room. On the third Saturday in January, the Dutch celebrate Tulpendag, a kickoff celebration preluding tulip season, with thousands-strong tulip displays along the Dam.
Key Events: National Tulip Day, Amsterdam Light Festival

February is shy of sunshine and festivities, but thankfully, Amsterdam has lots of lovely bruin cafés to warm up and indulge in the traditional Dutch gezellig (cozy) culture. Amsterdam celebrates Chinese New Year with a parade from the Kuan Yin Shrine Buddhist temple in Chinatown to Dam Square.
Key Events: Chinese New Year

Tulips bloom in March and bring ecstatic vibes. Despite this, the weather can be unreliable – waterproof clothes are a must. The three-day techno and house festival DGTL takes place over Easter, christening the season for open-air dancing.
Key Events: DGTL, Open Tower Day

Terraces and cobblestone streets get busier in May. This month, you can enjoy mild weather and observe the last tulips bloom. During National Mill Day in the second week of May, you can peek clamber around inside windmills and watermills (look for the ones with a blue pennant).
Key Events: Remembrance and Liberation Day, National Mill Day

Just back from: Amsterdam and beyond

September is one of the best months to visit Amsterdam. Summer is essentially over, but the good weather tends to linger for a few weeks yet. Many good festivals, fewer crowds.
Key Events: Amsterdam International Fashion Week, National Restaurant Week, Open Monument Days, Jordaan Festival

Shorter waits for restaurant tables and emptier museums make up for the lack of events – and sunlight – in November. In the month’s second half, the festive season begins with St. Nicholas’s arrival by boat.
Key Events: Sinterklaas Intocht, PAN Amsterdam

Winter is a magical time in Amsterdam, even if snow is usually nonexistent. Ice-skating rinks are popular hangouts and the city goes a-twinkle with fairy lights.
Key Events: Christmas, New Year’s Eve

This article was first published September 2021 and updated July 2022 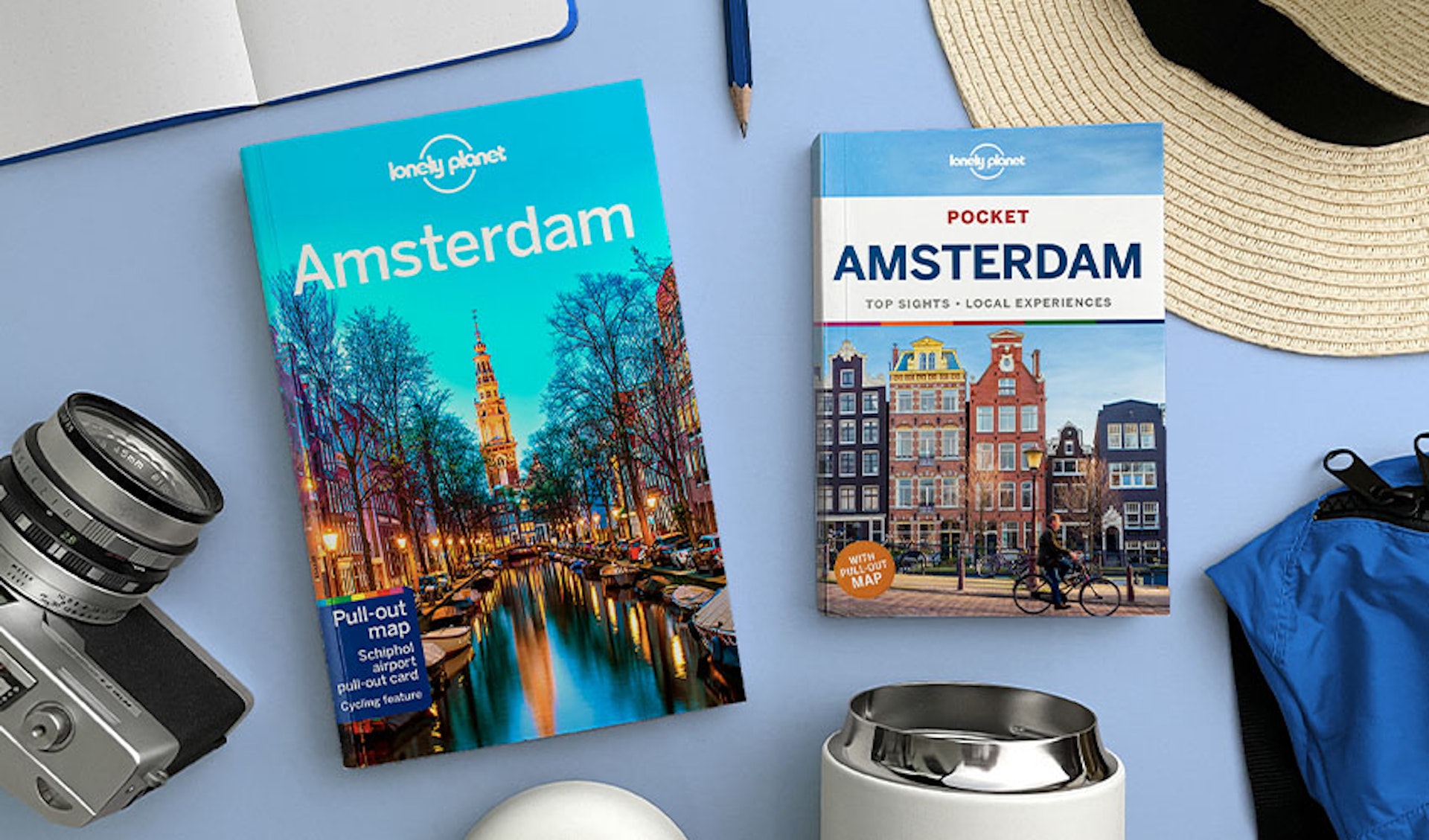 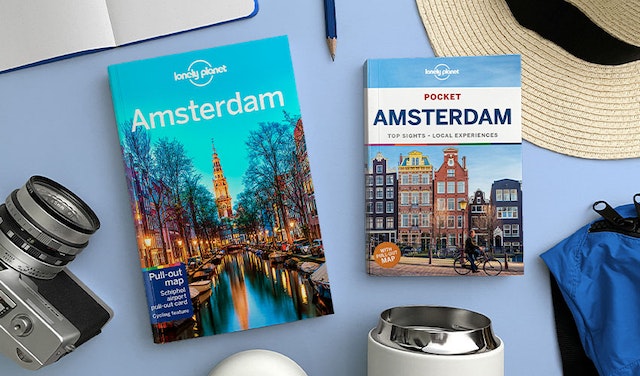