Kangaroo courtesy: Australia bids to teach tourists that marsupials are wild animals and not cuddly pets

They're adorable and a huge attraction for visitors, but one popular tourist spot in Australia is hoping to teach tourists that marsupials are wild animals and not cuddly pets. The warning comes after some incidents with kangaroos at Morisset Hospital in southern Lake Macquarie in New South Wales, a location where large numbers of kangaroos can be found grazing on the grassy slopes.

While the location is popular with visitors, local authorities are issuing warnings about the dangers of getting too close to the adorable creatures. There have been a couple of incidents where visitors were injured by the kangaroos, because the creatures were attracted by food offered by the visitors, and in particular, carrots, which is a sugary snack that they love. The kangaroos can become quite aggressive while trying to get hold of food they really like, and the danger is that humans can suffer injury in the process.

Bus companies transporting visitors from the train station to see the kangaroos at Morisset Hospital, a psychiatric facility, are working with local authorities to help educate tourists about not feeding them. Kroosn Shuttle Service posted graphic images of injuries have received on its Facebook page, and says that its strongly advises against feeding them.

Visitors are being advised not to feed carrots to kangaroos. Image: Karim Akrrimi / EyeEm

It is not just the animals causing the problems though. Wildlife carer, Ann Morgan, told the Herald in Australia that she had seen people “tormenting, antagonising and upsetting” the animals including running with a banana in an attempt to be chased, lying on adult males for selfies, and pulling joeys from their mothers’ pouches. “These animals deserve better than that,” she said. 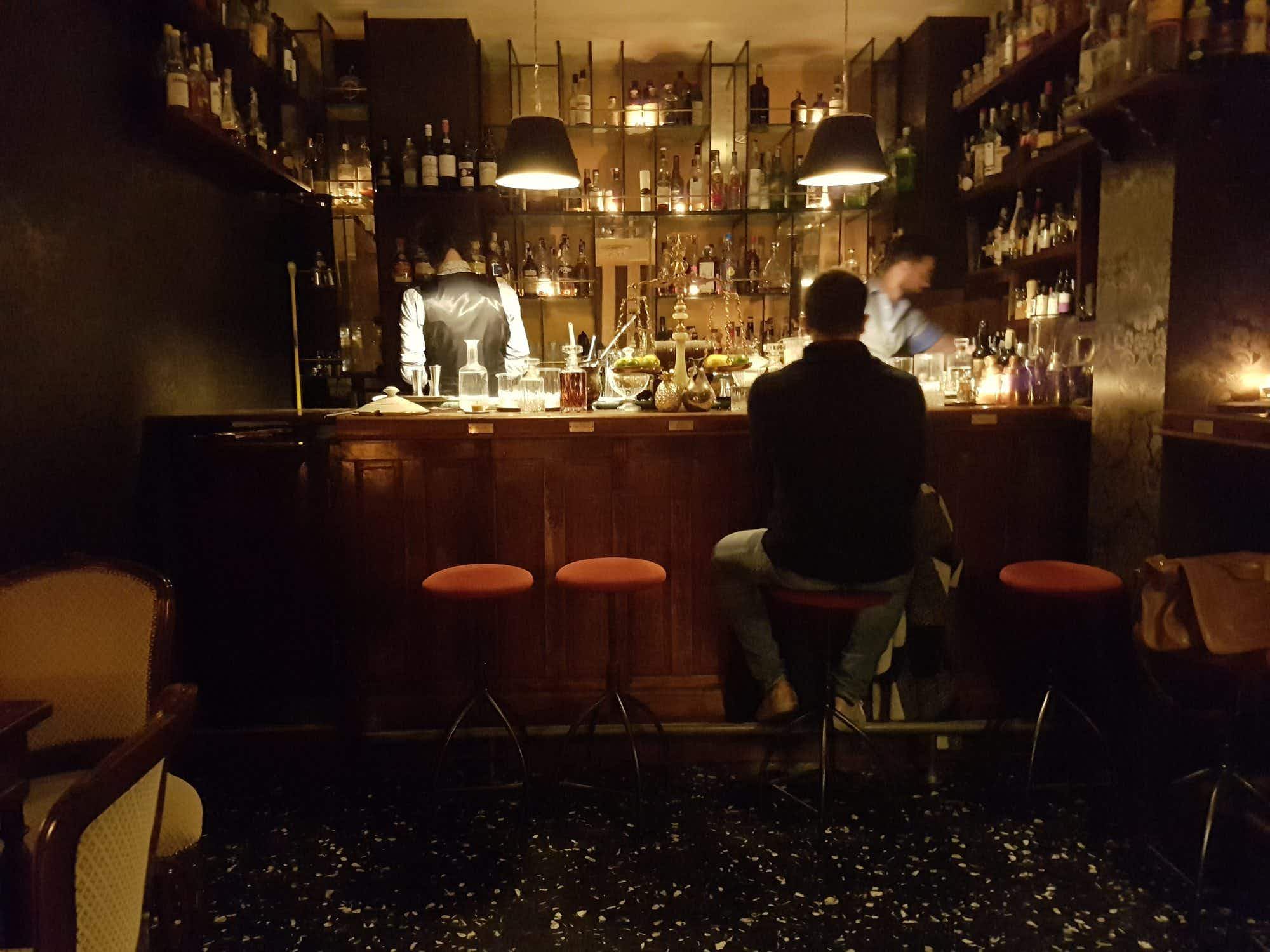 Inside 1930: Milan’s most exclusive speakeasy 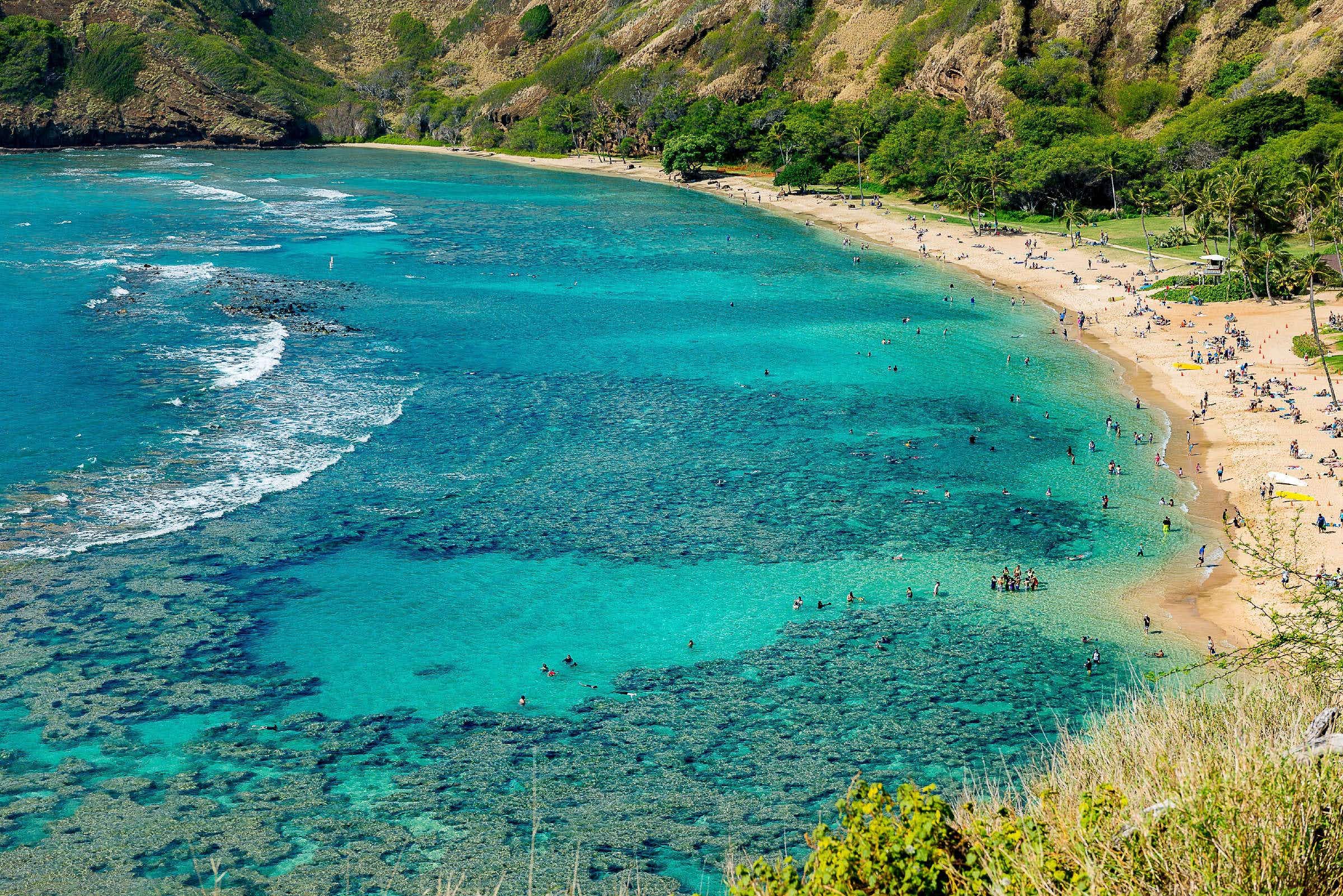 Hawaii is set to be the first US state to…