Inventor of Wonder Bread and nicknamed 'Naptown,' Indiana's state capital has long had a reputation as a bland snooze. But now – as artisans make mead, micro-farms sprout, and the nation's largest electric car sharing program starts to roll – Indy's swagger is officially on.

Dinosaurs, drums and a Vonnegut shrine

High among the boasts is the Children's Museum of Indianapolis (childrensmuseum.org), the world's largest museum for kids. It's huuuge, sprawled over five floors that showcase a whopping dinosaur stash (including Dracorex hogwartsia, a dragon-like newbie named after Harry Potter's school), a vintage carousel to ride and a 43ft Dale Chihuly sculpture that teaches tykes to blow glass (virtually!).

Look out! Dinosaurs crash through the wall at the Children's Museum of Indianapolis. Image courtesy of Jason Lavengood / VisitIndy.com.

The Rhythm Discovery Center is another distinctive Indianapolis museum. Kids love the interactive whomping on drums, gongs and exotic percussive instruments from around the globe. Adults beeline to the displays of famous drummers' gear and the soundproof, full-drum-kitted studio where you can unleash your inner Neil Peart.

The Indianapolis Museum of Art rocks a terrific collection of post-impressionists, African art and sculpture-studded gardens – all free. The museum also curates the contemporary collection at The Alexander, a boutique hotel downtown near the basketball arena. You can stay here, as visiting teams sometimes do, or just walk in to browse the bold murals and alien photo series.

Speaking of aliens: Kurt Vonnegut fans are in for a treat. The author was born and raised in Indy, and the Vonnegut Memorial Library pays homage with displays including his Pall Mall cigarettes, droll drawings and rejection letters from publishers. The back room replicates Vonnegut's office, complete with checkerboard carpet, red rooster lamp and blue Coronamatic typewriter. Sit at the desk and write à la Kurt, and the library tweets the musings.

Micro-farms have gained ground in the city, thanks to urban agriculture groups like Growing Places Indy that supply produce to local restaurants. One of the newest is Public Greens, a cafe in the Broad Ripple neighborhood. The on-site farm raises kale, beets, eggs and other ingredients for the eatery's homey dishes. All profits are then plowed back into the community to feed at-risk children.

'Mead' probably isn't the first word that comes to mind when you think of Indianapolis, but a couple of enthusiastic former beekeepers might change your vocabulary at New Day, their meadery and cider house in the Fountain Square district. The sunny tasting room pours flights of the honeyed elixirs, drawing locals who clink glasses over plates of Brie and charcuterie.

Sun King Brewery also dabbles in mead, cooking up the occasional beer-mead hybrid. You never know what'll be flowing at its unvarnished downtown tap room. Indy's young and hip pile in to find out, swilling brews from a hot-pepper-spiced amber ale to a popcorn-tinged pilsner (made with Indiana popcorn, of course).

Meanwhile, the local movement continues to blossom. The city will unveil Tinker Flats in 2015, an innovation hub for artisanal food and drink makers. Expect novel ice cream, chocolate, bourbon and more to waft from the renovated furniture factory and hit Indy's tables soon after.

Everyone knows about the Speedway, home of the Indianapolis 500 motor race and its museum packed with winners' cars and 500lb Tiffany trophies. Not as well known is the Dallara IndyCar Factory, a short walk from the Speedway. Opened in 2012, visitors can test out driving simulators that let you feel what it's like to tear around the track at 200mph.

In addition to the Indy 500, the city added a fresh race to its line-up: the Grand Prix of Indianapolis. It revs up in early May with the same IndyCar drivers and vehicles, only with cheaper ticket prices.

Going electric, and go back to nature

So, if you were the French company operating Paris's mighty electric car sharing program, and you were looking for the perfect place to launch the USA's largest such program, you'd pick... that's right: Indianapolis. BlueIndy starts in early 2015, and will offer 500 gas-free autos at 200 charging sites that will come online throughout the year.

Can't wait for green-powered wheels? Pacers Bikeshare is rolling now with 250 bikes at 25 stations downtown, which makes it easy to hop on the new Cultural Trail. The eight-mile path links cool sights and neighborhoods around the center. Pedal to Massachusetts Avenue (aka 'Mass Ave') for theaters and boutiques, to Fountain Square for antique shops and the meadery and to White River State Park for museums and the zoo. The Orangutan Center (www.indianapoliszoo.com) is a recent addition to the latter, where you can play computer games with great apes – another unexpected Indy bonus. 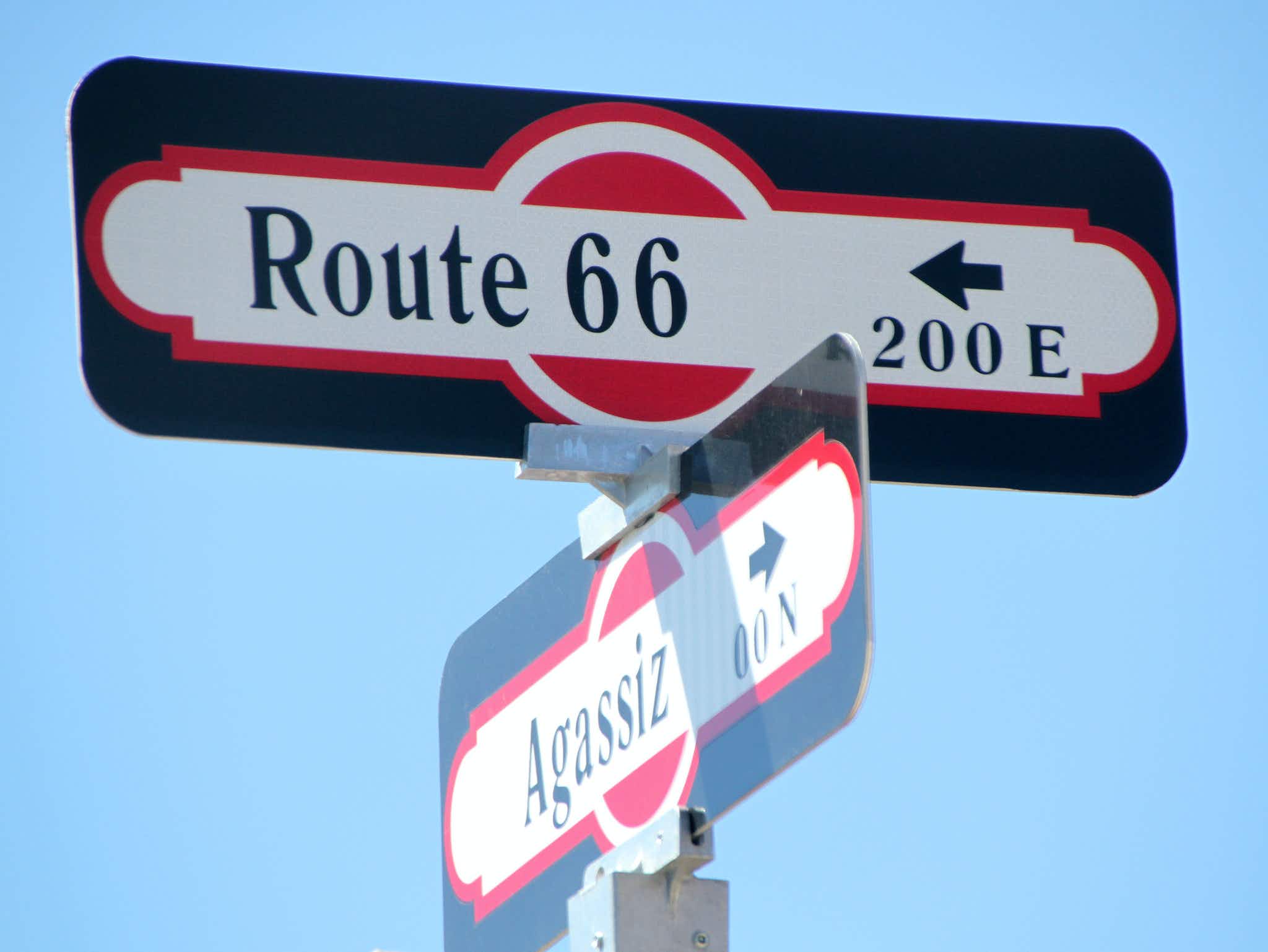 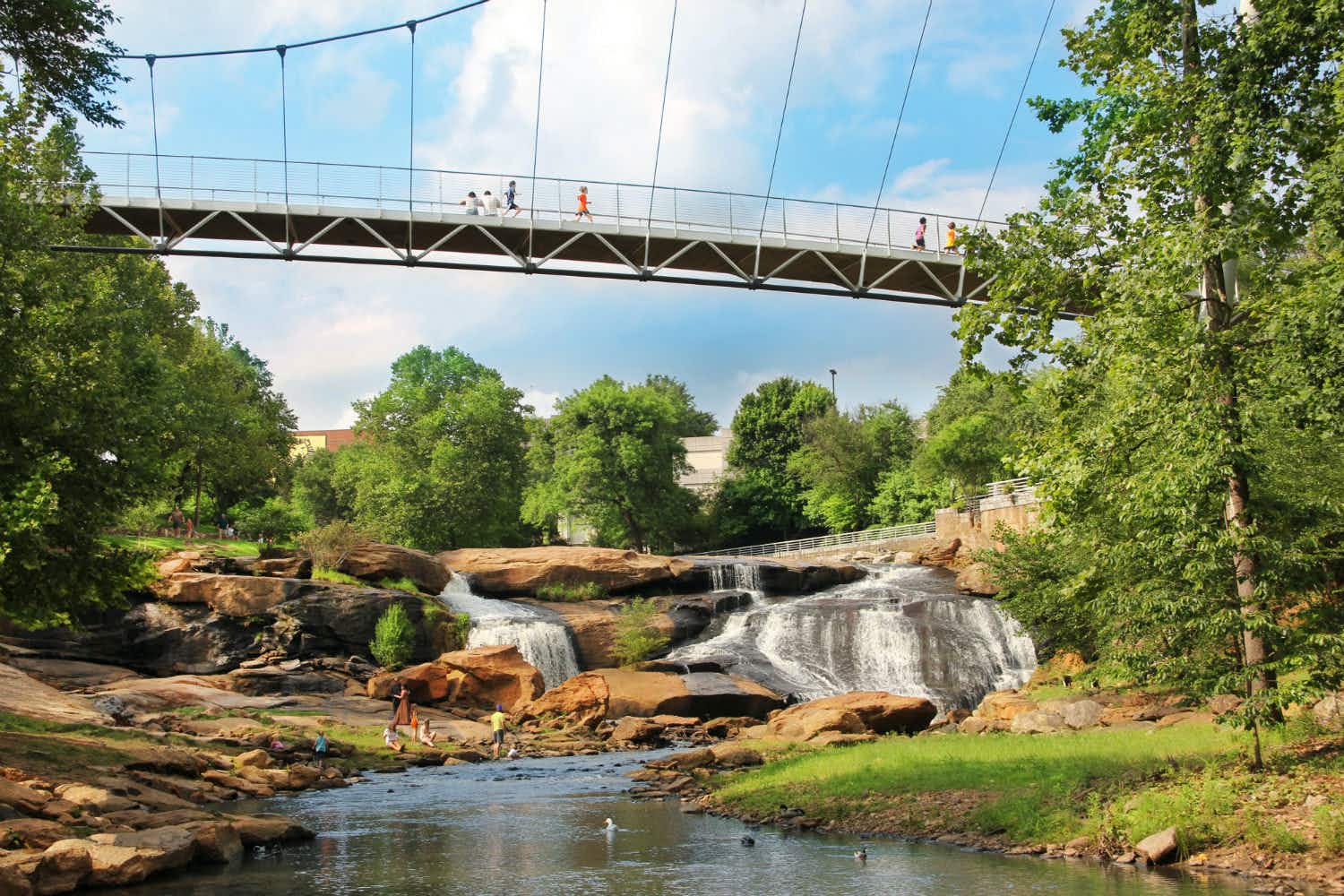