The world has gone mad for the British Royal Family recently, thanks to Prince Harry's marriage and the birth of Prince William's third child, Prince Louis. Visitors can now get a glimpse of the environment the sons of Prince Charles and the late Princess Diana were educated in, as their school, the historic Eton College, is offering heritage tours of the campus from now until September.

Eton College is an independent boarding school in Eton, Berkshire, and it educates boys aged 13 to 18 years. It was founded in 1440 by King Henry VI, and Prince William began boarding there in 1995 and Prince Harry in 1998. The school has educated 19 British prime ministers, numerous celebrities and politicians and generations of the aristocracy. Its seasonal programme of guided tours run on Fridays and focus on the historic heart of Eton College, featuring many of the Foundation buildings and objects from the College Collections.

The 90-minute tours take in the schoolyard, college chapel and hall, upper school and Museum of Eton Life. When available, a special viewing of a temporary exhibition in the Verey Gallery mounted by the College Collections is also included. In addition to public tours, Eton College’s three museums are open to the public on Sundays.

Visitors can do a heritage tour of Eton College. Image: Tim Graham/Getty Images

Tours run on Friday afternoons at 2pm and 4pm until 7 September. Admission is £10 ($13.35) per person plus booking fee, and places should be booked online here. Any spaces available after that will be allocated on a first-come, first-served basis at the Tours booth at the college prior to each tour. 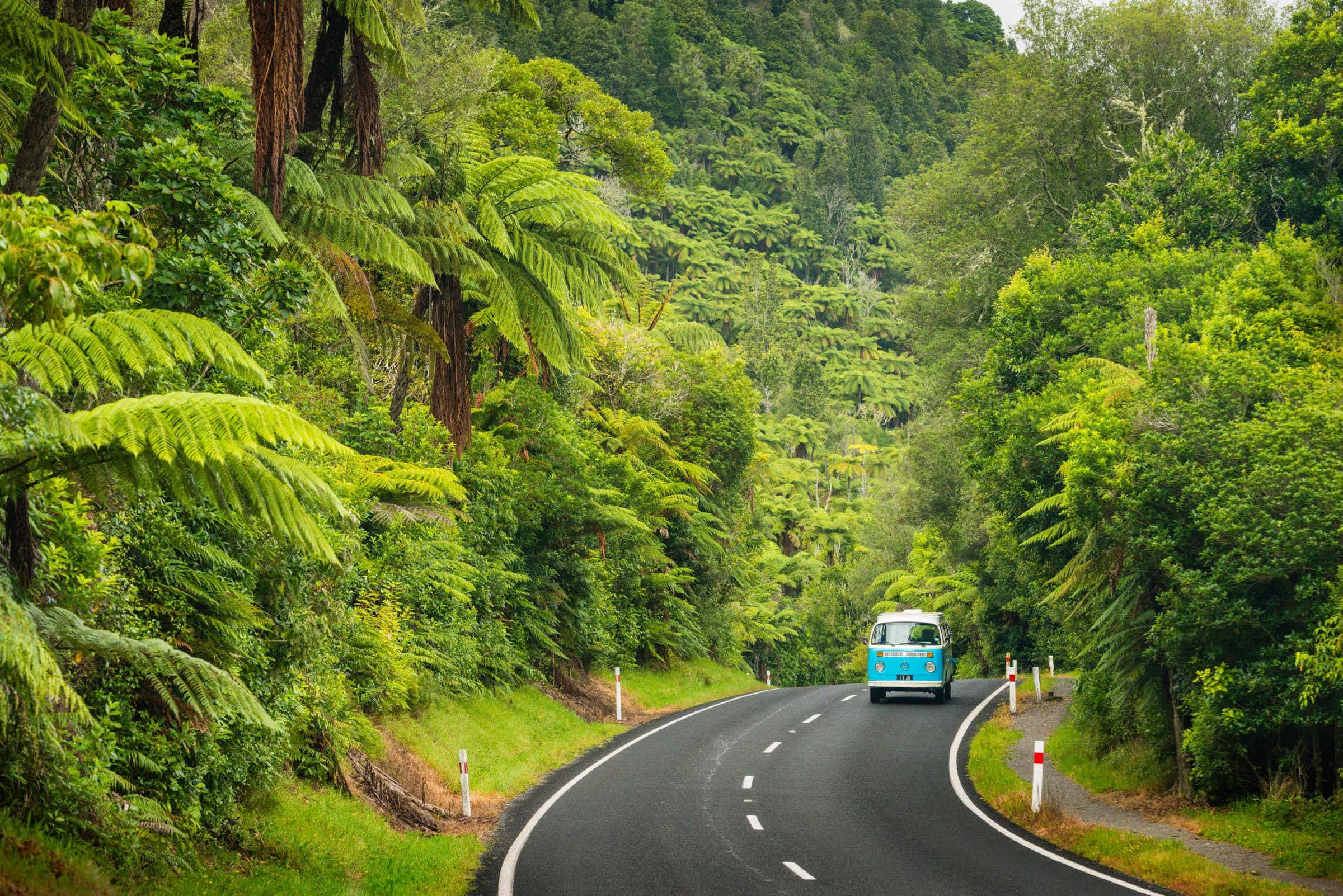 These airlines say they'll make it easier to travel between… 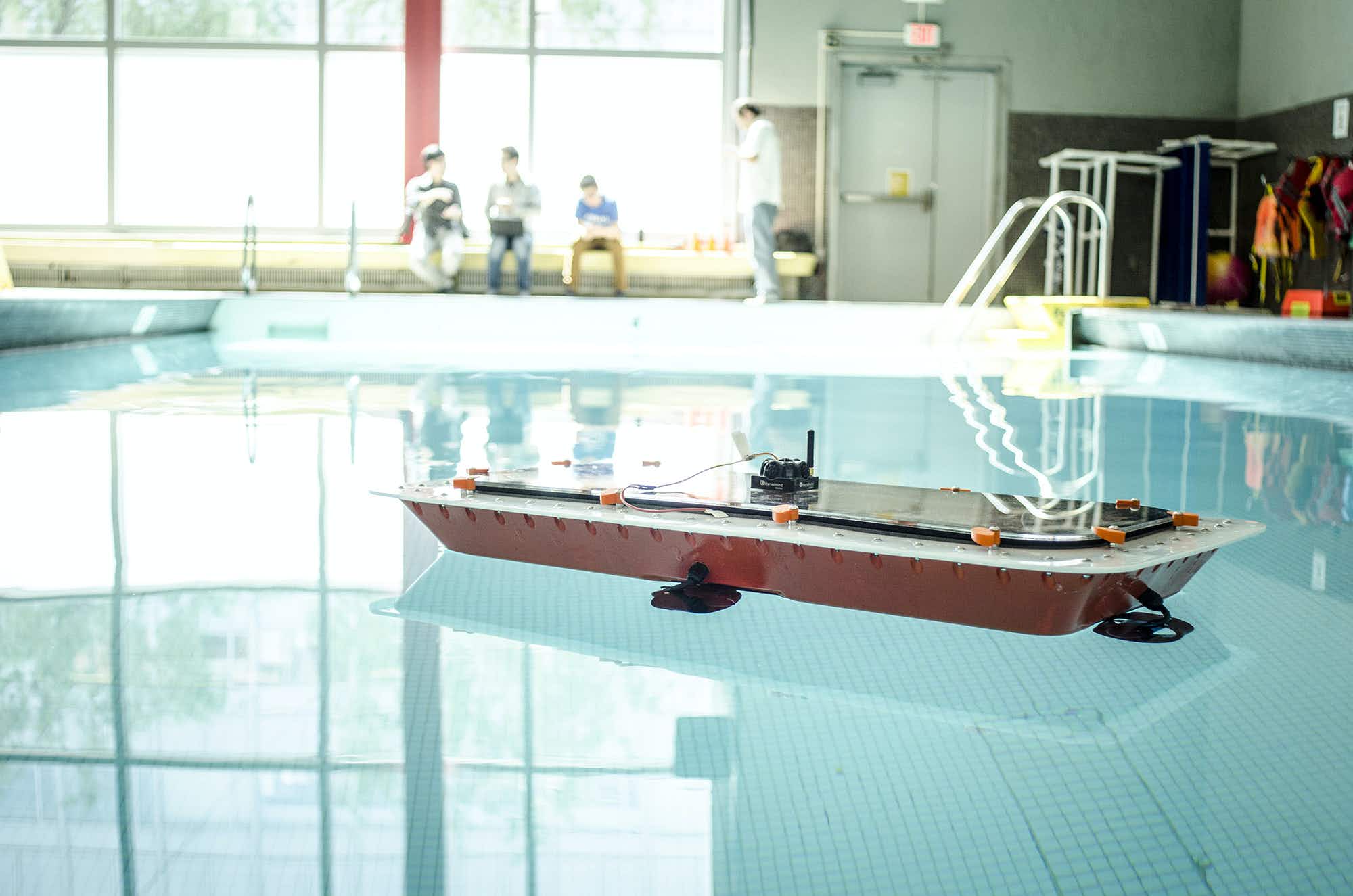 Could the famous Venetian gondola be piloted by robots in…